John Ethan Morrison, otherwise known as Ethan Wayne, is the son of the iconic John Wayne, better known as the preeminent movie star of Hollywood’s Golden Age. His father was known for representing America’s ideal man on the silver screen.

A rugged gun-slinger, strong and silent and with a spirit that embraced radical individualism. That same hyper-masculine image landed Ethan’s father in some hot water as general public opinion and our collective tolerance and acceptance as a country began to evolve.

Nevertheless, Ethan and his family, most of whom have also had careers in the industry, have had their dad’s near inescapable shadow to contend with as they tried to mold their careers in the entertainment business.

Join us as we do a little digging to learn more about the iconic Wayne family as we rank Ethan and his siblings from oldest to youngest! 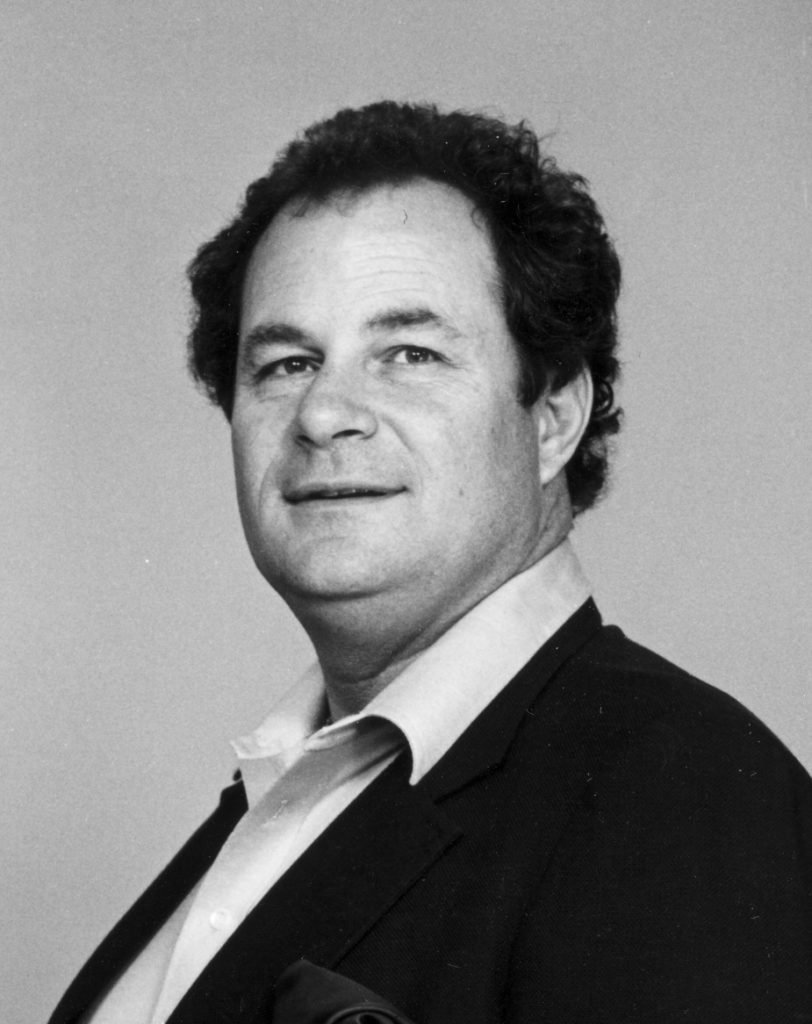 Michael Wayne was the eldest son of the iconic Hollywood titan John Wayne and his first wife, Josephine Saenz. Michael’s career as an actor was overshadowed by his accomplishments as a producer.

But before logging several impressive credits for his IMDb page, Wayne earned his Business degree in 1956, then went on to serve in the U.S. Air Force Reserve. Surely, his old man must have been proud of such a decision.

His introduction into film came five years before his graduation as a production assistant on The Quiet Man. Not too bad for a summer job! In 1960, he joined his father’s production company, Batman Productions, for The Alamo – a historical war film depicting the 1836 Battle of the Alamo, which starred and was directed by John Wayne, who portrayed Davy Crockett.

He served on the board of the Motion Picture & Television Fund. He was president of The John Wayne Foundation and founder/chairman of the John Wayne Cancer Institute, proving he had a savvy business mind to pair with his artistic side. He passed away at 68 due to heart failure and was buried at Forest Lawn Memorial Park in Los Angeles.

Michael Wayne married Gretchen Wayne in 1958. They shared one son and four daughters.

Mary Antonia Wayne LaCava, better known as Toni Wayne, was the daughter of John and Josephine Wayne. Her professional resume doesn’t extend too far, but according to IMDb, she was known for a documentary on the making of The Quiet Man, appropriately titled, The Making of The Quiet Man in 1992.

She passed in 2000 after a bout with lung cancer.

Toni was married to Donald Leon LaCava. They shared eight children, one of which, Brendan Wayne, has carried on the family’s legacy as a producer and actor. 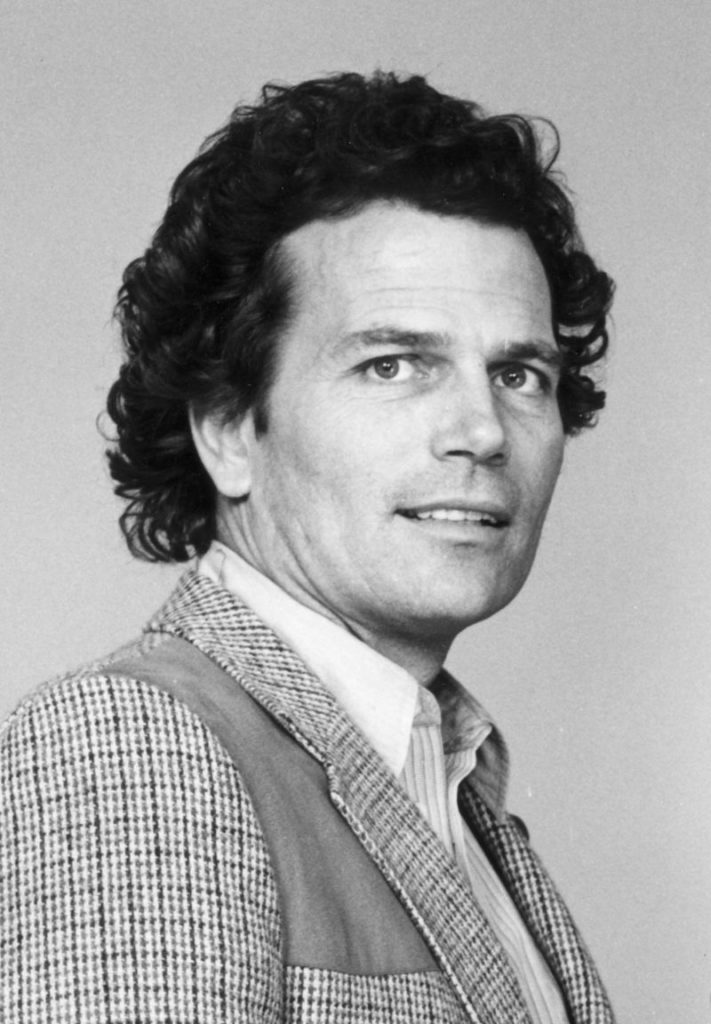 Patrick Wayne is the son of John and Josephine Wayne. Among John’s children, Patrick has become one of the most recognizable thanks to his appearance in over 40 films throughout his career, and then as a television host with The Monte Carlo Show in 1980 and the Tic-Tac-Dough game show in 1990.

He’s made guest appearances on a few other short-lived variety shows as well.

The most popular of the 11 films he’s worked on either as an actor or as an assistant with his father include Rio Grande (film debut), The Quiet Man, The High and the Mighty, Donovan’s Reef, and The Green Berets. In the 1970s, his career flourished in films like The People That Time Forgot and as the love interest of Shirley Jones in her TV series Shirley.

At one point, he was even in the running to play the grandad of all superheroes – Superman.

Wayne assumed his older brother Michael’s seat as chairman of the John Wayne Cancer Institute a year after his brother’s passing in 2003.

Patrick married Misha Anderson on May 8, 1999. He has four children and lives a quiet, retired life in Arizona.

Melinda Wayne Munoz was the youngest child from John’s first marriage to Josephine Saenz. Like most of her family, her first encounter with her father’s world came via an uncredited role in The Quiet Man as the girl on a wagon during a horse race. However, the experience wasn’t enough to entice her into a fully-fledged career in the industry.

Instead, she opted for a life a little more discrete.

“He was a man of honor. I loved being my father’s daughter,” Melinda once said in an interview. She married Gregory Munoz in 1964 and had five children together before divorcing 21 years later.

The news of Melinda’s death was announced on her father’s official Instagram page.

“We are saddened that John Wayne’s daughter, Melinda Wayne Munoz, passed away this week.” It continues, “If you ever had the pleasure of meeting Melinda, you knew how warm, welcoming, and passionate she was, and chances are, she probably made you laugh!”

Aissa Wayne is the daughter of John Wayne and Pilar Pallete. Her career resume is short but sweet and is known for her appearance as Alice Warren in McLintock! and Lisa Angelica Dickinson in The Alamo.

She did a television interview where she detailed what life was like as the daughter of a Western film icon. She covered subjects ranging from her isolated childhood, regrets of not pursuing acting full-time, and her book, John Wayne: My Father. 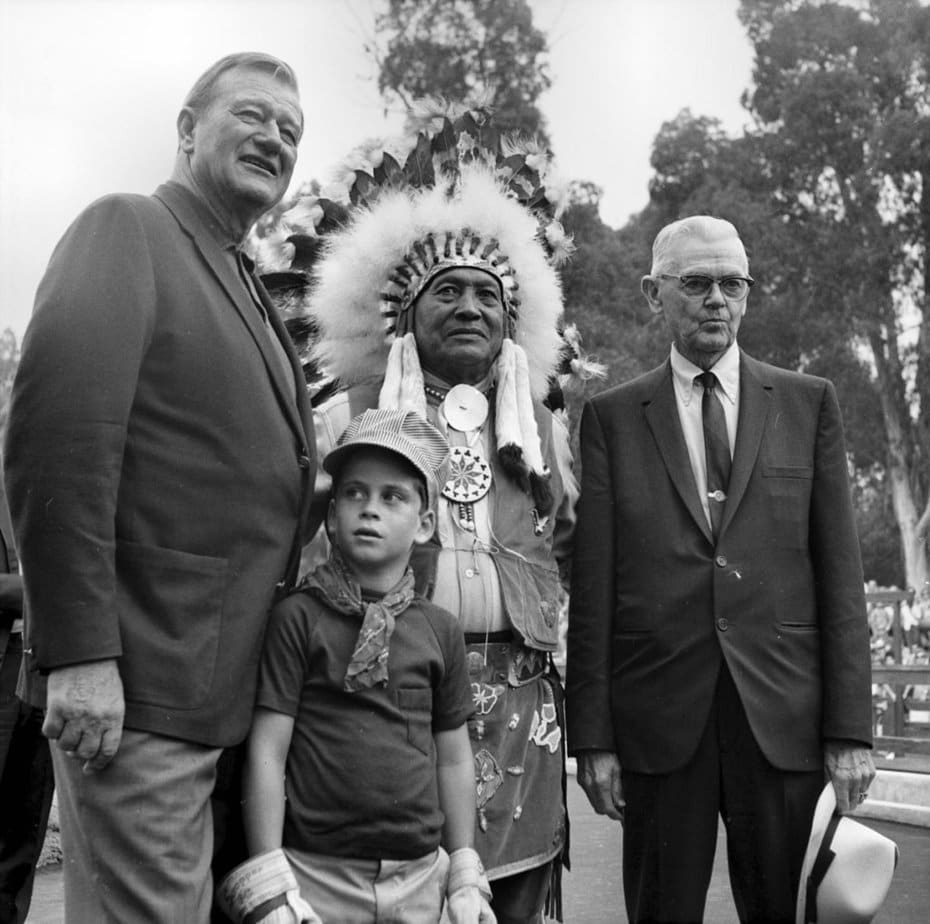 His first experience in film came when he played his father’s grandson, Little Jake McCandless, in the 1971 film Big Jake.

He also made a celebrity appearance on History Channel’s long-running show Pawn Stars in the episode “Dog Day Afternoon,” where he offered his services as the expert on John Wayne memorabilia.

Ethan is the president of John Wayne Enterprises, a role he accepted after Michael’s death, and is the director of the John Wayne Cancer Foundation.

Marisa Wayne is the youngest of Ethan Wayne’s siblings at 56-years-old!

Marisa Wayne is the daughter of John Wayne and his third wife, Pilar Pallete. Her film career isn’t extensive either. She has appeared as herself in Hollywood Greats, 100 Years of John Wayne, and A Woman’s Guide to Firearms, which she probably developed an affinity for thanks to her father’s on-screen expertise with his favorite weapon of choice.

She has been married to Tony Ditteaux since May 4, 2005. The couple shares two children – Carmela Ditteaux and Duke Ditteaux.

Marisa co-founded her company GritCycle in 2013, which hosts fundraisers to support the John Wayne Cancer Foundation. 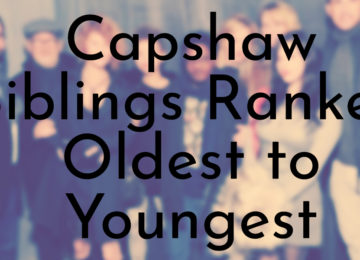 Posted by Lauren Johnson 0
You might better recognize the Capshaw siblings by the last name most of them go by. That would be none… 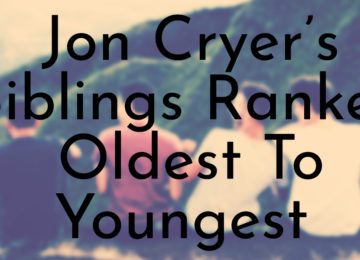 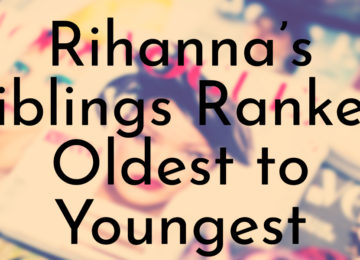 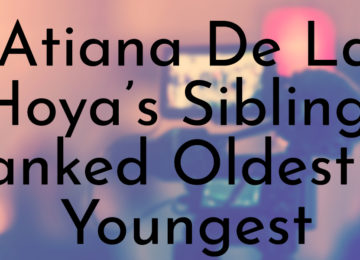 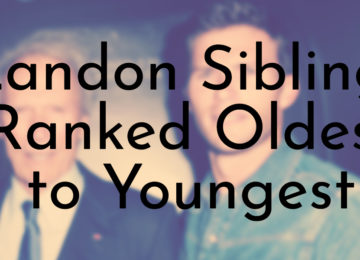