It is a commonly held belief that human life evolved out of Africa millions of years ago. Many indigenous African tribes are direct descendants of some of the earliest modern human (Homo sapiens) groups and have unique DNA markers. These tribes also have unique genetic features as well as languages that are not closely related to any others that exist today.

Additionally, these tribes have been able to maintain their cultural traditions for thousands of years despite European colonization in nearby regions. Remarkably, all of the tribes on this list are still around and practicing their ancient traditions. 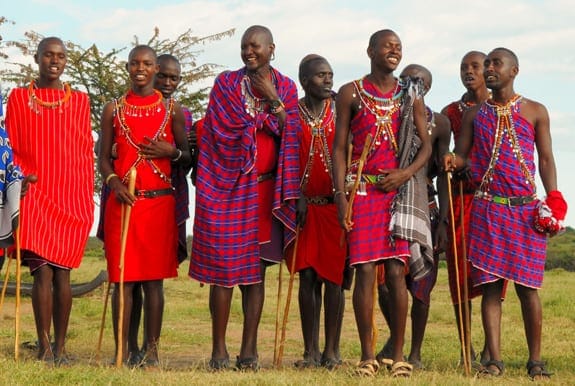 The Maasai are one of the most internationally famous African tribes because they live near many of the country’s most popular national parks and reserves. The tribe is also known for its vibrant outfits and distinct customs. Observing and visiting the Maasai people is one of the most popular tourists attractions in Kenya.

According to Maasai oral tradition, the tribe originated north of Lake Turkana (north-west Kenya) in the lower Nile Valley. The Maasai began migrating south in the 15th century, but are believed to have existed as a distinct tribe for over 3,000 years.

The tribe is also known for its warriors, who were feared during the Maasai’s height in the 19th century for throwing orinka (clubs) over 100 meters (328 feet). 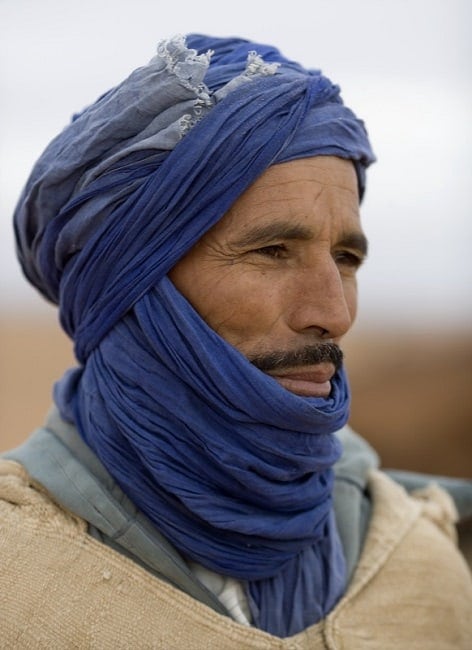 The Berbers, who call themselves Amazigh, are the indigenous people of Northern Africa. There is evidence that the Berbers have existed in the Maghreb region of Africa (modern-day Algeria, Morocco, Tunisia, Libya, and Mauritania) since the beginning of recorded history in the area. It is believed that modern Berbers are the descendants of the pre-Arab inhabitants of North Africa.

One of the earliest groups of Berbers were the Caspians, who lived in the region over 10,000 years ago during the Neolithic era.

The Berbers, who were named by the Romans after the Latin word for barbarians (barbarus), are regularly referenced throughout Greek and Roman history. In many historical Greek texts, the Berbers were called Libyans and were the sole representation of Africa in Europe at the time.

Today, the Berbers are a widely diverse group that reflect the various people and cultures that conquered their lands. 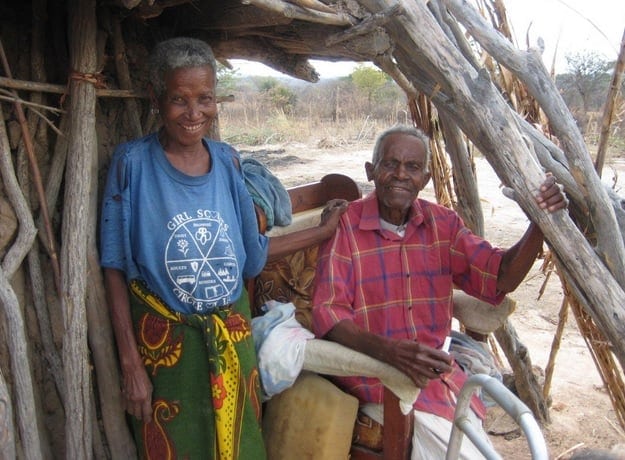 The Sandawe are descended from some of the first humans and shared a common ancestor with the San tribe, who are believed to be the oldest race in the world.

Genetic research has revealed that the Sandawe have a variant gene for melanin, which affects skin color. Researchers have noted that the Sandawe are some of the lightest skinned indigenous African people and look similar to the San. 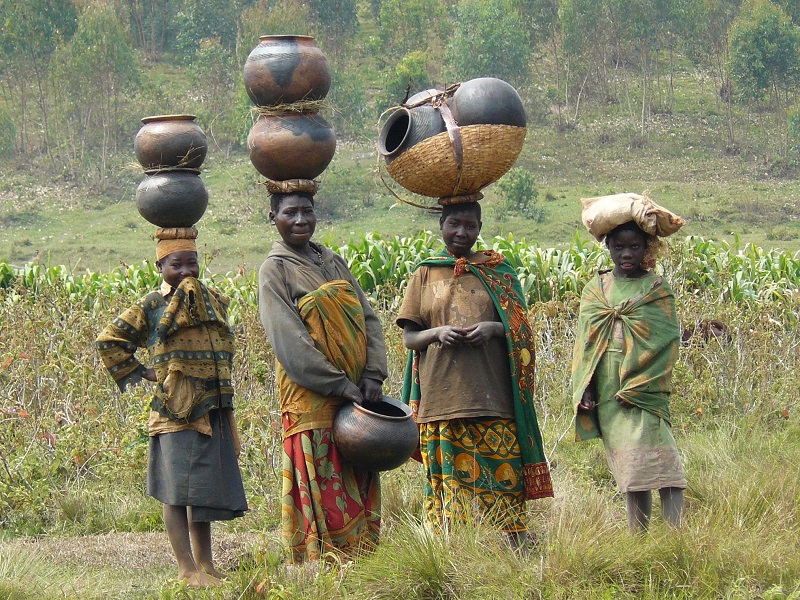 African Pygmies are widely known around the world for their small stature and are not one tribe, but various smaller tribes that live in Central Africa. Like the other old African tribes on this list, the Pygmies are thought to be descended from some of the earliest groups of humans. Several current Pygmy tribes have DNA markers closely related to one of the oldest groups of human ancestors.

According to a study from 2015, Pygmies have a different pattern of growth than other humans, which accounts for their smaller size. Pygmies are born average sized, but grow slowly in early childhood. The study also showed that Pygmies’ short stature is genetic and not a result of their environment or malnutrition. 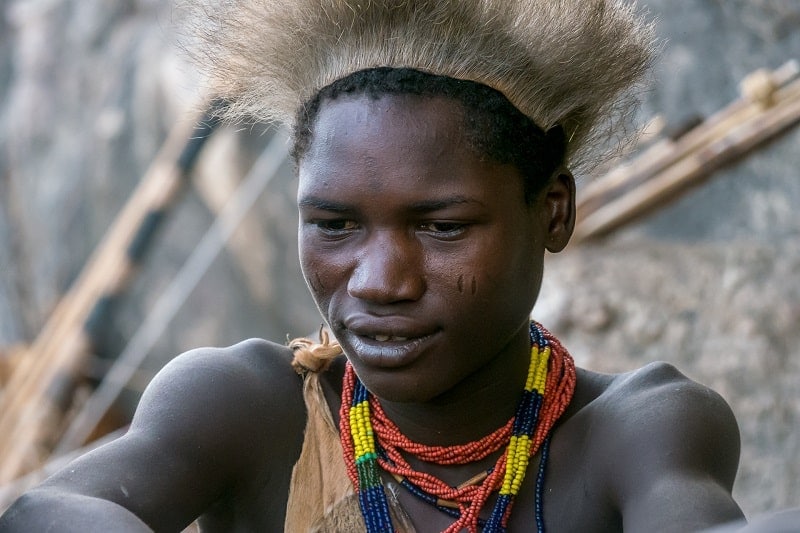 Along with the San (Bushmen), the Hadza tribe of Hadzabe are believed to be some of the most ancient people in the world. The Hadza are also the last true hunter-gatherers and their lifestyle and traditions have been the same for over 10,000 years. The tribe doesn’t grow any crops or keep livestock, and they do not have any permanent shelters.

Like the San, the Hadza’s ancestors split off from other ancient groups early on in human history. The Hadza speak a click language that is unrelated to any other existing language on Earth, which provides more evidence of the tribe’s old age. The Hadza still live in their ancestral homeland in Tanzania, near an archaeological site where the oldest fossil evidence of early humans was found. 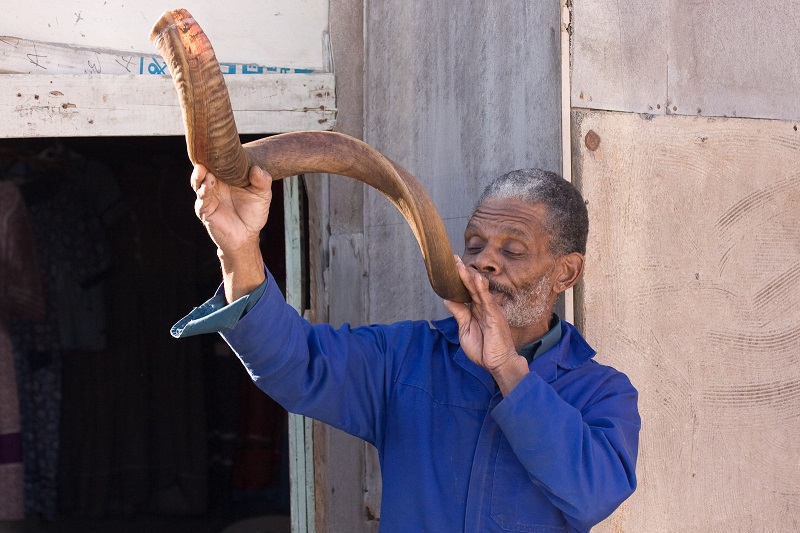 The Nama are the last true descendants of the Khoikhoi, who are closely related to the San. Collectively, the Khoikhoi and San are called the Khoisan and are often called the world’s first or oldest people. Like the San, the Nama share DNA with some of the oldest groups of humans.

Today, very few pure Nama people exist because of intermarriage with other tribes and smallpox outbreaks in the 18th century. The Nama are cattle farmers, a tradition which emerged when some San people acquired cattle stock over 2,300 years ago.

This group started calling themselves the Khoikhoi to distinguish themselves from the rest of the Khoisan. The Nama are their remaining descendants. 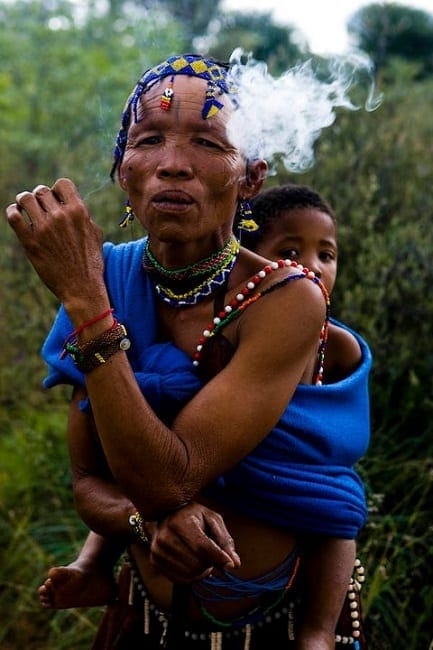 The San tribe has been living in Southern Africa for at least 30,000 years and they are believed to be not only the oldest African tribe, but quite possibly the world’s most ancient race. The San have the most diverse and distinct DNA than any other indigenous African group. This means the San are direct descendants one of the original ancestral human groups.

Research suggests that the San’s ancestors became isolated from other early groups around 100,000 years ago and re-entered the gene pool at a later time. This explains why the San have such diverse DNA.

Archaeological finds from Botswana suggest that the San people were performing rituals about 70,000 years ago, much earlier than previously thought. This makes the San one of the oldest civilizations in the world.