MENSA is one of the largest and oldest high IQ societies in the world. It is essentially a group of the most intelligent people from around the world. How intelligent is “intelligent,” you ask? Well, MENSA only accepts people who score in the 9th percentile or higher on their standardized IQ test, or other approved IQ tests.

Being part of this prestigious society is nothing less than a once-in-a-lifetime achievement, which means even more when achieved at a young age. That being said, we’ve compiled eight of the youngest members of MENSA who were able to join this high IQ society in the early years of their youth.

Spoiler alert: some of the kids on this list were toddlers at the time of their induction! 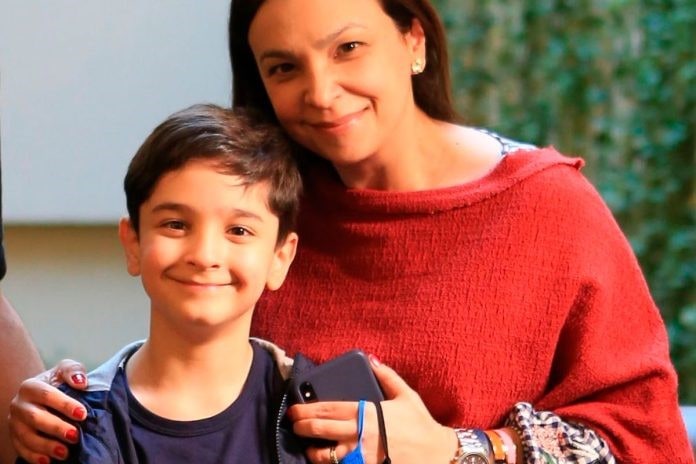 Gustavo Saldanha, the child music prodigy, has become one of the youngest members of MENSA at just 8 years old.

Gustavo was exceptionally gifted in music from a very young age. According to his parents, he started learning songs from the legendary music band, the Beatles, at just 5 years old. Gustavo is able to play numerous musical instruments, including the guitar, bass guitar, ukulele, drums, and keyboard.

His mother, Luciane Saldanha – a doctor of health sciences – states that Gustavo started showing passion for music as soon as he was able to speak.

Besides music, Gustavo Saldanha also has a keen interest in technology. This child prodigy can already install operating systems on computers. He also knows how to use the complex music software, Logic Pro. 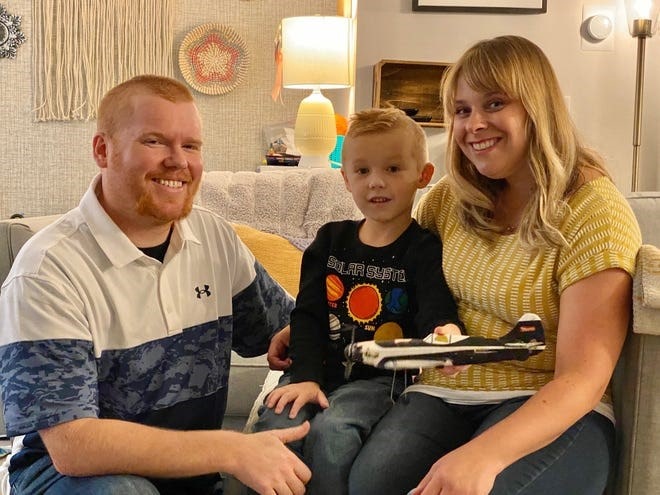 This five-year-old kid from Quakertown, Pennsylvania sits at the seventh spot on the list of youngest members of the high IQ society, MENSA.

Kipton Hardcastle showed signs of brilliance from very early on. His father states that he was only 1.5 years old when he began reading airplane magazines. According to his parents, Kipton memorized the alphabet and the letters at a very young age, and could also point out signs on the street and recall them from memory.

Hardcastle is obsessed with airplanes, and already has ambitions of become a pilot one day. Frankly, with all his knowledge, it wouldn’t be far-fetched to think that he would come up with a new airplane design of his own one day!

There are a total of 50,000 MENSA members from the United States. However, Kipton is only among the 107 children from his age group who are recognized as highly intelligent by MENSA. 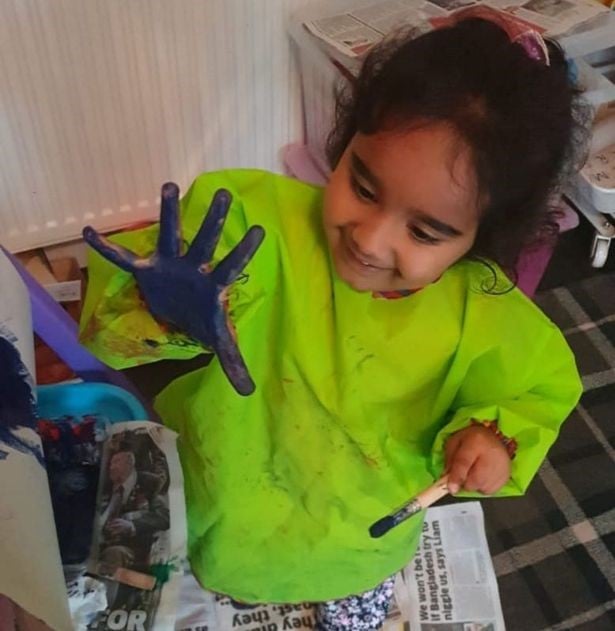 Dayaal Kaur, a British-Punjabi girl, became the sixth youngest member of MENSA at the age of just 4 years old.

Dayaal memorized the alphabet at the tender age of just 14 months – an unheard-of accomplishment for an infant. According to her parents, Dayaal expressed extraordinary eagerness to take the IQ test when her parents told her about it.

Her parents had previously struggled to convince the local education authorities that Dayaal needed access to special education programs because of her higher-than-usual intelligence. However, now that they have a documented proof of her IQ, her journey can reap fruitful results.

Lyn Kendall, the expert who evaluated Dayaal Kaur’s psychological abilities before the test, states that it was fortunate that she got accepted into MENSA and that her needs for special education programs were met; otherwise, she would and her gifts would’ve gotten lost in the traditional education system shuffle. 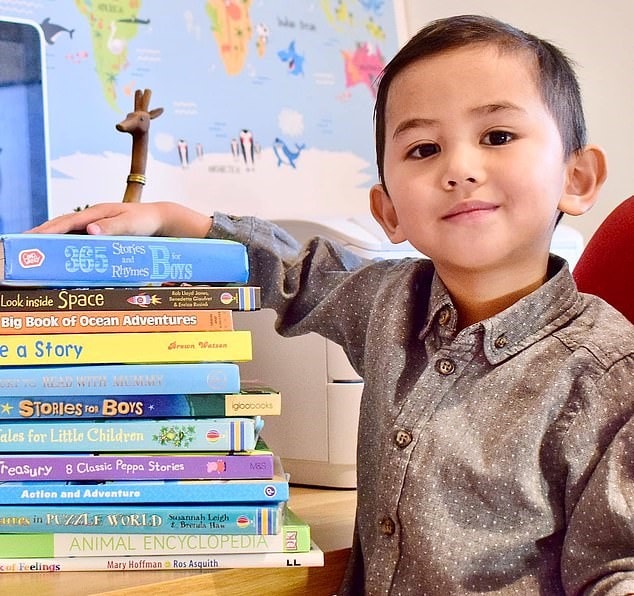 Haryz Nadzim is the fifth youngest member of MENSA. Haryz was invited to become a member of the British MENSA wing at the age of just 3!

Haryz started speaking at the age of just seven months old. However, what’s even more exceptional is the fact that Haryz could recite bedtime stories to himself from memory when he was just two years old!

Haryz loves to read books, solve mathematical equations, and play with Play-Dough. His parents insist that while Haryz may be super smart, he is still a normal three year old who likes to play with toys and have fun all day.

Haryz’s induction into MENSA occurred after he scored 142 on the Stanford-Binet IQ test, which placed him in the 99.7th percentile in terms of IQ levels in the UK. 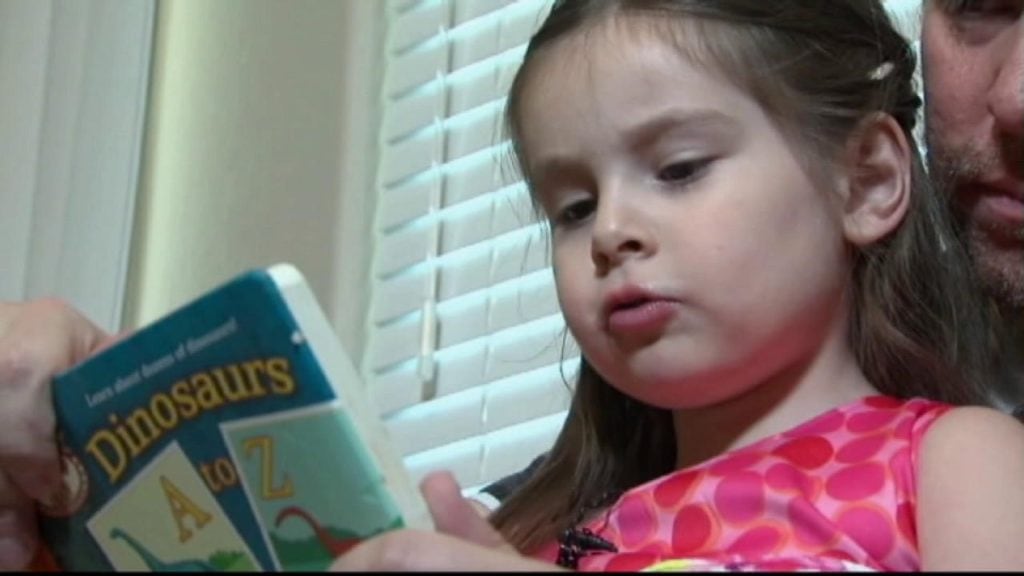 Alexis Martin, a toddler from Phoenix, Arizona, became a member of MENSA at just three years of age. She has an IQ of 160 – an IQ that is exceptionally higher than so many children of her age group, not to mention higher than many adult scores.

Alexis’s parents state that she could memorize and recite her bedtime stories when she was just 14 months old. Her father recalls an incident where he heard his daughter recite a bedtime story from memory while she was sitting in the back of the car.

At just two years of age, Alexis did not even need her parents to read her books – she could do that on her own, something that many children are not able to do until they are at least six years old.

When Alexis’s father would read stories with her, she would often correct him whenever he made a mistake while reading! 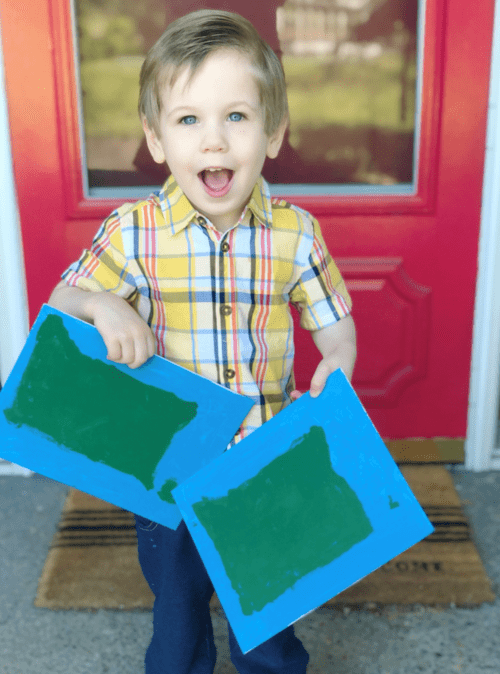 Lawson, a toddler from Portland, Oregon, is now the third youngest member of MENSA. Lawson has an IQ level that puts him in the 99th percentile of the smartest people in the world!

Lawson was born 5 weeks preterm. Naturally, as is expected from a preterm baby, Lawson could not speak a word for a long time. His parents recall being worried about his speech problems, and also taking him to speech therapists.

However, Lawson surprised his parents when one day, he casually mentioned a stop sign on the road from the back of their car. His mother describes the event as “shocking,” because she did not even teach him that word.

As time passed, Lawson started memorizing more and more words, and even began reading books on his own.

Lawson has memorized every continent, country, capitals of countries, and even the currencies of each country around the world. 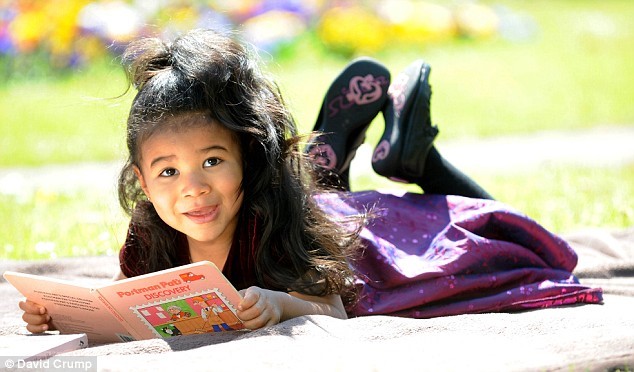 Elise is the second youngest MENSA member of all time. She scored 156 on the IQ test, which puts her in the 0.2% smartest children of her age!

Elise first started talking at six months old, when she shocked her parents by saying the word “Dada.” Elise was walking at just nine months old, and running at 11 months! More shocking is the fact that Elise could recognize her written name before her first birthday.

Elise is highly exceptional for her age. She could recite the alphabet from memory when she was just 16 months old, count to 10 from memory, and count to 10 in Spanish.

Elise has a keen interest in geography. She has memorized many capital cities of the world, and at the age of just two, she can recall the names of these cities at any time. 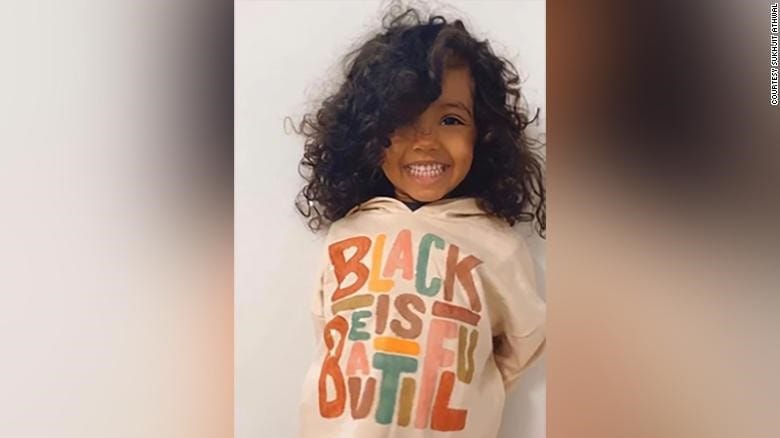 Kasha Quest, a toddler from Los Angeles, is the youngest member of MENSA. Now only two years of age, Kasha showed immense promise even before turning one.

Kasha Quest has an IQ level of 146, which puts her right at the top of the most intelligent toddlers in the United States and the world. She had memorized all of the elements in the periodic table, knows and remembers all 50 states of America, and regularly practices deciphering complex patterns – and this all before the age of 2!

Kasha’s family discovered their daughter’s immense mental prowess when Kasha’s pediatrician indicated that she was gifted. Her parents then took her to a psychologist who administered the IQ test.

Aside from knowing her alphabet, Kasha has also memorized at least 50 different signs in American Sign Language. She also knows all the states of America by their shape, and knows where they are located on the globe.