While most kids attend college around the age of 18, there are an altogether different group of children who attend college before their 10th birthday! At the age of 10, most kids are still playing hide-and-seek, and are dreaming about what they will become when they are older. On the other hand, these child prodigies are getting a head start on their academic and professional careers.

Referred to as geniuses, most kids admitted to college so early showed impressive skills and above-average intelligence compared to their counterparts who are two decades older. While some of these prodigies were homeschooled, others come straight from the public school system.

Read on to learn about the youngest kids ever to attend university. 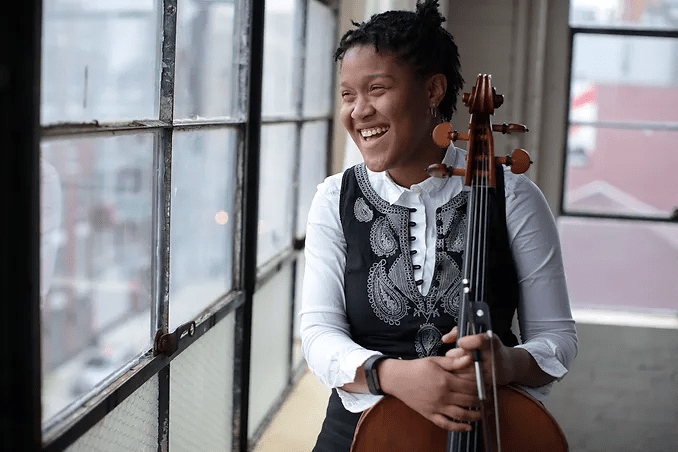 Sujari Britt plays the cello – and not just any cello, but a Neuner and Hornsteiner, loaned to her by the Carlsen Cello Foundation. She showed interest in music from a very young age, and in 2014, she was the StayThirsty Winter Spotlight Artist to watch.

In 2015, Britt was featured in Strings Magazine. Other features include a Time for Kids in Time, and in NBC the Grio’s “100 History Makers in the Making.” She loves to draw, paint, read, and write in her free time.

In 2009, the cellist prodigy played for Obama at the White House. She’s a member of the classical string group JoSunJari, which is composed of her sister, Joelle, and brother, Sunnaj – both of whom both play the violin. Britt participates in From the Top’s Arts of Leadership program. 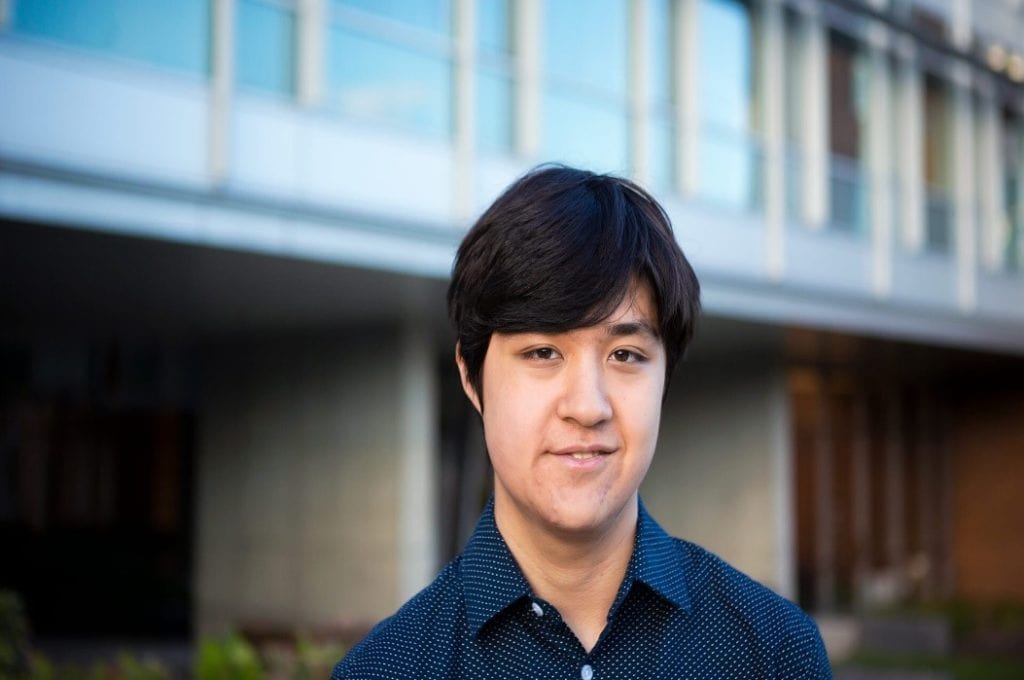 By the age of 2 years old, Jeremy Shuler was conversant in both English and Korean languages. Although homeschooled, Shuler showed great interest in both mathematics and physics, and it was his mother’s physics tutoring that laid the foundation for his physics academic pursuit.

According to the University of Maryland, Shuler is the youngest Ph. D student they have, following Stephen J. Smith. He was sixteen years old at the time of enrollment.

Shuler is the youngest-ever graduate of Cornell University. In his freshman year of college, other students would congratulate him by shaking his hand, asking for selfies, and requesting his signature. While still at Cornell, Shuler applied to University of Maryland to study theoretical particles as Ph.D. student. He was accepted. 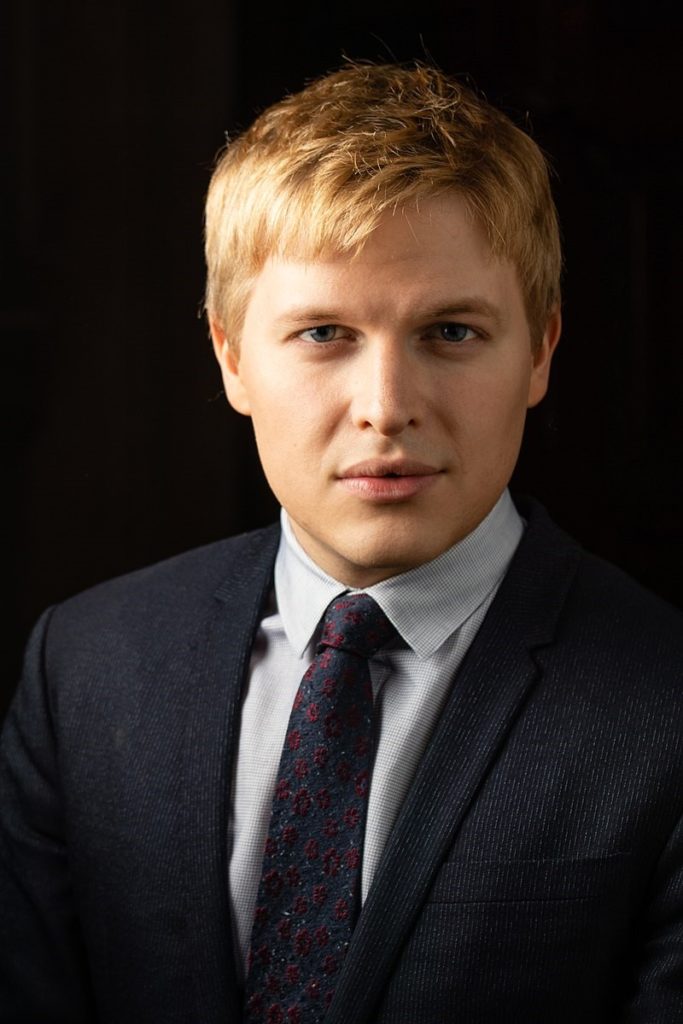 Ronan Farrow graduated from Bard College at Simon’s Rock to attend Yale University at the age of 16. From a tender age, Ronan Farrow was always a humanitarian. If he was not fighting for the rights of refugees and the oppressed, he was advocating for the poor.

With his relevant stories and impressive reporting skills, Farrow earned himself a spot on the Times’ 2018 list of the “100 Most Influential People in the World.” One of his most well-known stories covers sexual allegations against Harvey Weinstein.

Farrow won the Pulitzer Prize at the age of 31, and went on to write a book, Catch and Kill.

Farrow has worked with some of the biggest names in American politics. In 2009, he worked as an advisor for the Obama Administration. Two years later, he worked with then-State Secretary, Hillary Clinton, as Adviser for Global Youth Issues. Farrow has also worked alongside his mother, Mia Farrow (UNICEF Goodwill Ambassador), as UNICEF Spokesperson of the Youth. 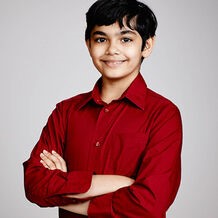 While most people at the age of 18 are just beginning their college career, Tanishq Abraham is already a fourth-year Ph.D. student at the University of California. He is studying Biomedical Engineering in a bid to apply deep learning to microscopy techniques for digital pathology.

At the age of 11, Tanishq Abraham had already obtained 3 Associate’s degrees, and carried a GPA of 4.0. He has won three medals – two silver and one bronze – in machine learning competitions.

Born in Sacramento, this child prodigy used to read and memorize books at the age of 2. By the age of 4, he was a member of MENSA, and at 11, he was making presentations at NASA. On top of these impressive achievements, Abraham is the inventor of a device that measures the heartbeat of a burn patient.

In 2014, Abraham received a congratulatory letter from President Obama for holding the record of the youngest person to graduate college in the U.S. 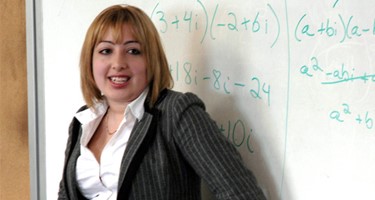 Alia Sabur was born in 1989 to Julia and Mohammed Sabur in New York. She showed signs of being a genius at the age of 8 months, at which time she began reading. Her IQ skills are purported to be “off the scale,” according to an educator who tested her.

After graduating from Stony Brook University, she attended Drexel University for her Master’s degree, and graduated in 2014. After her studies, she went back and taught in her former universities for a year each. Currently, she works in the Advanced Technology Fusion Department at Konkuk University

Alia Sabur is the Guinness Book of Records as the youngest professor ever at the age of 18, replacing Colin Maclaurin. 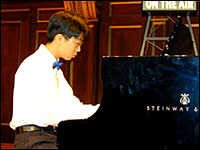 Sho Timothy Yano was born to a South Korean mother and a Japanese father. From the ages of 2 to 5 years, Yano was reading, writing, playing the piano, and composing. The once-homeschooled child prodigy appreciates his mother for her efforts in his academic journey.

Studying at one of the largest Catholic universities in the U.S., he graduated at 12 years of age. In 2009, he became the youngest MD graduate at the University of Chicago, earning himself the title of a “real-life Doogie Howser.” 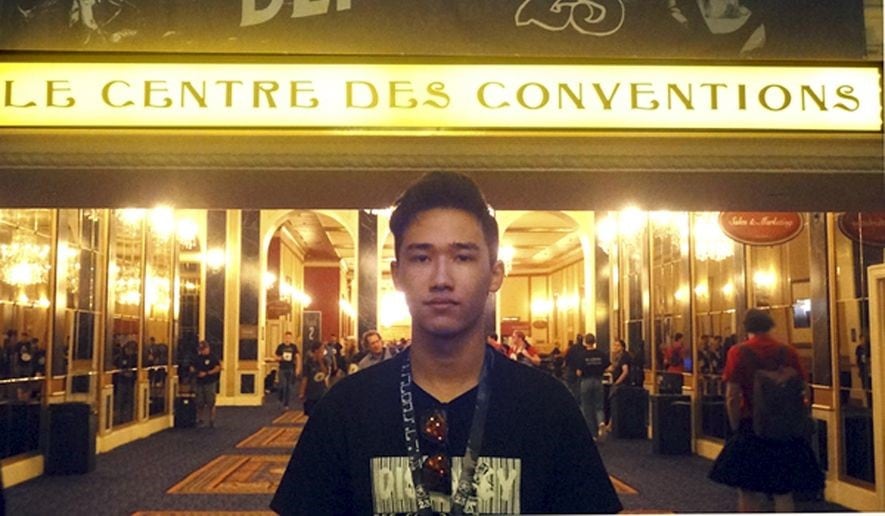 Born to a Taiwan mother and a Brazilian father, Moshe Kai believes in hard work and consistency. He has a strong work ethic that is apparent in his life of achievements. Cavalin attributes his success to good planning and resilience, and insists that he is not a genius.

Kai was homeschooled until the age of 7, when he finished his trigonometry studies. When he completed his education and began working, Cavalin couldn’t drive to his job – he had to rely on his colleagues, since he had not reached minimum driving limit.

Moshe Kai Cavalin is the youngest employee of NASA. He helps the company develop aircraft and drone surveillance technology, and he could fly planes before he could drive! He is an author of two books, We Can Do and Bully Down.

At the age of four months, Cavalin uttered his first word, “airplane,” in the Chinese language. 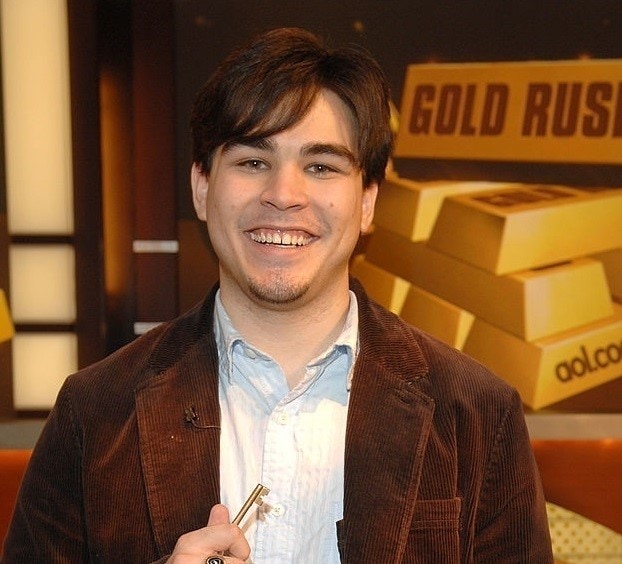 Michael Kevin Kearney is the youngest kid to go to college at the age of 6. He graduated college at ten years old with a degree of Associate Science in Geology. Aside from being a college professor, he is a game show contestant who has won cash exceeding a million dollars.

At the age of 14, Kearney was the world’s youngest postgraduate after he graduated Middle Tennessee State University with a Master’s in Biochemistry. He holds the Guinness World Record as the youngest university graduate of all time.

Michael Kearney was diagnosed with ADHD, but his parents decided not to pursue medication as a treatment option. Instead, they taught him how to cope with the situation. 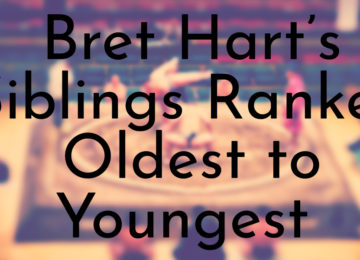