There are about 300 pandas currently in captivity and due to the great care they receive, these captive pandas often live much longer than their wild counterparts. The average life expectancy of wild pandas is only about 15 – 20 years, but captive pandas can live for over 30 years. All of the pandas on this list have lived much longer than expected and the oldest panda ever was nearly 40 years old! 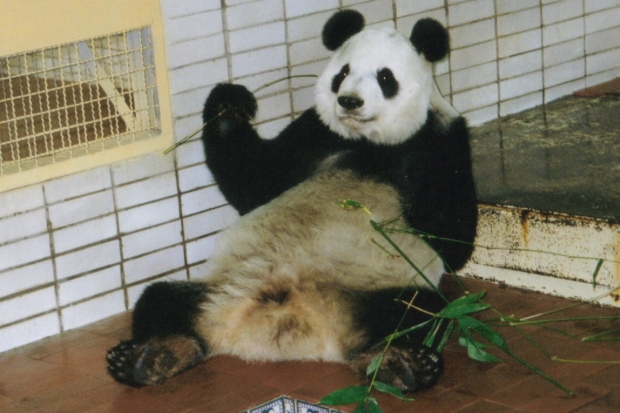 Xin Xin is the niece of the world’s oldest living panda, Shuan Shuan. Both Xin Xin and Shuan Shuan live at the Chapultepec Zoo in Mexico City. While Shuan Shuan is a few years older, Xin Xin is not so young either, she is currently 28 years old. Xin Xin’s mother, Tohui, was the very first panda successfully born in captivity outside of China.

Although Xin Xin was already nearly 23 years old in April 2013, the Chapultepec Zoo tried to artificially inseminate her. The zoo was hoping to expand its panda family, since no new pandas had been born since Xin Xin in 1990. However, Xin Xin has not produced a cub and is now too old to try again. 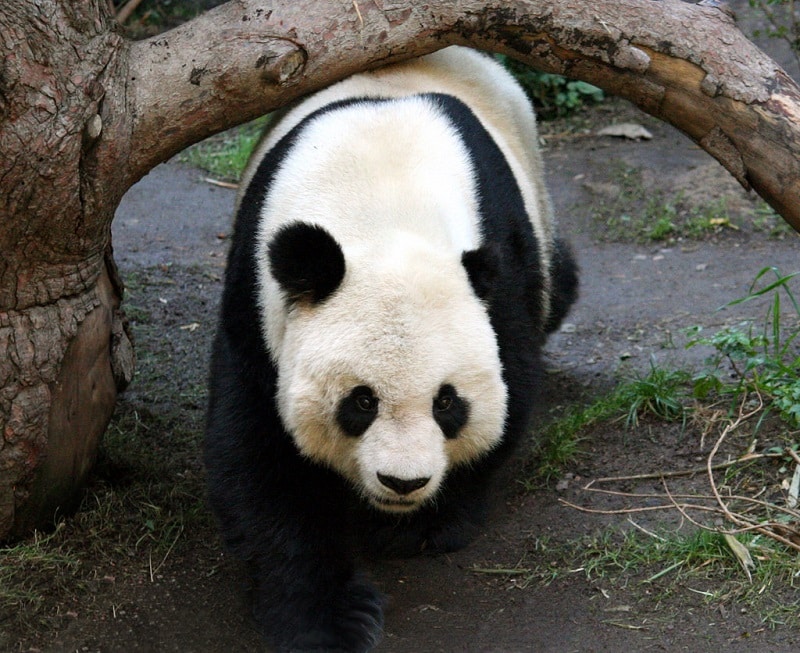 Gao Gao is currently the oldest living panda in the United States and is believed to be about 28 years old. He was rescued from the wild in 1992 and brought to China’s Fengtongzhai Nature Reserve Rescue Center. After some rehabilitation, Gao Gao was briefly returned to the wild in 1996. However, Gao Gao started raiding the crops from local villages and he was recaptured.

In 2003, Gao Gao was sent to the San Diego Zoo to replace the aging Shi Shi and be the new mate of Bai Yun. Gao Gao has successfully mated with Bai Yun several times and so far has fathered five cubs: Mei Sheng, Su Lin, Zhen Zhen, Yun Zi, and Xiao Liwu (who is still at the San Diego Zoo). 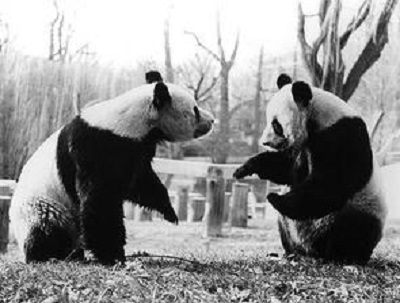 Over their 20 year partnership, Hsing-Hsing and Ling-Ling produced five cubs, but unfortunately none of them survived. Hsing-Hsing went on to live until he was 28 years old. According to zoo keepers, Hsing-Hsing died of terminal kidney disease. 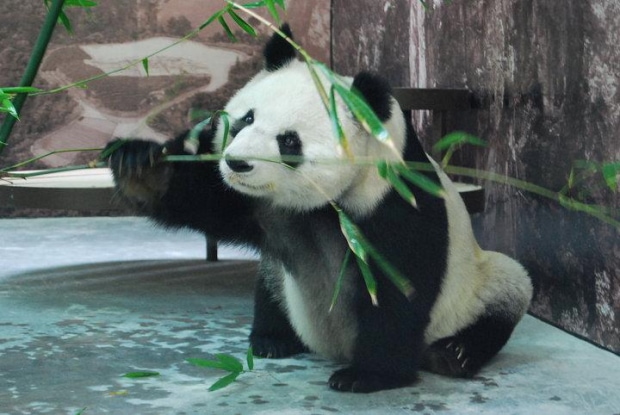 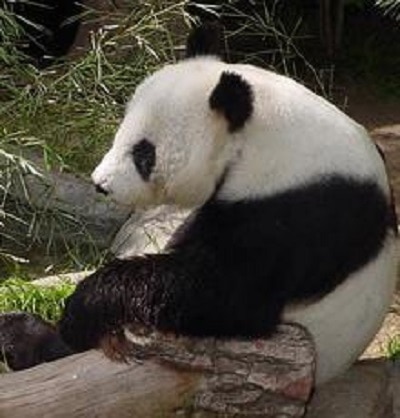 Shi Shi was well-known for his time at the San Diego Zoo with his partner Bai Yun. Both Shi Shi and Bai Yun were sent to the San Diego Zoo in 1996 from China through a 12 year research loan program. Although Shi Shi never actually mated with Bai Yun, through artificial insemination, they became the parents of Hua Mei, who is the first panda in the U.S. that survived infancy.

Shi Shi and Bai Yun were initially scheduled to return to China in 2008, but Shi Shi was sent back early in 2003 because of his age and his reluctance to mate. He died in 2008 at the Guangzhou Zoo and was estimated to be in his 30s. 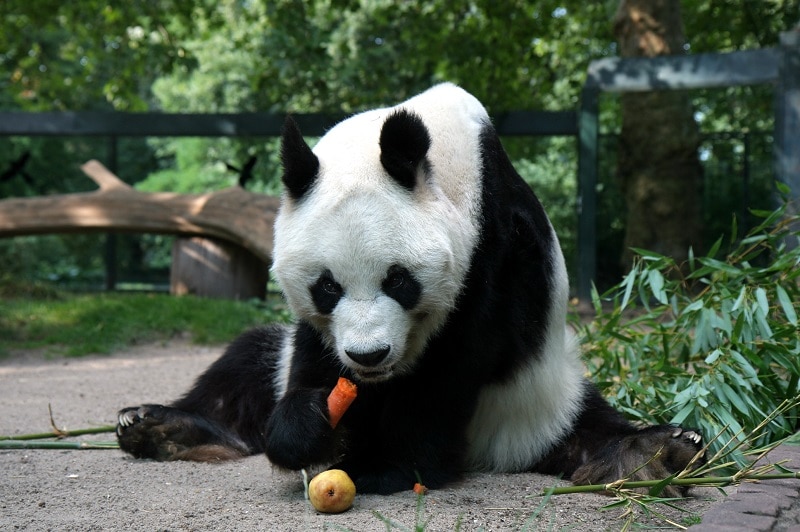 Bao Bao was the oldest male panda in the world before he died in 2012 at 34 years old. In 1980, Bao Bao was given to West German Chancellor Helmut Schmidt by the then Chinese leader Hua Guofeng. Bao Bao had lived at the Berlin Zoo his entire life, but was occasionally loaned out to other zoos for breeding. However, Bao Bao never successfully fathered any children.

At the time of his death, Bao Bao was the Berlin Zoo’s only panda. Bao Bao had arrived in Berlin with a female panda, Tjen Tjen, but she died in 1984 without mating with Bao Bao. 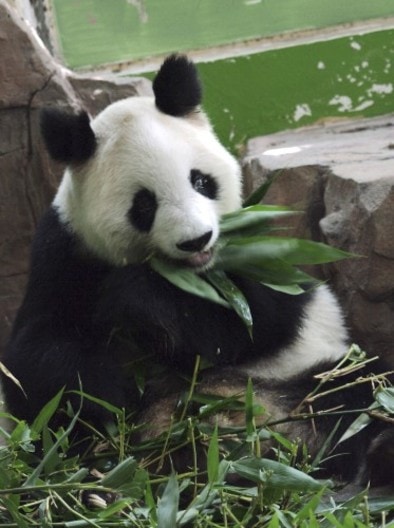 Like many of the pandas on this list, Ming Ming was the oldest panda in the world at the time before she died in 2011 at 34 years of age. Ming Ming was born sometime in late 1977 and was rescued two years later in Pingwu County.

In 1986, Ming Ming was sent to Europe for the first time when she was loaned to the Dublin Zoo in Ireland. They tried to breed Ming Ming with Ping Ping, but nothing happened and Ming Ming was returned to Chengdu Research Base of Giant Panda Breeding. Ming Ming went back to Europe in 1991  and they tried once more to breed her at the London Zoo with Bao Bao, who was from the Berlin Zoo. The two pandas hated each other and Ming Ming was badly injured – she lost part of her ear, had two infections, and needed surgery. Ming Ming ended up never having any children and lived at Xiangjian Wild Animal World until her death. 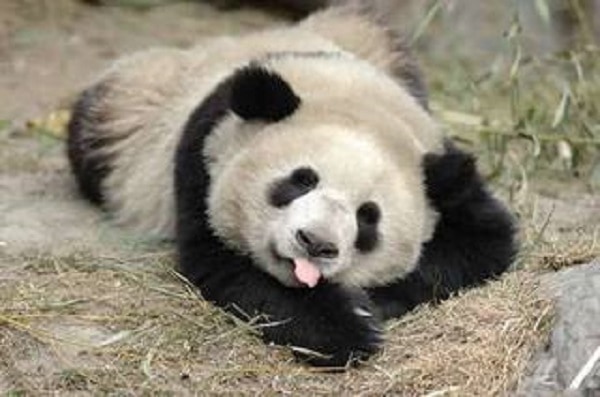 Taotao was China’s oldest captive panda before she died in 2008. The giant panda was 36 years old when she succumbed to illnesses (brain thrombus disease and cerebral hemorrhaging) caused by her old age. Taotao’s health had been in decline since she was diagnosed in February of that year.

Taotao was a wild panda born in China’s Gansu Province and was brought to the Jinan Zoo in 1994. Although Taotao was in captivity for so long, she never successfully gave birth to any cubs. According to Jinan Zoo, Taotao’s remains were sent back to Gansu Province so she could rest at her birthplace. 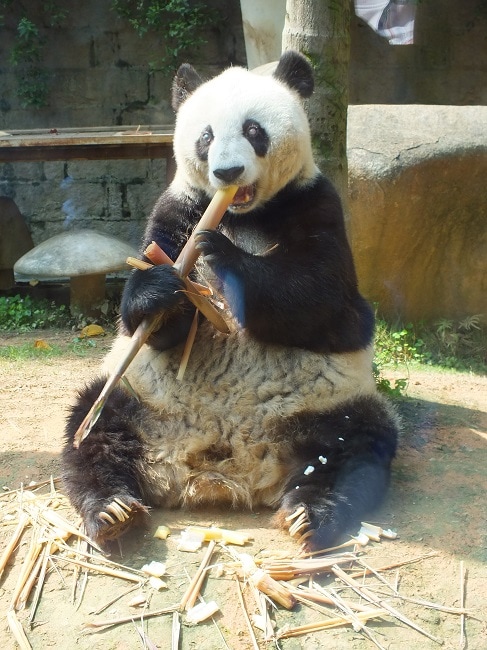 After the death of Jia Jia in 2016, Basi was the oldest panda in captivity. However, Basi died about a year later in 2017 at the age of 37. Basi had been living at the Straits Giant Panda Research and Exchange Center in China since she was rescued from the wild after she fell into a river. Her rescuers named Basi after the valley where she was found.

Basi was a beloved fixture of China and even served as the model for Panpan, the mascot of the first Asian Games (held in China in 1990). In 1987, Basi stayed at the San Diego Zoo in California for six months as part of the giant panda exchange program. 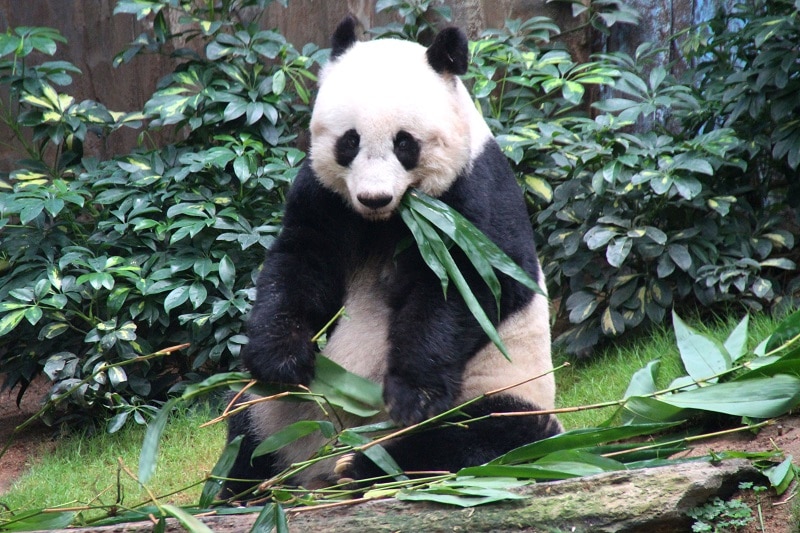 Jia Jia, who died at the age of 38, is the world’s oldest panda ever in captivity. According to Ocean Park Hong Kong, where Jia Jia had lived since 1999, the giant panda’s health had started rapidly declining about two weeks before she died. Jia Jia’s condition became so bad, that the veterinarians from the Agriculture, Fisheries and Conservation Department and Ocean Park decided to humanely euthanize Jia Jia.

Jia Jia and a few other giant pandas were a gift from the Central China Government. For 17 years, Jia Jia helped educate the public about the importance of wildlife conservation and was one of Ocean Park’s most popular animals. Jia Jia still holds the Guinness World Record for being the oldest panda in captivity. 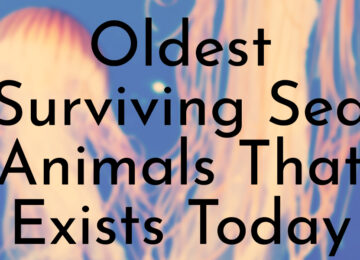 8 Oldest Lobsters in the World

Posted by Lauren Johnson 0
According to several widespread memes on the internet, lobsters are immortal. While lobsters can’t actually live forever, they do have… 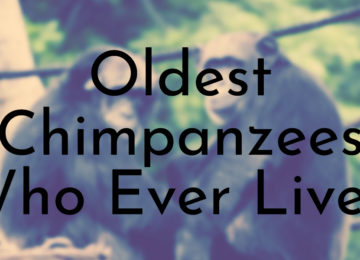 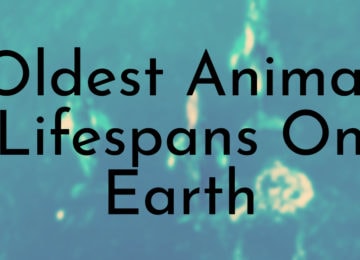