Unlike other professional sports, Major League Baseball players often debut in their mid-to-late twenties and have short careers. However, exceptional players often have long careers, which is true for nearly everyone on this list.

Over half of the MLB players on this list were in their 50s when they played in their last game, with the others playing their last game at 49 years old. Several of them had remarkable careers and ended up in the Baseball Hall of Fame. They also set several age-related records, which they still hold to this day. 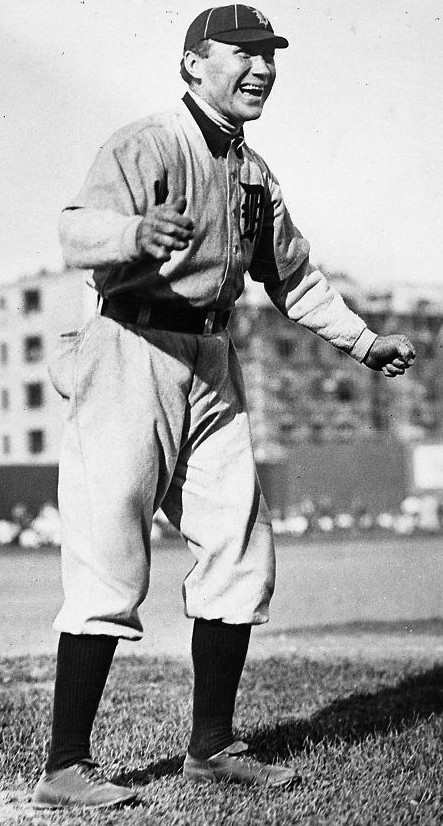 Hughie Jennings had a career as an MLB player that spanned over more than two decades. He made his professional debut in 1891 with the Louisville Colonels and stayed with the team until he was traded in 1893 to the Baltimore Orioles. Jennings became a star during his time with the Orioles and he was part of the franchise’s teams that won National League championships in 1894, 1895, and 1896.

Jennings was known for being a fiery player who wasn’t afraid to be hit by a pitch to get on a base. He set a record in the 1896 season when he was hit 51 times. Additionally, Jennings holds the total career record for being hit by pitches with 287.

Around 1907, Jennings quit playing regularly and was hired as a manager for the Detroit Tigers. He played in his last game in 1918 at 49 years old and was posthumously inducted into the Baseball Hall of Fame in 1945. 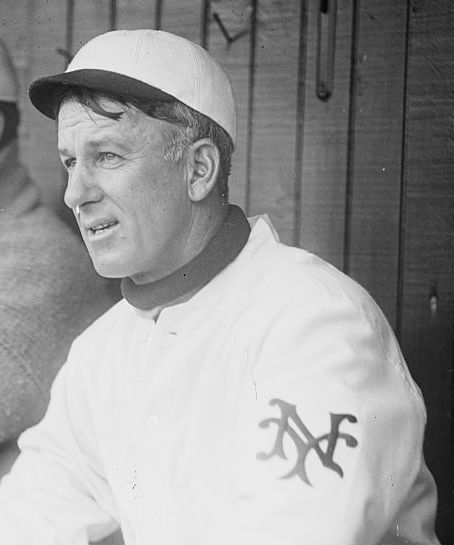 Arlie Latham is another player who appeared in a MLB game at the age of 49. Latham started playing baseball when he was 14 years old for a local Stoneham, Massachusetts team. His professional career started in 1879 when he debuted for a minor league team. He joined and MLB team, the Buffalo Bisons, the following year.

During his career, Latham stole 742 bases, the seventh-most total of all time in the MLB history. Latham retired in 1899, but became the first full-time base coach in baseball history after that. As a coach, he played his final game for the New York Giants in 1909. He holds the record for being the oldest player to steal a base.

When he was 49 years old, just before retiring, Arlie Latham became the oldest player in MLB history to steal a base. 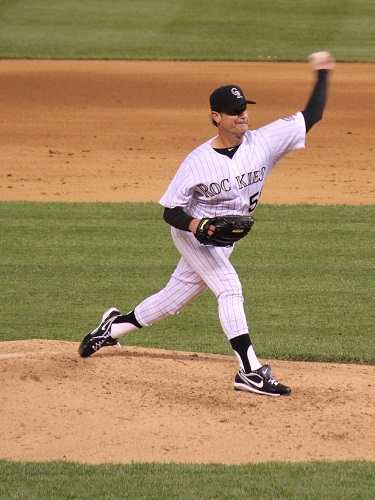 Jamie Moyer is the only person on this list that is still living. At the time of his final game, Moyer was the oldest active MLB player and had the most wins, losses, and strikeouts of any active MLB pitcher.

In addition to being one of the oldest players in the League’s history, Moyer is the oldest pitcher to win a game, breaking the previous record set by Jack Quinn. He also holds the record for most home runs allowed, with 522. Additionally, Moyer set the record for the oldest MLB player to record a run batted in (RBI).

In 2015, Moyer was inducted into the Mariners Hall of Fame. While he was still active, Moyer received several awards for his philanthropy and community service, including he 2003 Roberto Clemente Award, the 2003 Lou Gehrig Memorial Award, the 2003 Hutch Award, and the 2004 Branch Rickey Award.

Jamie Moyer is one of only 29 players in MLB history to appear in games in four different decades. 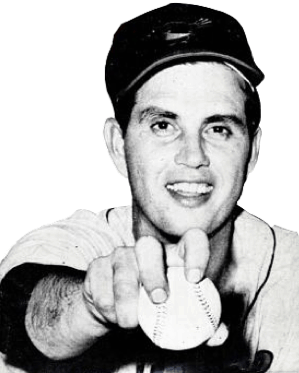 Hoyt Wilhelm is one of several players that rounds out this list who played their last game when they were 49 years old. Wilhelm, who was nicknamed “Old Sarge”, played for numerous MLB teams before retiring in 1972. Before he started playing professionally when he turned 29, Wilhelm fought in World War II and played for the minor leagues.

Throughout his MLB career, Wilhelm occasionally appeared as a starting pitcher, but mostly played as a reliever. Wilhelm won 124 games as a relief pitcher, which is still the record for any relief pitcher ever.

Wilhelm was also the first to hit a few major milestones in the League; he was the first pitcher to reach 200 saves, and the first to play in 1,000 games. In 1985, Wilhelm was elected to the Baseball Hall of Fame, making him one of only 78 players enshrined in the Hall.

In addition to his other achievements, Hoyt Wilhelm retired with one of the lowest career earned run averages (2.52) in baseball history. 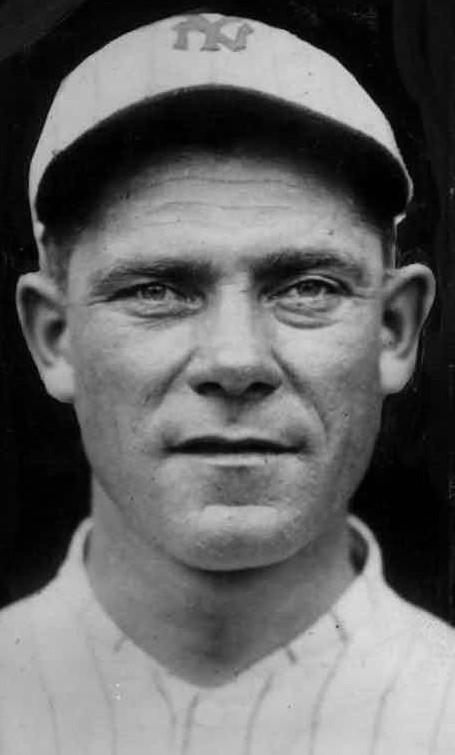 Jack Quinn is the final player on this list that made an MLB appearance in their 50s. Quinn, who was born Joannes (Jan) Pajkos, was a Hungarian immigrant whose family came to the United States when he was still a baby. He spent his early years working as a blacksmith and played recreational baseball for mining teams. Quinn made his MLB debut in 1909 and played until his turned 50 years old in 1933.

Due to the longevity of his career, Quinn set several age-related milestones. He was the oldest player to win a game until his record was broken in 2012 and he was also the oldest pitcher to start games in the World Series.

Jack Quinn was one of the last pitchers allowed to throw the spitball, which was banned in 1920. 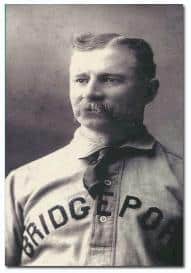 Jim O’Rourke was a professional baseball player from the game’s early days. He started his career in 1872 as a catcher for Middletown Mansfields, which had just joined the National Association a year before. Although the team wasn’t very good as a whole, O’Rourke did well enough to be offered a contract with the Boston Red Stockings.

In 1876, O’Rourke became the first person with a first base hit in National League history.

O’Rourke attended Yale Law School and graduated in 1887. He went on to practice law in Bridgeport, Connecticut in between player baseball. His law degree and his intellect earned him the nickname “Orator Jim.” O’Rourke retired from professional baseball in 1893, but continued to play in the minor league until his 50s. He appeared in one final MLB game for the New York Giants in 1904 at the age of 54.

As an executive of the Bridgeport team in the Connecticut League, in 1895 Jim O’Rourke hired the first African American minor league baseball player in history.

Minnie Miñoso is one of the most famous and beloved MLB players, especially in the White Sox franchise. Miñoso was so popular with White Sox fans that he earned the nickname “Mr. White Sox.”  He had a long career and is the second player, after Nick Altrock, to have played in the League in five different decades.

His final game took place in 1980, when Miñoso was 54 years old. This makes him the fourth oldest MLB player ever and one of six players over 50 years old.

Despite his popularity and contributions to baseball, Minnie Miñoso has not yet been inducted into the National Baseball Hall of Fame – he has been nominated twice. 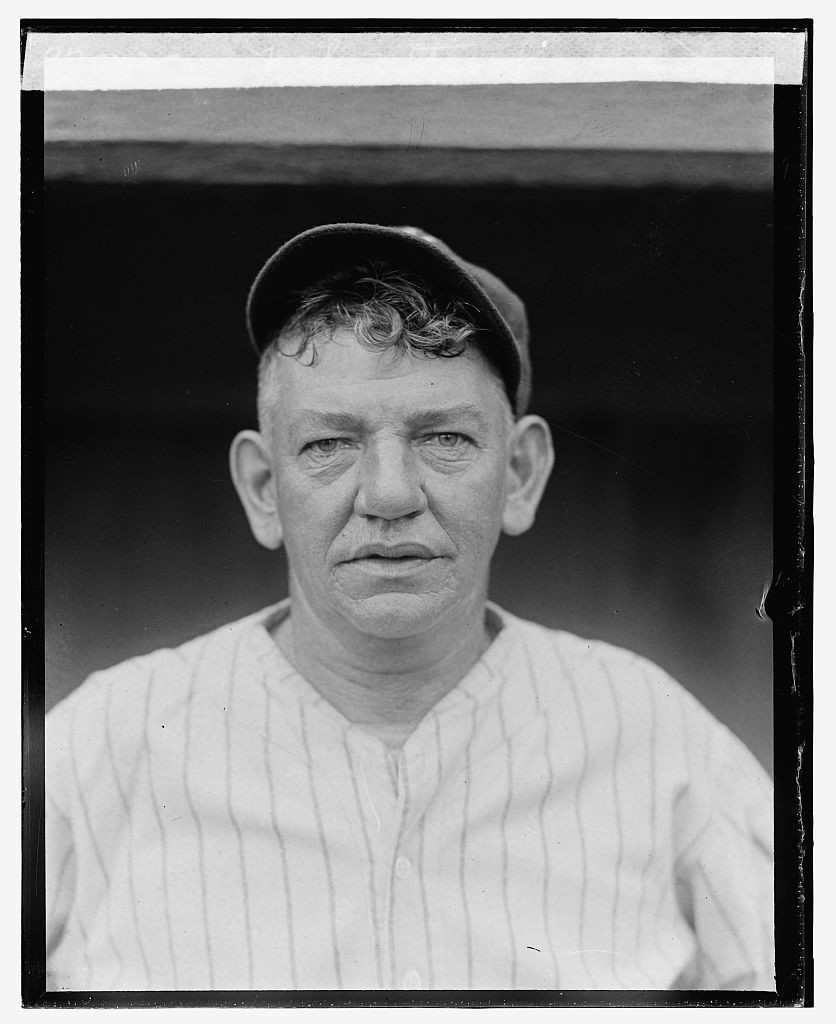 Like a few of the other players on this list, Nick Altrock was no longer a regular player when he appeared in his final MLB game. Alrock started playing in the majors in 1898, but spent much of his time partying and drinking. He was sent back to the minors in Grand Rapids, Michigan just a year later. However, he eventually returned to the majors in 1902 and played regularly until 1909.

After his injury, Altrock continued to make appearances as a pinch hitter for the Washington Senators. He appeared in his final game in 1933 at 57 years of age.

Due to his sporadic appearances, Nick Altrock is one of two players to play in Major League games across five decades. 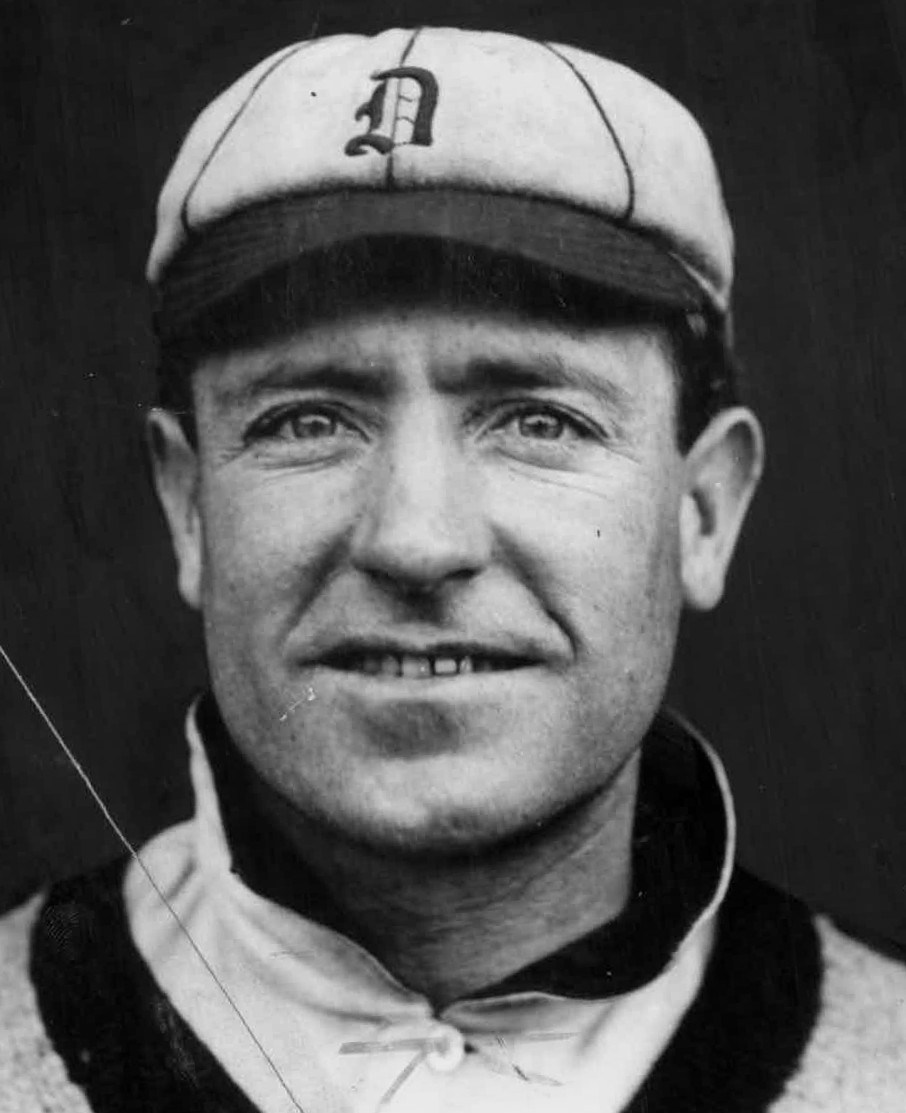 Charley O’Leary played in one game for the St. Louis Browns in 1934, making him the second oldest person to play in the MLB. At the time, O’Leary had retired from playing professionally and was coaching the Browns. A few weeks shy of his 59th birthday, the team needed him and he ended up scoring. He became the oldest MLB player to collect a hit and to score a run.

O’Leary began his baseball career in 1900 when he played for the Chicago White Sox, which was a minor league at the time. He moved to the majors in 1904 after he was purchased by the Detroit Tigers. O’Leary played until 1913, then spent the rest of his career as a coach for the St. Louis Cardinals, the New York Yankees, the Chicago Cubs, and the St. Louis Browns.

During Charley O’Leary’s time as a coach for the New York Yankees, the team won six pennants and two World Series. 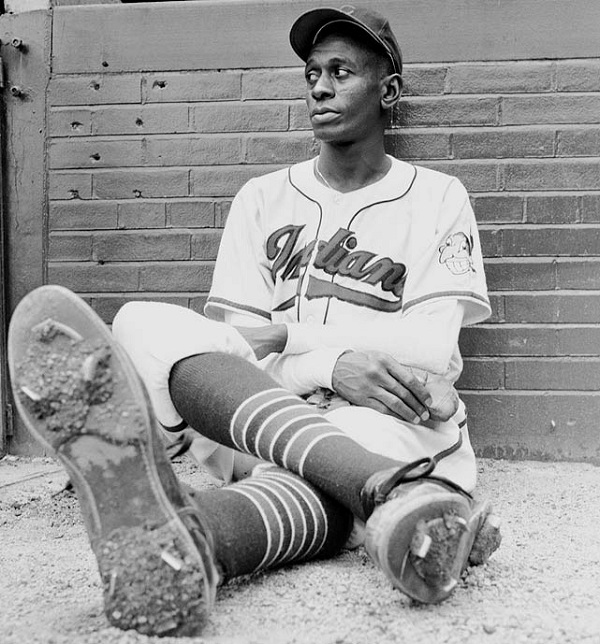 Leroy “Satchel” Paige holds the record for being the oldest Major League Baseball player ever. Paige  played his last professional game when he was nearly 60 years old. Prior to integration in Major League Baseball, Paige was a pitcher for several teams in American Negro League baseball. He played in this league from 1926 until 1948, when he signed with the Cleveland Indians.

At the time of his entry into the MLB, Paige became the oldest major league rookie (at age 42) to play in the League. In addition to his age setting records, Paige left a lasting legacy as one of the best pitchers in the league ever. Several notable baseball figures such as Joe DiMaggio and said that Paige was the best they ever faced.