Knowing about one’s history is deeply important to many people, which has led to the preservation and documentation of numerous family trees. While ordinary people may keep records of their family trees for fun, for royal families, proving their lineage and right to rule is a necessity. This is why most of the oldest known family trees belong to the world’s few remaining royal families.

These families can trace their lineage back several centuries and a few of the royal families even claim to be descended from Biblical figures. While the historical accuracy of some of these ties to these legendary figures may be hard to prove, these families were still included on this list because of the deep belief by themselves and others that they really are descended from these legends. 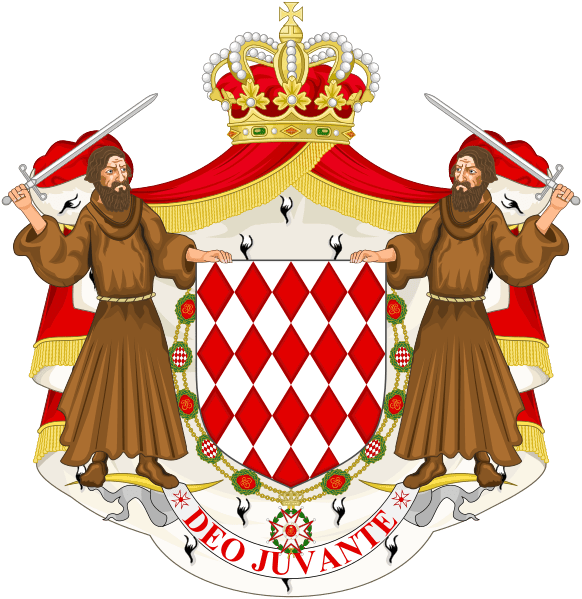 According to legend, the House of Grimaldi is cursed when it comes to love. The curse actually dates back to the early days of the family, when Francesco Grimaldi, drunk with power after taking over the lordship of Monaco, began killing heretics and witches, including his beloved. While being burned at the stake, she cursed the Grimaldi family, saying, “Never will a Grimaldi find true happiness in marriage.” 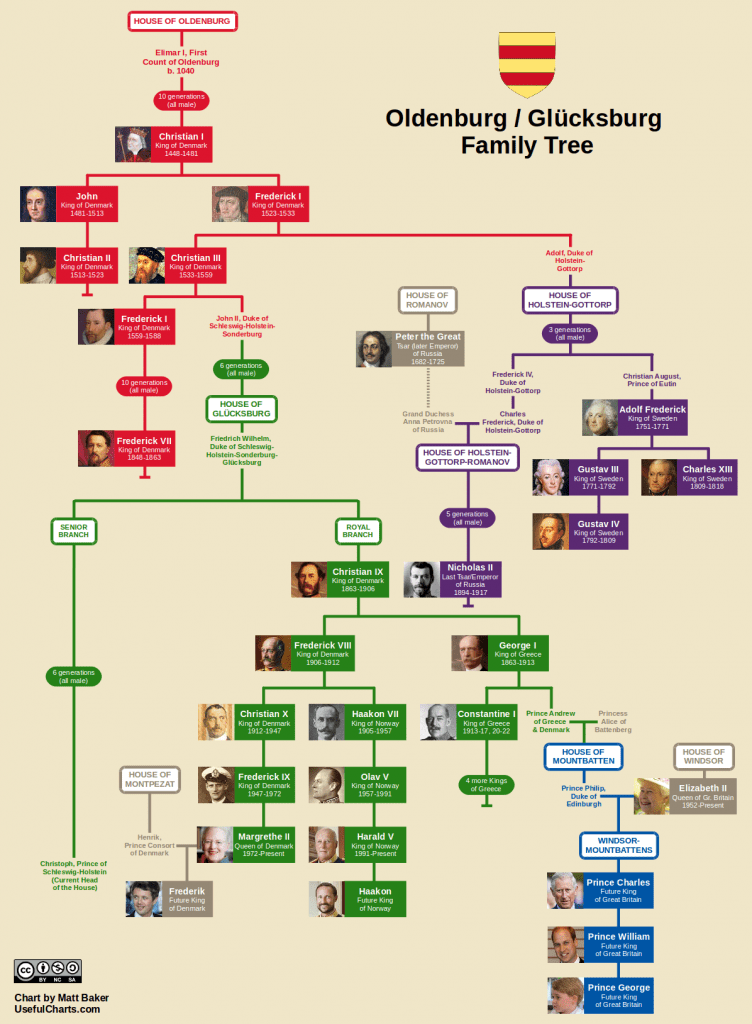 The House of Oldenburg originated in the 12th century with Elimar I, the first Count of Oldenburg. However, the family did not rise to prominence until the 15th century when Christian I became King of Denmark. The family went on to spawn several Kings of Norway, Denmark, and Sweden.

At one point the House of Oldenburg was in position to claim the British thrones through the marriage of Queen Anne and Prince George of Denmark and Norway, but none of their kids survived and the line passed to a different house. However, through his father, Queen Elizabeth II’s husband, Prince Philip, the British Royal Family is technically a part of the House of Oldenburg. 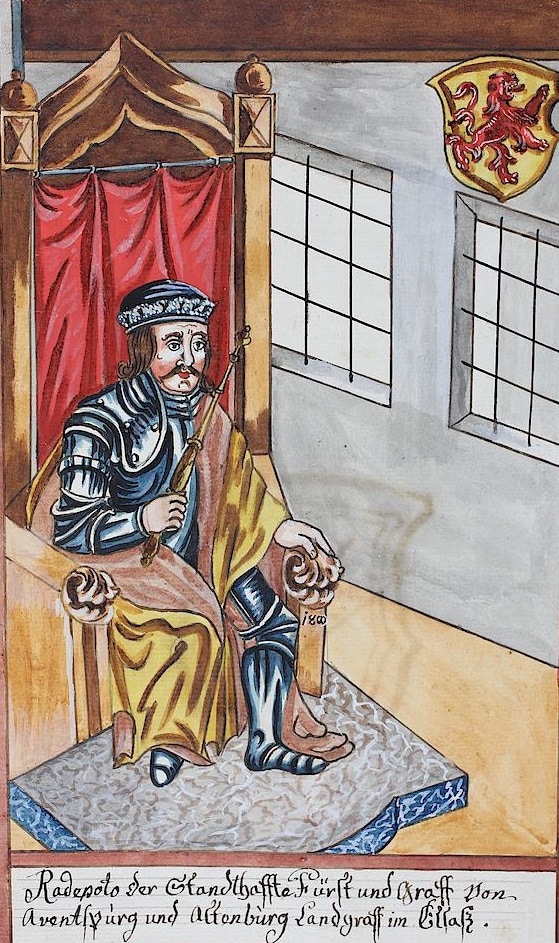 Today, Austria no longer has a royal family, however, descendants of the country’s most prolific and powerful family, the House of Habsburg (now the House of Habsburg-Lorraine), still hold a prominent position in Austrian society and politics. While the main line of the family through male heirs is technically dead, the House of Habsburg’s line has not broken as the lineage continued through Maria Theresa, who was the Holy Roman Empress in the 18th century.

Not only did the House of Habsburg rule over Austria, it was one of the most powerful families ever in Europe and produced Holy Roman Emperors, kings and emperors of Bohemia, Hungary, Croatia, Galicia, Portugal, and Spain. The family even spawned rulers of several principalities in the Netherlands and Italy. 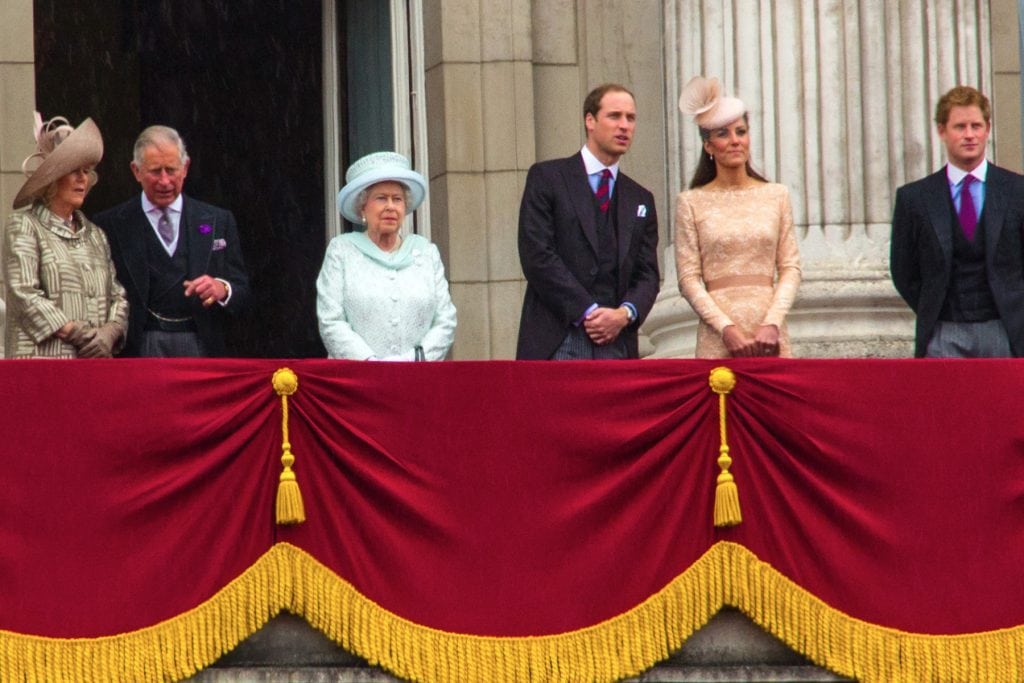 No royal family on this list is more famous or popular than the British Royal Family, which despite having no real power, is adored and respected by millions of people around the world. All British monarchs, including the reigning Queen Elizabeth II, are descendants of Alfred the Great, who reigned in the 9th century and was the first true King of England.

The current main line of the British Royal Family is the House of Windsor, who adopted the surname during World War II. Now all future descendants of Queen Elizabeth II have the last name Mountbatten-Windsor, combining her husband’s (Prince Philip) original family name. Besides the main  branch of the British Royal Family, there are numerous close and distant relatives, some royal/noble and some not, in this family tree. 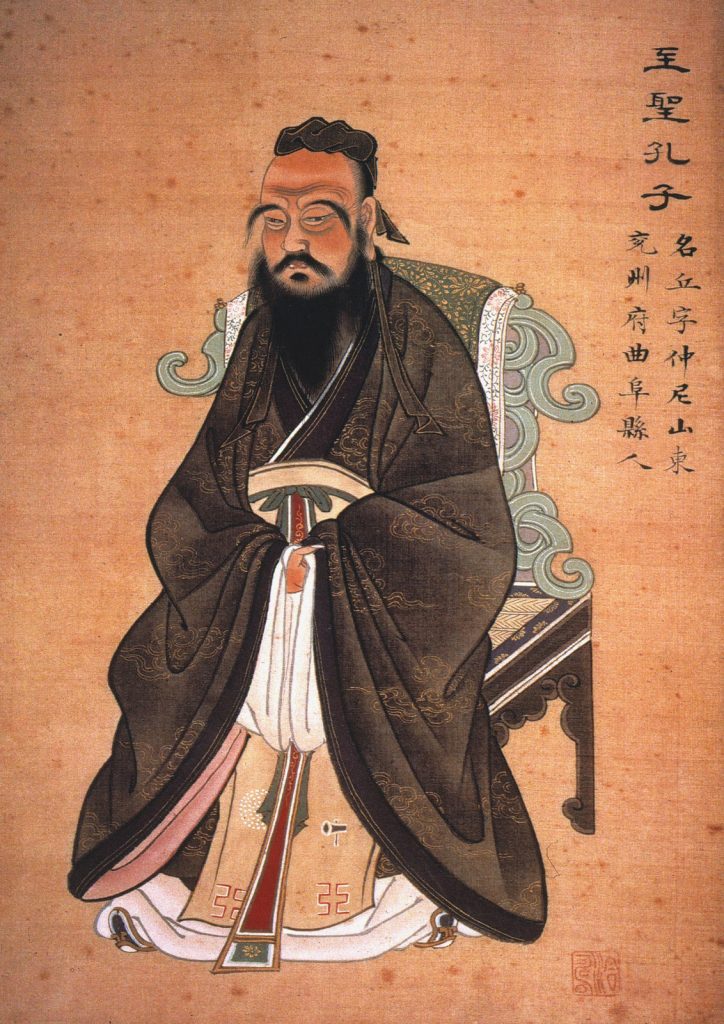 The Kong Family and its various branches is so prolific that there are an estimated 3 million members registered with the Confucius Genealogy Compilation Committee. The direct line from Confucius, the Kong Family, is currently in its 83rd generation and the family’s lineage has been recorded since the death of Confucius. Every few decades, an updated volume of the Confucius genealogy is released. 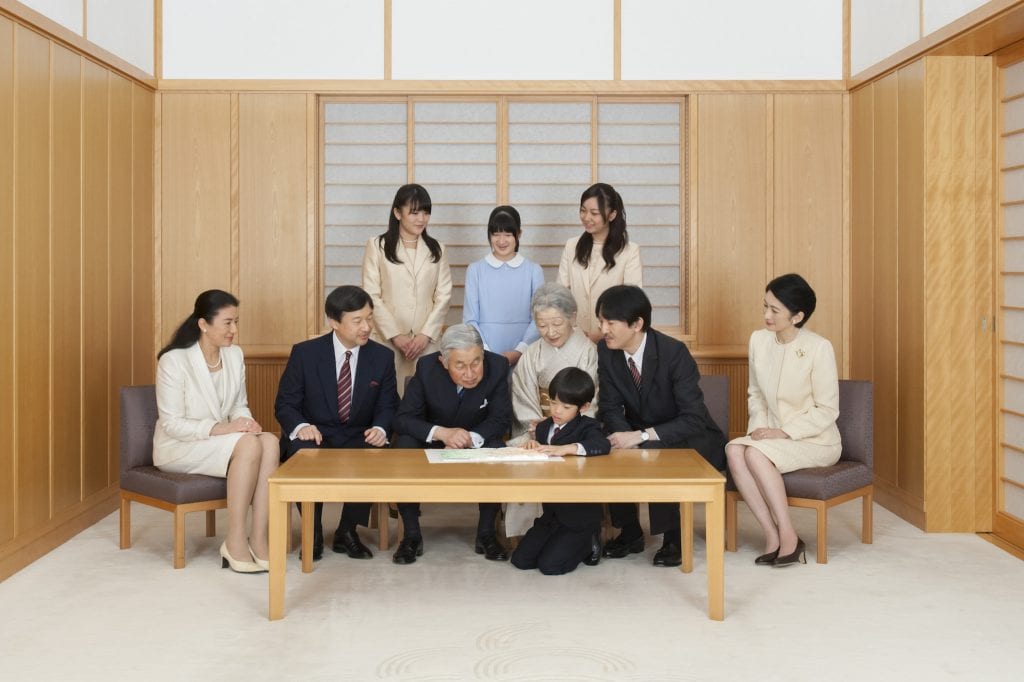 The Imperial House of Japan may not be the oldest family tree, but it is the oldest continuous hereditary monarchy in the world, stretching back to 660 BCE with the accession of the legendary Emperor Jimmu. While there is some dispute over whether or not the first 29 or so Emperors were real people, the Japanese Royal Family can definitively trace its lineage to at least the 6th century CE through Emperor Kinmei, the first Japanese Emperor whose history can be verified with actual documents.

Like many modern monarchies, the Imperial House of Japan doesn’t wield any real power over the country and the family’s role is mostly symbolic; they perform ceremonial and social duties, but have no role in military or government affairs.

Due to budgetary concerns following World War II, the noble houses of Japan were cut down and there are now only 18 members left in the Imperial House of Japan. Unfortunately until the birth of Prince Hisahito in 2006, no male heirs had been born for several decades and due to succession laws, several of the imperial family’s female members had to leave the monarchy because they married commoners. 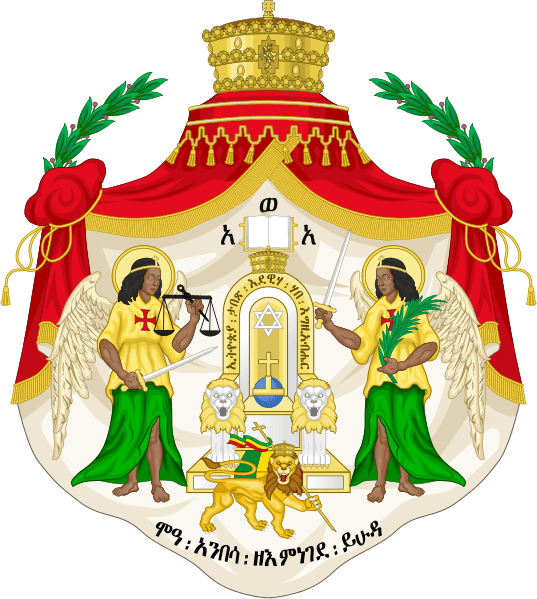 While Ethiopia is no longer a monarchy and the imperial family has not ruled since 1974, the House of Solomon still exists today and traces its linage to Menelik I, the son of King Solomon and the Queen of Sheba. Since the House of Solomon goes back to Menelik I, the family also technically goes back to King David (Solomon was David’s son), just like the Lurie Family.

Although the last Emperor of Ethiopia, Haile Selassie I, died under mysterious circumstances a year after the coup of 1974, his descendants still live on and Selassie’s grandson, Zera Yacob Amha Selassie is the Crown Prince of Ethiopia (in exile). The House of Solomon no longer has any real power in Ethiopia, but many members have returned to the country after being exiled.

According to legend, the House of Solomon have been the keepers of the famed Ark of the Covenant since Menelik I, and that the Ark is supposedly hidden away at the Church of Our Lady Mary of Zion in Axum, Ethiopia. 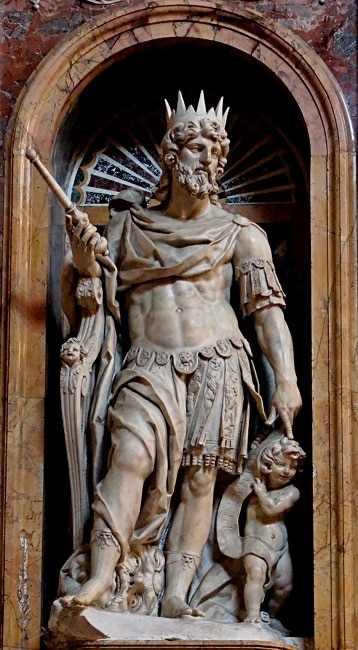 Depending on who you ask, the Lurie Family is a strong contender for being the oldest known family tree in the world. According to Dr. Neil Rosenstein, who wrote The Lurie Legacy, the Lurie Family can trace its lineage all the way back to the biblical King David. Like a few of the other families on this list, their founding member may not have necessarily been a real person.

The Lurie Family is regarded as the most prominent Ashkenazi Jewish family in history and many notable historical figures come from the Lurie Family, including Karl Marx, Sigmund Freud, Felix Mendelssohn, Martin Buber, Rashi, and Hezekiah.

Posted by Shasha Neil 0
Spread the loveHymns, songs dedicated to a deity or deities, are a timeless part of several religions and religious factions.…

Posted by Victor Eaton 0
Spread the loveWhile there’s no doubt that literature is an art form, book covers and jackets are a category all…

Posted by Lauren Johnson 0
Spread the loveLibraries around the world have long been revered as temples of human knowledge. They’ve been a part of…