The family is a paparazzi favorite and they always seem to be in the news for something. Love them, or hate them, we can all agree that the Kardashian-Jenners are some of the most famous and richest people in the world. 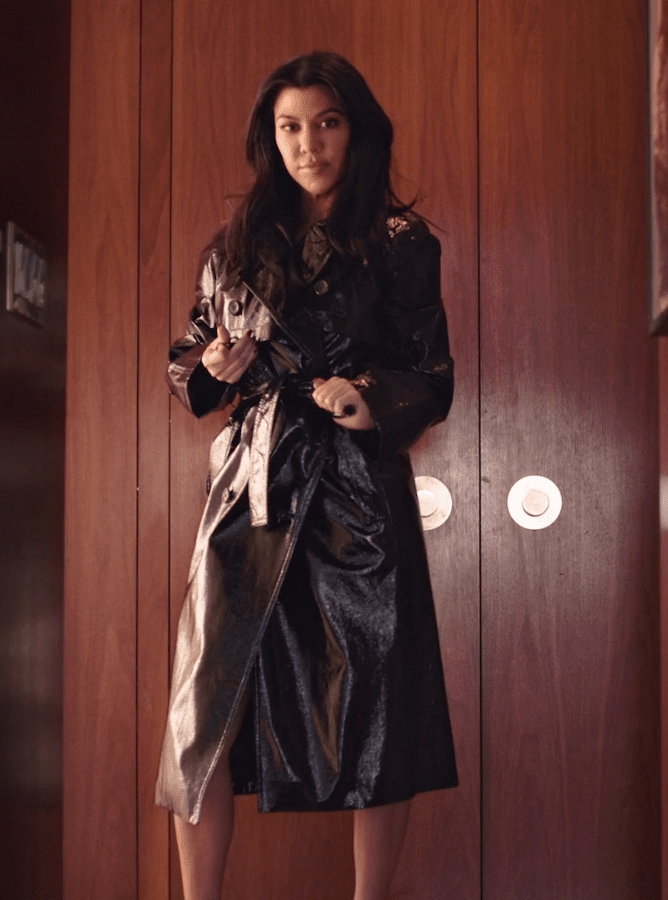 Years before their reality show aired, Kourtney Kardashian and Kris Jenner opened children’s clothing boutiques called Smooch in the Los Angeles area and New York City. With sisters Kim and Khloé, Kardashian co-owns and operates D-A-S-H, a clothing boutique in Los Angeles, Miami, New York City, and a pop-up store in the Hamptons. Like her sisters, Kourtney Kardashian has a number of endorsement deals. In 2019, she released her lifestyle website named Poosh.

In October 2019 Kourtney Kardashian and her children were baptized in an Armenian Apostolic ceremony at the Etchmiadzin Cathedral in Vagharshapat, Armenia. During the ceremony, she was christened with the Armenian name Gayane.

While Kardashian’s romantic relationships have gotten a lot of attention, her marriage and relationship with Kanye West became a media spectacle. The couple were together from 2014 – 2021 and they have four kids together.

In recent years, Kardashian has become more politically active. She lobbied President Donald Trump for prison reform and lobbying for Alice Marie Johnson to be granted clemency. Kardashian has also advocated for the recognition of the Armenian genocide on numerous occasions; the Kardashians are of Armenian descent through their late father Robert Kardashian.

Recently, Kim Kardashian has said that she is planning to follow in her father’s footsteps and become a lawyer by doing a four-year law apprenticeship that is supervised by the legal nonprofit #cut50, which was co-founded by Van Jones. 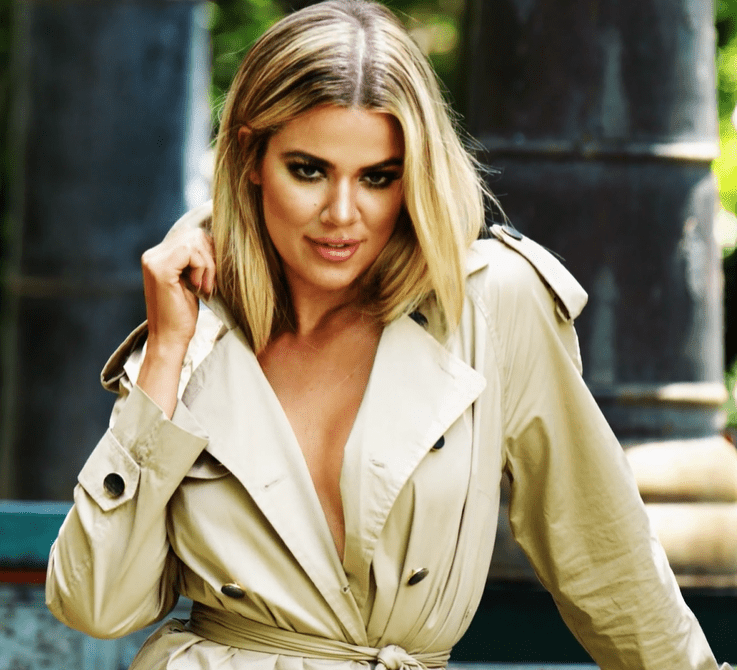 Like all of her siblings, Khloé Kardashian has her own business ventures. She has hosted her own talk show and starred and produced health and fitness docu-series Revenge Body with Khloé Kardashian. Kardashian also had a stint as the co-host of the The X Factor.

In addition to her reality shows and business ventures, Khloé Kardashian has often been in the spotlight for her relationships. From 2009 – 2016, she was married to basketball star Lamar Odom, and the two even had their own reality series. Following her relationship with Odom, Kardashian began dating another basketball player, Tristan Thompson. Kardashian and Thompson have a daughter together. However, Thompson and Kardashian have had an on-again, off-again relationship due to Thompson’s infidelity.

In 2001, Khloé Kardashian suffered a traumatic brain injury in a car accident, which resulted in long term memory loss. Since she was a child, Kardashian has suffered from chronic migraines and she became a spokesperson for the migraine pharmaceutical Nurtec ODT, which she has said has helped her.

Rob Kardashian is the only boy among the six Kardashian-Jenner siblings and he is the youngest of Kris Jenner’s children with the late Robert Kardashian. Rob Kardashian is named after his father, who was an attorney, who gained national attention for being O.J. Simpson’s close friend and defense attorney during Simpson’s 1995 murder trial.

Kardashian was 20 years old when Keeping Up with the Kardashians premiered. While on the show, Kardashian had more of background role because his older sisters had louder personalities. Despite the fame, Kardashian tried to live somewhat of  a normal life and he graduated from the University of Southern California with a business degree in 2009.

In 2011, Kardashian appeared as a contestant on season 13 of Dancing with the Stars. Kardashian did pretty well on the show and made it to the finals with dance partner Cheryl Burke. A few years later, in 2016, Kardashian got his own reality show titled Rob & Chyna. It followed Kardashian’s relationship with model Blac Chyna as they prepared to welcome their first child. The spin-off show was short-lived. Since then, Kardashian has mostly stepped away from the spotlight and has tried to live a quiet life raising his daughter.

Kendall Jenner is the older of the two Jenner sisters and the fifth oldest of the Kardashian-Jenner siblings. Jenner was 12 years old when Keeping Up with the Kardashians started airing on TV. Two years later, Jenner began her modeling career. Initially, working in commercial print ad campaigns and photoshoots, she had breakout seasons in 2014 and 2015, walking the runways for high-fashion designers during the New York, Milan, and Paris fashion weeks. Since then, Jenner has become one of the top earning models in the world. In 2017, Jenner was named the world’s highest-paid model by Forbes, ousting model Gisele Bündchen, who had been leading the list for more than 14 years since 2002.

Besides her modeling career, Jenner has dabbled in a few different business ventures along with her siblings. In 2011, Jenner created two signature nail lacquers for the 2011 Nicole by OPI Kardashian Kolors nail polish line. A year later, Jenner and her younger sister Kylie, launched a clothing collection with PacSun. Additionally, Jenner has made numerous endorsement deals for various products over the years.

Kendall Jenner’s middle name, Nicole, is a tribute to the late Nicole Brown Simpson, who was Kris Jenner’s best friend.

At the age of 24 years, 4 months, and 6 days, Kylie Jenner is the youngest of the Kardashian-Jenner sibilings. In 2007, when Jenner was just 10 years old, the first season of her family’s reality show Keeping Up with the Kardashians premiered. Jenner was thrust into the spotlight and has been a media personality ever since.

As Jenner grew older, she began working on her own business ventures. In 2015, she launched her own cosmetics line, Kylie Cosmetics, which was initially called Kylie Lip Kits. Kylie Cosmetics is now one of the most popular makeup companies in the world and has garnered a net worth of $900 million. Jenner is now the second-richest Kardashian-Jenner sibling, behind Kim Kardashian.

In addition to launching her own makeup line, Jenner briefly had her own spin-off show titled Life of Kylie. To go along with her cosmetics line, Jenner launched her own skincare brand, Kylie Skin in 2019. In her personal life, Jenner has a daughter with rapper Travis Scott, and the pair are expecting their second child.

With over 288 million followers, Kylie Jenner is currently the most followed woman on Instagram and the fourth most followed account overall, behind Instagram, Cristiano Ronaldo, and Lionel Messi.

Posted by Victor Eaton 0
Spread the loveWhen it comes to the lottery, we’ve heard of the horrors and successes. We’ve seen the bonds of…