Listed here are the eight youngest great grandparents in history. These people managed to survive through multiple generations to achieve this status, and achieved it at surprisingly young ages!

Born: 1964
Origin: United Kingdom
Age at which became great-grandparent: about to at 58 years
Current Status: Alive and healthy 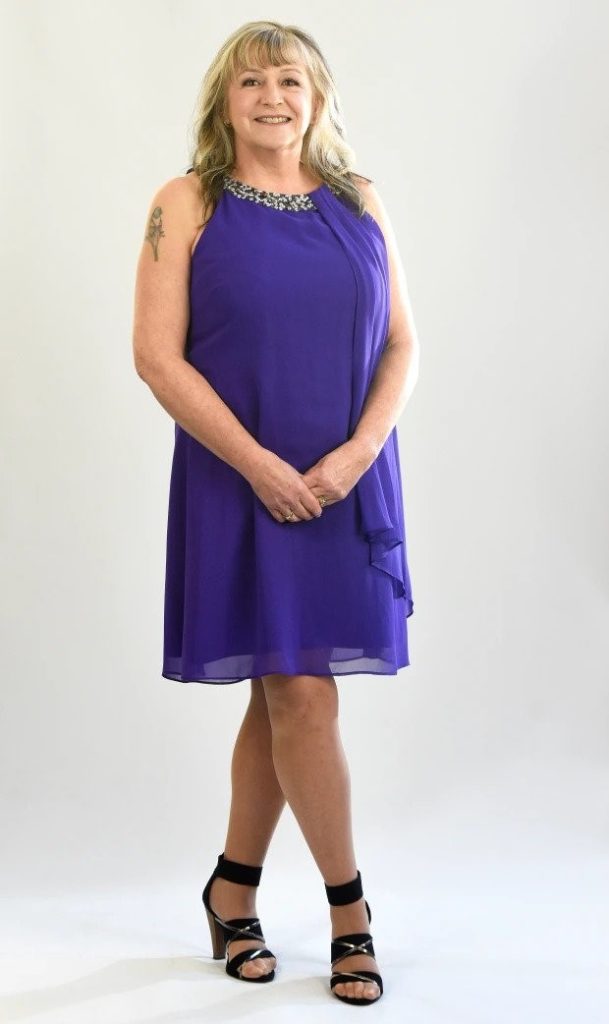 Paula Bostock, a Sainsbury worker, currently holds the eighth spot on the list of youngest great grandparents ever. Paula became a great grandmother at the age of 58.

Paula also became a mother at a very young age. She gave birth to four children in five years after getting married at the age of 18.

Because of the rate at which her family is reproducing, Paula is now a proud member of a huge family. She has a total of eight grandchildren and one great grandchild. 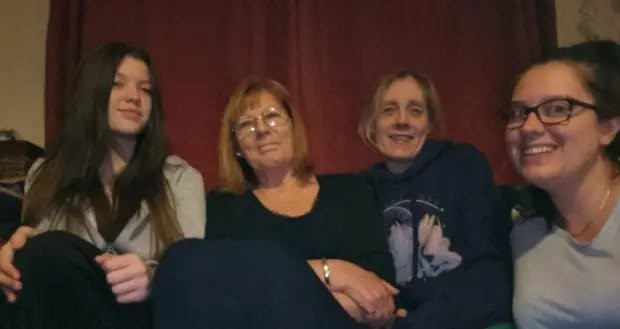 Laura is a former teaching assistant and a writer living in Canterbury, Kent. She discovered that she was becoming a great grandmother when her granddaughter, Elizabeth, announced her pregnancy in 2008. Laura revealed in an interview that she was ecstatic when she found out that she would become one of the youngest great grandparents in history. 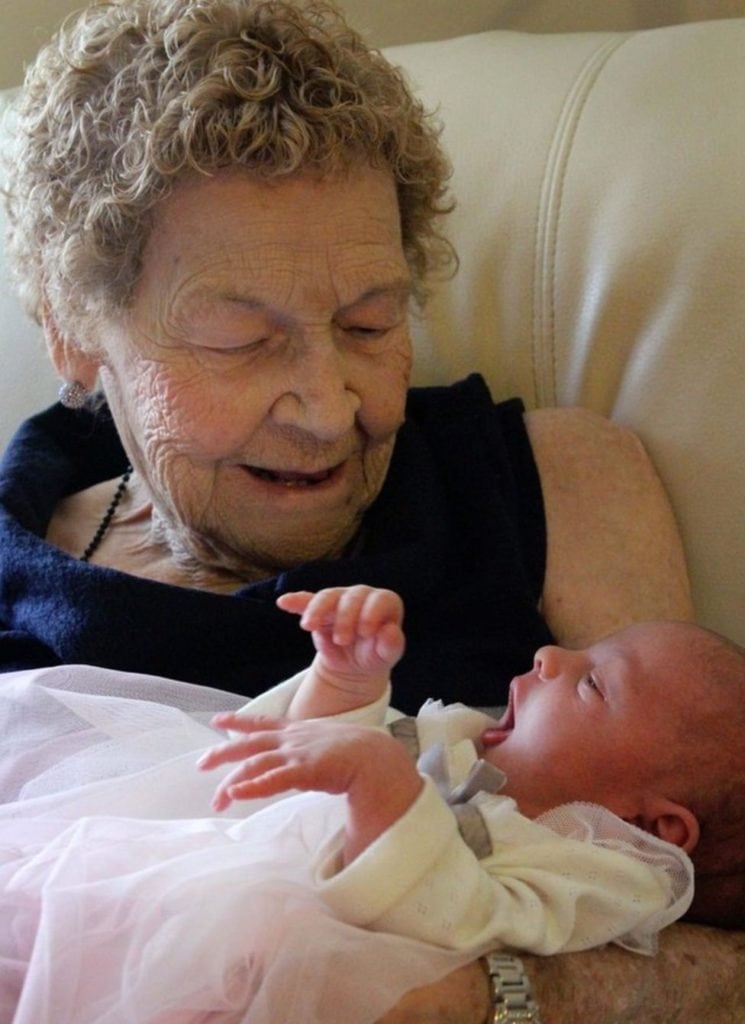 While Vera Sommerfeld did become one of the youngest great grandmothers ever, her long list of generational records did not stop there. She went on to become a great-great-grandparent, and then a step further.

Vera Sommerfeld also became a very young grandmother at just the age of 39. Most women in her family also hold the record for becoming parents and grandparents at a very young age. 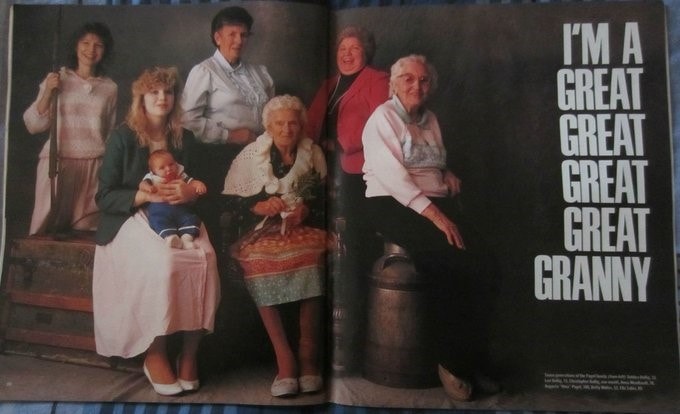 Although Augusta did manage to become one of the youngest great grandparents ever, it is not this fact that for which she is remembered. She is notable for having lived through many generations of her family.

In 1989, Augusta Bunge made headlines when she became a great-great-great-great-grandparent! This fact seems highly impressive when you consider that she lived through seven generations – a feat that is only rarely achieved in centuries!

Augusta Bunge is part of a Guinness World Record of most generations alive in a single-family. At the time of the record, Augusta was also the youngest-ever great-great-great-great grandmother alive! 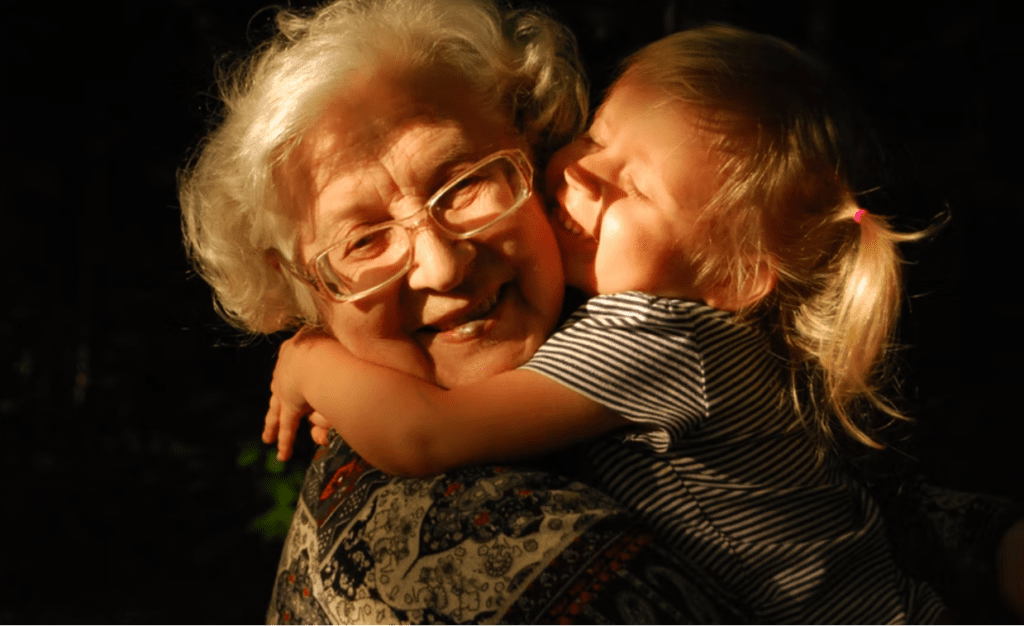 Janice Morris is the fourth-youngest great grandparent in the world. She became a great-grandmother probably at the age of 51.

However, unknown to her, Janice Morris was already a great-grandmother of two! Janice found out in 2006 that her granddaughter Jenny had given birth to two children some time ago. Janice discovered that she was a great grandmother to two great-grandchildren, a 3-year-old and an 11-month-old.

Nicky Dando is the third youngest great grandparent ever.

Becoming a young great grandparent was in the cards for Nicky, as she became a young mother at the age of just 17. Through her granddaughter, Nicky was able to live one of the most joyous moments of anyone’s life when her granddaughter gave birth to a beautiful young child.

Nicky became a great grandmother at the age of 51. She believes that she is the youngest grandmother in the U.K. While there are no official records confirming this fact, there aren’t any mentions of anyone being a younger great grandparent, either.

Nicky has been battling cancer since 2016. While battling cancer is a difficult task for anyone, Nicky believes that her strong bond with her big family gives her great strength to fight against the disease. 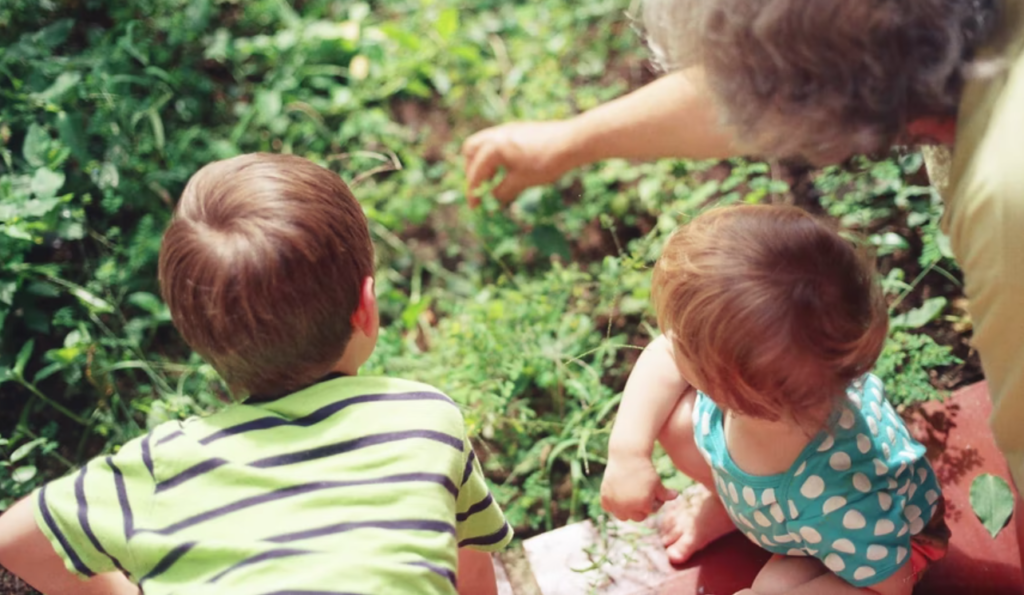 Sitting at the second spot on the list of youngest great grandparents of all time is a Romanian lady whose name is unknown.

While her name may not be known in the official records, there is a very well-recorded fact about her maintained in many archives on the internet. The woman we are talking about was the mother of Rifca Stanescu. Rifca had her first child, Maria, at the age of 12. Maria then gave birth to a child at the age of 11, making this Romanian woman the second youngest great grandmother of all time.

Unfortunately, due to a lack of records, not much is known about Rifca’s life.

Rifca, the daughter of the second youngest great grandmother, is the youngest recorded grandmother of all time. She became a grandmother at the age of 22! 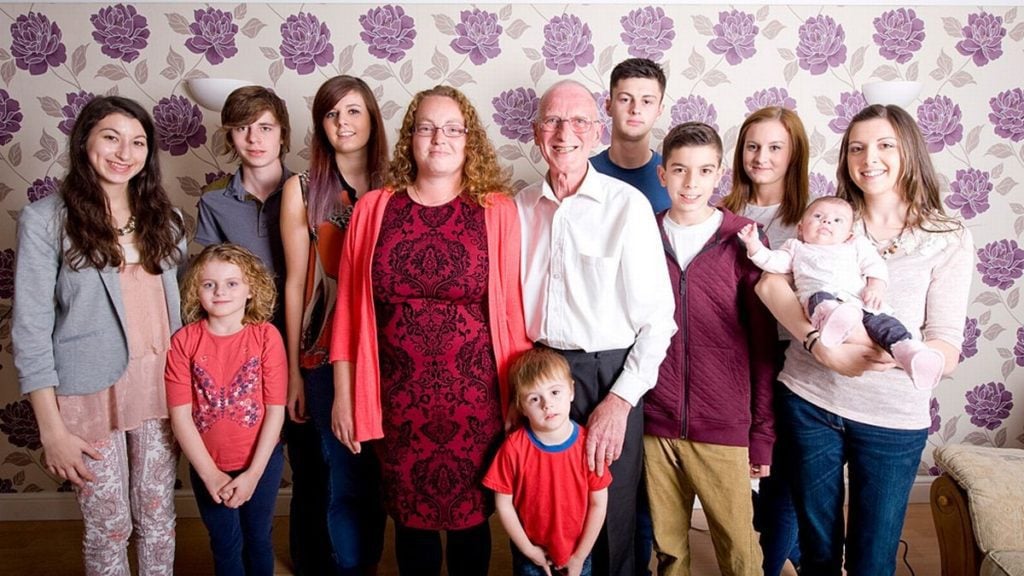 It almost sounds impossible that a woman aged only 28 years could become a great grandmother. However, this fact seems more fathomable when one finds out that Kelly Baker is not the biological great-grandmother to this great grandbaby.

Kelly and her husband, Bob, have a huge age difference. In fact, Bob, aged 68 (as recorded in 2013), is 40 years older than Kelly! Bob already had three children at the time of their marriage – all older than their new stepmother.

While all three of their children – Derek, aged 65, Tracey, aged 44, and Lorraine, aged 38 – are older than their stepmom, Kelly, the confusing age gaps don’t end there. Kelly’s parents, Sue and Maurice, are also years younger than Kelly’s current husband!