Marie Osmond and the eight other siblings that make up the Osmond family are a true Hollywood family dynasty. This multi-talented ensemble born for the limelight has each cultivated noteworthy careers, dabbling in everything we could conceive as existing under the umbrella term of “entertainment.”

Through their achievements in music, movies, and television, the Osmond family cemented themselves as icons of the industry. Join us as we take a look at each piece of this 9-sibling mosaic while we rank the Osmond siblings from oldest to youngest!

To see pictures of all 9 Osmond Siblings, click here.

Virl is the oldest member of the Osmond siblings at 76-years-old. He’s one of the few brothers that never participated in the music group known as The Osmond Brothers due to his hearing impairment.

His brother, Tom, who we’ll cover next on this list, also suffers from hearing disabilities. Their struggles became the inspiration for the Children’s Miracle Network, for which Marie served as Chairperson.

He’s worked as a producer for films like The Gift of Love and The Oprah Winfrey Show.

Tom Osmond is the second of two siblings born almost completely deaf. However, this didn’t prevent Tom and Virl from joining the family business for an occasional appearance on stage to perform with their brothers and sister.

Thanks to the massive advances in medical science, Tom has restored some hearing through treatments.

He and his older brother were the inspiration for their younger brothers to create The Osmond Brothers out of the desire to make enough money to buy them hearing aids.

On top of being the inspiration for the Children’s Miracle Network and The Osmond Brothers, they also made history as the first deaf missionaries from The Church of Jesus Christ of Latter-day Saints. 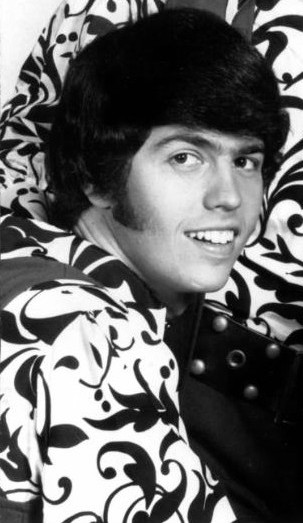 Alan Osmond was the oldest of the musical ensemble, originally consisting of Alan, Wayne, Merrill, and Jay. He was the leader and played piano and guitar while co-writing and co-producing most of their music.

Alan evidently could do it all when it came to performance because he was also their dance choreographer! He and his bandmates also starred on NBC’s The Andy Williams Show for over seven years.

Alan and his wife Suzanne Pinegar have eight children, some of whom have carried on his musical legacy as part of the Osmonds 2nd Generation, led by his son David.

Alan and Merrill founded the Stadium of Fire in 1980. It’s considered one of the largest Independence Day celebrations in the United States. 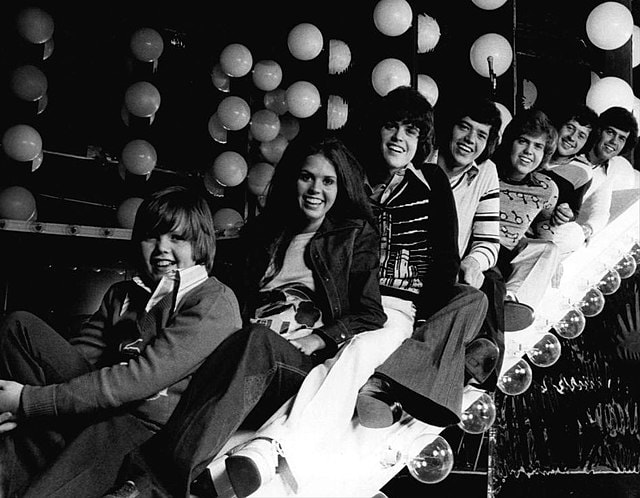 Wayne Osmond made his television debut on NBC’s The Andy Williams Show as part of The Osmond Brothers quartet.

He’s a multi-instrumentalist specializing in lead guitar and vocals but knows his way around a flute, clarinet, saxophone, violin, banjo, piano, drums, and bagpipes.

Wayne proved himself to be a proficient songwriter too, credited with co-writing most of their hit songs of the 1970s and pushing the group to stray from their early pop sound in favor of rock.

Wayne and his wife Kathlyn White have five children. In 1997, he was diagnosed with a brain tumor which was successfully treated. He’s been in remission since. 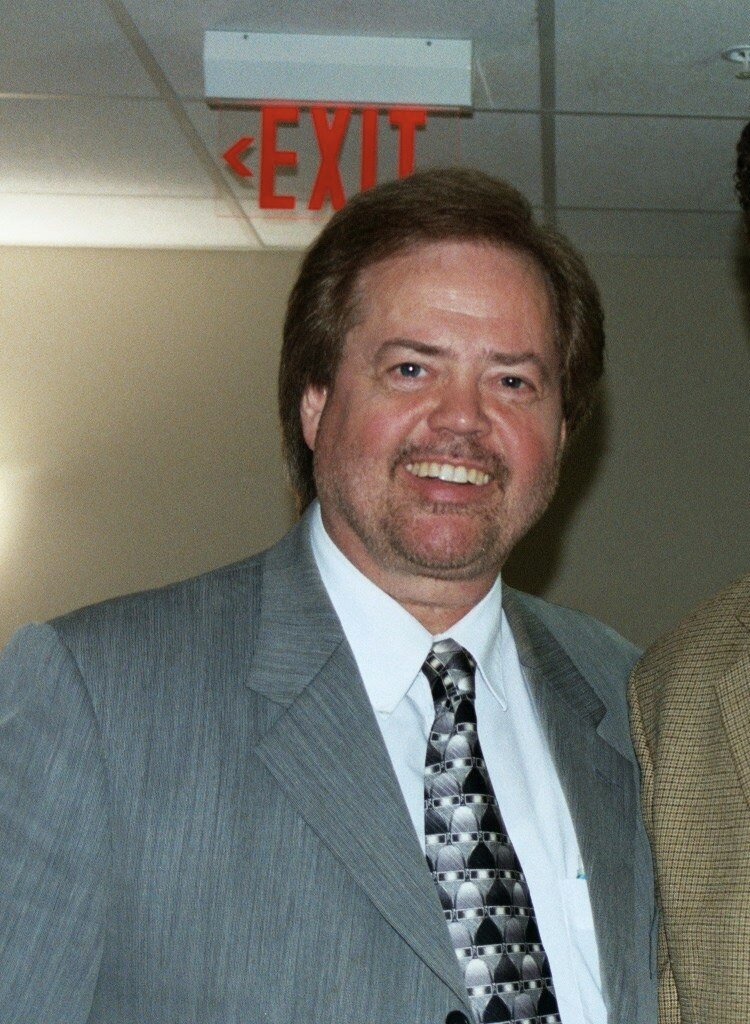 Merrill Osmond is one of the lead vocalists and bassist for The Osmond Brothers.

Though he isn’t the oldest in the Osmond bunch, he was the first to tie the knot and wed Mary Carlson in 1973. They have four sons and two daughters. Their second son, Justin, was born deaf like his uncles Virl and Thomas.

He is a fellow member of The Church of Jesus Christ of Latter-day Saints and describes himself as “very conservative.”

Merrill’s youngest son, Troy, tragically passed at 33-years-old due to an undiagnosed heart condition. He is also a successful solo artist, best known for singles like Here To Remember, Down by the Lazy River, Let Me In, and Love Me for a Reason.

Jay Osmond was a former member of The Osmond Brothers and the drummer for the award-winning group. The Osmond Brothers gained traction and collected fans from several genres because of their decision to refrain from attaching themselves with one genre.

Instead, they jumped from genre to genre, beginning with bubblegum pop to rock, and then embraced their country roots in the 1980s, of which Jay was a big proponent.

Jay and his ex-wife Kandilyn Harris have three sons.

Osmond wrote the story for the 2022 musical The Osmonds, which chronicles their life, music, and rise to fame. 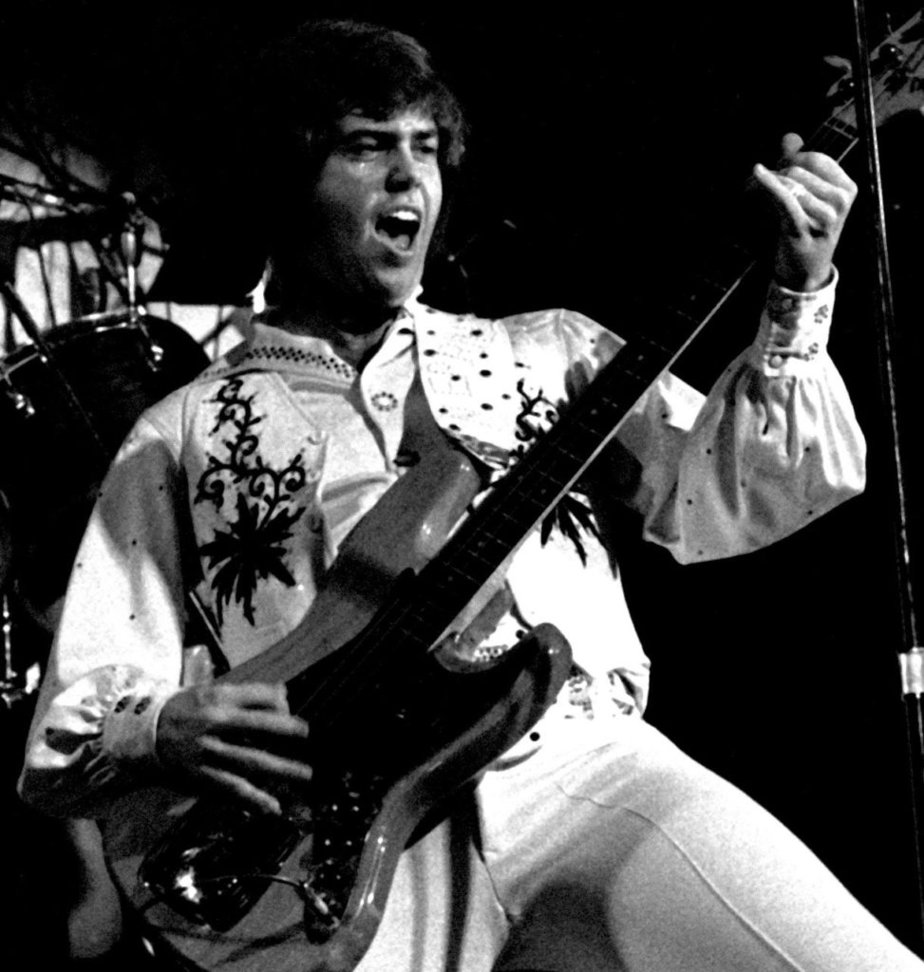 Donny Osmond is one of the more recognizable faces of the Osmond bunch thanks to his appearances as a television host, frontman for his family group, a participant in reality tv, and his gone but not forgotten former life as a teen idol!

He’s worn many hats in his illustrious career, but most fans will recognize him for his short-lived but wildly popular variety show he shared with his sister, Marie, from 1976 to 1979 – Donny & Marie. He won season nine of Dancing with the Stars and was runner-up for the first season of The Masked Singer.

Osmond earned the “teen idol” distinction for his success in the 1970s as a solo singer. He was a cover singer, and the first hit that put him on the map as a solo artist was his cover of “Sweet and Innocent” by Ray Orbison. He was dubbed a “Cover Boy” pop star by Tiger Beat magazine.

In the 1980s, in an attempt to rehabilitate his career after a series of creative missteps, his publicist suggested that Donny purposefully get arrested on drug charges as the first step in re-inventing his image. 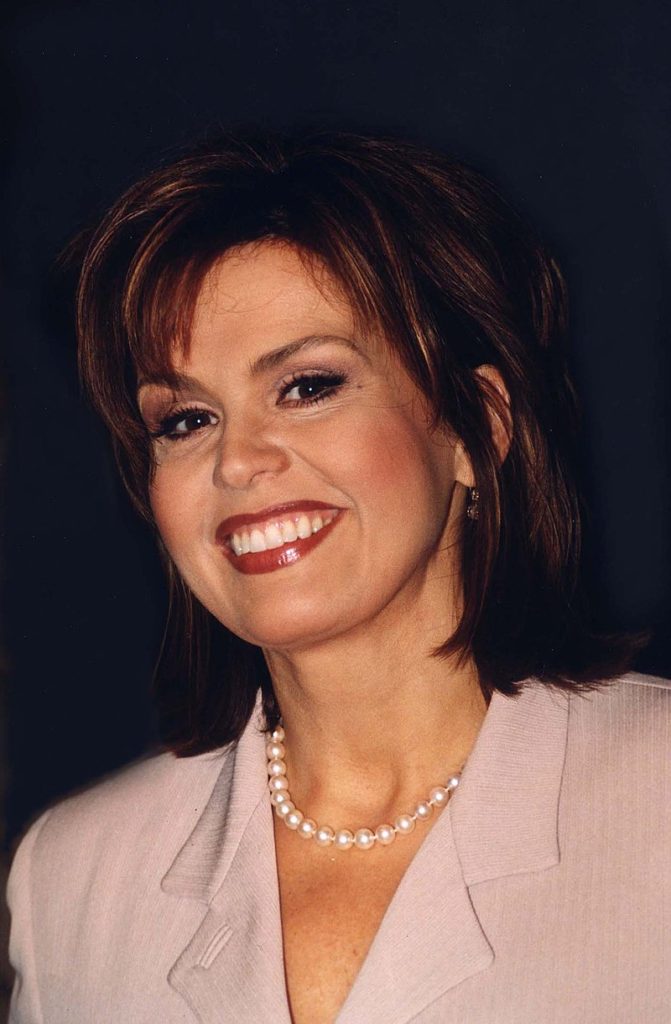 On George and Olive Osmond’s eighth attempt, they finally had their first and only daughter, Marie Osmond! And if we’re measuring her worth by professional and personal success, she certainly didn’t disappoint! In fact, she became the most recognizable name in the Osmond family.

After seeing the success of her family, Marie understood the best way to forge her identity was to establish herself as a solo country singer. It became one of the best creative and business decisions of her life.

Her first single, “Paper Roses,” skyrocketed to No. 1 on the country charts and reached Top 5 on the Billboard magazine pop chart. It set the stage for what’s become a legendary career. Her single and album (same name) each won a gold record.

Marie has authored three books on the New York Times bestsellers list. She is also a mother to eight. As a lifelong champion of philanthropic causes, Marie stated that on her death, she would leave her entire fortune to charity. 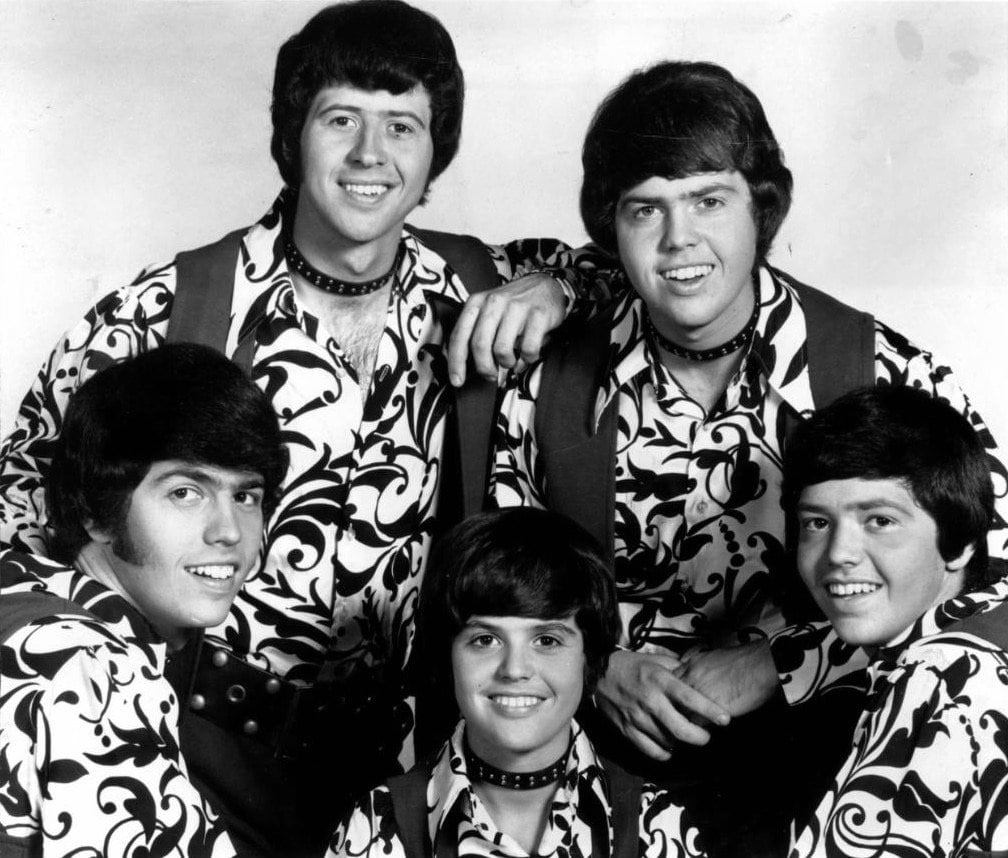 Jimmy Osmond is the youngest of the Osmond siblings at 59-years-old!

Jimmy Osmond has seen far more success as a solo artist than as a member of his family group, proving his incredible talent as a musician and songwriter. He sports six Gold records, one Platinum record, and two Gold albums as a solo act.

His recording of “Long Haired Lover from Liverpool” in 1972 landed him in The Guinness Book of World Records as the youngest performer to have a #1 single on the UK Singles Chart.

He later became president of Osmond Entertainment, where he develops and supervises their merchandising business, producing content for ABC, PBS, BBC, and Disney.

Jimmy earned his first gold record at five years old for his song titled “My Little Darling,” which he recorded in Japanese. It made him the only Osmond with a loyal Japanese fanbase! 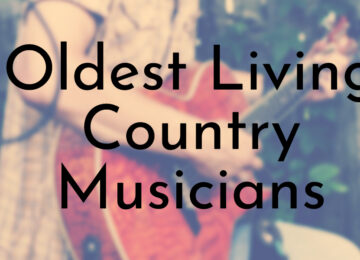 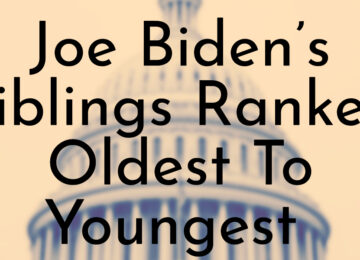 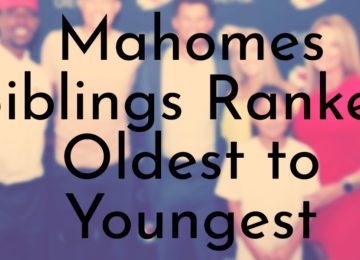 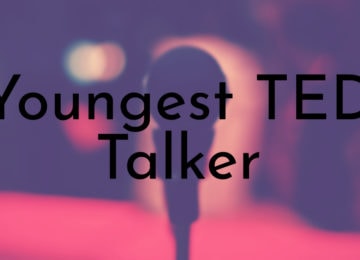 Posted by Victor Eaton 0
Damian Marley is one of Bob Marley’s children. Similarly to most members of his family, he became a renowned musician…