Luxury cars have become a symbol of success for many people. They represent the journey to success and status. The high price tag represents the ambition of owning some of these cars, which is why they’re sought after by many people.

Ferrari has built its reputation on being the world’s most iconic and revered sports car marque. Its history has seen many changes over time—from Enzo Ferrari himself, but ultimately, they remain a company that champions innovation and excellence in every aspect of their business, from design to development to manufacturing.

Anyone who is in the auto industry will tell you that Ferrari is the gold standard of performance, style, and luxury. To help differentiate between all of the most popular models throughout the company’s history, here are some facts about the oldest Ferrari models ever made. 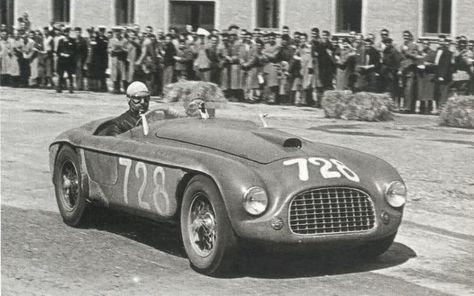 The huge new Lampredi engine made its debut in the 275 S sports vehicle. Only two versions were created with Touring barchetta bodywork and competed in the 1950 Mille Miglia. Due to the extremely powerful engine they were equipped with, they both experienced transmission issues during the race.

They both, however, fell into gearbox issues throughout the race because of the extremely strong engine they were fitted with. 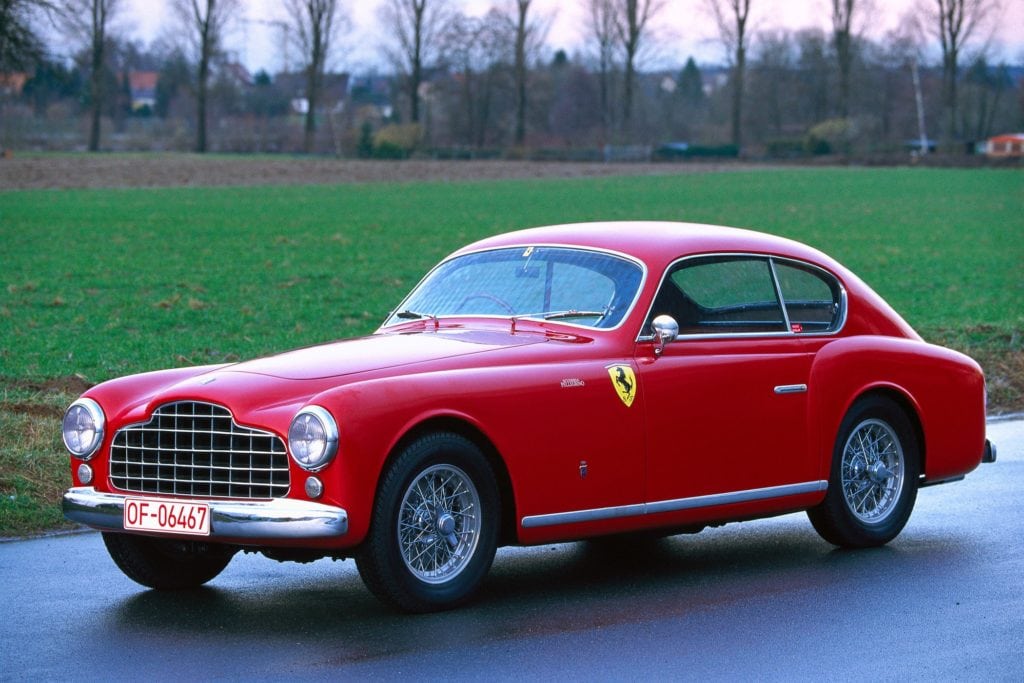 The Ferrari 195 Inter Gran Turismo is a rare car that was produced in limited numbers. The Inter Gran Turismo features a 2.4 liter V8 engine, which is combined with a 6-speed manual transmission for maximum power and acceleration. The car’s exterior design features sleek lines and curves, with an aerodynamic exterior that gives it an aggressive look.

At the Paris Motor Show, the 195 Inter Gran Turismo made its debut. 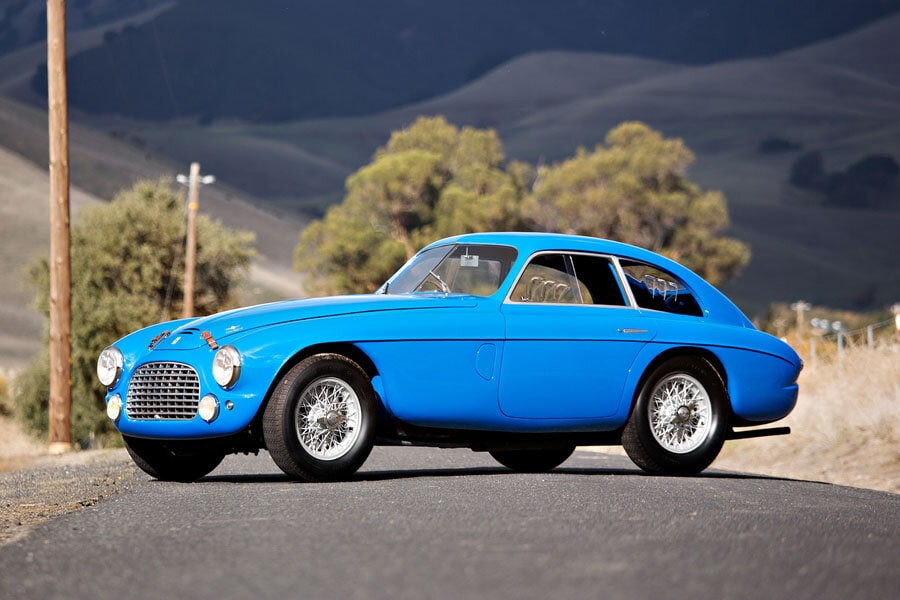 The Ferrari 195 S has a narrow body, which is made from lightweight materials and was built to be fast, but also very comfortable. This car has a 2.3 -liter V12 engine with two valves per cylinder and a single overhead camshaft. The engine develops 125kW at 7000 rpm, which gives it a top speed of about 209 km per hour.

The Colombo V12 engine from the 166 MM race vehicle was upgraded for the Ferrari 195 S to a 2.3-liter displacement.

The 195 S category only included Ferraris that were modified from the 166 MM line. 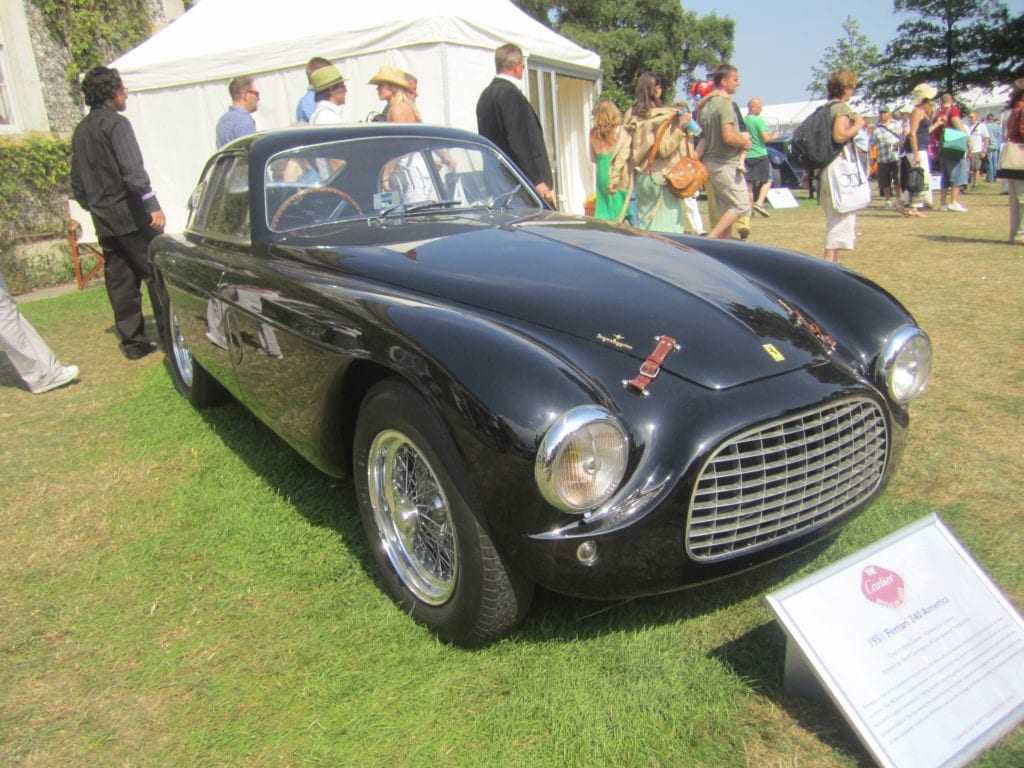 Initially, there were only 23 manufactured 340 America when it was first released. 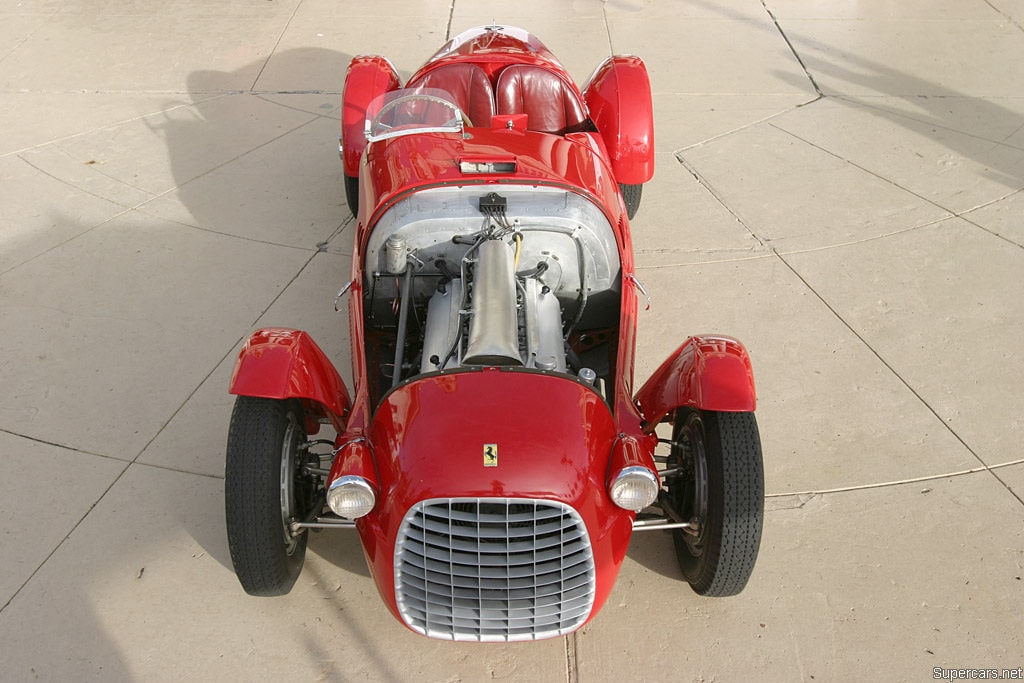 It features detachable fenders and headlights, unlike the 166MM Barchetta, another 166 racing variation, which allowed it to adapt to different requirements of international motorsport championships. 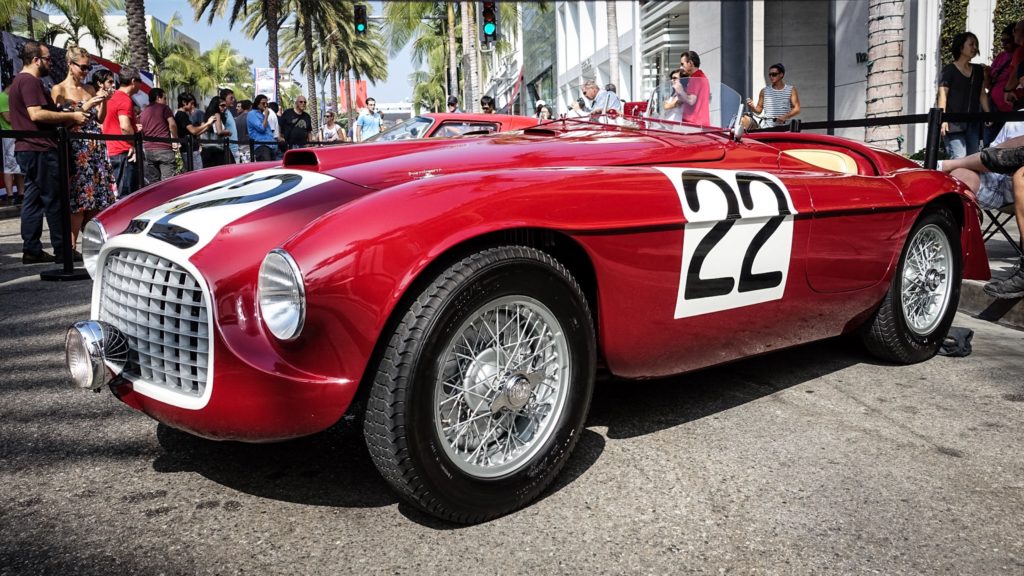 There were just 12 Ferrari 166 S models made, and nine of them had bike fenders similar to the Spyder Corsa.

The Ferrari 166 Sport’s lights and mudguards may be mounted and removed. The company became a strong contender in the racing sector due to its early triumphs in the Targa Florio, Mille Miglia, and other international competitions. 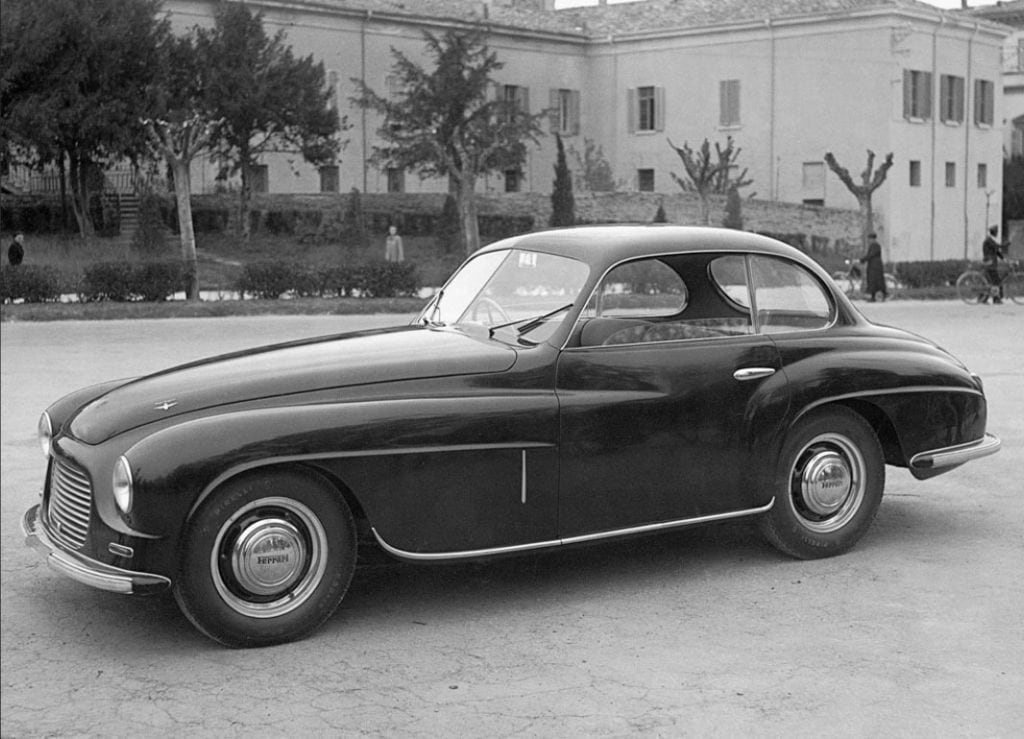 The 166 Inter models were the road counterparts of the 166 sports racing cars, such as the 166 MM Barchetta. As a result, they had chassis numbers that fell into the odd series range.

Although Stabilimenti Farina made three examples of the vehicle in cabriolet form, and Bertone also created a single cabriolet body, they often had coupé bodywork. With their own unique visions of how a Ferrari should be dressed, various coachbuilders’ bodywork was applied to the series. 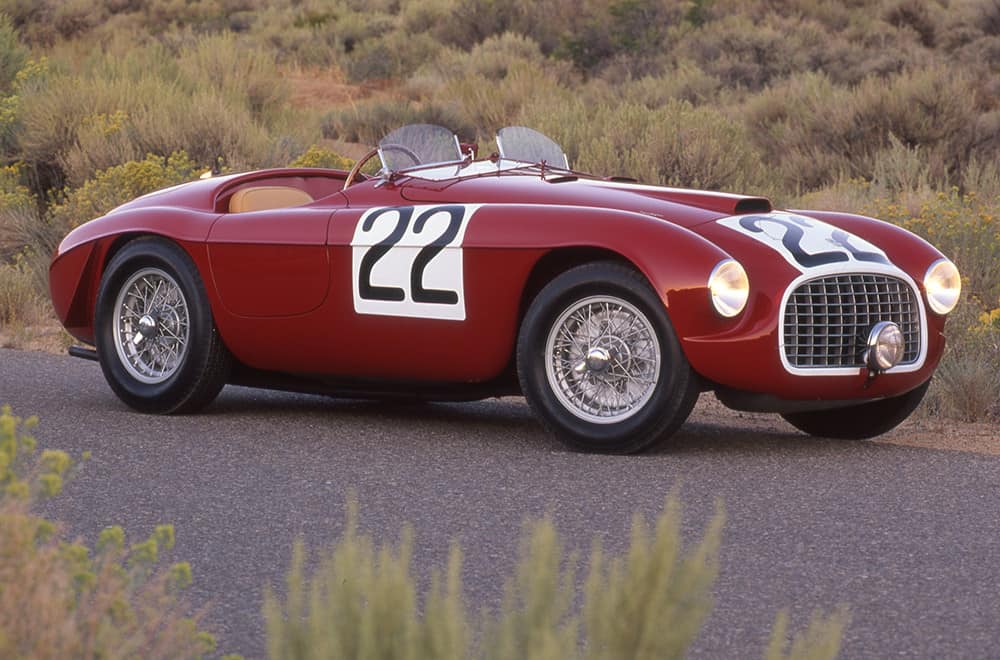 Ferrari improved their popular 166 Sport and created a line of automobiles known as the 166 MM to celebrate their first significant victory in the renowned 1948 Mille Miglia. Ferrari outsourced the production of the bodies for their new series to Touring of Milan, who created 25 roadsters using their patented Superleggera technique.

These vehicles made more of a contribution than any other previous type, contributing to many of Ferrari’s first international victories and establishing the company as a serious sports car manufacturer. It directly fastened aluminum alloy panels to a lightweight, strong tubular space frame.

The Mile Miglia, which was won in May by Biondetti and Navone, is referenced in the car’s name by the MM. 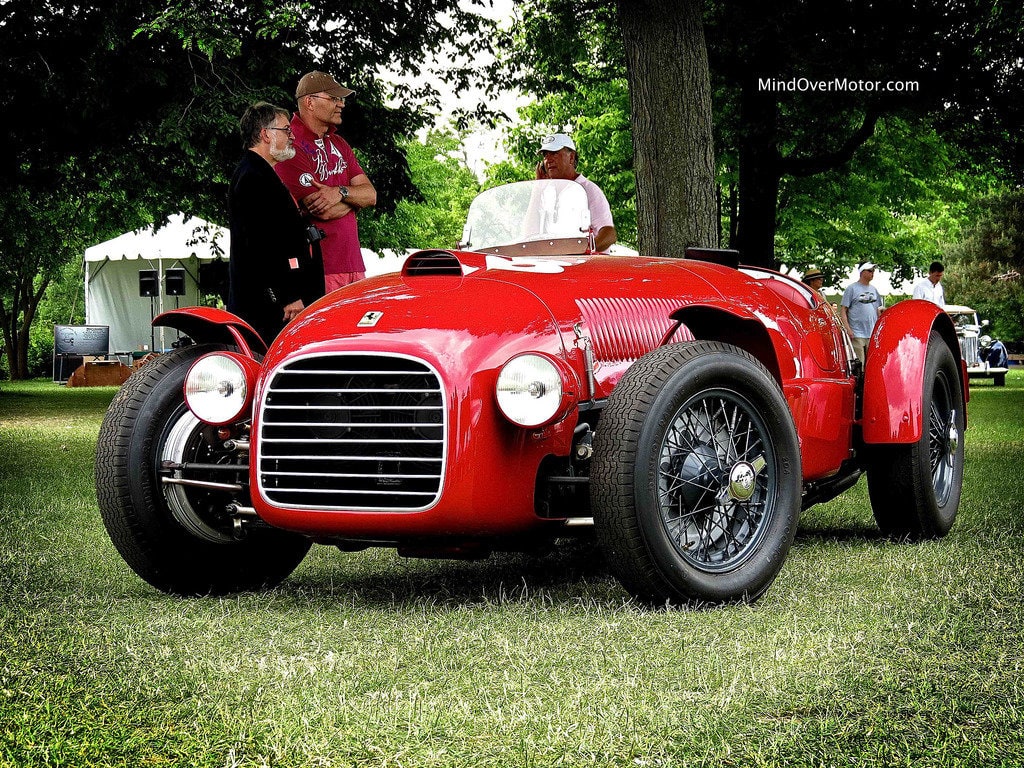 The 159 S was the second Ferrari ever made. It was created as the 125 S’s replacement and sports a larger engine and other body revisions. Only two of these extremely rare cars were ever produced. The 159 S was a development from the 125 S and the 166 S, both of which Ferrari produced in respectable quantities.

A Ferrari 166 Spyder Corsa was made from one of the two 159S models, which were the only ones produced. 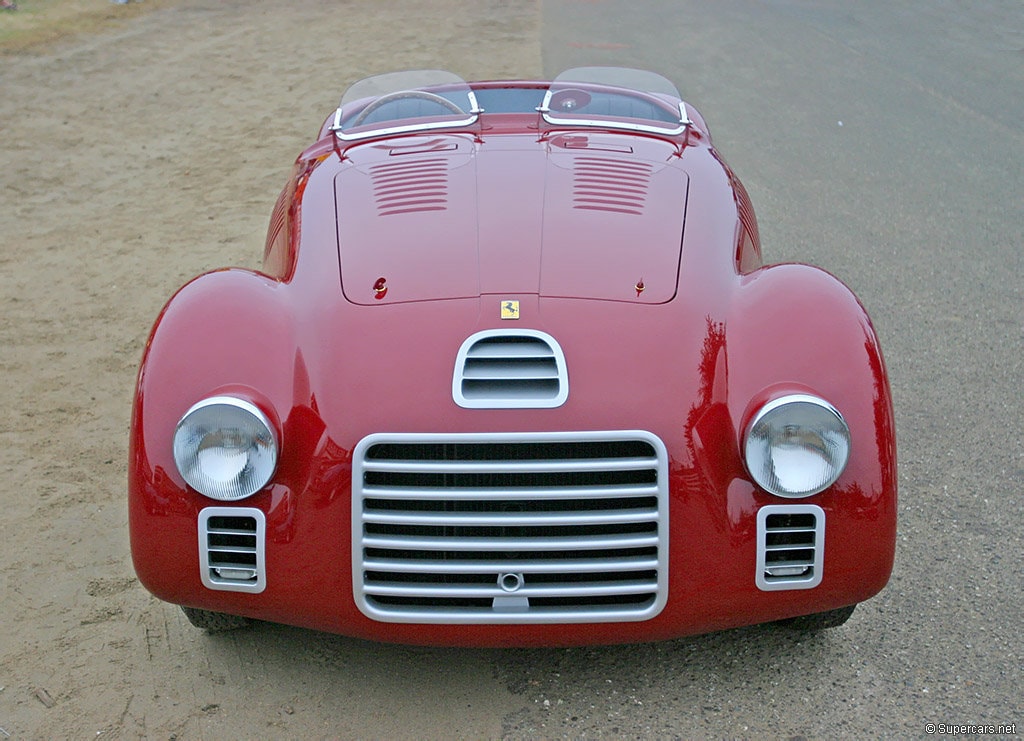 Developed in May 1947, the Ferrari 125 Sport is the oldest Ferrari ever. The 125 S had a distinctive design and a naturally aspirated V-12 engine. It was created over the course of two years, from scratch. Ferrari produced only two vehicles. The 1947 racing season saw the usage of Chassis 01C, popularly known as the Piacenza roadster, which had a typical sports car body. Cycle fenders and varied bodywork might be seen on the second model, chassis 02C. In comparison to the other models, the 01C is perhaps the most well-known.

The engine of the 125 S was designed by Gioacchino Colombo, who dubbed it the “Colombo engine.”