There is no doubt about it: religion is old. It’s so old, in fact, there is evidence that people had some type of religious faith as far back as 50,000 years ago. From what we know, most of the early religions were based on a number of gods, which is called polytheistic. These days, however, most religions are monotheistic, which means followers believe in one god. 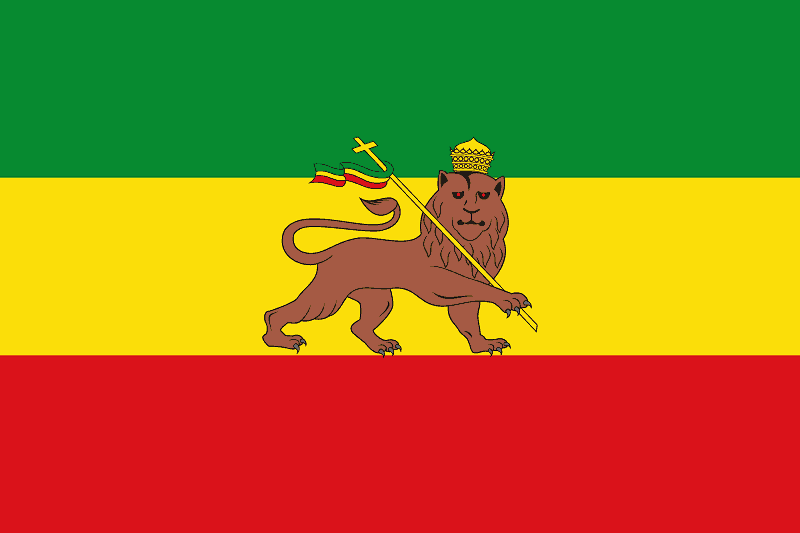 Rastafari is one of the most misunderstood religions in the world. The religion, which began in the 1930s, was started in Jamaica, and is associated with dreadlocks, marijuana smoking, and chanting.

However, all of these things are symbolic, and followers of the religion, which are close to 1,000,000 people, also believe that Haile Selassie, the former Ethiopian emperor, is the Second Coming of Christ. You will often see the Ethiopian flag displayed proudly by Rastafarians.

Rastafarians keep their hair long because of a verse in the Bible from Leviticus, and smoke marijuana as a symbolic gesture. They typically call the plant “holy herb” or “wisdom weed.”

Additionally, Rastafarians are very strict with their diets. They do not eat processed food, and many are vegetarians. Those who eat meat generally only eat fish, and they do not drink milk, eat salt, or drink alcohol. 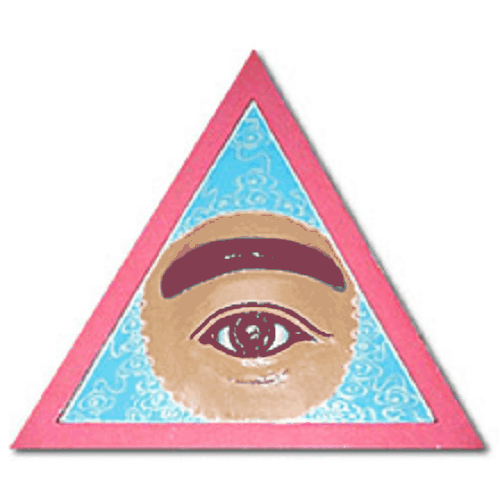 Caodaism is a religion that was founded in Vietnam in Tay Ninh in 1926. Followers of Caodaism worship God, and refer to Him as Cao Dai. They also call him the “Highest Power” and “Highest Lord.”

The symbol of Caodaism is The Divine Eye, which they believe to be the left eye of God.

Like other religions, followers of Caodaism are highly focused on prayer. They also honor their ancestors, live non-violent lives in all senses of the word, and are vegetarians.

The Vietnamese government estimates that there are about 4.4 million followers of Caodaism, but other estimates put it close to the 6.6 million range. Most of the followers are Vietnamese, though the religion is spreading into Europe, North America, and Australia. 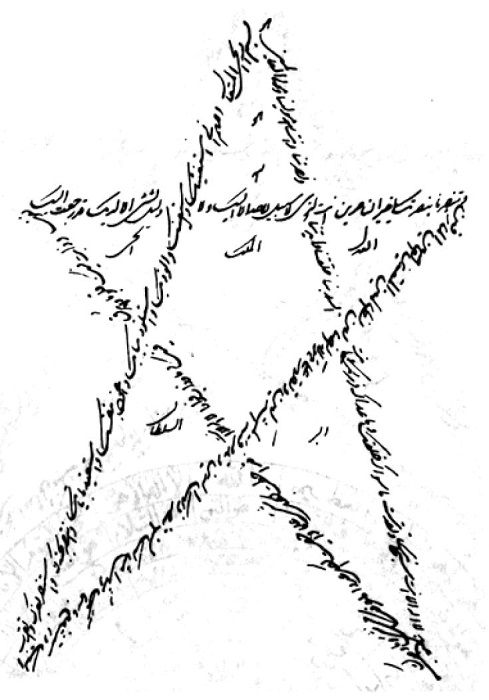 Babism is an offshoot of the Abrahamic religions, which can be traced back to the teachings of the Biblical figure, Abraham. So, like Christianity, Judaism, and other religions, those who worship the God of the Israelites, Babists have similar beliefs.

Babism is a very small religion with only a couple of thousands of followers. Most of them live in Iran.

The religion was founded by a man named Ali Muhammad Shirazi, and his tile was Bab, which means “gate.” Followers of this religion also believe that Bab was an incarnation of John the Baptist, who, according to the Bible, was the cousin of Jesus. 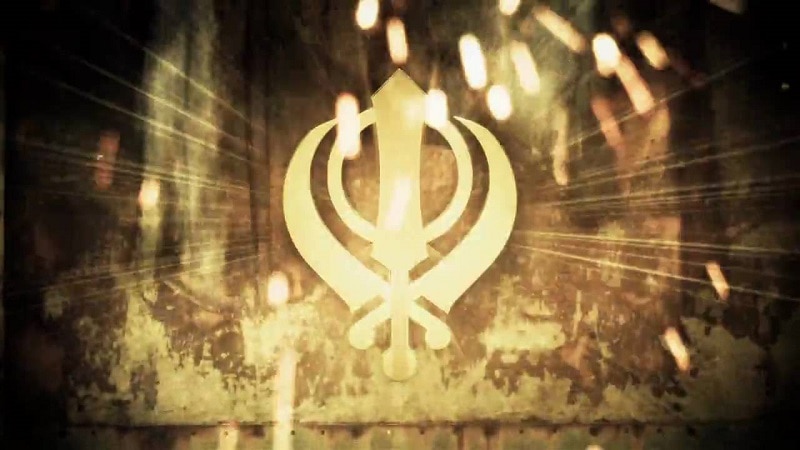 Sikhism can be traced back to the 16th century. It was founded by Guru Nanak in the Punjab area of modern day India and Pakistan. Though it started small, with only nine followers, today, Sikhism has more than 20 million people who call themselves Sikhs.

Most Sikhs live in India, though there are also almost 400,000 in the UK and several thousand in the United States.

Sikhs believe in a single God, whom they believe protects and guides them. There is also a belief that everyone is equal in God’s eyes.

Though Sikhs have rituals, they believe that people should prove their goodness with their actions instead of their ritual. Themes of honesty, hard work, generosity, and servitude are all important to Sikhs. 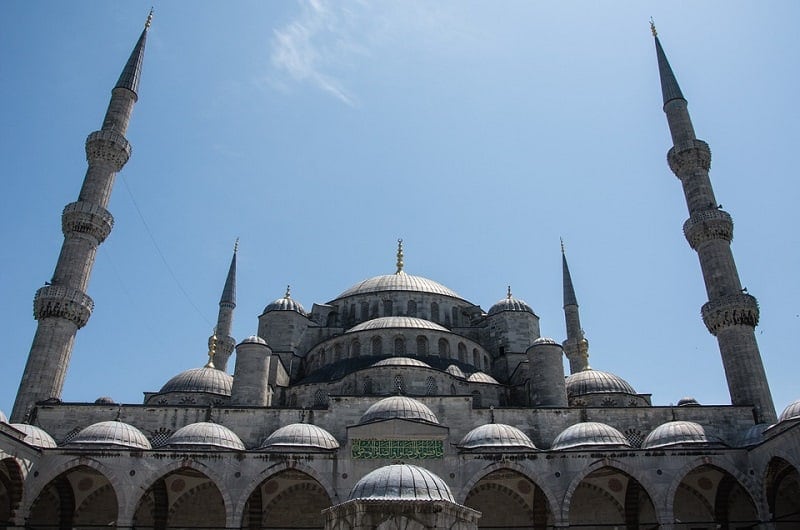 Islam is currently the second largest religion in the world and it’s the fastest growing religion on Earth.

This ancient religion can be traced back to Judaism — just like Christianity — and all three religions have similarities. Followers of Islam, called Muslims, view the words of the Qur’an, their main religious text, as the actual words of God.

There are two main types of Muslims, Shia and Sunni, and they don’t often see eye to eye. This isn’t, however, due to major religious differences. Instead, it’s due to political differences. Basically, you can trace this divide all the way back to Muhammad. When he died in 632, there were differences between two different groups about who would take his place as the profit. 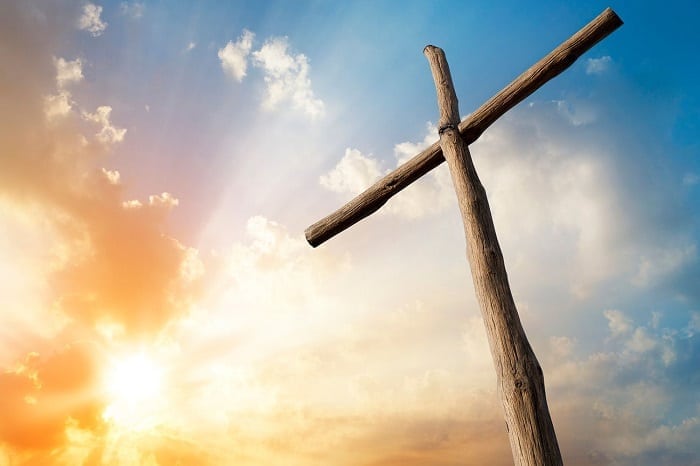 Though it’s not the oldest religion, Christians make up a whopping 33% of the world’s population. Christians can trace their belief system to the first century, and its belief systems are based on other religions that were already in existence.

Early Christians were often prosecuted for their beliefs, as the Romans, who ran the show during that time, were pagans.

Today, more than 2.2 billion people call themselves Christians, and it is the largest religious group in the world. It is just getting bigger, too. From 2010 to 2015, tens of millions of people began following the Christian religion, most of them coming from Sub-Saharan Africa and Latin America. 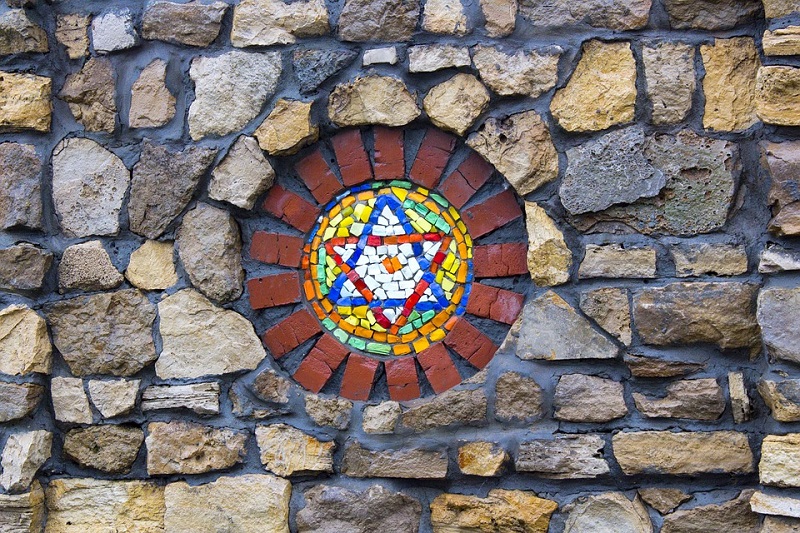 Many people believe that Judaism is the oldest religion, but Zoroastrianism dates back further. Judaism dates back to the time of the Old Testament, which dates back to at least 4,000 to 5,000 years, based on geological evidence from the Great Flood. It’s likely much older than that, though.

Both Christianity and Islam are off shoots of Judaism, but the Jewish religion was there first.

Today, there are approximately 14 million Jewish people out there, with most living in the United States and Israel. 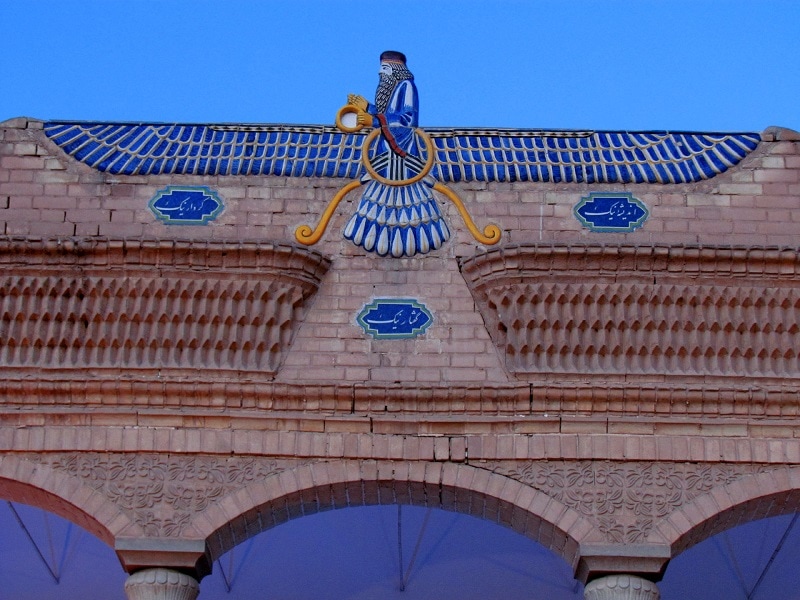 The oldest monotheistic religion is called Zoroastrianism because evidence of its practice dates back to 10,000 – 7,000 BC. However, researchers can’t agree on some of the dating of the ancient artefacts of Zoroastrianism that have been found.

Many believe that Zoroastrians worship fire, but that isn’t true. They worship a god called Ahura Mazda, and believe that fire represents the god’s light and wisdom.

What’s so interesting about Zoroastrianism is that it was quite an influence on the Abrahamic religions, and it was the official religion of several areas of Persia until the 7th century AD when the Muslims invaded.

Zoroastrianism is still followed by about 200,000 people, today, most of whom live in Iraq, Iran, and India. 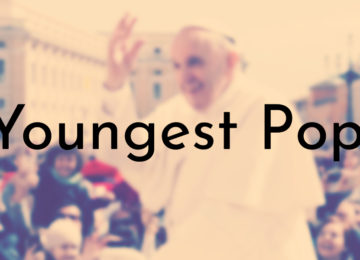