Religion is a concept that has gone hand in hand with human evolution. It’s been around practically since the dawn of man and will be present for generations to come long after we’re gone. It’s responsible for so much of how we perceive the world, informing our code of ethics, our morals, how we frame our existence with the vastness of the overwhelming space that confronts us every night when we look at the stars.

Religion is important because it helps bring comfort to those who need it. It provides an answer to questions we cannot answer but maybe will down the road. Understanding religion is a window into a deeper understanding of the person, the culture, country, and soul. Like water, it’s fluid and ever-changing, evolving to adapt to new scientific and intellectual breakthroughs.

As a disclaimer, new religions are created all the time. Of course, they vary in popularity and followings but still get credited. That means a definitive answer to the youngest religion is constantly changing. But today, let’s take a look at some of those youngest religions, major and minor, that represent this diverse planet in which we live. 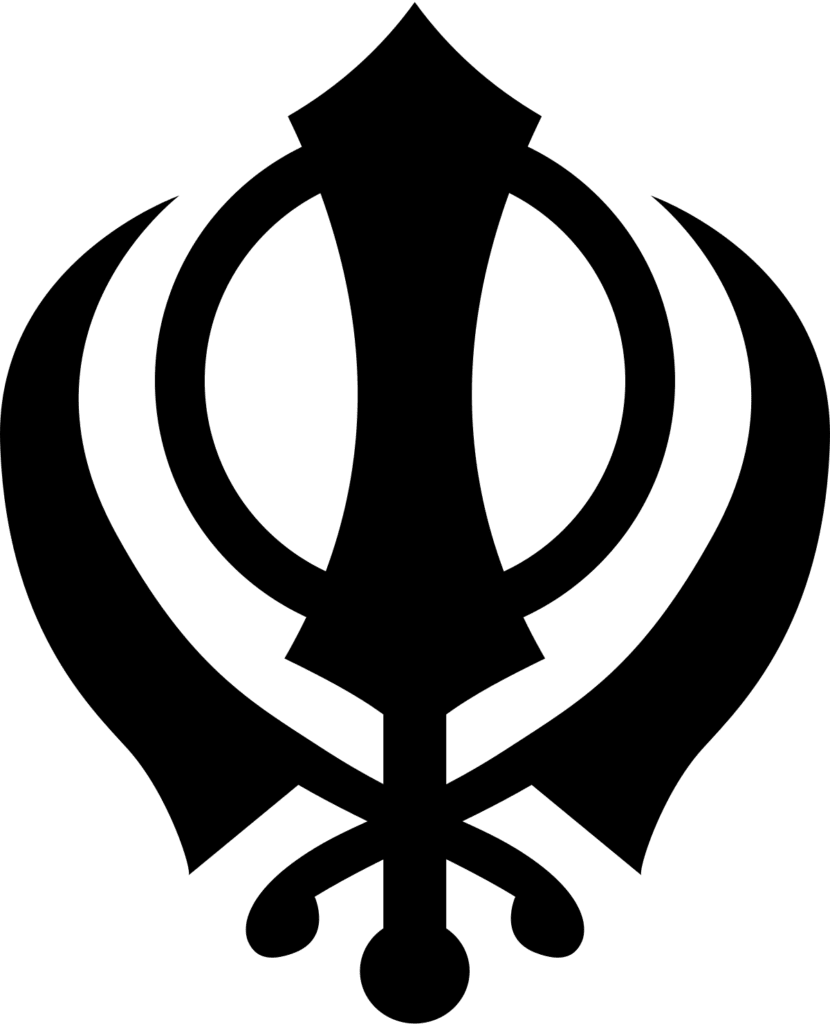 In the history of religions, Sikhism is relatively young. Founded by Guru Nanak in the early 1500s in Pakistan, Guru was raised as a Hindu in the Mughal Empire, a predominantly Muslim-controlled territory. Nanak was a rebel for his time, rejecting the faiths presented as his options, and began preaching his own. Talk about confidence!

It didn’t take long for his charisma to charm the locals. Communities formed around him. Over the next two centuries, Sikhs were led under nine more gurus. Fast forward to the 1800s, and the Sikhs overthrew the Mughals and founded a new empire in Northern India.

According to different definitions, Sikhism is the fifth or the eighth largest religion.

Baha’i is classified as the youngest major world religion, founded in 1863 by the prophet Bah’u’llh. Their center is in Haifa, Israel, and teaches that religious truth can only be revealed by the teachings of the religious leaders from all world religions. These include Jesus Christ, Buddha, Muhammad, etc.

The core belief of Baha’i is that though there are hundreds of religions with unique interpretations, they all have the same goal.

Rules of the religion forbid participation in politics, begging, drinking or selling alcohol, sexual relationships outside of marriage, and even gossip and backstabbing! 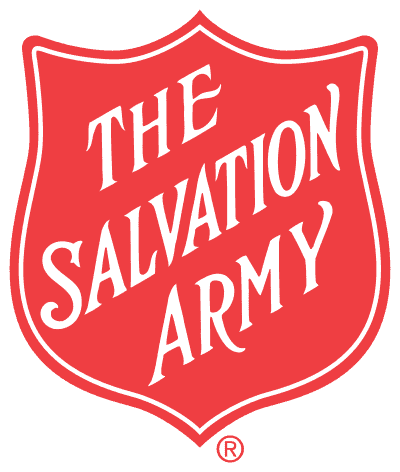 The Salvation Army is more than just a charitable organization that we see signs for as we drive on the highway. It’s a Protestant Christian church founded in 1865 by William and Catherine Booth in London. In 1878, William Booth retooled the mission of the newfound religion to become more than another offshoot of Christianity. He gave it a military structure that’s been the tradition since.

Jehovah’s Witnesses was founded in the early 1870s by Charles Taze Russell. They are a restorationist Christian denomination that believes in the need for a total transformation of society. They’re directed by the Governing Body of Jehovah’s Witnesses – a group of elder members in New York. The body is responsible for establishing every doctrine and code that the followers must follow.

Much like traditional Christianity, they believe that the destruction of our world is inevitable. The only way towards salvation is to accept God as the savior to fix all the problems that confront humanity.

Jehovah’s Witnesses aren’t allowed to salute state symbols, serve in the military, or give blood transfusions, as they believe that their life is sacred and shouldn’t belong to another person or thing. 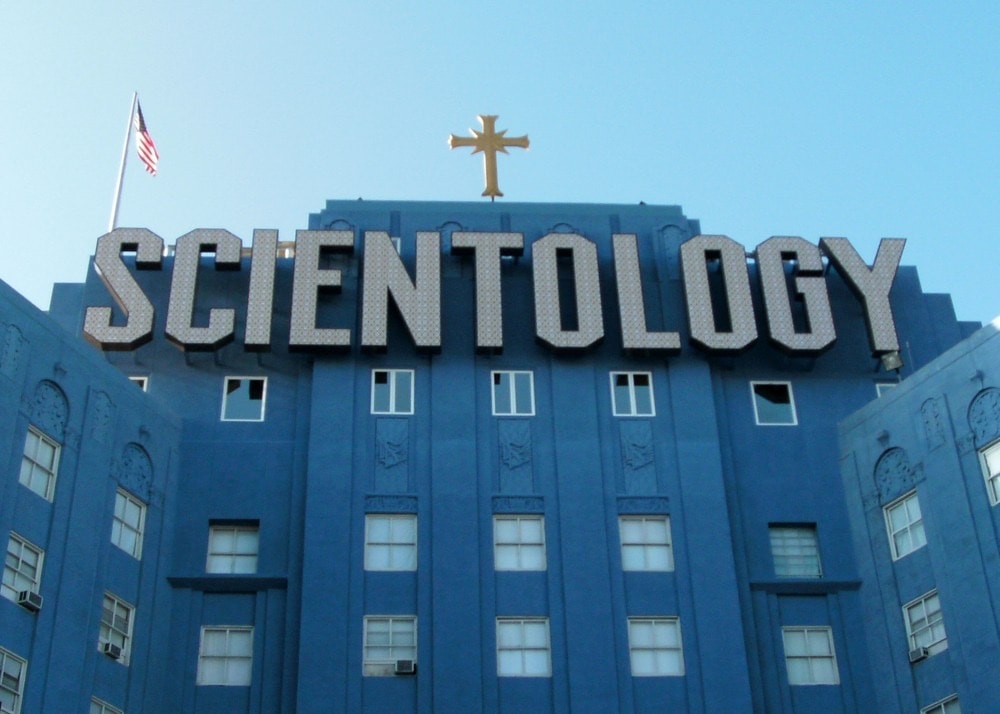 The Church of Scientology carries quite a questionable reputation along with it. Names like cult and business are some of the names attached to it. Scientology rose to prominence in our modern era mainly thanks to the recruitment of popular Hollywood superstars like John Travolta and Tom Cruise, the latter of which has been an outspoken disciple and endorser of the teachings of L. Ron Hubbard.

Hubbard was the perfect man to develop a new religion. He was a science fiction writer with extravagant dreams and delusions of grandeur. Its following has ebbed and flowed through the years with allegations of highly questionable conduct, with documentaries making waves online about malicious, manipulative, and sometimes deadly incidents.

One of the tenets of the religion is that every human is an immortal alien spiritual being that’s trapped on Earth, waiting to be enlightened. 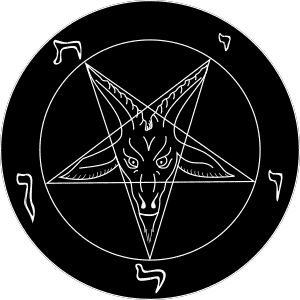 The name, Church of Satan, is inherently misleading. Maybe that’s deliberate when the people that make up the group identify with anarchist principles, are rebellious, and from the counterculture movement. The Church of Satan’s core ideals is to embrace individualism, ego, and materialism. Generally, they’re atheists, which means they don’t ascribe to any faith or believe in anything divine.

The church doesn’t believe in the Devil, believe it or not! To them, the word “Satan” is taken in the Hebrew context, which means “adversary.” Anton LaVey wrote the Satanic Bible and published it in 1969.

Historians conclude that there’s no reliable documented example of Satanic continuity before the founding of the Church of Satan. LaVey is responsible for the genesis and popularization of the movement. 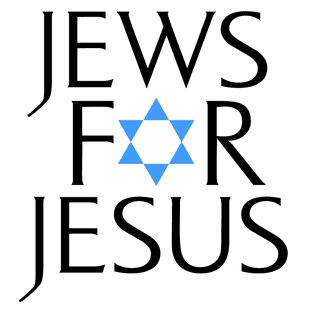 Jews For Jesus was founded by Moishe Rosen, originally called Hineni Ministries, until 1973. It’s a non-profit organization dedicated to the belief that Jesus is the Son of God. It’s important to note that Jews For Jesus is not considered an official Jewish organization by the Rabbinic Jewish authorities.

In Judaism, Jesus was viewed as a great teacher of the Jewish texts but not the prophet, whereas Jews For Jesus believe he is the messianic figure. Their driving ideal is to bridge the gap between Judaism and Christianity, and they say they have found the spiritual harmony between the two faiths.

Jews For Jesus isn’t popular among traditional Jewish people. Most of the organizations annual income comes from Christian donors. 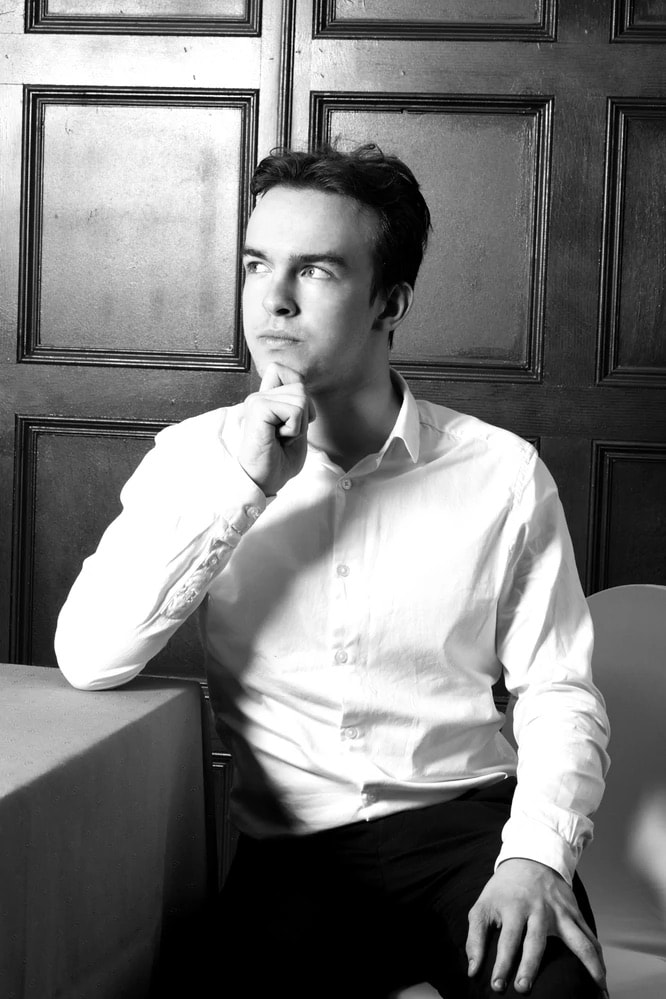 Astronism is the youngest notable religion in the world!

Astronism was founded by author and philosopher Brandon Taylorian. He’s also known as Cometan and the organizer of the Astronic tradition of religions. The claim is that the foundation goes back to the Stone Age as one of the oldest religions, and Cometan is simply the figurehead of the new revival of the religion.

Truth be told, it’s difficult to understand what its core belief system is since it describes itself in a very ethereal and nondescript way. But according to their community, they subscribe to a “cosmocentric” world view where the astronomical world is the supreme power in the universe. Make of that what you will. Just make sure to burn your incense and charge your crystals when you do.

Brandon Taylorian was inspired by famous Greek philosophers like Plato, Socrates, and Aristotle. He was very taken with their teachings and decided to form his identity as Cometan to follow in their footsteps.