Determining the exact age of a river is difficult and so many different factors have to be taken into consideration. Scientists often have to test sediments and the surrounding rocks to find the approximate age of a river, but they never know for sure how old a river really is.

Due to this, there is often a lot of debate over which river in the world is the oldest. Depending on who you ask, the answer to that question will be very different.

For this list, we’ve found the oldest rivers in the world whose ages have been researched. At the time of this writing, the ages of the rivers on this list are accurate — however, newer research can change a river’s age.

Overall, the oldest rivers in the world are over 300 million years old and formed during a time of high geological activity. 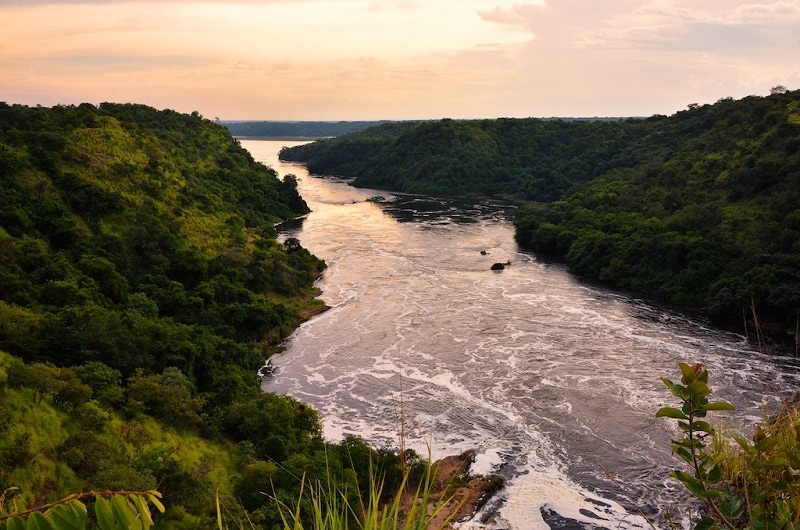 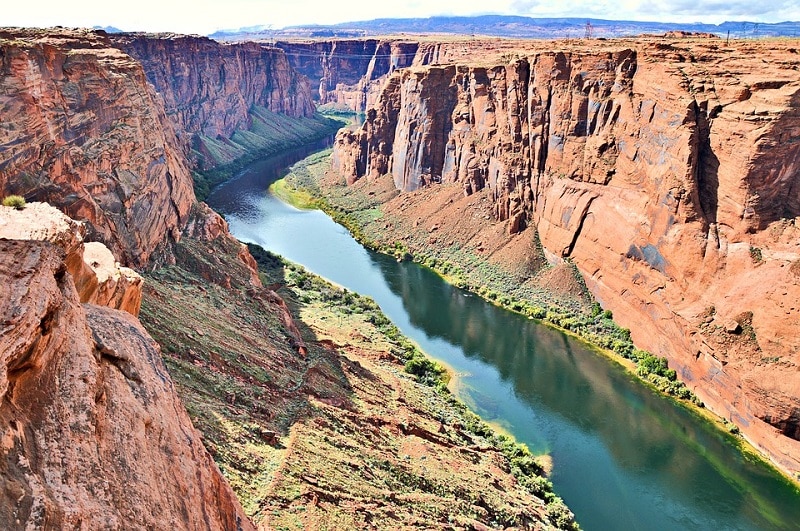 While scientists disagree about the exact age of the Colorado River and the Grand Canyon, they do all believe that both formed within the last 80 million years after the sea left the area. 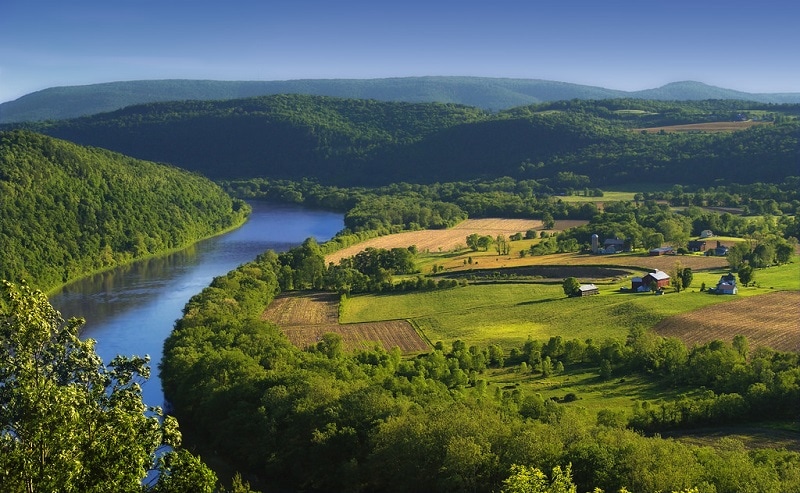 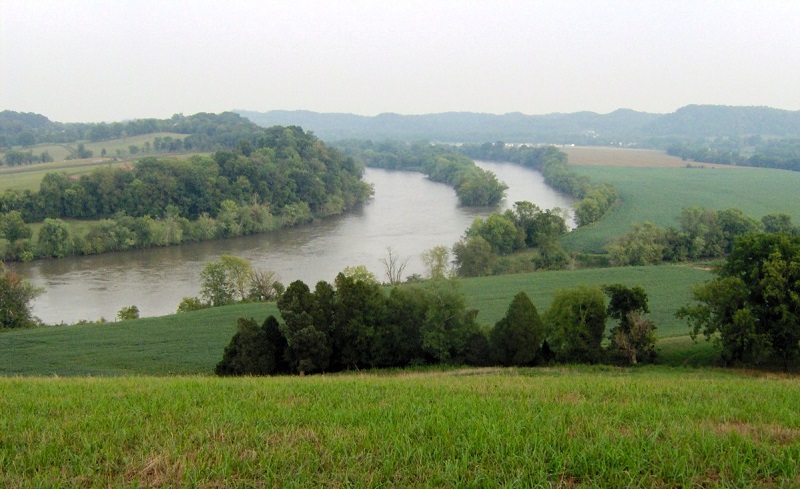 Scientists do acknowledge that there is “a real possibility that the French Broad and New River, but not the Nile, are hundreds of millions of years old.” While the French Broad River might not be as old as people think, it is true that the river flows from south to north instead of the north to south. 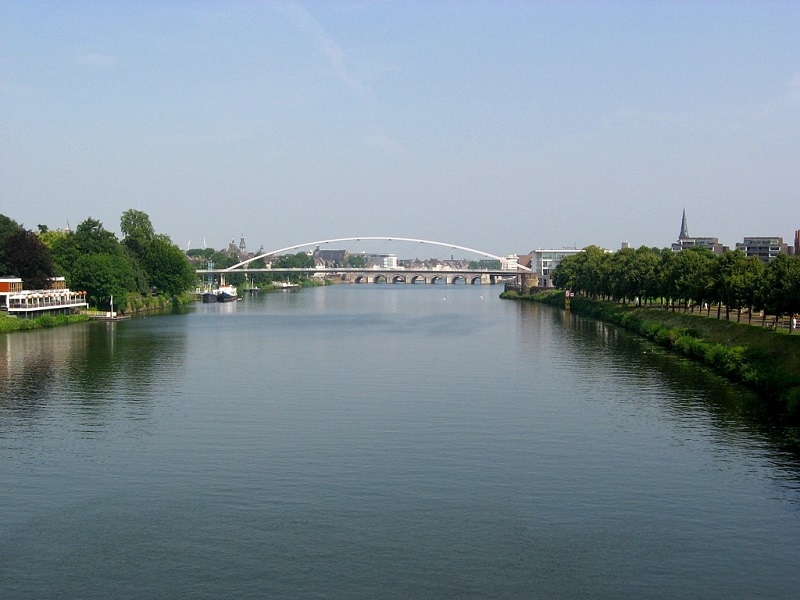 The Meuse river flows through parts of France, Belgium, and the Netherlands before reaching the North Sea. The Meuse dissects the Ardennes, which dates back to the Paleozoic era, making the Meuse over 300 million years old.

The wetlands around the Meuse are considered biodiversity hotspots, with many rare and sensitive species. Some of the rarest birds in the world live near the Meuse, including the Eurasian curlew, corn crakes, and whinchats, which are nearly extinct. Due to this diversity and being home to threatened species, the Meuse is a Natura 2000 zone, which makes it a protected area. 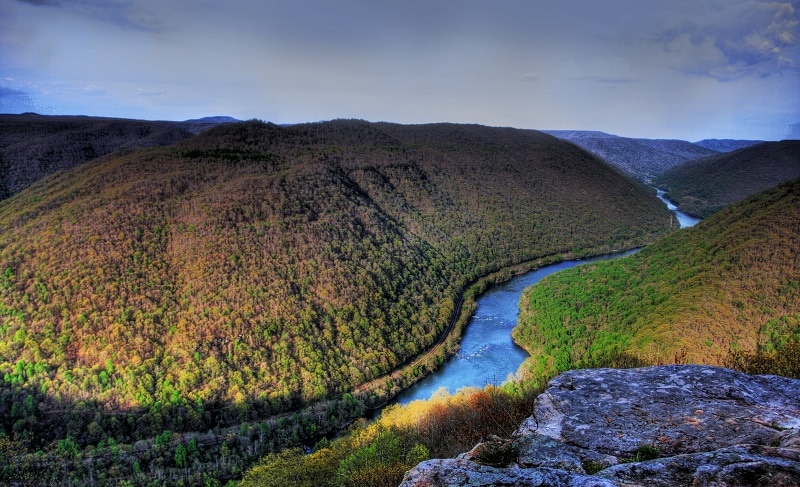 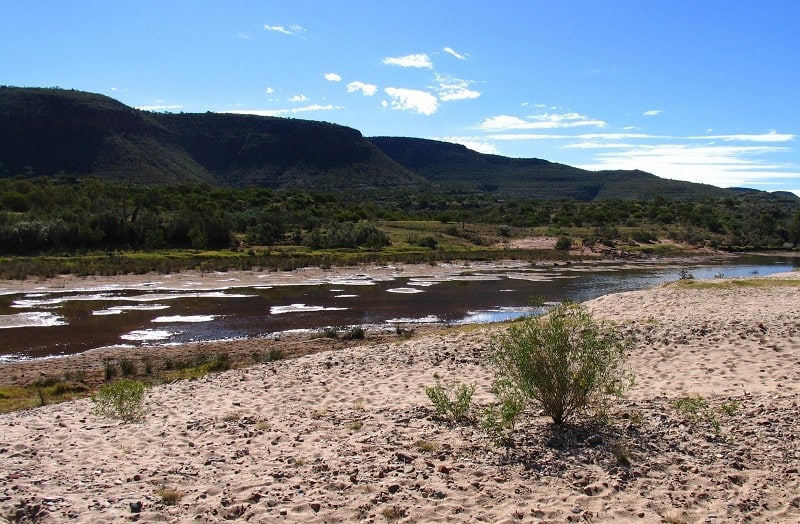 According to the Northern Territory Government, the Finke River has been on its present course for about 100 million years.

The Finke River runs through central Australia’s Finke Gorge National Park and is about 750 km (466 mi) long. Aboriginal legend says that the Finke River was formed when the Rainbow Serpent shot out from Lake Erye. 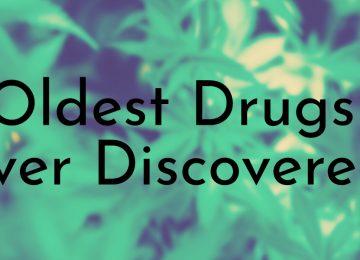 Posted by Lauren Johnson 5
Although humanity is destroying the planet quicker than Mother Nature can recover, fortunately, there are still natural wonders in this…