Film festivals date back to the early 20th century and are a way to showcase the works filmmakers, both masters and newcomers, from around the world. The films shown at these festivals often reflect current socio-political events as well as current popular culture. While there are countless film festivals of all sizes today, the ones on this list are the oldest and have been running almost continuously each year for several decades. 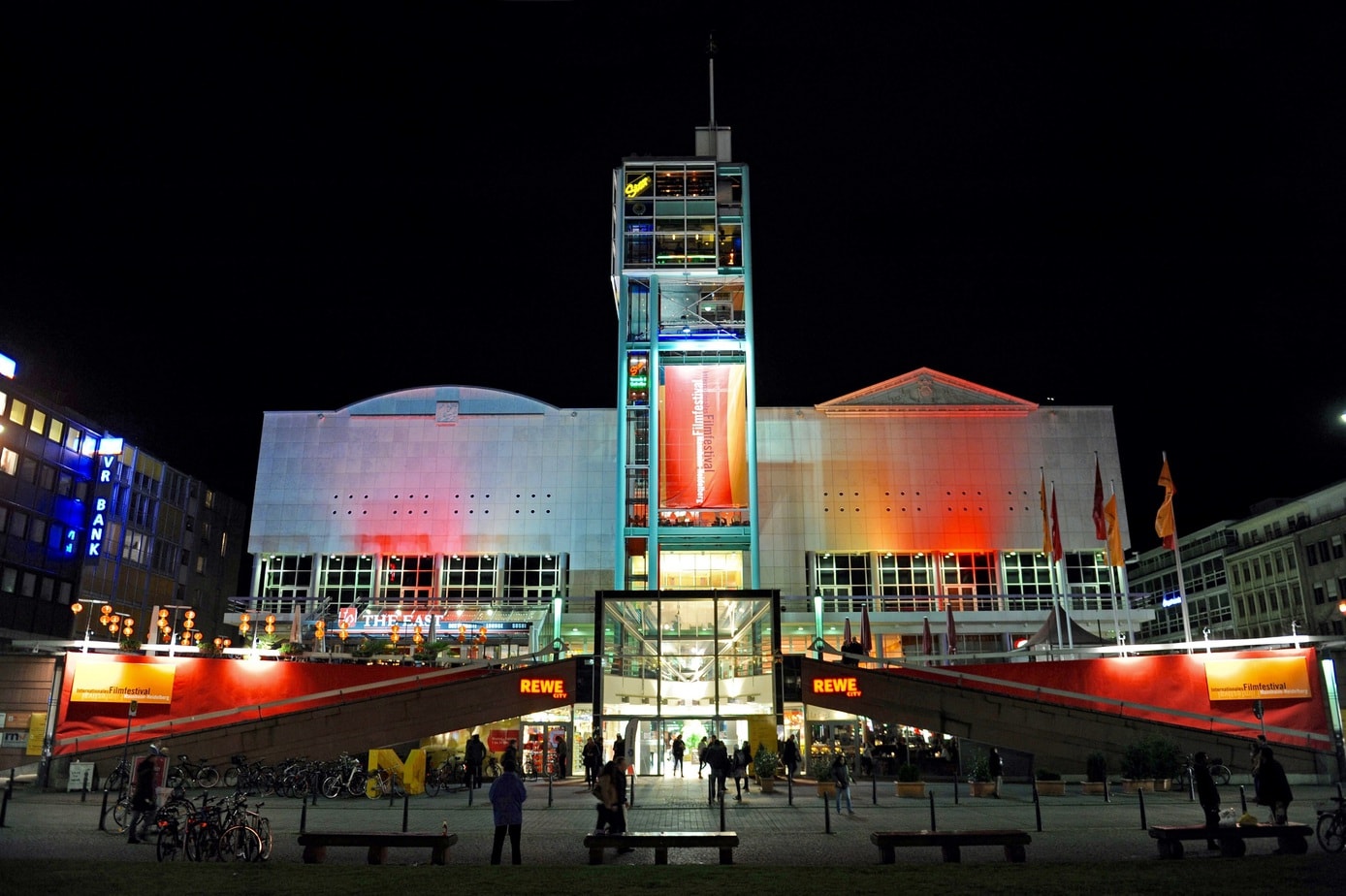 The International Filmfestival Mannheim-Heidelberg (IFFMH) is the second oldest film festival in Germany, behind Berlinale. The festival was first established in 1952 and since 1994, the festival has been jointly held by the cities of Mannheim and Heidelberg in Baden-Württemberg. IFFMH is known for screening arthouse films of independent newcomer directors who are internationally widely-unknown, focussing on arthouse and auteur films. Several awards are given out including Master of Cinema, Grand Newcomer Award Mannheim-Heidelberg, and Special Jury Award of Mannheim-Heidelberg.

Since the International Filmfestival Mannheim-Heidelberg focuses on new filmmakers, any films screened at Cannes, Locarno, Venice and any other German festivals are excluded from the International Competition. 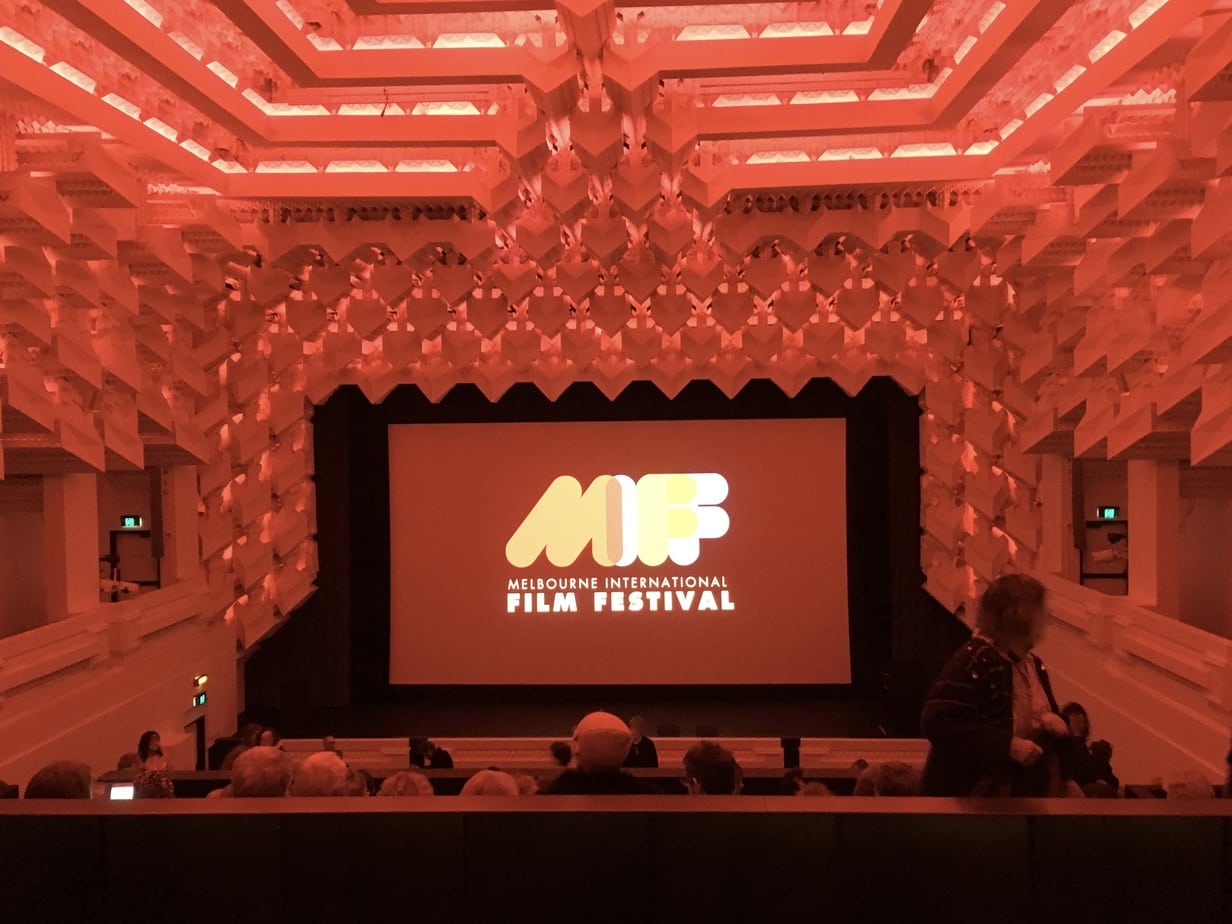 Since 2013, Melbourne International Film Festival’s awards have been accredited by the American Academy of Motion Picture Arts and Sciences, the Australian Film Institute, and the British Academy of Film and Television Arts. 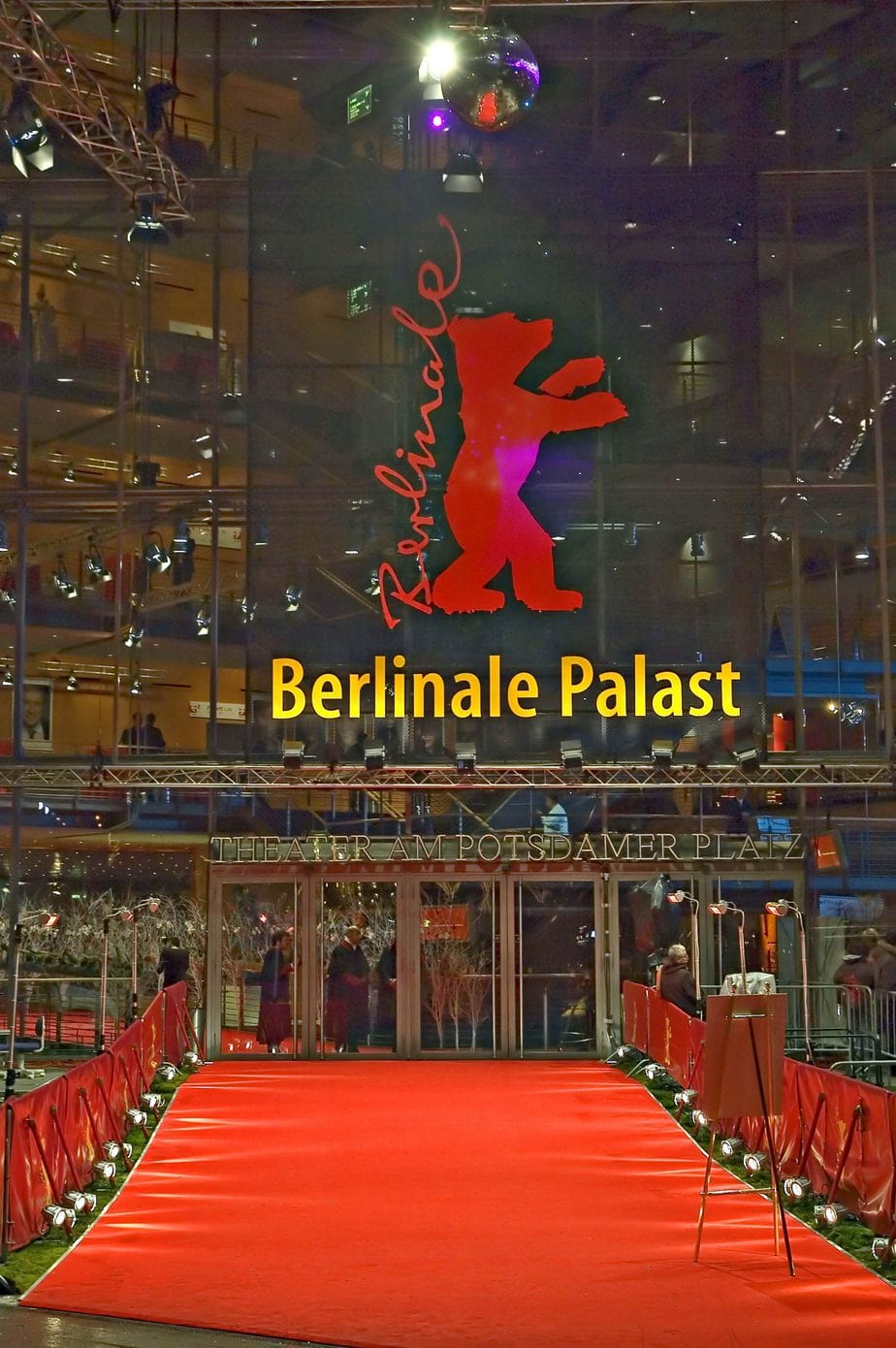 The Berlin International Film Festival, typically called Berlinale, was founded in West Germany in 1951 during the height of the Cold War. Alfred Hitchcock’s Rebecca opened the first festival at the Titiana-Palast in Steglitz on June 6, 1951. Today, the Berlin International Film Festival has grown into one of the most prestigious and largest film festivals in the world. Up to 400 films are shown in several sections across cinematic genres, but only about 20 compete for the festival’s top awards, called the Golden Bear and several Silver Bears.

With around 300,000 tickets sold and 500,000 admissions each year, the Berlin International Film Festival has the largest public attendance of any of the world’s annual film festivals. 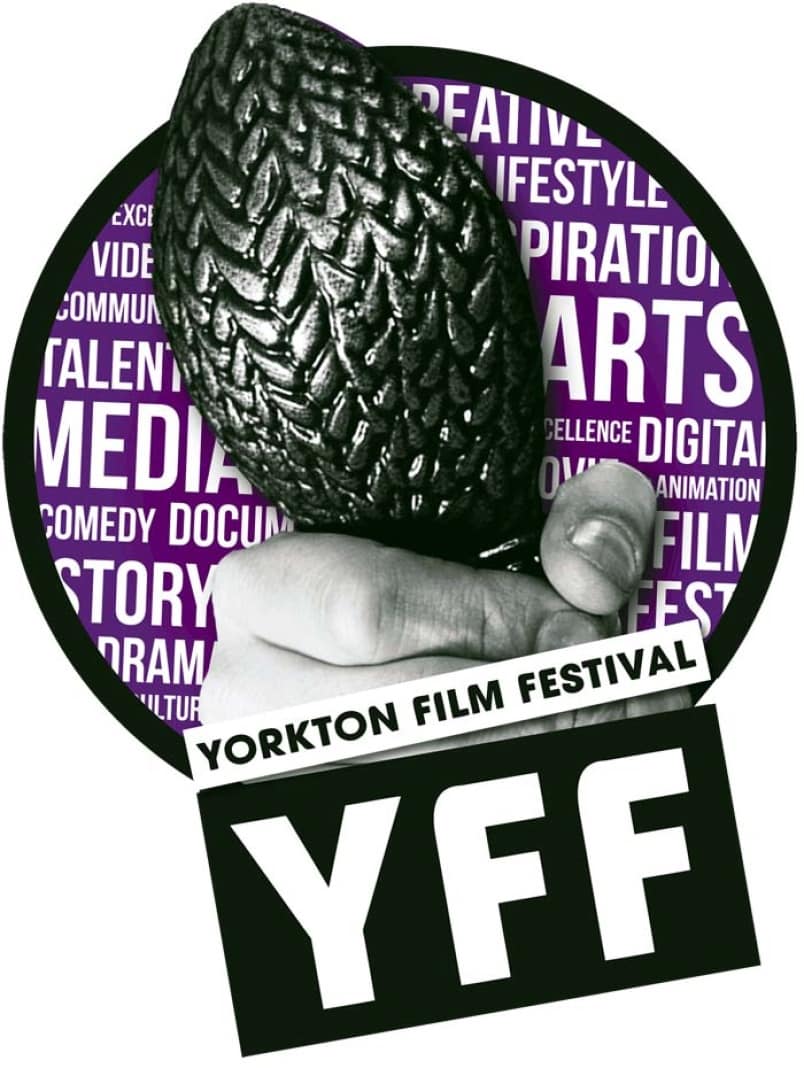 In 2020, the Yorkton Film Festival announced that it would include a new category for Mental Health, sponsored by the Mental Health Drop-in Centre for three years. The festival will be the first in Canada to include an award for this category. 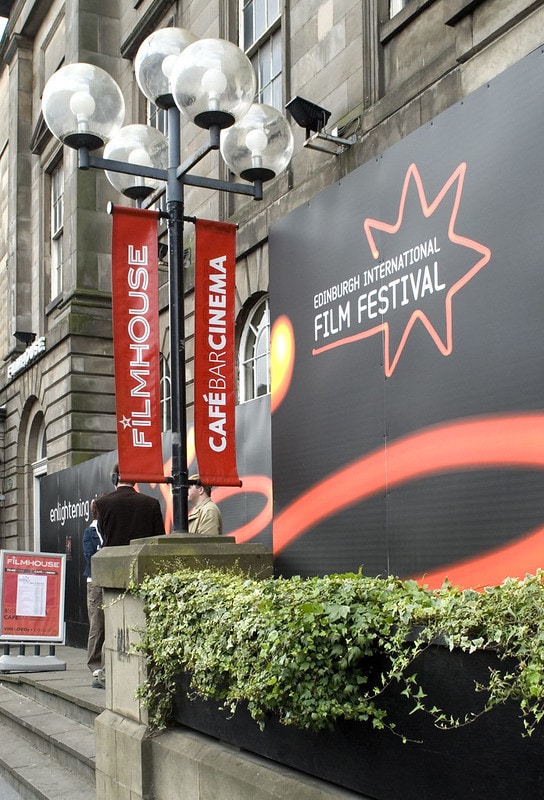 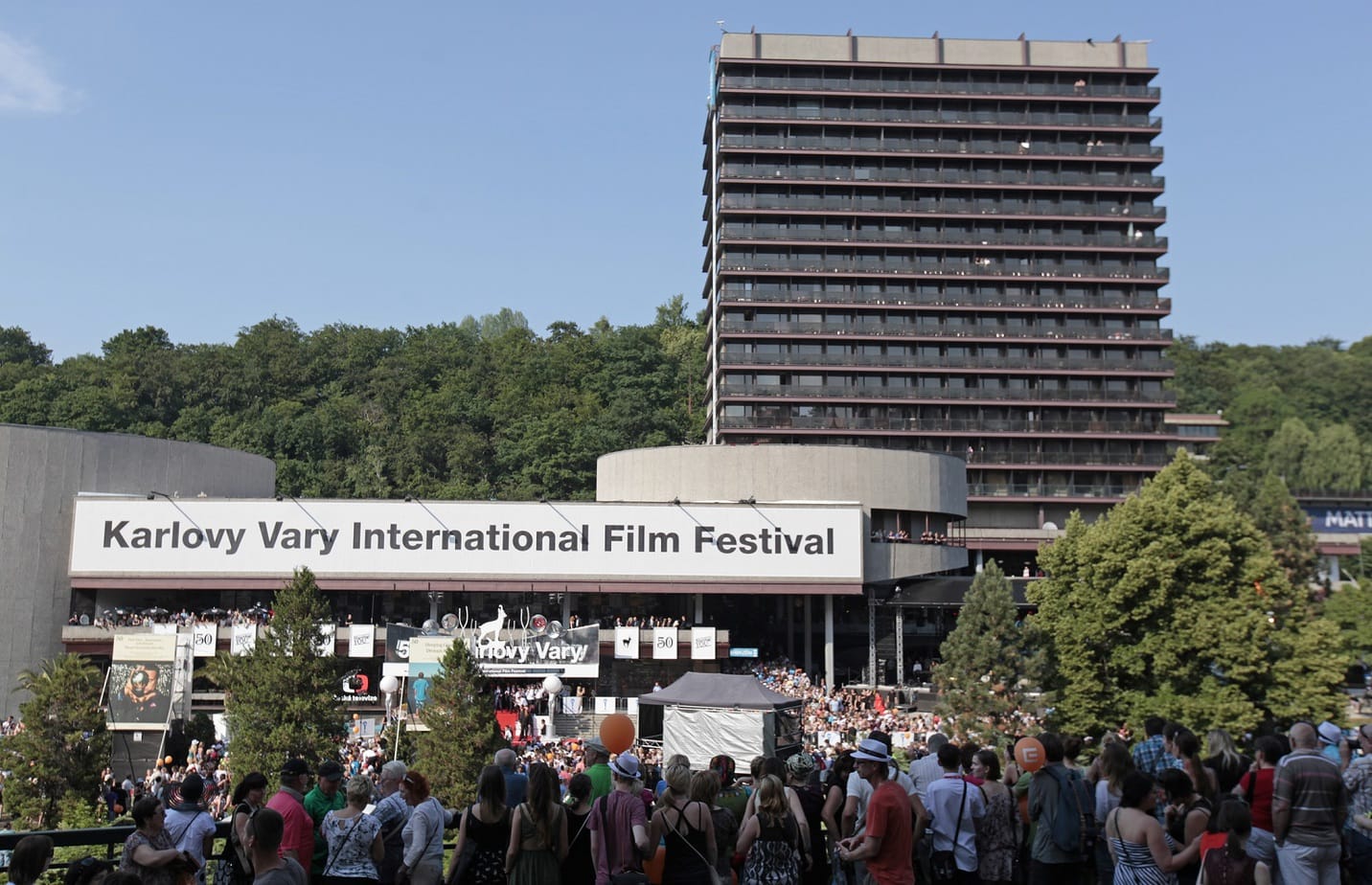 Due to the long-lasting power of the Soviet Union and its predecessors, from 1959 to 1993, the Karlovy Vary International Film Festival was only held every other year so that the Moscow Film Festival could be held on Karlovy Vary’s off years. This was because there could only be one “A” festival for all socialist countries. 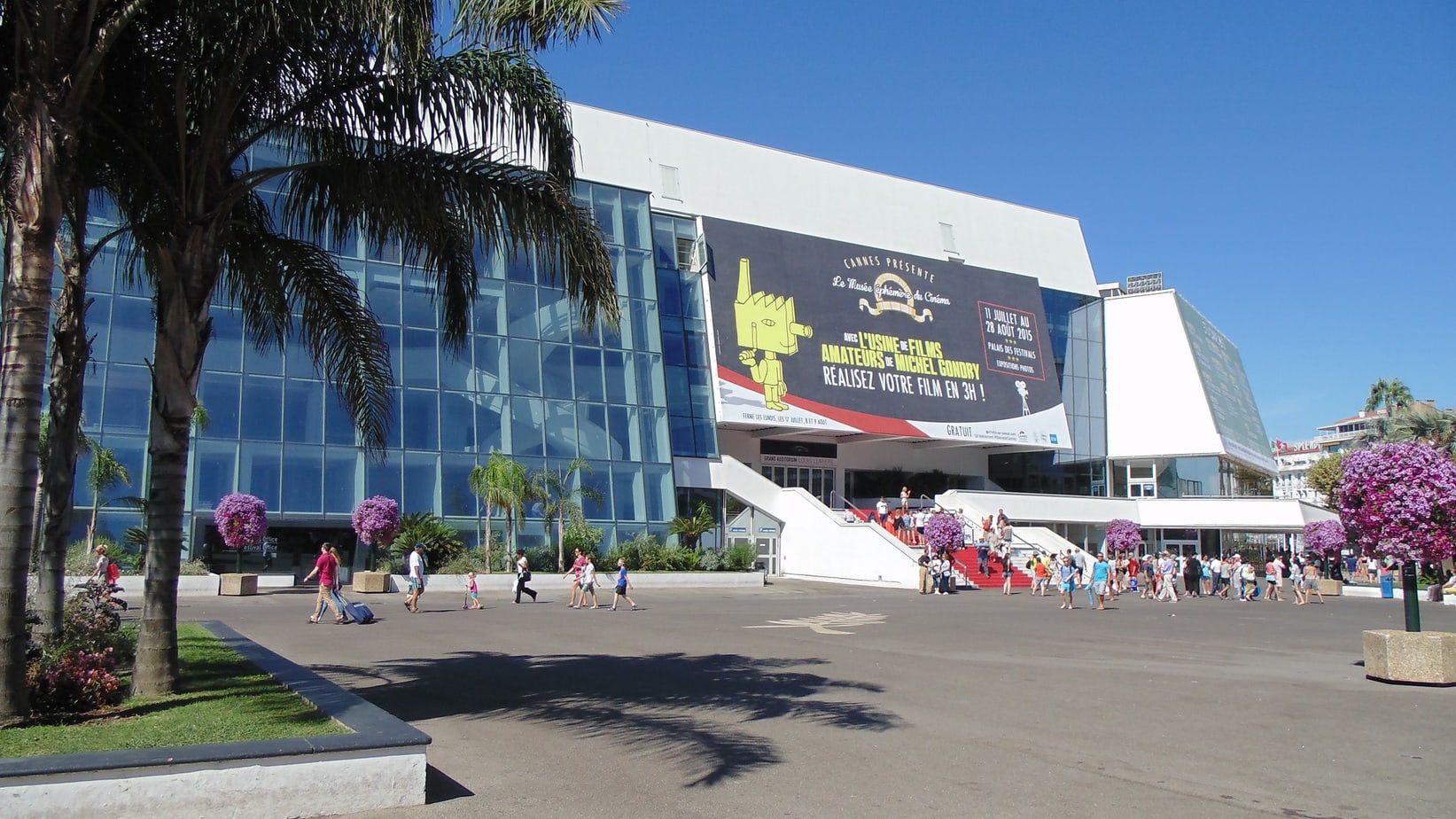 Since this was the beginning of World War II only a few countries were able to submit films and Germany and Italy turned down France’s invitation, which was only extended as a courtesy. Although this first go at a Cannes Film Festival was successful, the French were not able to try again until after the War ended. The first true Cannes Film Festival took place on September 20, 1946.

In recent years, Cannes Film Festival has been surrounded by a number of gender and sexual controversies, including “Heelgate” in 2015, in which numerous female attendees of a red carpet premiere were stopped from entering for wearing flat soled shoes instead of high heels. 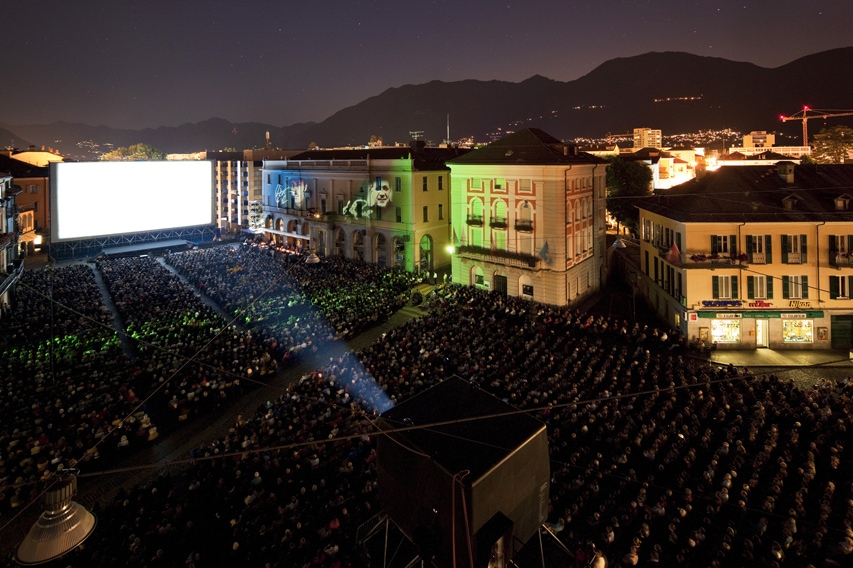 The Locarno Film Festival was one of three big film festival launched around the same time in 1946 following World War II. The first festival was quickly put together in less than three months with a line-up of fifteen movies, mainly American and Italian. Since it first began, the Locarno Film Festival has become known for being a prestigious platform for art house films. Locarno screens films in various competitive and non-competitive sections, including feature-length narrative and documentary, short, avant-garde, and retrospective programs.

The first film ever shown at the Locarno Film Festival was Giacomo Gentilomo’s O sole mio. 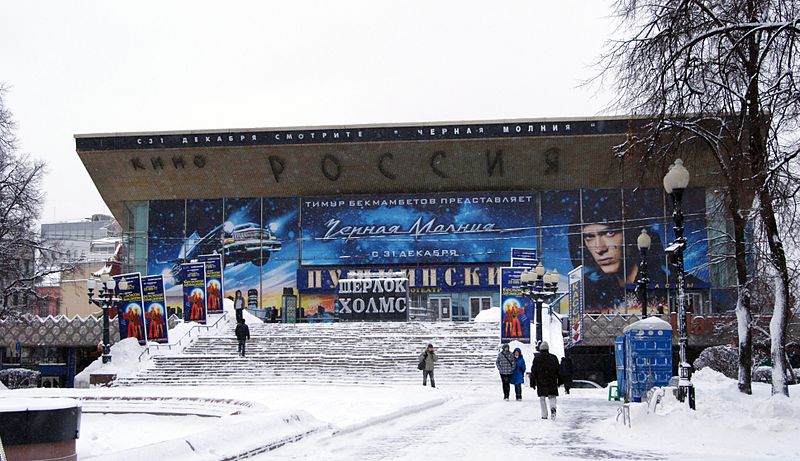 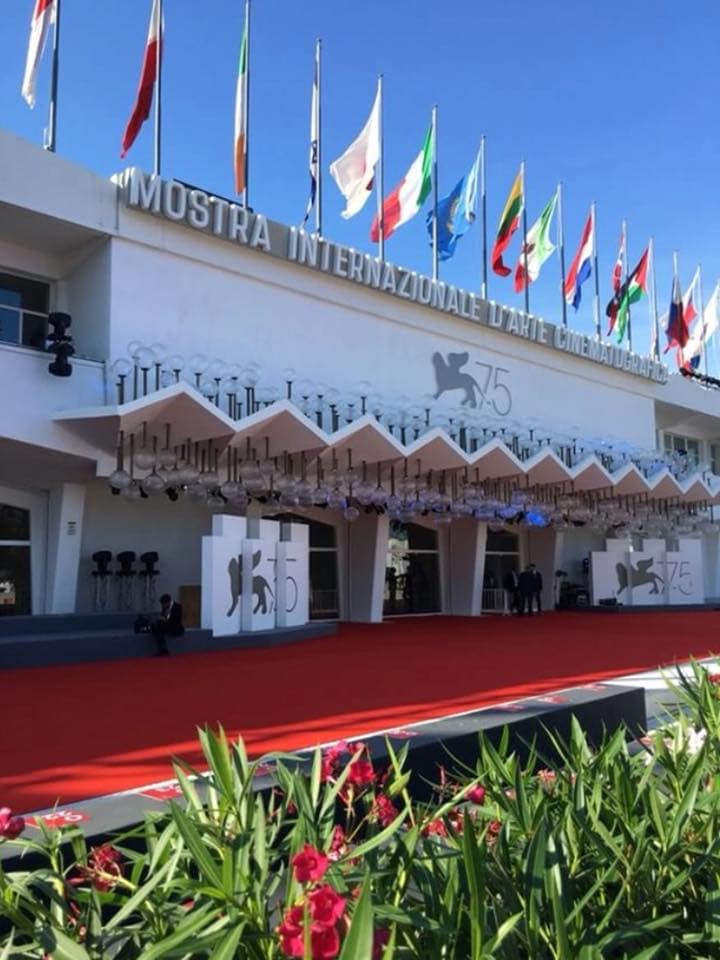 The Venice Film Festival was founded on August 6, 1932, making it the oldest film festival in the world. It was started as part of the 18th Venice Biennale, which is one of the world’s oldest exhibitions of art, founded by the Venice City Council on  April 19, 1893. Since the Venice Film Festival is so old, it has not been held continuously since 1932 because of World War II. However, Venice Film Festival has been held almost every year in late August or early September since 1946 – the festival was put on pause again a few times in the 1970s because of Italy’s social and political unrest spanning several decades.

In 2018 Roma by Alfonso Cuarón won the Venice Film Festival’s Golden Lion (the highest award) and became the first ever movie produced by Netflix to be awarded in a major film festival. 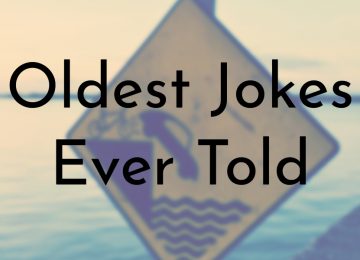 Posted by Lauren Johnson 0
Spread the loveComedy and humor are ageless and not bound by time. With this in mind, it comes as no…

Posted by Victor Eaton 0
Spread the loveGetting a high school diploma when you’re a centenarian might seem like an odd thing to do, but…

Posted by Shasha Neil 0
Spread the loveMany of the oldest and most prestigious universities in the world are scattered throughout Europe. Beacons of enlightenment… 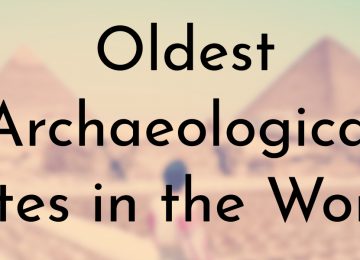 Posted by Victor Eaton 0
Spread the loveThe Neolithic Revolution, which started around 10,000 BCE is one of the most important periods in human history…