While it may differ around the world, in the United States the maximum age limit that a person can attend high school for free is about 20 or 21 (in one state it’s 19 and in another it’s 26). Most people who are unable to complete high school decide to get a GED instead of enrolling into special adult high school programs.

However, the people on this list proved that you’re never to old to go back to school. Each one of them attended, or are still attending, special high school classes to earn their diplomas, making them the oldest high school students ever in the world. 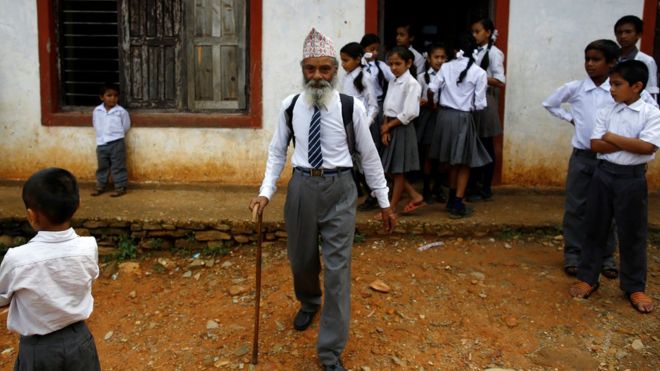 Durga Kami’s remarkable story made international news in 2016 when he was 68 years old and attending high school for the first time. Kami said that he had always dreamed of becoming a teacher, but a life of poverty prevented him from attending school. After his wife died, Kami decided to go to school to escape his loneliness and heartache.

Kami walks a total of three hours (to and from) to attend Shree Kala Bhairab Higher Secondary School. One of the school’s teachers, DR Koirala, invited Kami to come to the school and provided him with a school uniform and supplies. At first Kami’s classmates were baffled about to see an old man in class, but have come to enjoy his company. Later in 2016, Great Big Story caught up with Kami, who had turned 69, and filmed a typical school day for Kami. 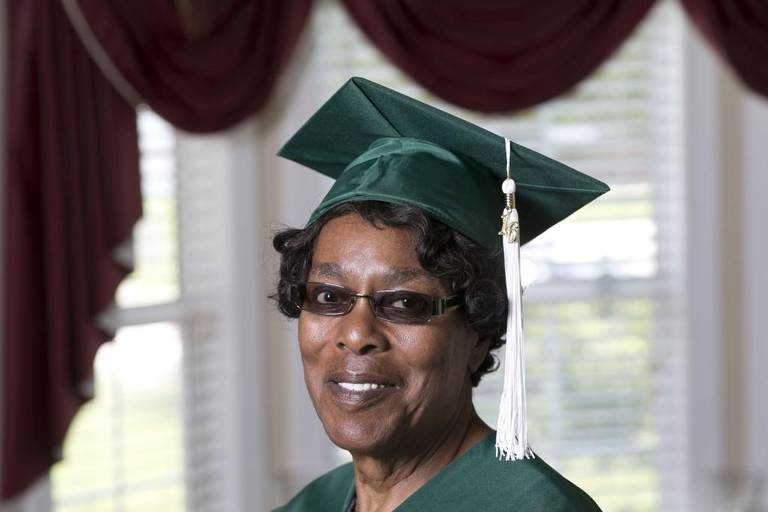 While many high school dropout choose to do a GED course, Camilla Jean Woodard was determined to earn a real deal high school diploma. Even though Woodard had only one more year of high school, she dropped out at 17 when she married her husband. Woodard says her in-laws actually wanted her to finish school, but she wanted to help out on their family farm instead. According to Woodard, her life turned out just fine — she successfully raised three kids and eventually became the night shift supervisor of a retirement home.

However, after her Woodard’s husband died when she was in her 70s, she felt idle. Since she was retired, Woodard decided to start taking classes, on and off over six years, at Wilson Community College. Woodard struggled at times and even came close to quitting after becoming frustrated with one of her teachers. Following this, Woodard hunkered down and started taking twice the courses. In May 2016, Woodard finally received her high school diploma. 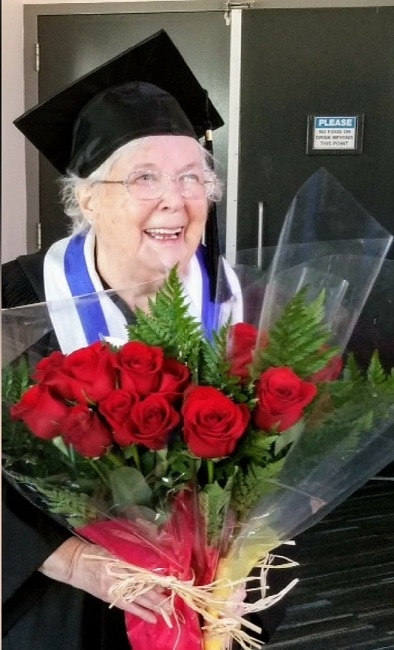 According to Canada’s Ministry of Education, Joan Deebank is the oldest person to graduate from a British Columbia high school. Deebank graduated over the summer of 2018 and was 92 years old. In 2017, Deebank enrolled in the adult education program at  Island ConnectEd, a distributed learning school on Vancouver Island. Deebank received personally tailored curriculum, which she completed in the spring.

Deebank says that she never finished school in the first place because her parents wouldn’t let her. While she was still in school, Deebank’s mother kept her home three times a week to help around the house wither her siblings. Then when she was 13, her father pulled her out of school completely and made her work; Deebank’s parents kept all the wages she earned.

At 16, Deebank lied about her age and enlisted in the British Army so she could get away from home. After this, Deebank married a soldier and had children. While Deebank kept sharp by reading often, her children said that Deebank would often cry about how she didn’t finish her education. With the help of her children and Island ConnectED, Deebank’s dreams finally came true and she received a standing ovation at graduation. 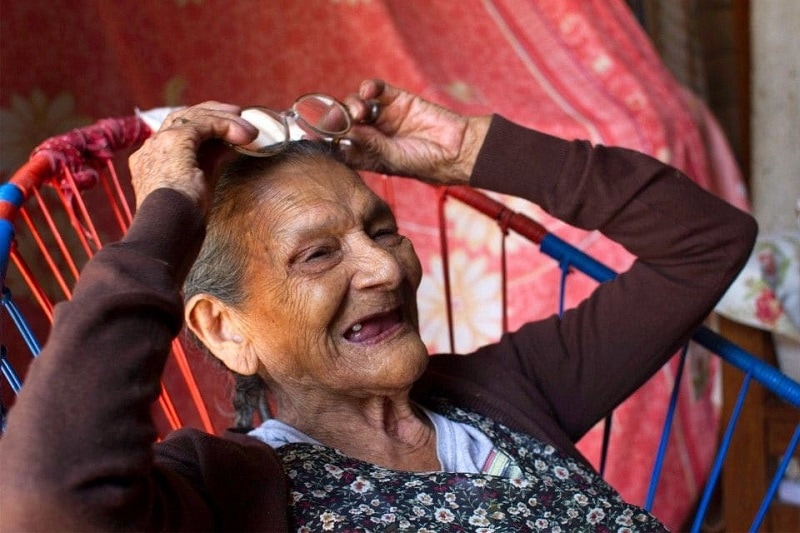 At 96 years old, Guadalupe Palacios of Mexico is the oldest high school student in the world. Palacios grew up in poverty and wasn’t able to attend school and was illiterate for a majority of her life. When Palacios turned 92, she decided to enroll in an adult literacy course and jokes that “Now I can write letters to my boyfriends.”

After learning how to read and write, Palacios was inspired to keep going and she enrolled in a primary school program for adult learners in 2015. In less than four year, Palacios finished elementary and middle school. Now she’s ready for high school and showed up on her first day of classes wearing the school’s uniform, a white polo shirt and black skirt. The other students of High School Number 2 in Tuxtla Gutierrex affectionately call Palacios, Dona Lupita, and have given her a warm welcome. Palacios is working hard and hopes to graduate by the time she turns 100 in 2022.