The role of a first lady is very public by nature. They are required to leave their own lives behind, at least temporarily, to take on the daunting role of the wife of the president. 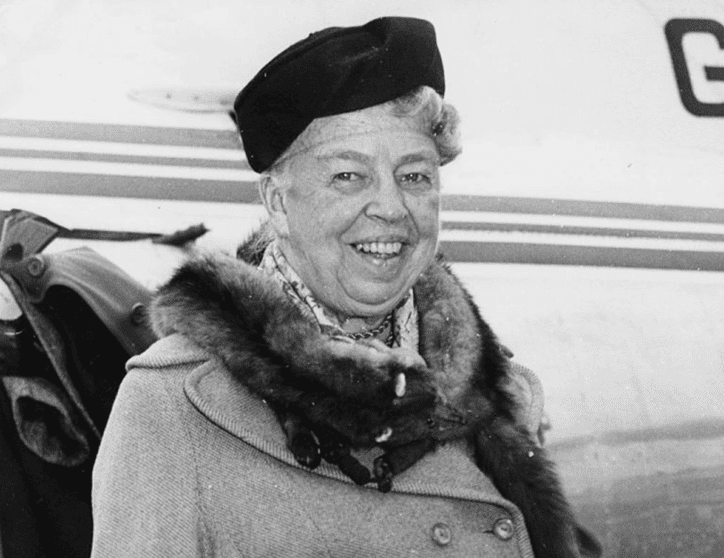 Eleanor Roosevelt was a humanitarian, a diplomat, and an active feminist during her time as the first lady. She belonged to a notable family; her mother, Anna Hall, was a member of the distinguished Livingston family. She was also the niece of Theodore Roosevelt – the 26th president of the United States.

Eleanor Roosevelt was 48 years old at the time of her husband’s inauguration as the 32nd president of the United States. Much of her time was dedicated to her family and her husband’s political career. However, she assumed a more active political role after her husband was struck with polio in 1921.

Eleanor Roosevelt was an avid promotor of human rights. She was part of many humanitarian efforts throughout her life, such as her role in the American Red Cross and her volunteer work in Navy hospitals after World War I. She also served as a cahir to the United Nation’s Human Rights Commission 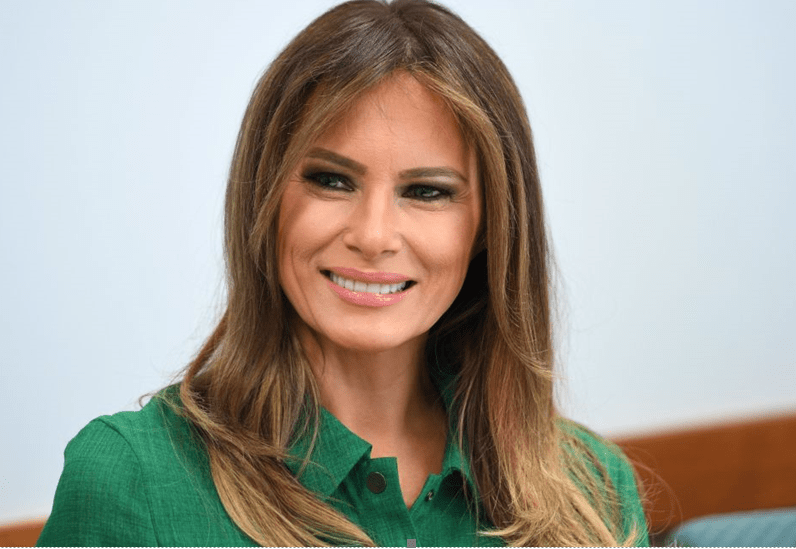 Melania Trump is originally from Yugoslavia, which makes her only the second first lady that was born outside of the United States (the first one being Louisa Adams).

Melania Trump’s role as the first lady of the United States was focused entirely on a campaign called the “Be Best Initiative,” which was designed to bring cyberbullying to an end.

Melania Trump became the focus of several controversies when her husband announced his intentions to run for the president’s office. Allegations regarding her immigration history surfaced and became a prominent issue during her husband’s presidential campaign. 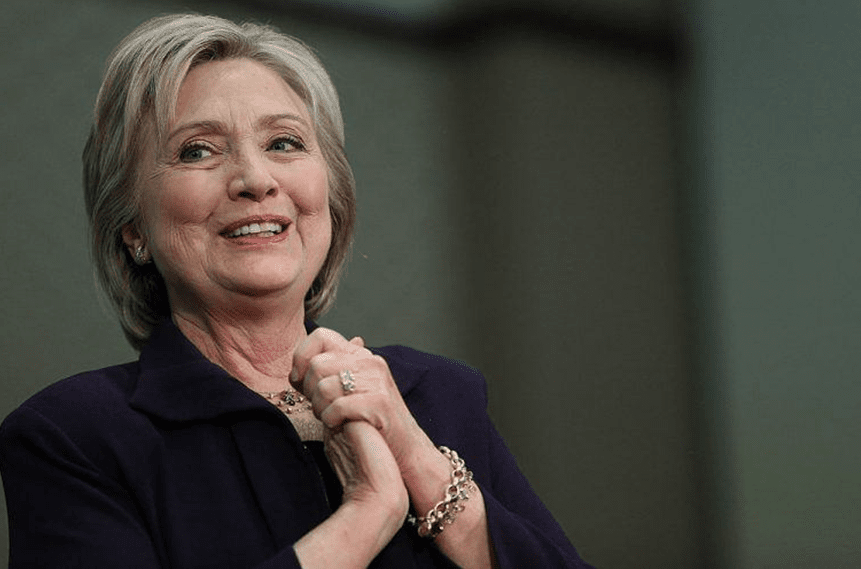 Hillary Rodham Clinton was born in 1947 in Chicago, Illinois. She’s an accomplished lawyer and a politician. Her political career is studded with high achievements, and would still shine bright even if she didn’t serve as the First Lady of the United States during her husband, Bill Clinton’s, administration.

Hillary was 45 years old at the time of her inauguration as the First Lady, the sixth youngest in the U.S. Hillary was quite active in politics, even after completing her term as the first lady when she became the first-ever woman to be elected to the senate from the state of New York in 2001.

Hillary Clinton became the first-ever woman to top the presidential ticket as a nominee for the office of the President by the Democratic Party in 2016. 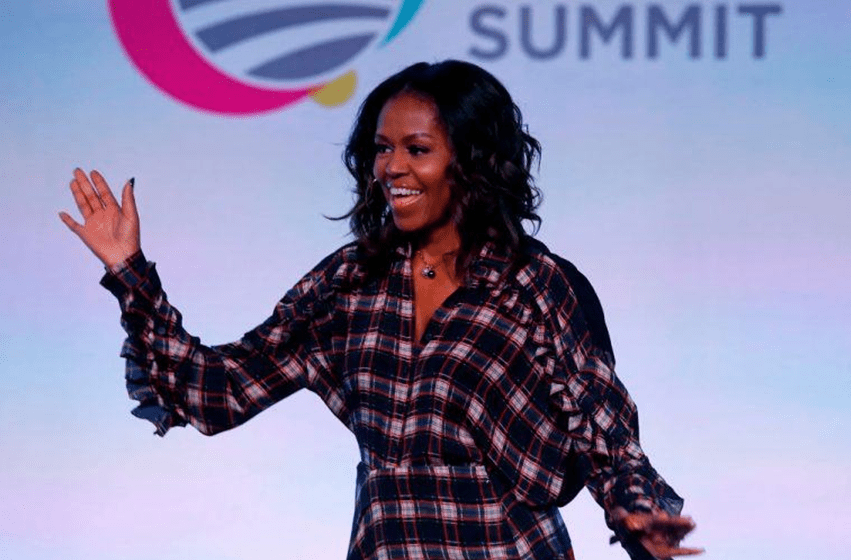 Michelle Obama was born in Chicago, Illinois, in 1964. She married the 44th president of the United States, Barack Obama, and became the fifth youngest First Lady of the country.

Michelle Obama became the first black lady to assume the role of First Lady in 2009 when her husband was elected president. She is also easily one of the most educated first ladies in the history of the country. Michelle Obama attended Princeton University in 1985 before moving on to Harvard Law School in 1988.

One of her best works included The School Lunch Program, a program that was designed to eliminate nutritional discrimination based on socio-economic classes among schoolchildren. 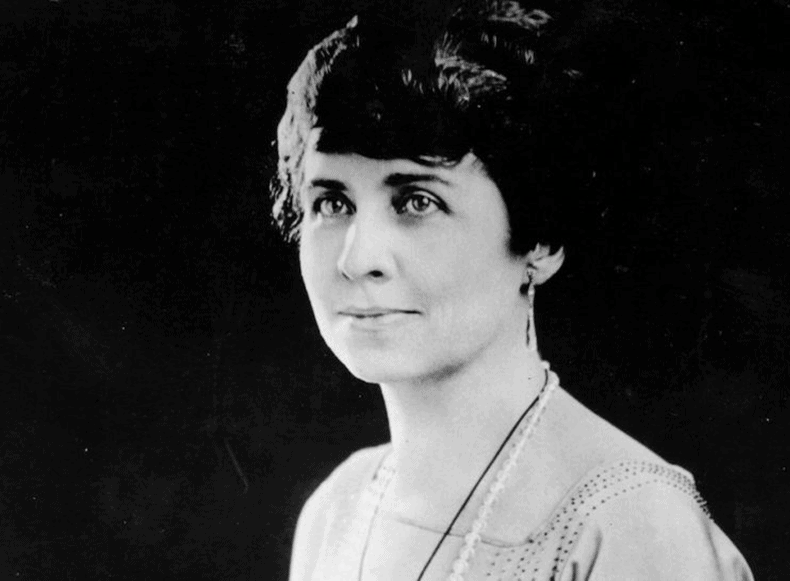 Grace Coolidge was married to Calvin Coolidge, the 30th president of the United States, and served as First Lady from 1923 to 1929. She was 44 years old at the time of her inauguration.

After completing her degree at the University of Vermont, she moved to Northampton and became a part of the Clarke Institute for the Deaf. It was here that she learned the method of lip reading, an alternative to sign-language as a means of communication for the deaf community.

After her son’s demise in 1924, Grace Coolidge became heavily involved in refurbishing the White House. It was during her time as the First Lady that a major change was made to the White house: the addition of a third floor and also a “sky parlor,” a uniquely-designed sunroom. 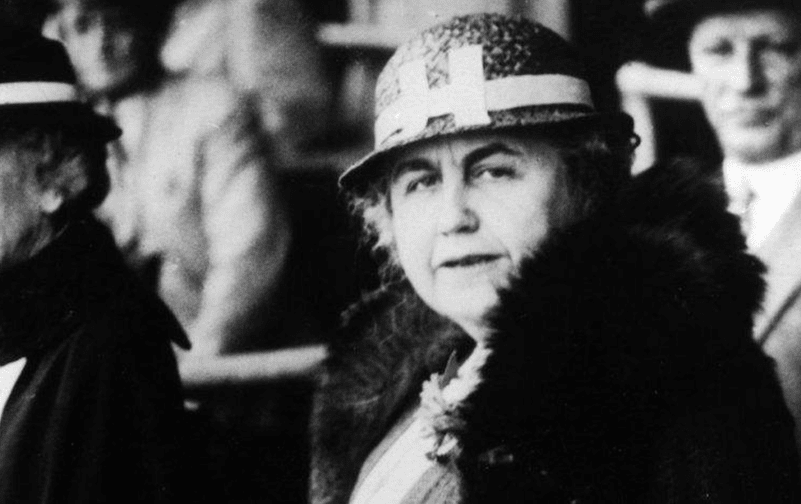 Edith Bolling Galt Wilson married the 28th president of the United States, Woodrow Wilson, in 1915. She was 43 years old at the time she became First Lady.

Edith Wilson was the second wife of President Wilson. Both were married in 1915 after the first wife of the president, Ellen Woodrow, passed away a year before.

Although she had no particular interest in politics in her early life, Wilson was heavily involved with her husband’s work throughout his time in office. She was often present during important meetings and presidential discussions.

After Woodrow Wilson suffered from a stroke that incapacitated him for five months, Edith Wilson took over some of his presidential duties. She screened presidential objectives so that her ill husband would only attend to the matters that needed the most attention at the time. For her work, she was also known as the “secret president.” 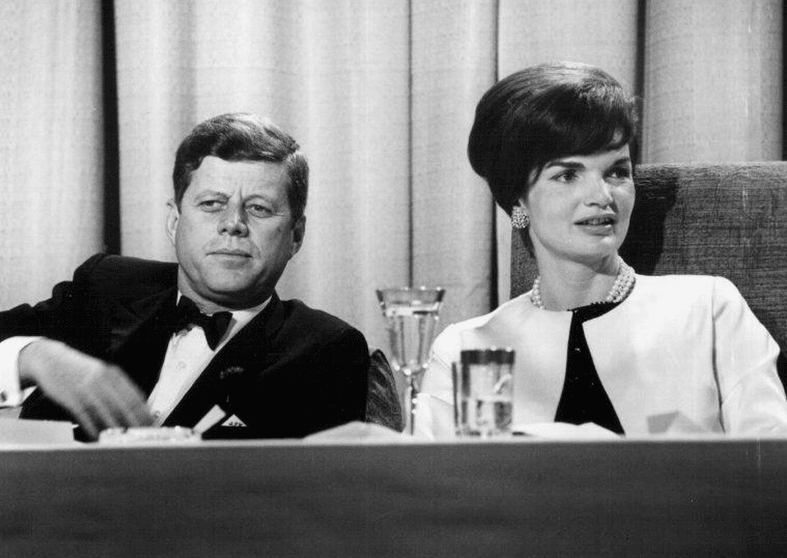 Jacqueline Kennedy was the wife of John F. Kennedy, the 35th president of the United States, and was famous for her style and charm. She was only 31 years old at the time of president JFK’s inauguration. She is the second-youngest First Lady in U.S. history.

Jacqueline Kennedy and John F. Kennedy were married in 1953. During her husband’s presidential campaign, Jacqueline Kennedy initially travelled with him to show her support. However, she was later advised by her doctors to stay home and rest.

After her graduation from the George Washington University in 1951, Jacqueline Kennedy worked as reporter photographer in Washington. She was also one of the reporters to cover the coronation ceremony of Queen Elizabeth II in 1952. 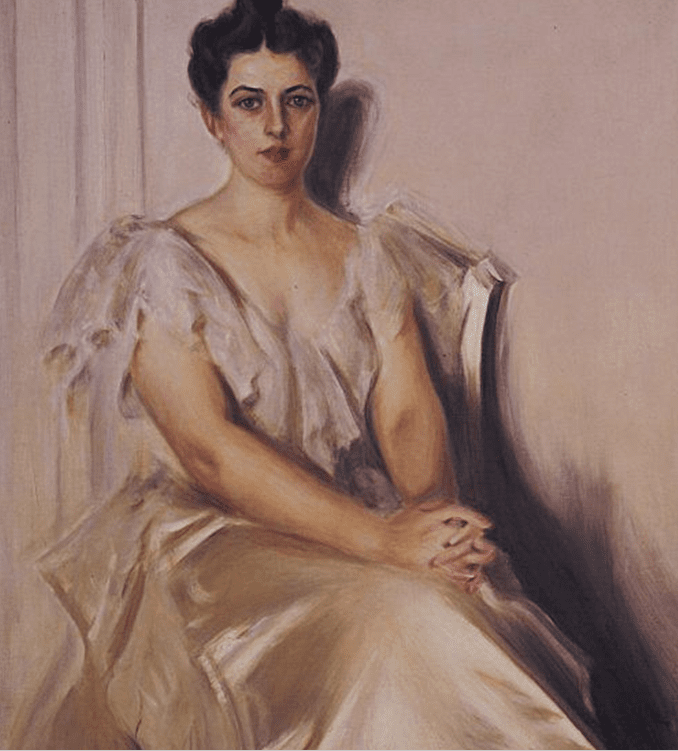 President Grover Cleveland was a long-standing friend of Frances’ family, and knew her since she was born. After her father’s death, Frances Folsom and her mother traveled throuh Europe for a year, throughout which time she remained in contact with Grover Cleveland.

After a brief visit to the White House, rumors spread that President Grover would marry Mrs. Folsom – Frances’ mother. However, the rumors proved to be untrue; he had already proposed to Frances earlier via letter.

The word about Frances’ and President Cleveland’s marriage spread before her trip to Europe. However, she refused to publicly comment on the situation. Their marriage was held in the Blue Room of the White House. It was the first-ever marriage of an in-office president to take place inside the White House. 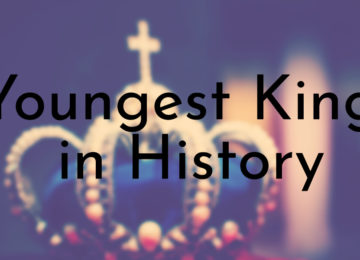 Posted by Victor Eaton 0
In the modern era, it’s impossible to imagine our nation’s leaders being any younger than in their mid-50s, stressed out,… 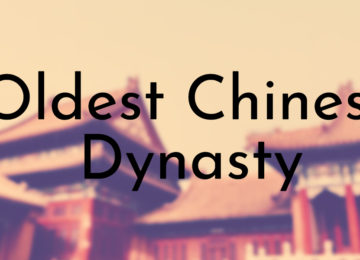 Posted by Shasha Neil 0
China has one of the richest and most influential histories in the world, being ruled by hereditary monarchical regimes from… 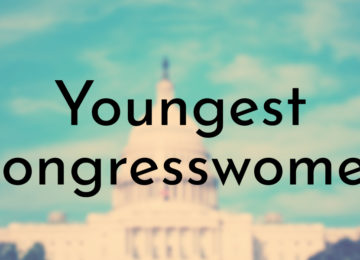