Bruno Mars is one of the most famous American singers from the past decade and has several hit songs. Mars began his career in 2004, but was not signed to a major label until 2009. During this time, Mars wrote songs for several artists and was featured on a few chart topping songs before releasing his first solo single in 2010. Since then, Mars has sold over 200 million singles and 26 million albums worldwide, making Bruno Mars one of the best-selling artists of all time. Additionally, Bruno Mars has released seven number-one singles on the Billboard Hot 100 since his career launched in 2010, attaining his first five faster than any male artist since Elvis Presley. 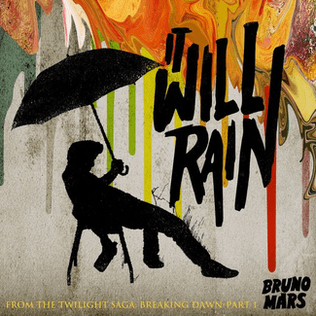 “It Will Rain” is the lead single from the soundtrack for the movie The Twilight Saga: Breaking Dawn – Part 1 and was exclusively released on iTunes on September 27, 2011. Bruno Mars and his team The Smeezingtons had partially worked on the song during Mars’ Doo-Wops & Hooligans Tour. Mars finished “It Will Rain” after watching an early version of Breaking Dawn – Part 1, which inspired him.

“It Will Rain” was commercially successful No. 3 on the U.S. Billboard Hot 100 and No. 5 on the Canadian Hot 100. Over 5 million copies of “It Will Rain” have been sold in the U.S. and it was certified five times platinum by the Recording Industry Association of America (RIAA).

Bruno Mars was handpicked by Alexandra Patsavas, music supervisor for the Twilight films and “It Will Rain” was featured in the important wedding scene in The Twilight Saga: Breaking Dawn – Part 1. 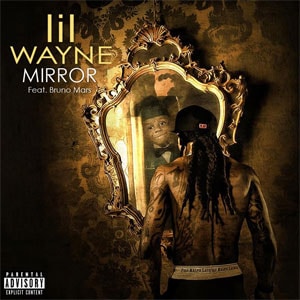 “Mirror” was the second bonus track featured on the deluxe edition of Lil Wayne’s The Carter IV album. Bruno Mars helped write “Mirror” and also recorded vocals for the song’s hook. The track was recorded three years before it was finally released on September 13, 2011. “Mirror,” with Mars’ hook already recorded, was shown to several rappers who rejected it before Lil Wayne said that he liked the song and had his verses added.

Since “Mirror” had been worked on years before, the song was leaked to internet on August 25, 2011, a few weeks before the song’s official release. 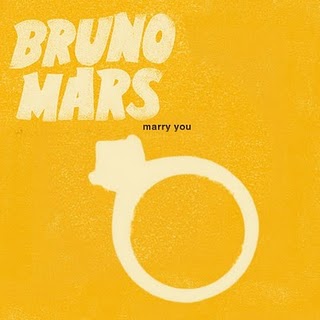 “Marry You” is another single from Bruno Mars’ debut album Doo-Wops & Hooligans, but the song was only released as a single outside of the United States. Although “Marry You” was not released as a single in the U.S., it did peak at No. 85 on the U.S. Billboard Hot 100 chart. In other countries, “Marry You” made it into the top 15 most international charts, reaching No. 10 on the Canadian Hot 100, No. 8 in Australia, the top five in New Zealand, and No.11 in the United Kingdom. Because “Marry You” is about a spontaneous marriage, the song has been widely used as a proposal song and more than 3 million copies of the song have been sold in the U.S.

Several artists have covered “Marry You,” most notably the cast of the TV series Glee, which outperformed the original song by reaching No. 32 on the Billboard Hot 100. 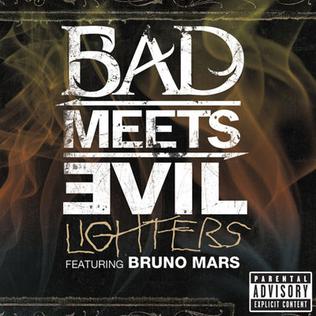 Following the success of several solo singles, Bruno Mars worked on “Lighters” with Bad Meets Evil, a hip hop duo comprised of Eminem and Royce da 5’9”. “Lighters was part of Bad Meets Evil’s first EP, Hell: The Sequel and released on June 14, 2011. After writing and recording their own verses for the song, Eminem and Royce da 5’9” worked with Mars to add his vocals and make minor adjustments.

“Lighters” was up and down on the U.S. Billboard Hot 100 chart, but eventually peaked at No. 4.

Since 2012, “Lighters” has sold more than 2.2 million copies, making it a certified double platinum record. 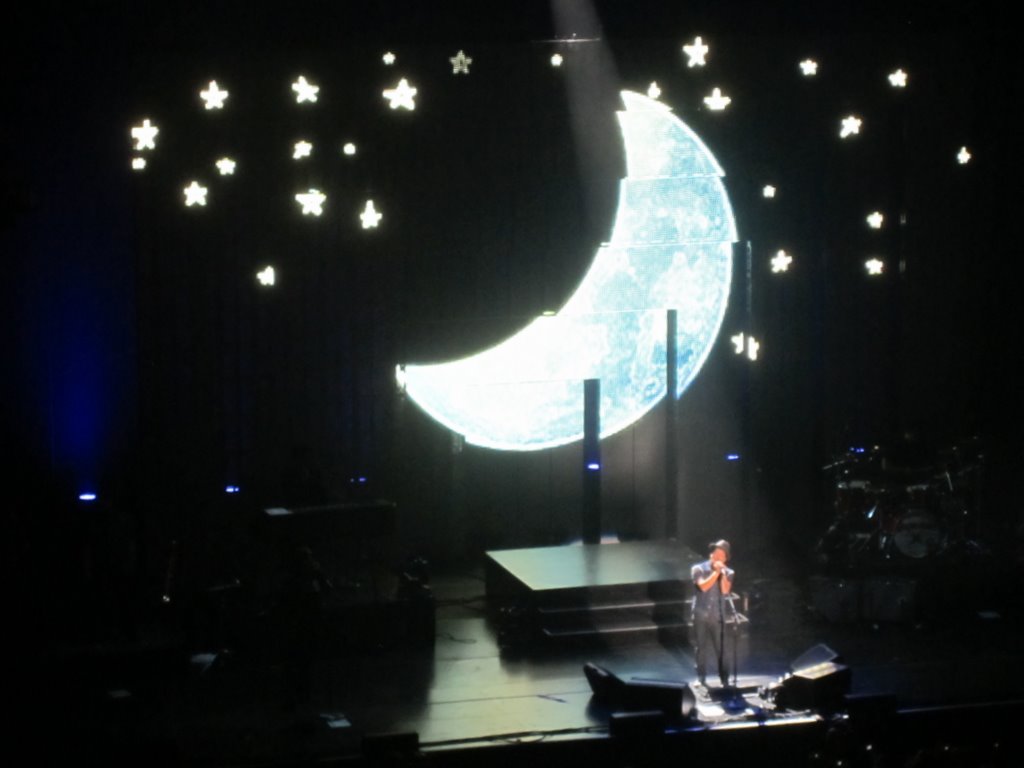 “Talking to the Moon” was so popular in Brazil that the song reached No. 1 on two Brazilian charts – Billboard Brasil Hot Pop & Popular and the Brasil Hot 100 Airplay for several weeks. 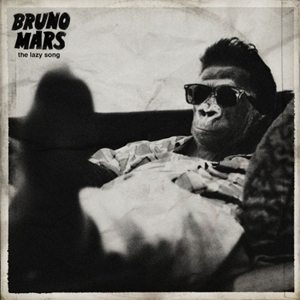 “The Lazy Song” became Bruno Mars’ fifth consecutive million-selling single as a solo and featured artist combined in May 2011. 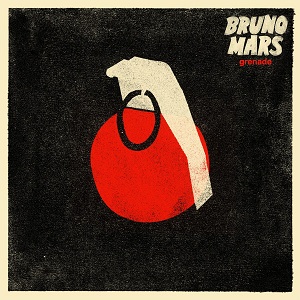 Bruno Mars followed up the success of his first hit single, “Just the Way You Are” with another chart topper, “Grenade.” Mars’ second single from Doo-Wops & Hooligans peaked at No. 1 on the U.S. Billboard Hot 100 chart as well as the charts of several other countries, including Canada, the UK, Switzerland, Sweden, Norway, Ireland, Germany, Denmark, and many others. “Grenade” was also a hit with critics, who said it was one of the best tracks on Doo-Wops & Hooligans.

Since “Grenade” was developed from a different song by record producer Benny Blanco, it was only rearranged and re-recorded by Bruno Mars and his team two days before Doo-Wops & Hooligans was released. 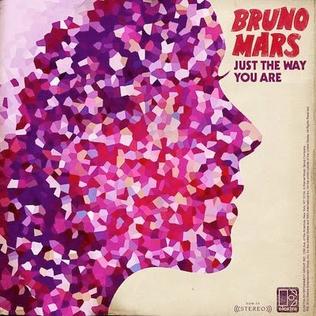 “Just the Way You Are” is such a popular song that it has been covered by many different artists and even inspired Meghan Trainor’s debut single “All About That Bass.” 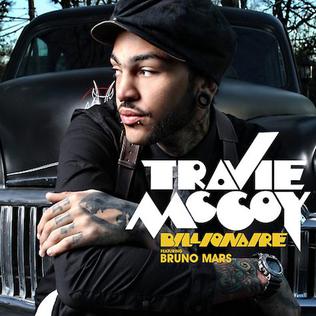 “Billionaire” was the second song that Bruno Mars heavily collaborated on and also featured his vocals. In fact, Mars is credited with initially coming up with the lyrical concept for “Billionaire.” However, Travis McCoy reworked the song to be more relatable/sensitive because the American recession was in full swing when Mars started developing “Billionaire.”

In the United States, “Billionaire” debuted at number 92 on the Billboard Hot 100 and eventually peaked at No. 4 on the chart.

The melody of “Billionaire” is based on some of the melodies that Bruno Mars and frequent collaborator Ari Levine of The Smeezingtons hummed during various writing sessions. 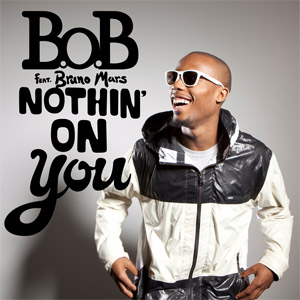 Six months before Bruno Mars released his first solo album and single, he was featured on B.o.B’s “Nothin’ On You,” which Mars also helped write. The song was released on December 15, 2009, making “Nothin’ On You” the oldest Bruno Mars songs ever released. Although Mars was heavily involved with creating “Nothin’ On You,” he was initially not supposed to feature on the song’s hook. However, B.o.B’s label liked Mars’ charisma so much that they kept his voice in the final recording.

“Nothin’ On You” went through several changes before the final version was released, including originally having verses by rapper Lupe Fiasco instead of B.o.B. Due to label interference the song was given to B.o.B. over Lupe Fiasco, but an unmixed version of the song with Fiasco’s verses and Mars’ vocals later leaked. 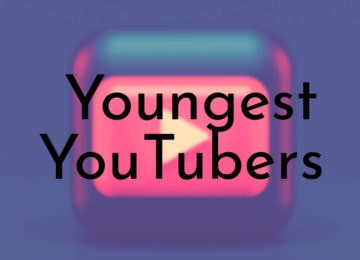