The Honda Civic is one of the most popular cars in the world. Honda has been producing cars since 1948, and   models have always been highly rated by consumers.

The first-generation Civic was introduced in 1972, and it was an instant hit with consumers. In fact, this model was so successful that it helped Honda become one of the top brands in the auto industry at that time.

Honda’s long history in the car industry has been built on a foundation of innovation, reliability, and safety.

From the first generation Honda Civic in 1973 to today’s redesigned 2018 Honda Civic, the company has consistently been at the forefront of automotive technology.

If you are a car enthusiast, this list of the eleven oldest Honda Civics is just right for you. Fasten your seatbelt as we learn more about the history of this brand. 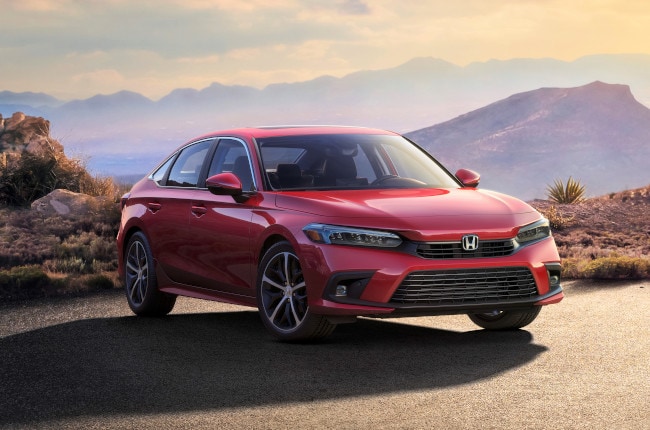 The brand-new 2022 Honda Civic has an improved active and passive safety system, a sleek, contemporary appearance, and a high-tech interior that puts the needs of the driver first.

The 11th generation Civic, shown in prototype form in November 2020, carries on the history of innovation, design leadership, and class-leading driving dynamics.

An open, breezy greenhouse is made possible by a “thin and light” body style with low front fenders, a low horizontal beltline, and low hoods that ground the body and highlight the wheels and tires.

The air vents are covered by a honeycomb mesh accent that spans the dashboard, which is one thing you’ll notice about the Civic’s interior.

Since 2015, Honda has been producing the tenth-generation Honda Civic (FC/FK), a compact automobile (C-segment) that replaces the ninth-generation Civic.

To provide their automobile consumers with the highest fuel efficiency, Honda equipped the majority of the 10th generation Civics with CVT gearboxes.

The 10th generation Honda Civic is a global model, according to the Honda Motor Company. They significantly cut costs while increasing the effectiveness of their advancement. Aside from that, they improved its performance and quality.

On July 27, 2017, the tenth-generation Civic series was unveiled in Japan, and sales began on September 29, 2017, which was later than most parts were assembled in Japan. 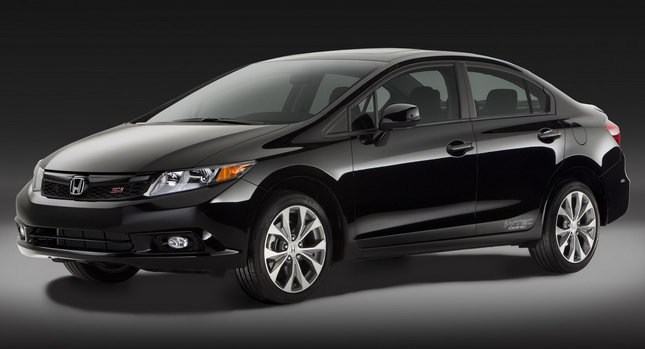 Following harsh criticism of the pre-updated model’s subpar overall quality, notably with the comfort levels of the seats, the 9th-generation Honda Civic received a visual facelift just one year after it was introduced in the USA.

Honda had intended for the Civic to become larger, but with the failure of Lehman Brothers and the global financial crisis in 2008, they sought to make the vehicle lightweight, smaller, and more fuel-efficient while still boosting interior space.

Based on the released designs, the commercial version of the ninth-generation Civic will arrive on sale in spring 2011.

Both the everyday driver and the hypermiler may choose between a pair of naturally aspirated engines that are offered for the 9th generation Civic. Variants in gasoline, hybrid, and natural gas were available.

For the 2009 model year, the exterior of the 8th generation Civic FA sedan line received a makeover to give it a more contemporary look. All of the trims’ exteriors have changed as a result.

The Japanese automaker has made some specific adjustments to the cabin to give it a more luxurious appearance, as well as refreshed the aesthetics of the vehicle with some new wheel designs.

The front has undergone the most noticeable changes, with a redesigned bumper featuring three lower air intakes separated by diagonally oriented dynamic fins.

All vehicles starting in 2008 are equipped with tire-pressure monitoring systems, and the stability bars on coupe versions are now 1.0 inches in front and 0.43 inches in back. 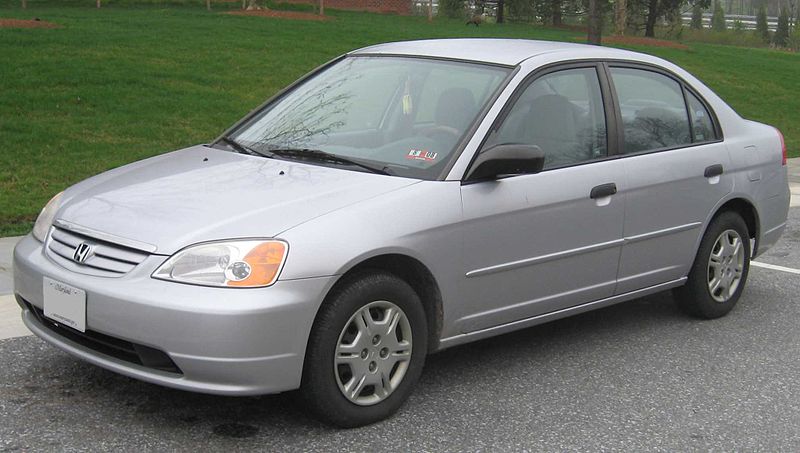 The Honda Civic’s seventh generation went on sale as a 2001 model in September 2000. In comparison to its predecessor, it kept the same outward proportions but greatly improved internal capacity, moving the Civic up to the small vehicle size category.

The back floor was flat, which improved comfort for those riding in the back seats.

This model switched to a MacPherson strut in place of the front double wishbone suspension that had been utilized in the fourth through sixth generations.

The K20A3 engine from the Acura RSX basic model replaced the B-series engine in the seventh generation Civic Si. 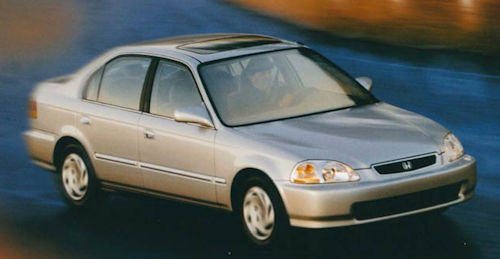 The sixth-generation Civic offers exceptional value despite not having a performance version when it goes on sale. It keeps its low beltline, four-corner double-wishbone suspension, and premium interior.

Honda’s launch of the sixth-generation Civic without a Si variant is only a prelude to what will happen to the brand approximately ten years from now, when it will become more mainstream-focused.

In the middle of the sixth-generation Civic’s production cycle, the del Sol, which replaced the CRX, was withdrawn. 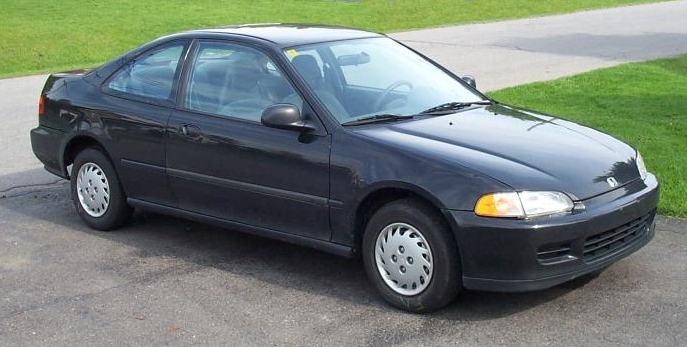 On September 10, 1991, the Honda Civic’s fifth generation had its premiere in Japan. For international markets, the wagon was also discontinued, but the earlier model station wagon (the “Shuttle”) was kept in Japan.

A fuel-efficient economy car was made possible by this generation of Civic using lightweight components.

More suspension travel was possible thanks to the higher cowl compared to the previous model.

In addition to that modification, the ride grew smoother than it had been in the past, giving way to a ride that was more comfortable but less responsive in its handling. 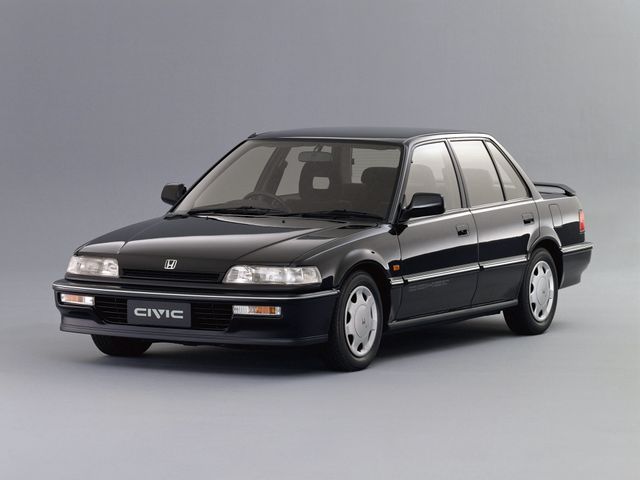 The fourth generation Civic’s basic model used a 1.2 L SOHC engine; however, the Japanese and American markets were not offered this single carbureted engine.

The 1988 model year saw the debut of the Honda Civic’s fourth generation. In addition to the three-door hatchback, sedan, and station wagon, the fourth generation Civic was offered in a number of other body types.

The Fourth Generation Civic Si is the most well-known fourth generation variation.

Due to their light construction and strong suspension system, fourth-generation Civic hatchbacks were well-liked by fans of the Honda Civic. 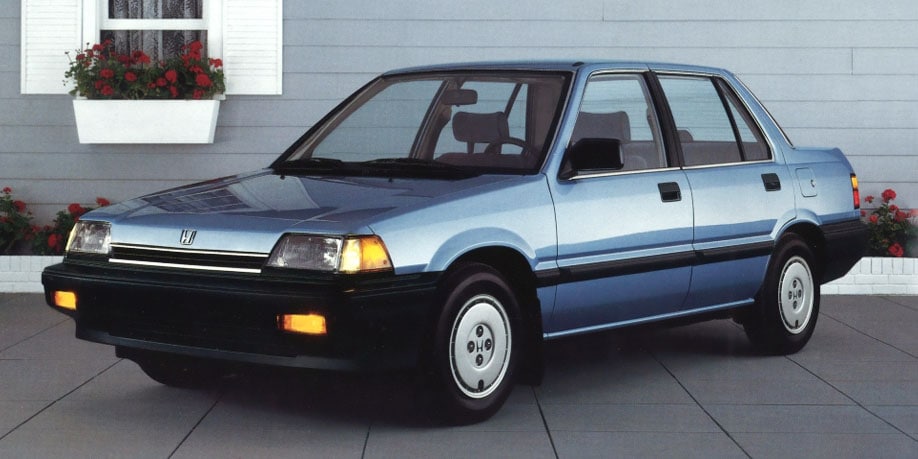 Due to its increased height and wider rear window area, the third-generation Civic wagon earned the moniker “Tall Boy.” Four-wheel drive would be an option for the wagon starting in 1987.

A completely redesigned Civic was unveiled by Honda. The wheelbase was increased by five inches and was now available in hatchback, sedan, and wagon body types. The sedan and wagon now share a wheelbase with the Accord and Prelude.

By the time the second-generation Civic made its appearance in 1980, Honda had outgrown its reputation as a specialist company.

The hatchback’s wheelbase was 88.6 inches, a two-inch increase over the original Civic’s Lilliputian 86.6-inch spread. Despite this growth, the Civic was still outclassed by its domestic rivals.

This vehicle was also marketed in a restyled saloon variant under the name Ballade.

Between July 1972 and July 1979, Honda built the first-generation Honda Civic in Japan. Being bigger than the little N-series and shunning the air-cooling and pricey engineering solutions of the Honda 1300, it was their first true commercial success.

The Honda Civic First Generation kickstarted the triumph of the civic models making it the oldest Honda Civic car ever made.

Everything that other little vehicles weren’t, the original Civic was. In the midst of an international fuel shortage, the Chevrolet Vega and Ford Pinto were rolling sacrifices, but the compact and effective Civic felt like the ideal solution. Driving was enjoyable as well, and it still is now.

The first-generation Honda Civic was available as a three-door hatchback or a sedan. The sedan model was substantially identical to the hatchback, with the exception that the hatchback’s upward-hinged rear window and fold-down seat took the place of the sedan’s traditional trunk lid and fixed rear seat.

The first sport variant of the Civic was introduced to the range in October 1974. 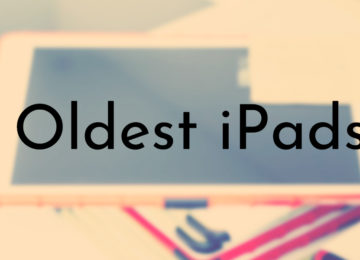 List of All 25 iPads Ever Released – Newest to Oldest