Over the past several decades, the United States has become infamous for its large and notorious prison system – in fact, America is the biggest jailer in the world, with 25 percent of world’s total inmates. The history of prisons is closely linked with the history of the United States. Before the 18th century, prisons as we know them today did not exist in Europe or the American colonies.

Walnut Street Prison, established in 1773 is considered to be the very first prison in America and was soon followed by Newgate in New York in 1797. These prisons did not stay open for long, but they served as the main inspiration for several of the old prisons on this list. Many of the prisons on this list were pioneers in the penal system and developed techniques and forms of punishment that were eventually used at prisons around the world. Some of these historic prisons are still operational today, while others are now used as museums. 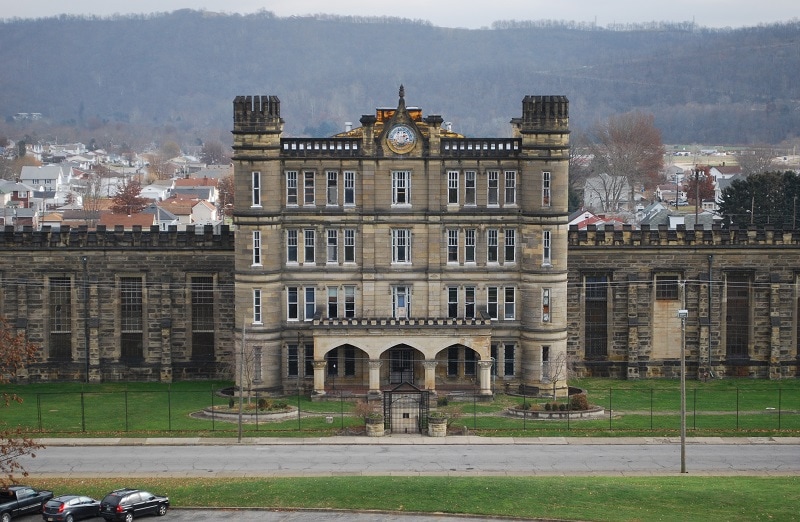 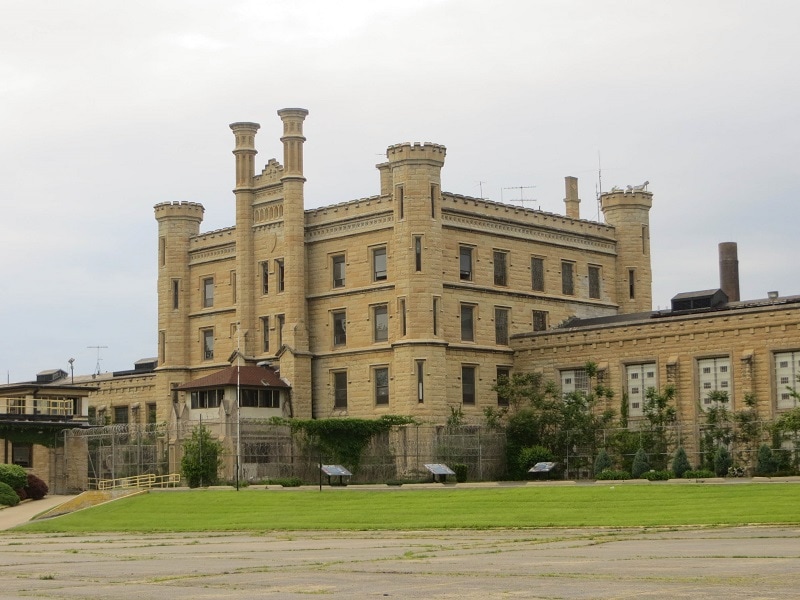 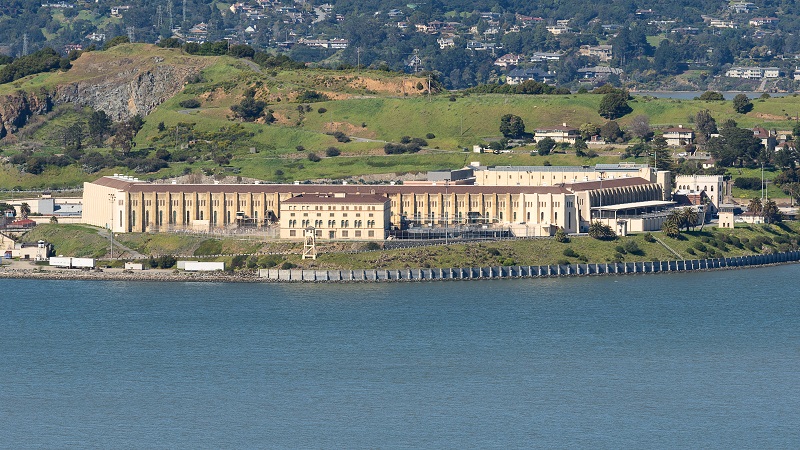 San Quentin State Prison, usually just called San Quentin, has earned a reputation for being one of the worst prisons in America. The prison is home to the largest death row in the country and by law, all California executions (both male and female) must take place at San Quentin.

San Quentin is tied to California’s beginnings; before San Quentin was opened in 1852, California criminals were housed on prison ships. In 1851, the state decided to finally set up a permanent prison and the following year 20 acres of land near Point San Quentin was purchased. The first prisoners arrived at the future site of San Quentin on July 14, 1852, (Bastille Day) and were tasked with constructing the first cell block. Over the years, San Quentin has been home to many notable criminals, including Charles Manson, Randy Steven Kraft, Richard Chase, and Scott Peterson. 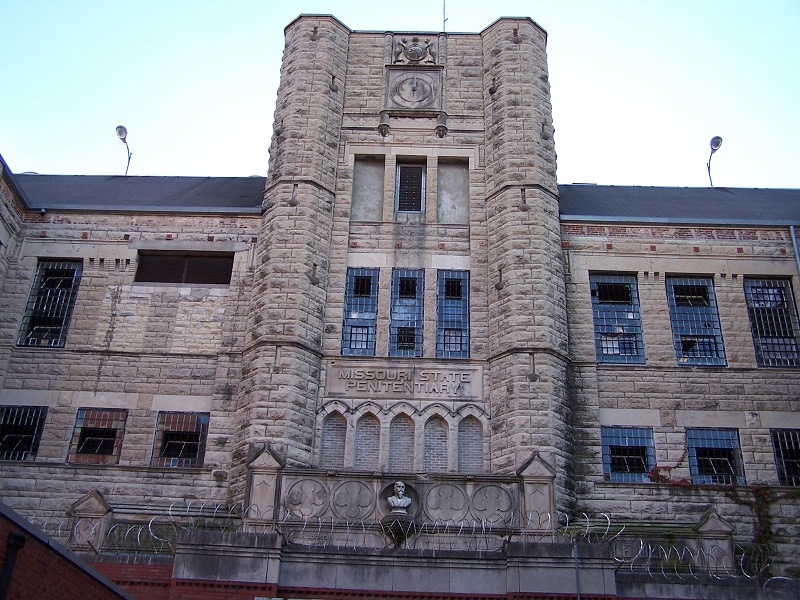 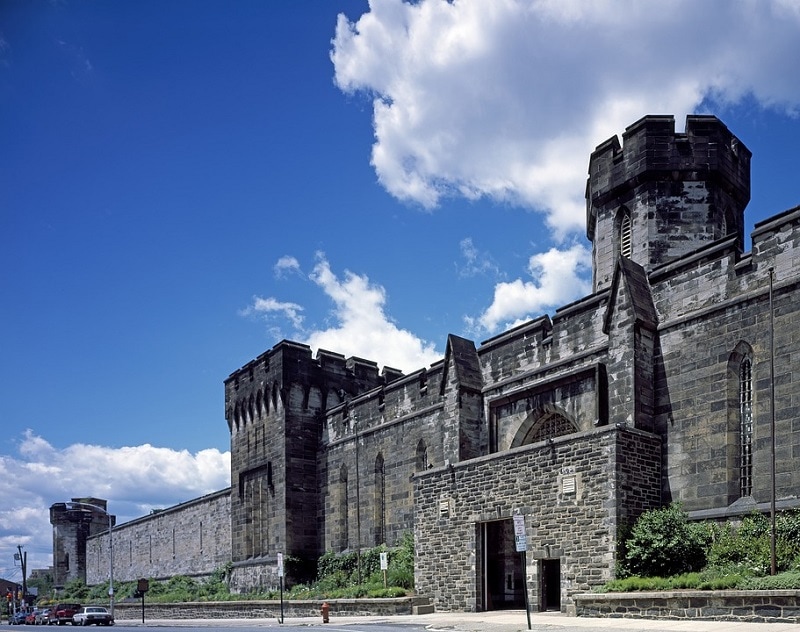 Another one of America’s most notorious and oldest prisons is the now defunct Eastern State Penitentiary, which opened its doors on October 25, 1829. Eastern State Penitentiary was created to be the world’s first true “penitentiary” and the design of the prison was heavily influenced by the ideas put forth by the Philadelphia Society for Alleviating the Miseries of Public Prisons in the late 18th century.

Unlike other prisons of the time, Eastern State Penitentiary believed, based on the Philadelphia Society’s ideas, that only complete solitude could reform a criminal – this system became known as the Pennsylvania System. Each individual cell housed everything and inmate needed – a bathroom, feed doors, and a small exercise yard – to minimize contact between other inmates as well as guards. While this system may have kept inmates from harming one another or the staff, the prisoners often went mad. There were often riots and escapes and eventually, Eastern State Penitentiary briefly converted into a standard prison before being shut down in 1971. Today, Eastern State Penitentiary serves an historical museum and is listed on the U.S. National Register of Historic Places. 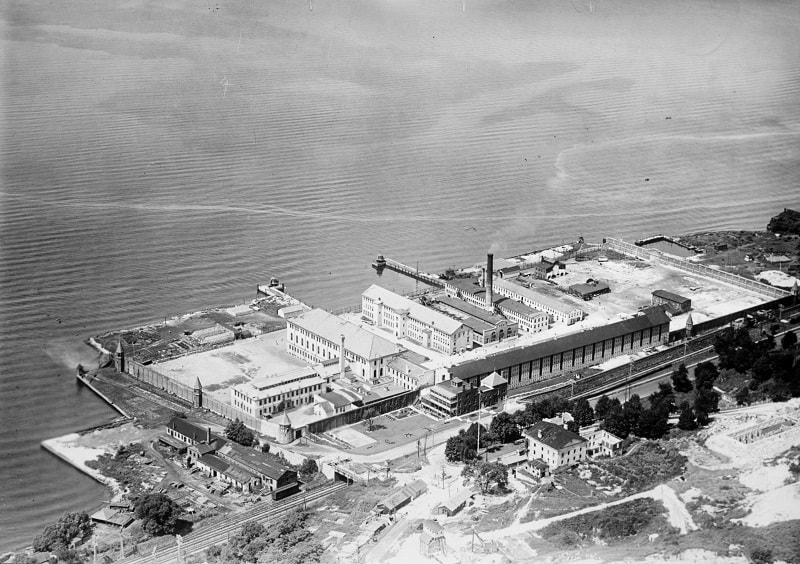 Sing Sing Correctional Facility, commonly known as Sing Sing, is not only one of the oldest prisons in America, but one of the most infamous in the country. Construction of Sing Sing began in 1825 and prison labor was used until the prison was completed in 1828. While the Auburn System was developed at an older New York jail, Sing Sing was the first prison to really embody the harsh and extreme nature of the congregate system – this is a reputation that Sing Sing has never been able to shake off.

Not only was Sing Sing the embodiment of the Auburn System, it was also dubbed the “Death House” because of the 614 electric chair executions (including 8 women) that took place between 1891 and 1963. Adding on to Sing Sing’s infamy was the fact that the prison often held some of the most notrious prisoners in American history, including James Larkin, as well as several members of the mafia like Charles “Lucky” Luciano and Louis “Lepke” Buchalter. In recent years, there has been a proposal to turn some of the old abandoned parts of Sing Sing into a prison museum, highlighting Sing Sing’s importance to the development of the American penal system.

Famously, Auburn Correctional Facility developed what is now known as the Auburn System, which was implemented in other prisons around the world. Essentially, the Auburn System stripped the prisoners of their sense of self by enforcing a strict silence policy, making the prisoners wear striped uniforms, and putting them to work in prison shops – any disobedience was met with a physical whipping. The system was so effective, that Auburn Correctional Facility allowed prison officials from around the world and the public as well to tour the prison. All of these dehumanizing conditions were eventually lifted in the early 20th century. 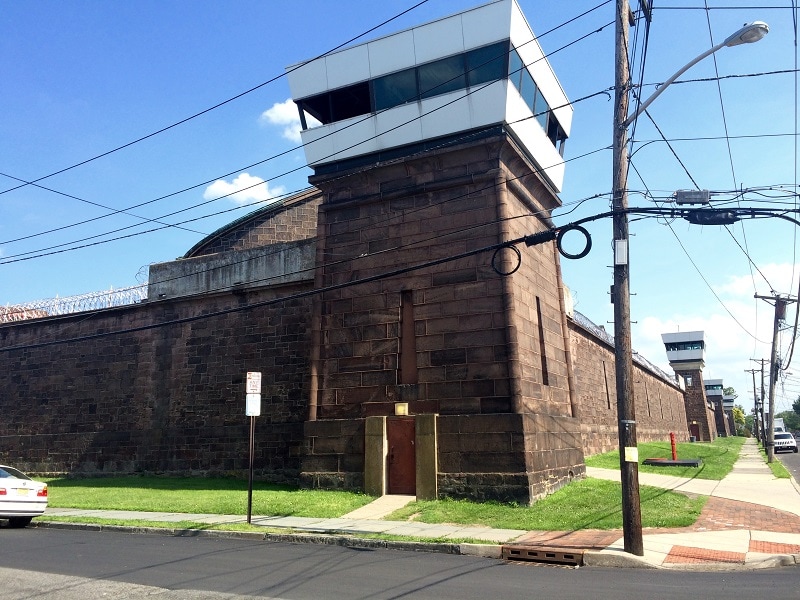 Posted by Victor Eaton 0
Spread the loveThe world’s first skyscraper was built in Chicago by William LeBaron Jenney in 1885. While that building no…

Posted by Shasha Neil 0
Spread the lovePyramids are closely associated with the Ancient Egyptian culture, which erected these grand monuments as tombs for their…