This list contains eight of the oldest buildings still standing in America, most of which date back to early colonial times, with a few going back thousands of years. All of them are still in use today, mostly as historical house museums. 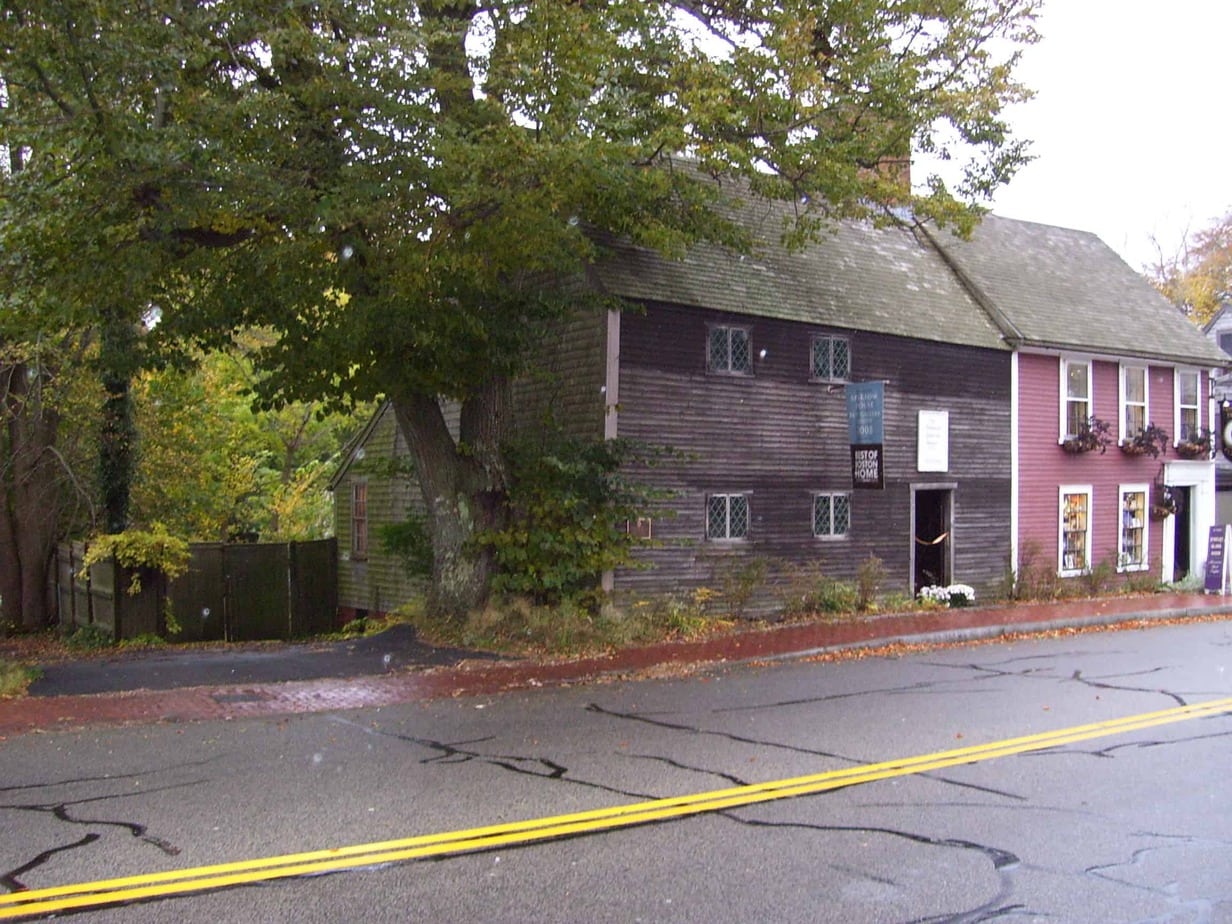 The Richard Sparrow House is a historical house that dates back to around 1640 and is the oldest surviving house in Plymouth, Massachusetts. The house was built by Richard Sparrow as a home for his family after he was granted a house tract of six acres in 1636, which required him to build a home within four years.

Sparrow was a surveyor and by 1642, he added seven more tracts to the home’s original six acres. The house was added to the U.S. National Register of Historic Places in 1974 and is currently operated as a museum and art gallery. 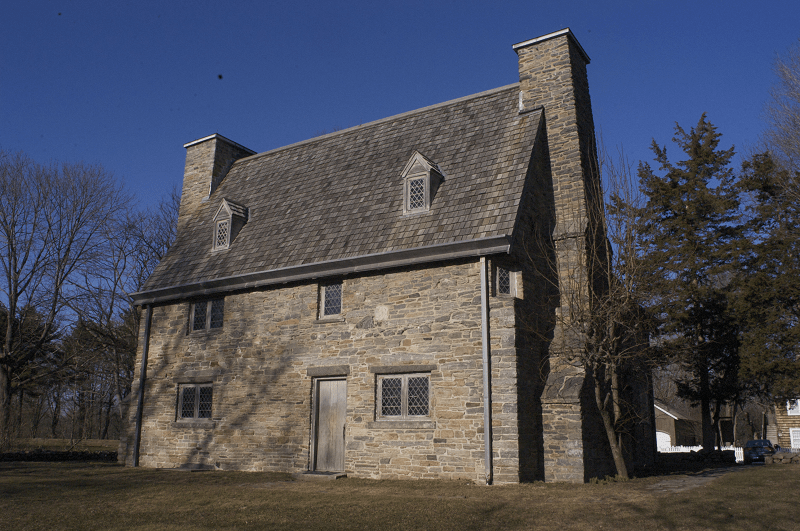 The Henry Whitfield House was built in 1639 for Henry Whitfield, a Puritan minister who had come to the New World to flee religious persecution and was one of the founders of the town of Guilford.

It is the oldest stone house in New England and the oldest surviving house in Connecticut. The house was used as a home for Henry and his wife and children and also served as a place of worship before an official church was built in Guilford.

The house was restored again in the early 1900s and today teaches the history of the English settlement of Connecticut and the coming together of the European and Native American cultures. 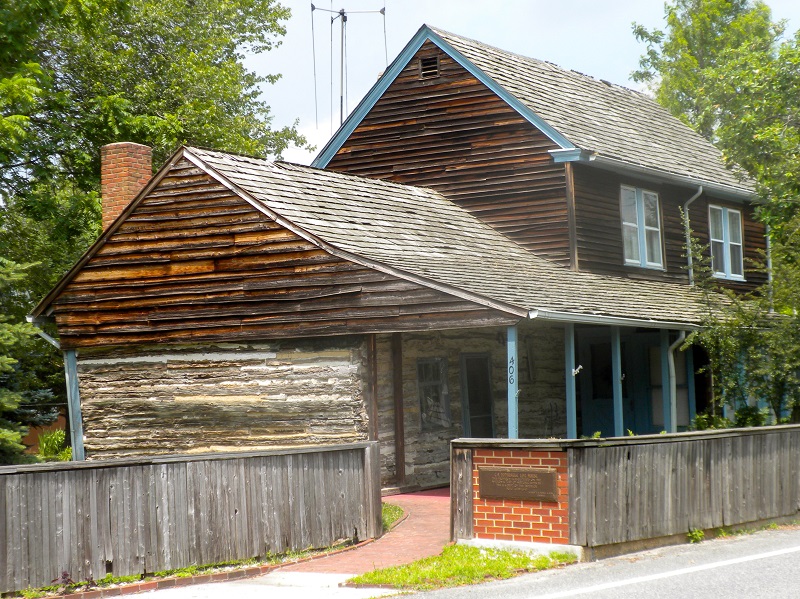 The house was built by Finnish settlers in the New Sweden colony of what is now New Jersey, sometime between 1638 – 1643. During the 18th century a large addition was added to the house and a wooden floor was added in around 1730.

The log house is privately owned by Doris and Harry Rink and open for tours by private appointment only. The Rinks have owned the cabin since 1968 and have restored it to near-original condition.

Recently (June 2017), the house, which is a registered National Historic Site, was put up for sale for $2.9 million. The Rinks say that even after the house is sold, they will continue to take care of the house and give tours. 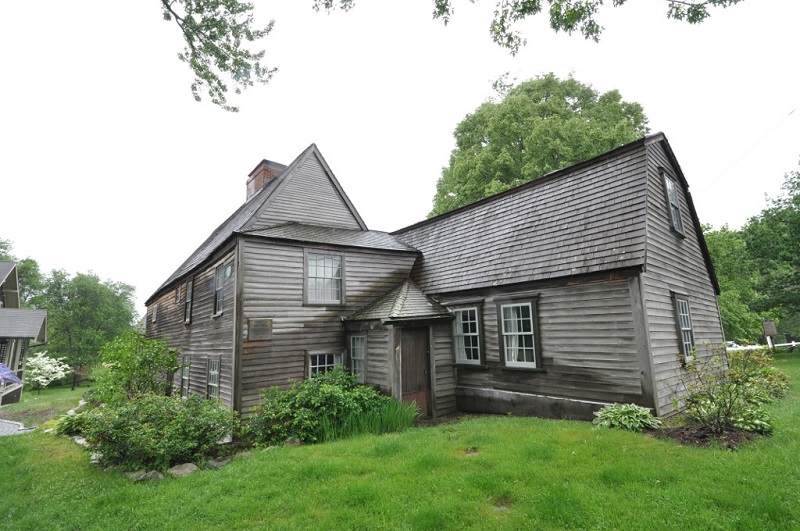 The Fairbanks House is the oldest surviving timber-frame house in the U.S., which was built by Puritan settler Jonathan Fairbanks sometime between 1637 – 1641. Fairbanks built the house for his wife Grace and their family and when he died in 1668, he left the house to his eldest son, John.

Today, the Fairbanks House is a historic house museum that is open to the public. 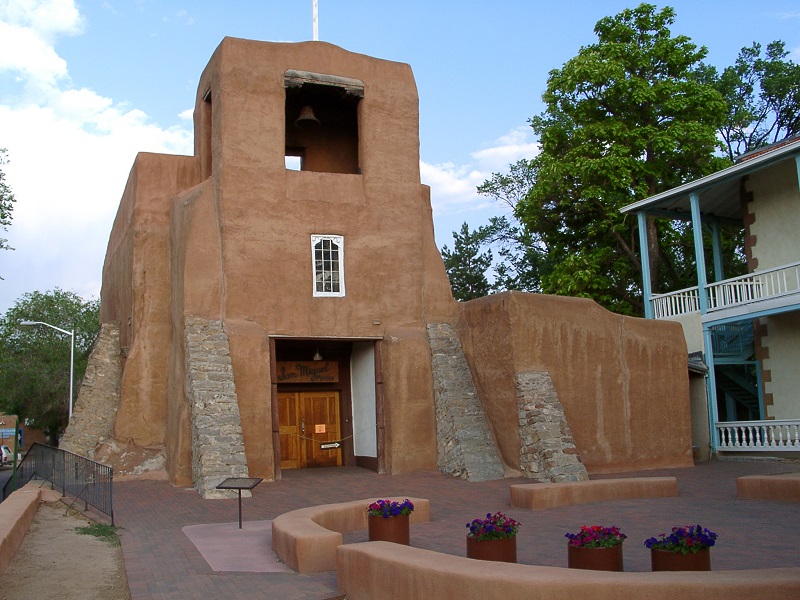 The city of Santa Fe was established in 1610 and according to oral history, the church was built around the same time. Since then, the church has been rebuilt and restored several times as it was destroyed during the mid to late 1600s, however, the building still retains its original adobe walls.

The San Miguel Mission is still open during the week for prayers and visitors and mass is held on Sundays.

3. Palace of the Governors 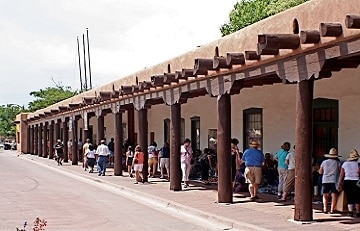 The Palace of the Governors is the oldest seat of colonial government (Spanish) and is the oldest continuously occupied public building in the U.S. The Palace was built for Pedro de Peralta, who founded the city of Santa Fe, New Mexico and was the governor of the Spanish territory in what is now the American Southwest.

Throughout Spain’s control over the region, the Palace served as the Spanish seat of government and when New Mexico was annexed as a U.S. territory, the Palace became New Mexico’s first territorial capital. The Palace was declared a U.S. National Historic Landmark in 1960 and today serves as New Mexico’s state history museum. 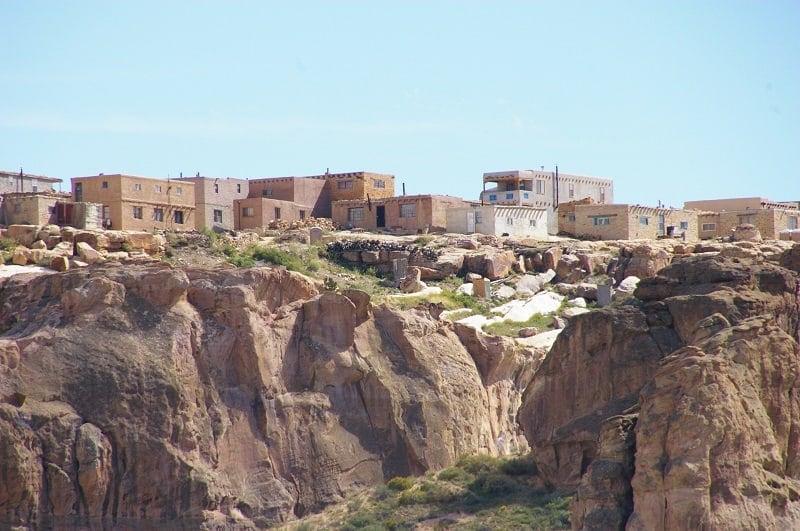 The Acoma Pueblo is made up of three villages: Sky City (Old Acoma), Acomita, and Mcartys. Although no one knows for sure how old the Acoma community is, archaeologists agree that the Pueblo has been continuously occupied since at least 1200 AD.

At one point, the land that the Acoma Pueblo was on totaled about 5,000,000 acres, but the today, the Acoma tribe only retains about 10% percent of this land, forming the Acoma Indian Reservation.

There are around 5,000 Acoma tribal members living in the Pueblo today, which is a U.S. National Historic Landmark. 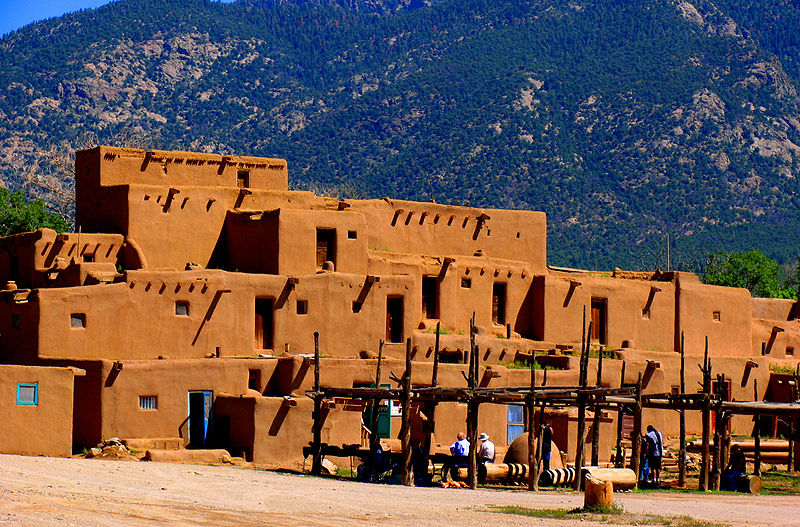 The Taos Pueblo isn’t a singular building, but a group of ancient homes and ceremonial buildings that were built by a Tiwa-speaking Native American tribe of Puebloan people. According to the people who still inhabit the Taos Pueblo, the main part of the existing structures was built between 1000 AD and 1450 AD — which makes the Taos Pueblo the oldest building in America.

The Pueblo is made entirely of adobe (earth mixed with water and straw, then either poured into forms or made into sun-dried bricks) and remains mostly unchanged since it was first built.

The Taos Pueblo, officially called Pueblo de Taos, was designated as a UNESCO World Heritage Site in 1992 and was declared a U.S. National Historic Landmark in 1960. The Pueblo is believed to be the oldest continuously inhabited community in the United States.