The very first American bank, the Bank of North America, was opened in 1781 by the Continental Congress. As American businesses grew, the original 13 colonies, which became the first states, began opening their own banks. Amazingly, a few of these early banks are still open and were able to survive through various mergers and acquisitions. All of the banks on this list have been in continuous operation for well over 150 years.

As of November 2022, all of the banks on this list are still in operation. 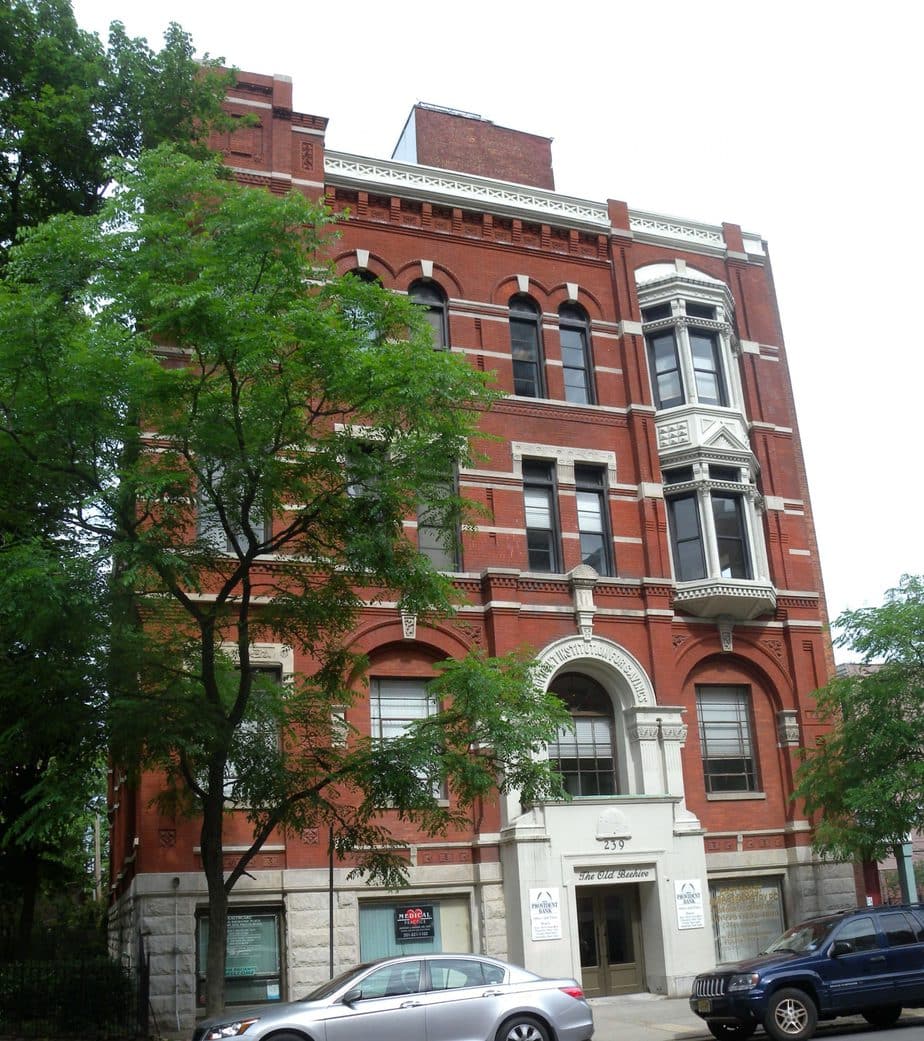 Provident Bank of New Jersey was opened in 1839 as New Jersey’s first mutual savings bank. It was originally called the Provident Institution for Savings. Provident Bank’s logo, the beehive, has been around since the beginning, undergoing small changes over the years. In 2003, Provident Bank became a publicly traded company and the following year it merged with First Savings Bank. Provident Bank made a few more acquisitions over the next decade and by 2014, had 77 branches and $7.5 billion in assets.

Although Provident Institution for Savings was founded in 1839, because of the Panic of 1837, distrust of banks was high; so Provident Bank did not accept deposits until 1843. 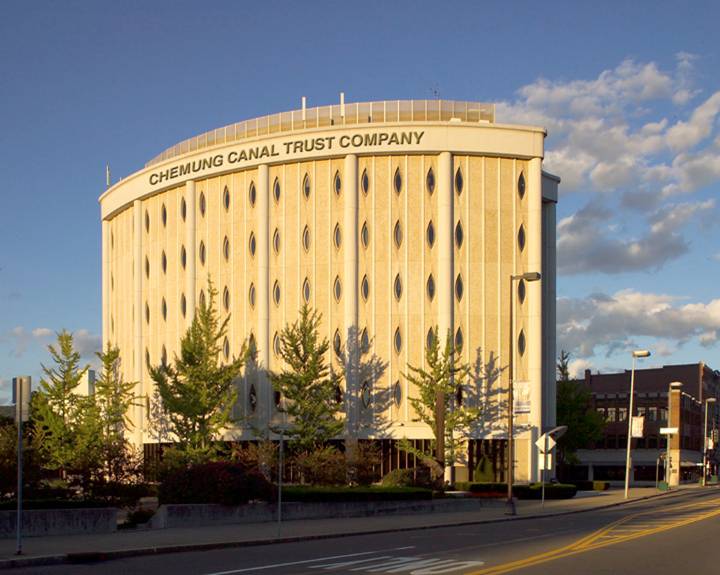 Chemung Canal Bank (Chemung Canal Trust Company) opened as a publicly traded bank in 1833 in Elmira, New York, making the bank the fourth oldest in New York. In 1857, the Arnot family gained control of the Chemung Canal Bank and operated as a private bank until 1903, when the bank became publicly owned again. By the 1950s, Chemung Canal Bank had grown too large for one office and its branch opened in 1951. Today, there are several offices around New York and a few in Pennsylvania. 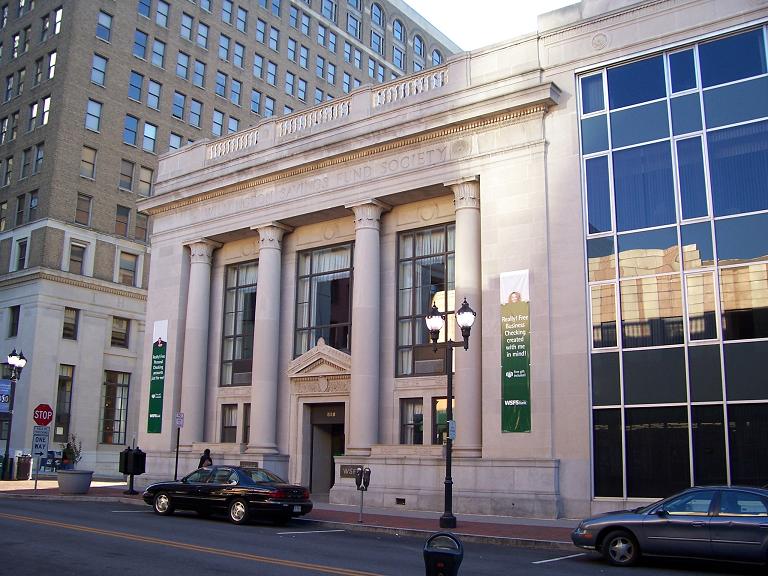 WSFS Bank, was chartered as the Wilmington Savings Fund Society, in 1832 by a group of Wilmington community leaders and businessmen. It is the oldest and largest locally managed bank and trust company headquartered in Delaware. Additionally, it is one of the few banks on this list that is still operating under its original name. Over the years, WSFS Bank has grown quite large and has locations in Delaware, Pennsylvania, New Jersey, Virginia, and Nevada.

WSFS Bank was the first bank in the U.S. to issue debit cards to its customers in the late 1960s. 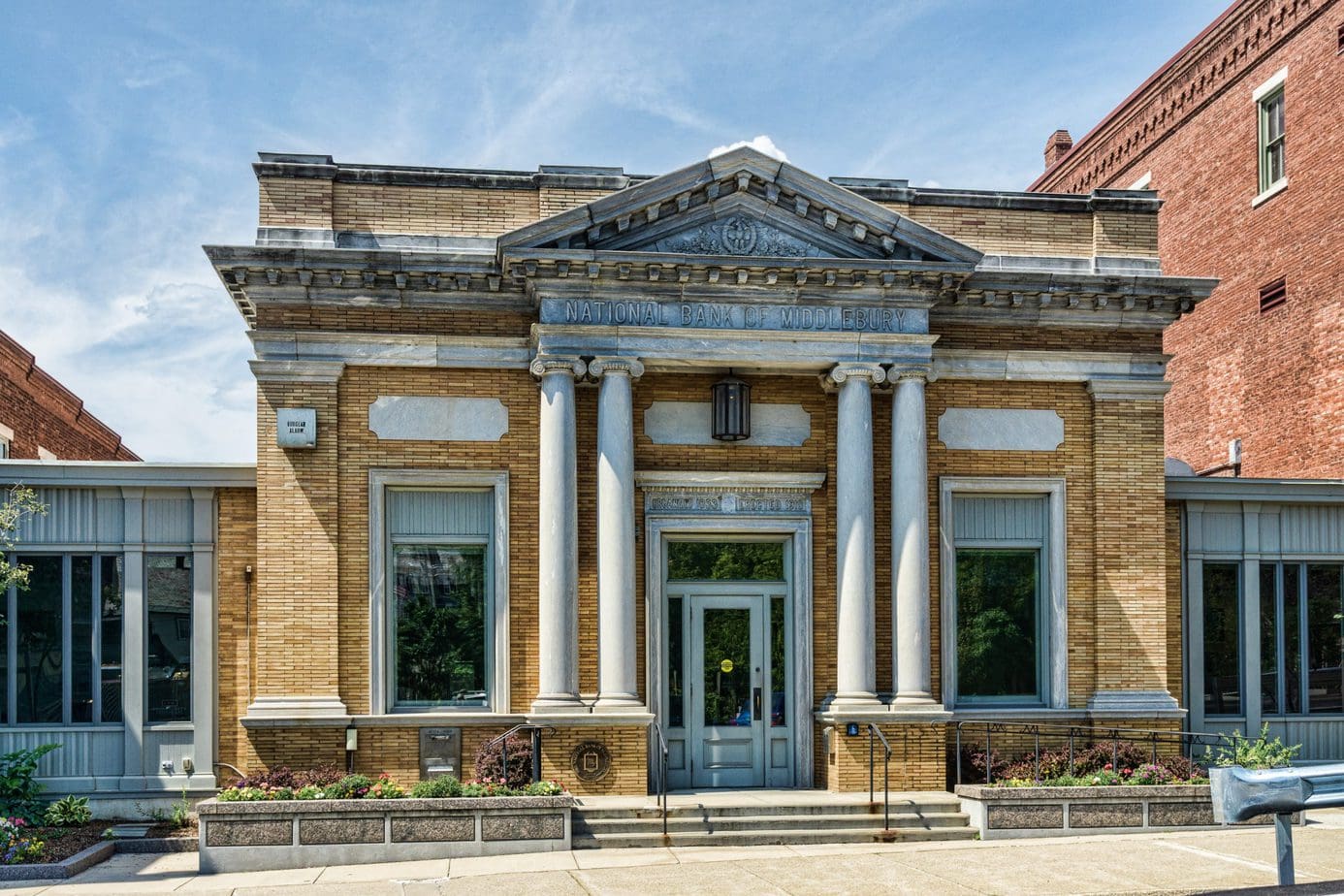 In its 188-year history, National Bank of Middlebury has only had 11 presidents. 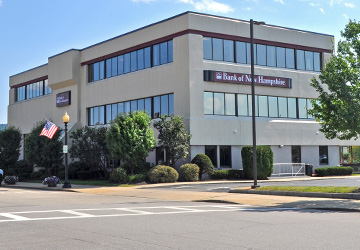 In 2011, Bank of New Hampshire celebrated its 180th anniversary and was named the New Hampshire Financial Business of the Year by NH Magazine and its assets exceed $1 billion dollars. 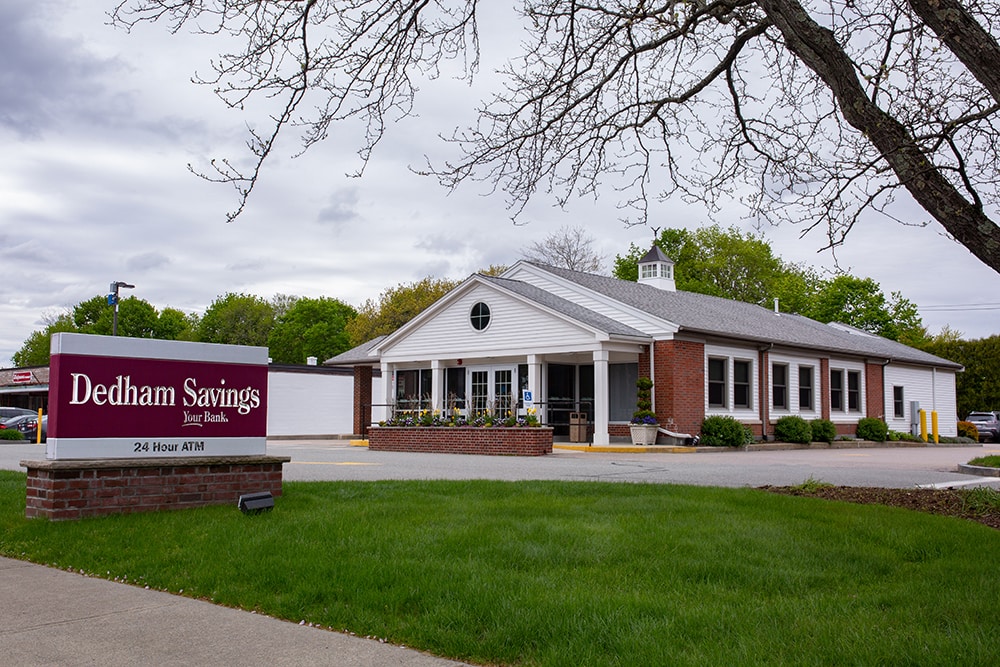 Dedham Institution for Savings is one of America’s oldest mutual savings banks and the second oldest in Massachusetts after the State Street Corporation. The bank was founded in 1831 at the law office of Treasurer Jonathan H. Cobb and has always had the same name. The Dedham Savings headquarters has moved a few times and has been at its current location since 1976. There are a few additional offices around Massachusetts.

Dedham Institution for Savings is home to what is believed to be the oldest continuously active bank account in America, which was first opened in 1832 by The Society in Dedham for Apprehending Horse Thieves. Both the bank account as well as the society are still going strong today. 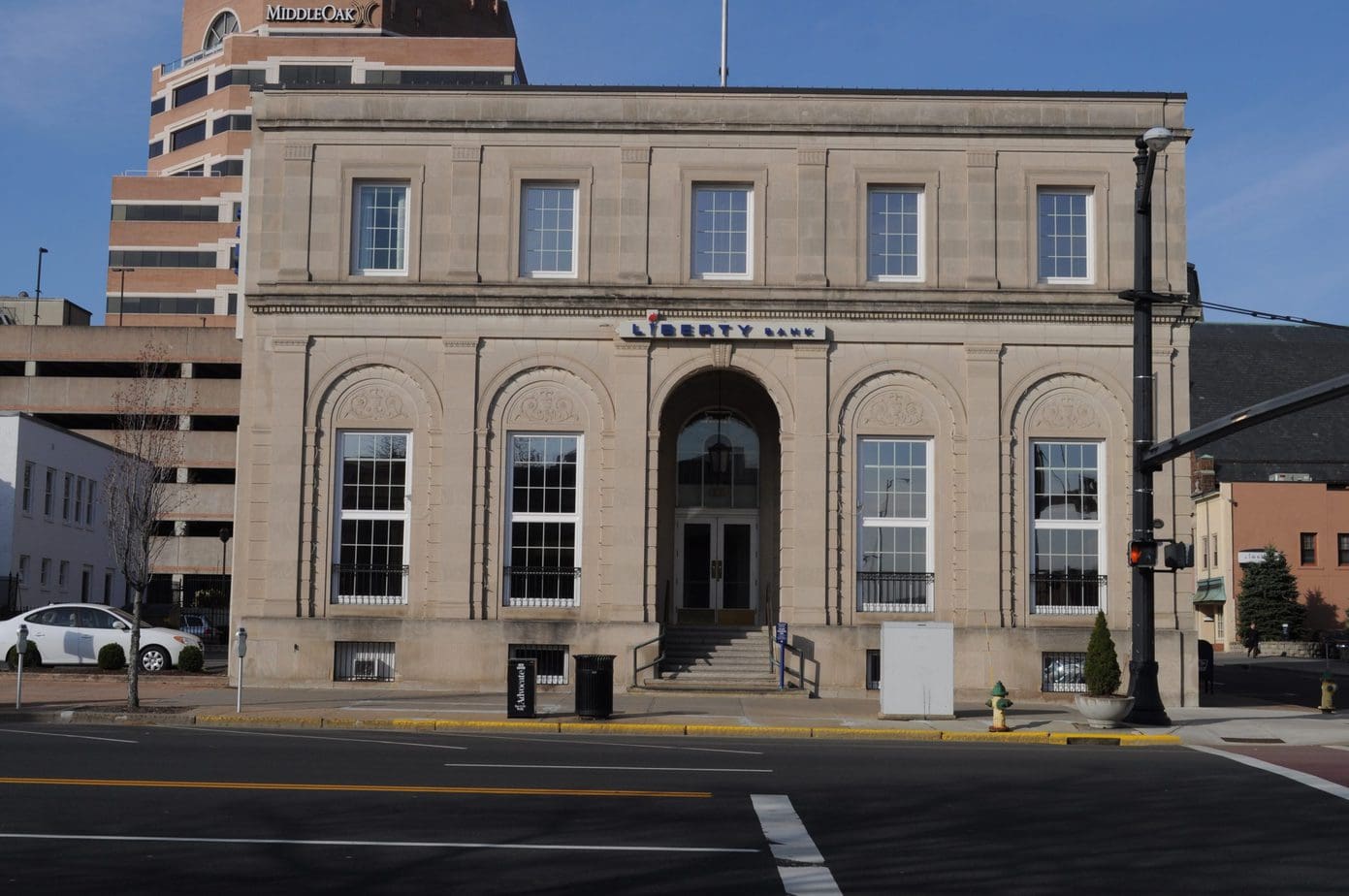 In 1844, an account at Liberty Bank was opened with $26 and remained untouched until 1994, it was the oldest direct descendancy savings account in the United States and had grown to over $32,000 on interest alone. 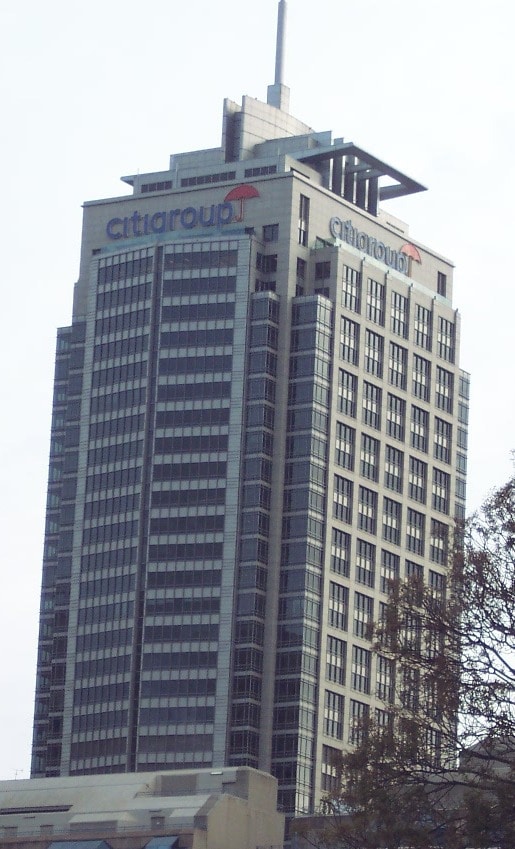 Citibank, a subsidiary of Citigroup, began life as City Bank of New York in 1812, which was set up to service a group of New York merchants. After joining the U.S. national banking system in 1865, the bank changed its name to The National City Bank of New York. By 1895, Citibank had grown into the largest bank in America. Although Citibank officially had its name changed in 1976, reportedly the bank has been nicknamed “Citibank” since the 1860s.

In 1831, Citibank was the site of one of America’s first bank heists when two thieves stole tens of thousands of dollars’ worth of bank notes, and 398 gold doubloons. 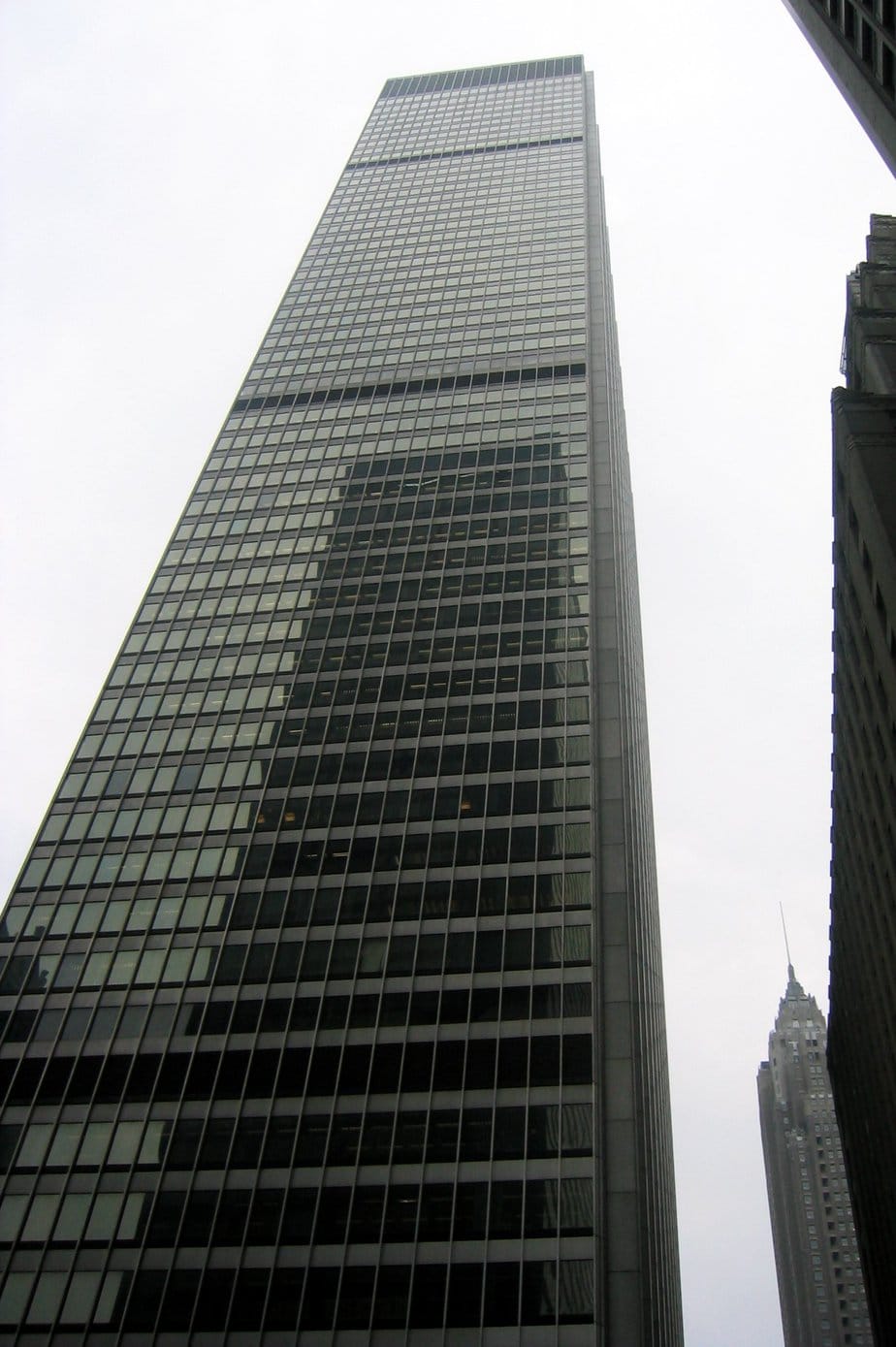 
Chase Bank — JPMorgan Chase Bank, N.A. — is one of the Big Four banks in the United States and one of the largest multinational banking and financial services holding companies in the world. The current bank is the result of several mergers or various financial institutions, the oldest of which, The Manhattan Company, dates to 1799. The second oldest part of the bank is Chemical Bank, founded by Balthazar P. Melick in 1823. The bank’s third oldest predecessor is J.P. Morgan & Co, established in 1871 by J.P. Morgan. Next is Chase National Bank, formed by John Thompson in 1877.

The Manhattan Company and Chase National Bank merged first in 1955, followed by Chemical Bank in 1995, and finally the acquisition of J.P. Morgan & Co. in 2000. Since then, several other acquisitions have been made by JPMorgan Chase Bank.

As such a large bank with a long history from several different financial institutions, Chase Bank has been the center of numerous controversies, most notably doing business with Nazi Germany through Chase National Bank’s history. 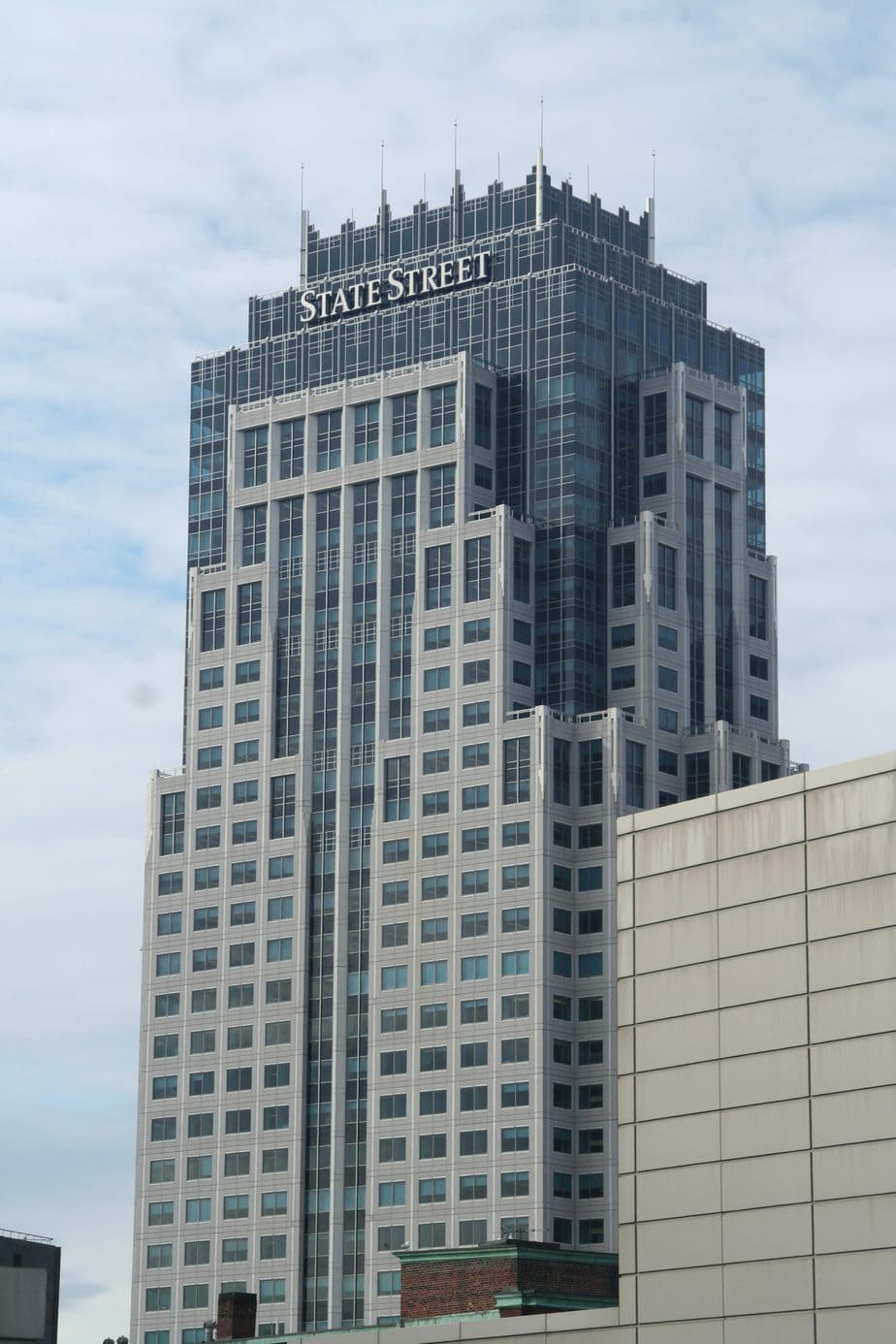 In 1966, State Street Corporation built the State Street Bank Building on 225 Franklin Street and it was the first high-rise office building in downtown Boston.

1. The Bank of New York Mellon 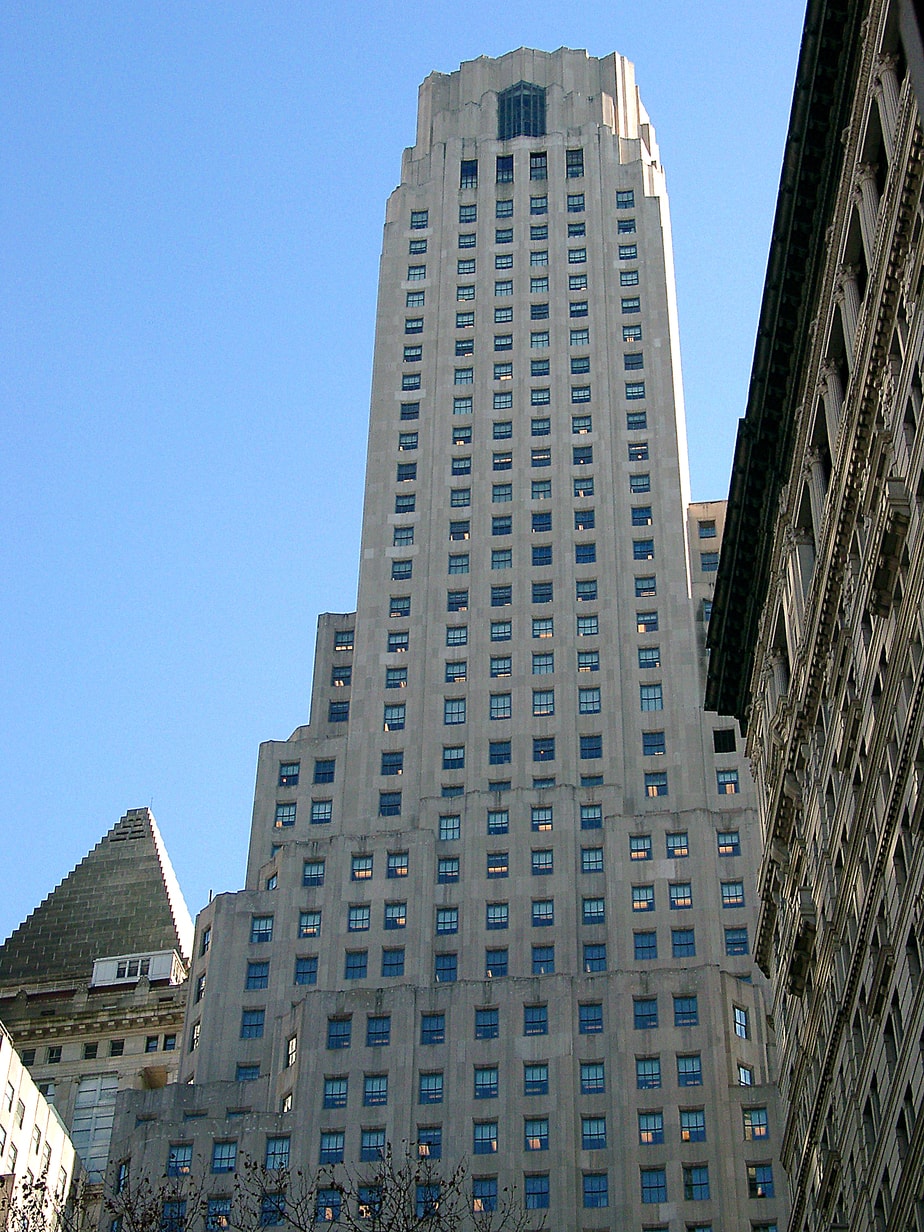 In 2007, the merger between Bank of New York and Mellon Financial Corporation was finalized, and together created the world’s largest securities servicing company and one of the largest asset management firms. For many years, Bank of New York was famously located in the 1 Wall Street building, but BNY Mellon moved in 2015.

In October 2008, the U.S. Treasury named the Bank of New York Mellon the master custodian of the Troubled Asset Relief Program (TARP) bailout fund during the financial crisis of 2007 to 2010.