The U.S. team going for the 2022 Winter Olympics has Alysa Liu, aged 16, as its youngest participant. Alysa joins other young and super talented athletes from across the world who left their mark in the history of the Olympics, some as young as age 10.

Indeed, did you know that the International Olympic Committee places no age limit for athletes taking part in the Olympic Games? This philosophy aims to encourage athletes of all ages to showcase their talent as they compete against their peers or much older participants.

When it comes to past U.S. Olympic team lineups, dozens of teens made tremendous accomplishments in so little time. We’re here today to explore eight of them below. 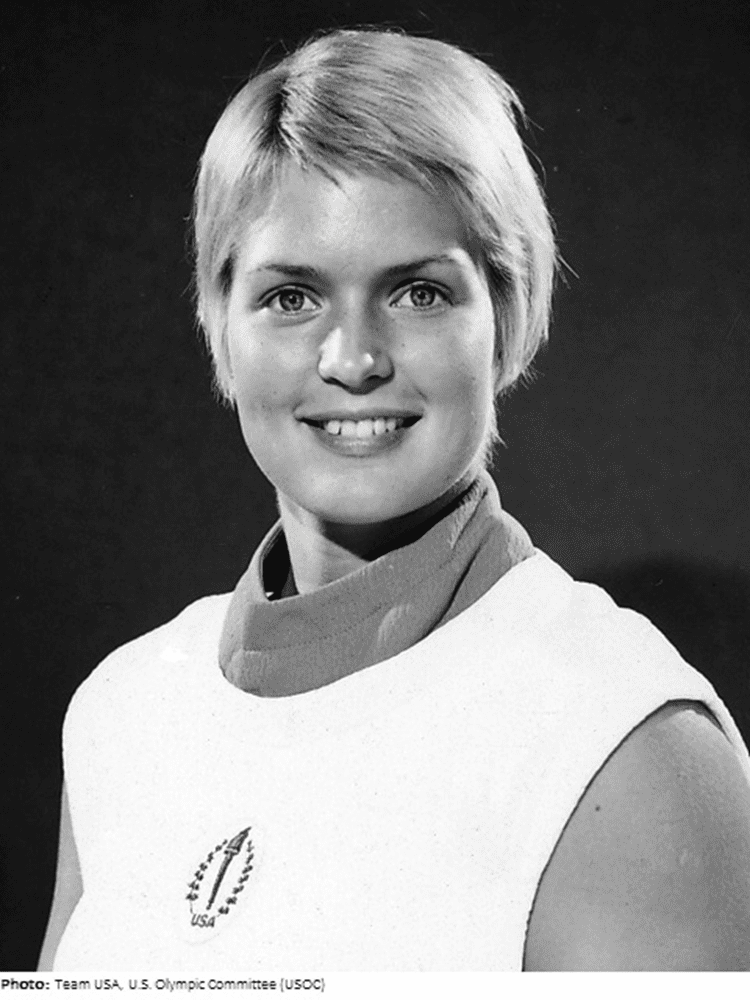 A young Francine Fox took part in and completed spring canoeing in the 1964 Tokyo Summer Olympics. Fox and her partner, Glorianne Perrier, paddled to a silver medal in the K-2500 m events. They were just two seconds away from the winning pair who represented Germany.

Francine Fox’s career as a kayak champion was short, but highly successful. She was much younger than her partner, Glorianne Perrier, who was 20 years older . The duo won the U.S. title from 1963 to 1965.

Following her 1964 win, Francine received invitations to foreign countries and was a White House guest of then-U.S. President, Lyndon B. Johnson. 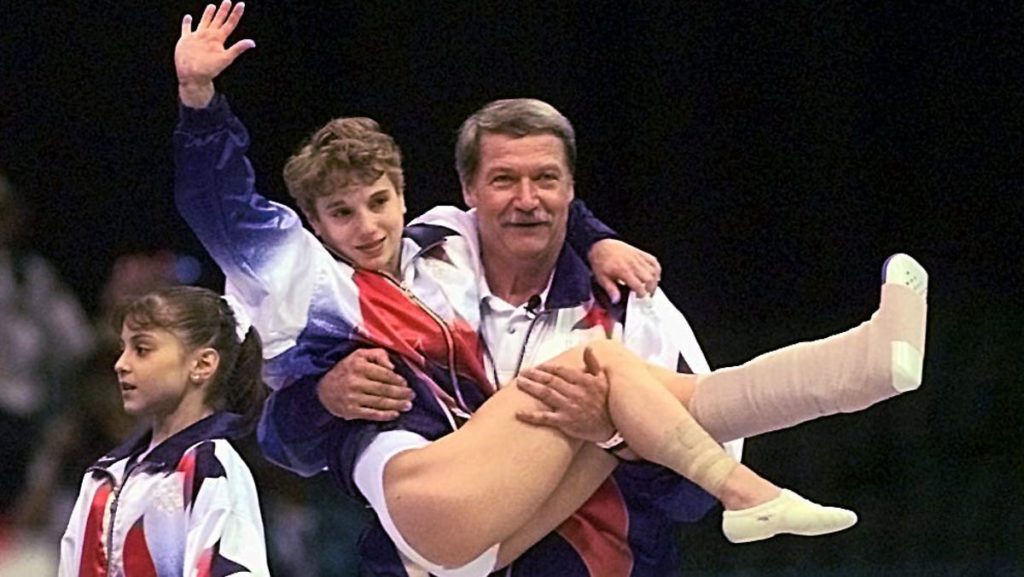 Many of us remember Kerri Strug as a member of the Magnificent Seven that won Gold in the 1996 Summer Olympics, but the young gymnast started her Olympic career much earlier.

Kerri’s sporting career is dotted with weight loss struggles and numerous injuries. In 1994, Kerri lost her balance and landed in a twisted position while performing her uneven bars set. She was carried away on a stretcher, sustaining back injuries. Still, Kerri underwent intensive treatment and recovery, making it back in time for the 1994 World Championships. 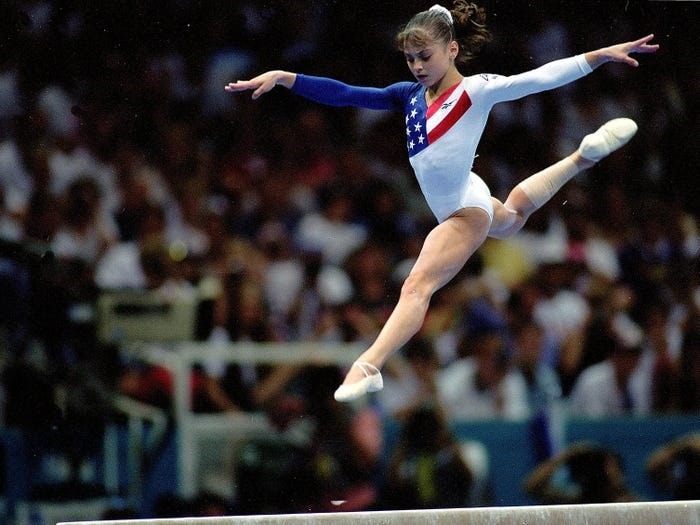 Team USA’s Magnificent Seven was a force to reckon with in the 1996 U.S. Women’s gymnastics Olympics competition. These hometown darlings won their first team Gold in Olympic history, beating their Romanian and Russian rivals.

This team’s youngest member was Dominque Moceanu, a 14-year-old Romanian American from Hollywood, California. The win saw the Moceanu featured on the Wheaties Box.

Before the Olympics, Dominique Moceanu had attained the world record for the youngest gymnast ever to win a gold medal at the Junior National Championships. She earned this title when she was 10, and to date, it still stands.

Now a retired gymnast, Moceanu is a renowned author, philanthropist, and media personality. She advocates for ending abuse in gymnastics – notably, she praised young gymnast, Simone Biles, for putting her mental health before her career. 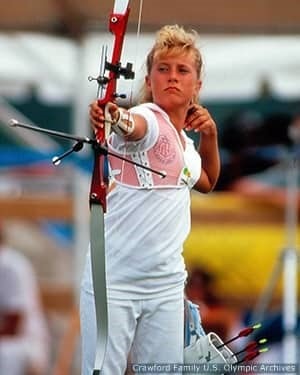 Denise Parker represented the United States in the 1988 Seoul Olympics female archery competitions. She won bronze for her American squad, and came in 21st place in the individual events. Denise would later excel in the sport, appearing in the 1987, 1991, and 1999 Pan American Games.

Apart from the single bronze that Denise Parker won at the 1988 Seoul Olympics, she is the proud winner of five gold medals secured from the Pan American Games between 1987 and 1999. These were wins of an individual and team capacity. For this, Denise was the best female archer for 13 years in a row in the 20th century.

Even though Denise has a recurve and a compound as proof of her decades of achievements in archery, her two boys show no interest in the sport. 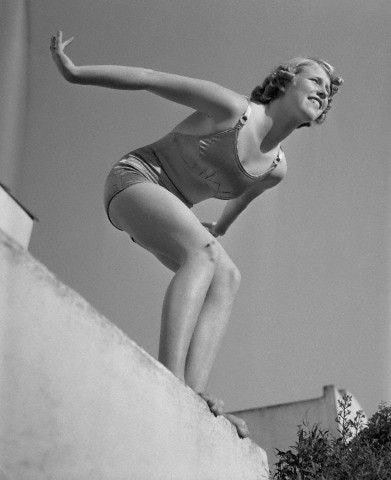 In the 1936 Berlin Olympics, teenager Marjorie Gestring was part of the U.S. women’s diving team that won a gold medal. In the same competition, Gestring won the 3-meter springboard diving event. She was only 13 years old.

After the two subsequent Olympic tournaments were canceled in light of World War II, Gestring continued to compete on a national level. She won and retained the U.S. National Women’s High Diving Champion in 1939 and 1940. Likewise, Gestring defended and kept her 3-meter springboard diving title in that same year.

In 1948, Marjorie Gestring was inducted into the Stanford Athletic Hall of Fame and the International Swimming Hall of Fame. And, even though there were no Olympic competitions in 1940 and 1944, Marjorie was awarded a gold medal.

In spite of this, Gestring came in fourth place in the 1948 Summer Olympics qualifiers, missing her slot on the national team. 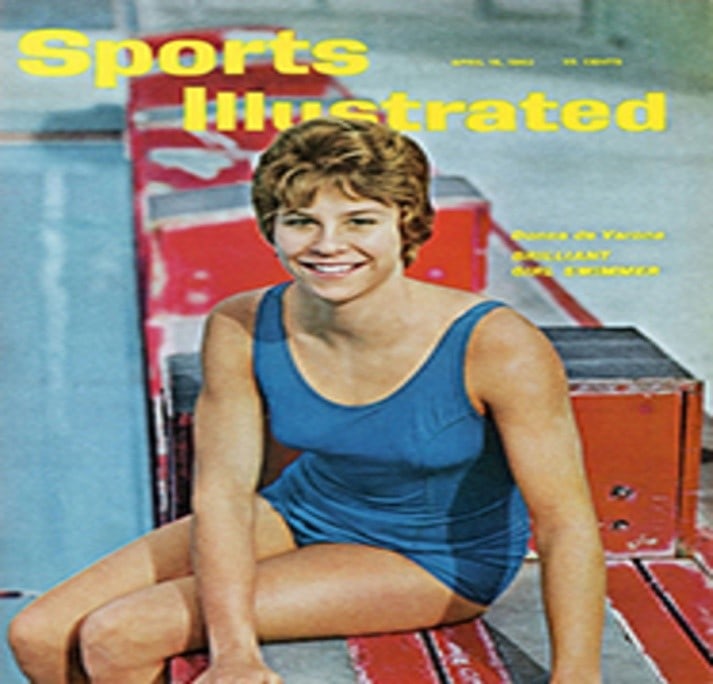 Imagine qualifying for the U.S. Olympic swimming team and winning Gold in your first ever Olympic competition when you are only 13 years old. Donna Elizabeth understands the feeling all too well!

This daring swimmer was part of the U.S. team’s 4 x 100-meter freestyle relay in the 1960 Summer Olympics in Rome.

After a successful swimming career that saw her featured in leading magazines, such as Look and Life and Sports Illustrated, Donna opted for a career in sports broadcasting.

At the time Donna won her first Gold in the 4 x 100-meter freestyle relay, she was the reigning world record holder for the 400-meter individual medley. However, her reign was never featured in the Olympic records until 1964, when this event was added to the calendar. 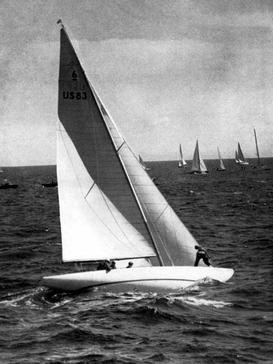 The Olympic U.S. sailing team consists of top sailors that qualify at the World Championship. For 13-year-old William Horton Jr. to be eligible at such a tender age was quite an achievement!

Horton Jr. took part in the 1952 Helsinki Summer Olympics under the Dragon Event. Here, at least 51 sailors using 17 boats represented their 17 countries. Horton Jr. was a crew member of the Skidoo.

In the 1952 Helsinki Summer Olympics, Horton Jr. sailed alongside his father and sister. Even though he failed to secure a medal, the U.S. team won most gold and overall medals 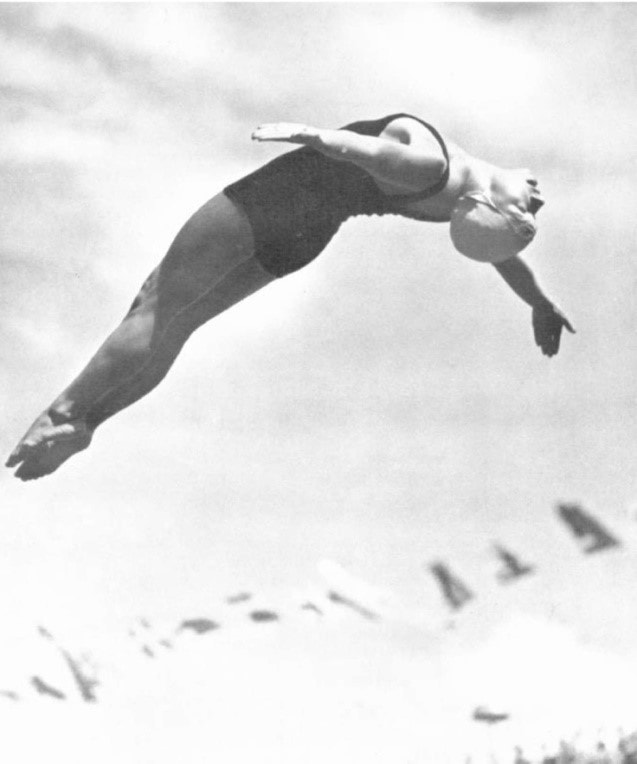 Dorothy Poynton is the youngest U.S. Olympian of all time. She was barely 13 years old when she won silver for springboard diving in the 1928 Amsterdam Olympics.

This achievement was only the beginning of Poynton’s career. Four years later, she won her first Gold. By the time she retired from competing, she had two more medals – gold and bronze – to her name.

Apart from the Olympics, Dorothy Poynton was in numerous TV commercials. She even won seven AAU titles. Later, she retired and started an Aquatic Club in Los Angeles, where she taught swimming and diving.

Apart from being the youngest U.S. Olympian, Dorothy was also the first Olympic diver to secure the gold twice in the 10m platform. Her outstanding achievements secured her a slot in the International Swimming Hall of Fame in 1968. 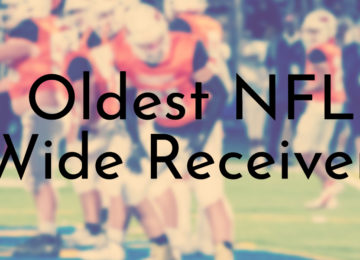 Posted by Shasha Neil 0
The NFL is a league that shows no forgiveness. It’s controlled violence, but often uncontrolled. It’s a sport where time… 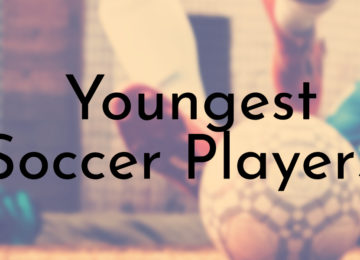