Aside from the National Football League (NFL) games, what people love to watch is the cheerleading that comes with it. Cheerleaders are no doubt a must-watch attraction in the NFL. They don’t just entertain football fans, but also they help teams get more attention, and increase media exposure, local, national, and international support, and of course, motivation.

However, did you know that when the NFL started, there was no cheerleading? It was just in 1954 that cheerleading was introduced until it became mainstream.

That’s why, you might be asking, which is the oldest NFL cheerleader today? Thankfully, we answered that question today.

In this article, check out the 10 oldest NFL cheerleaders in history. 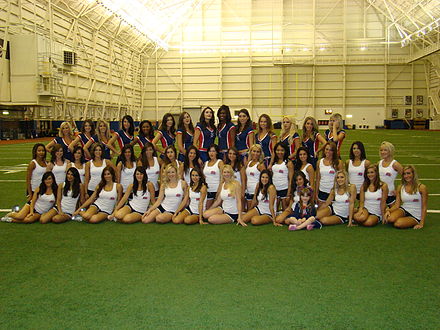 The Buffalo Jills was founded by Jo Ann Gaulin in 1967. Before that, Buffalo Bills already had cheerleaders, but with limited functions. They were called Buffalo Bills Cheerleaders in 1960. They only lasted until 1965. It was then in 1967 that a new squad was formed and was known as Buffalo Jills.

Starting in 2000, the group sold swimsuit calendars. They also do some Troop visits regularly and they even went to Iraq to visit US soldiers.

The Buffalo Jills were riddled with lawsuits and court appearances. Due to legal issues and problems, the Buffalo Bills needed to discontinue their affiliation with the Buffalo Jills. Finally, in 2014, the group was discontinued and its members were distributed to other cheerleading teams. 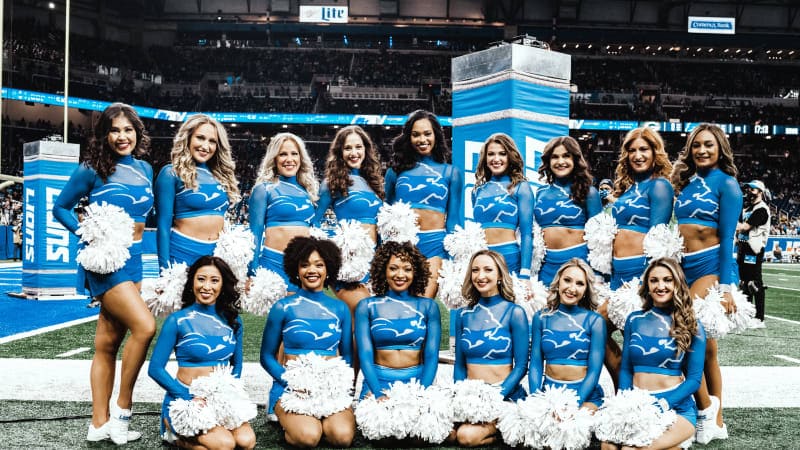 However, when Ford was replaced, the cheerleader squad was hired. On June 12, 2016, they officially became the Detriot Lions Cheerleaders.

It took 40 years for the Detroit Lions to gain its cheerleading team once again. When this happened, they hired Rebecca Girard-Smoker to coach the cheerleaders. The cheerleading squad has regularly become part of the entertainment factor of football games. They also play an active role in community events. 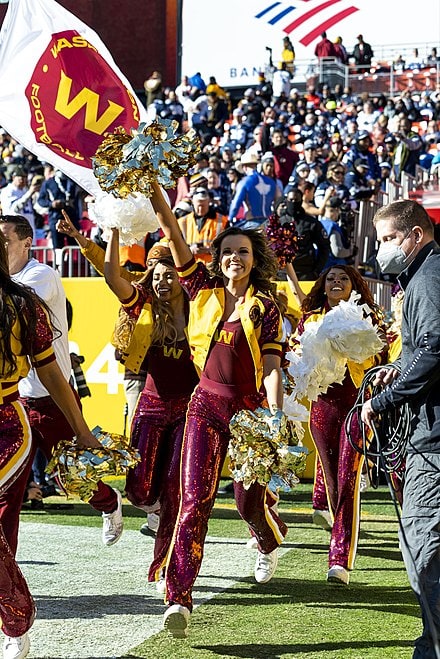 Referred to as the First Ladies of Football, the Command Force is the official cheerleading squad of the Washington Commanders.

They have a lot of notable members who also became successful outside of the game. For example, Maureen Gardner became the wife of Bob McDonnell, the former Virginia governor. Another member is Debbi Barrigan who became a member of the popular Blast! Dance troupe.

The Command Force was originally known as the Redskinettes and they are the official number two longest-running cheerleading squad in the NFL. At first, the Washington Commanders were called Redskins. Thus, their original name.

The DCC revamped its lineup, dance routines, and uniforms. This led to the squad’s rise in popularity. They were even made more popular when a daring cheerleading photoshoot and posters were made. They were featured in various magazines and TV appearances.

The conception of the Dallas Cowboys Cheerleaders started when Bubbles Cash, a well-known stripper at that time, grabbed people’s attention during a game between the Atlanta Falcons and Dallas Cowboys. The commotion led to the audience’s cheering and entertainment.

The general manager of the Cowboys, Tex Schramm, felt more convinced that a cheerleader squad would gather more people to the game. That’s when the DCC was born. 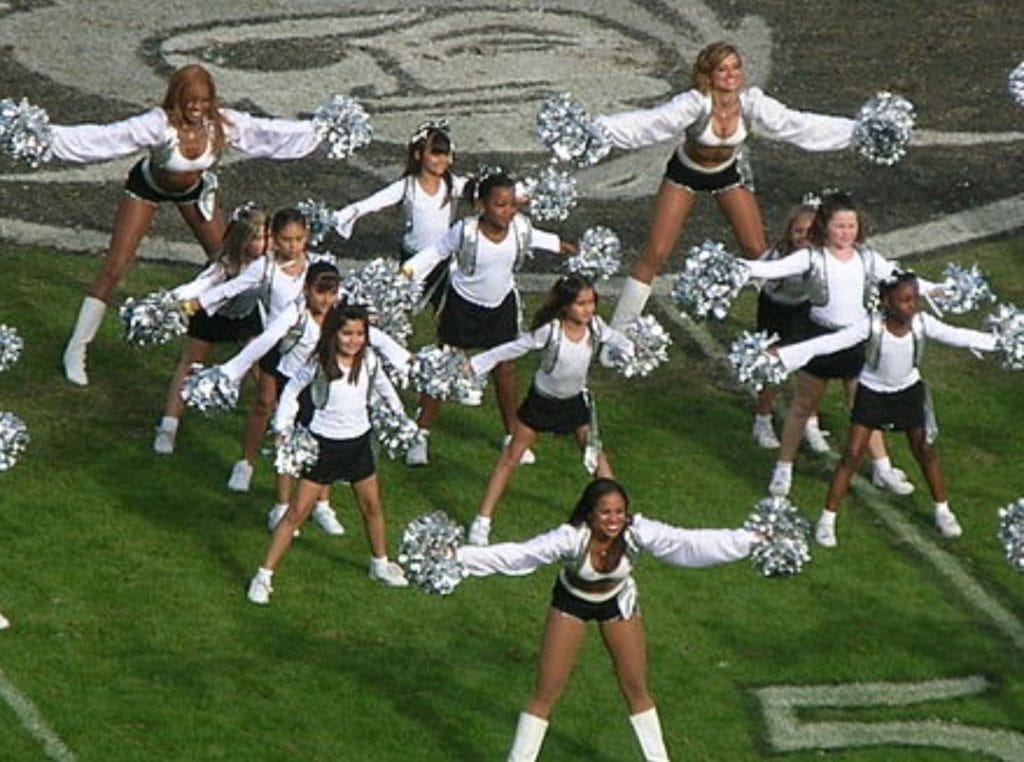 The Raiderettes led to a wave of lawsuits filed in the NFL. It was in 2017 that they filed a lawsuit against the Raiders. They eventually won the case and it was settled for $1.25 million. The suit has inspired other NFL cheerleaders to do the same. 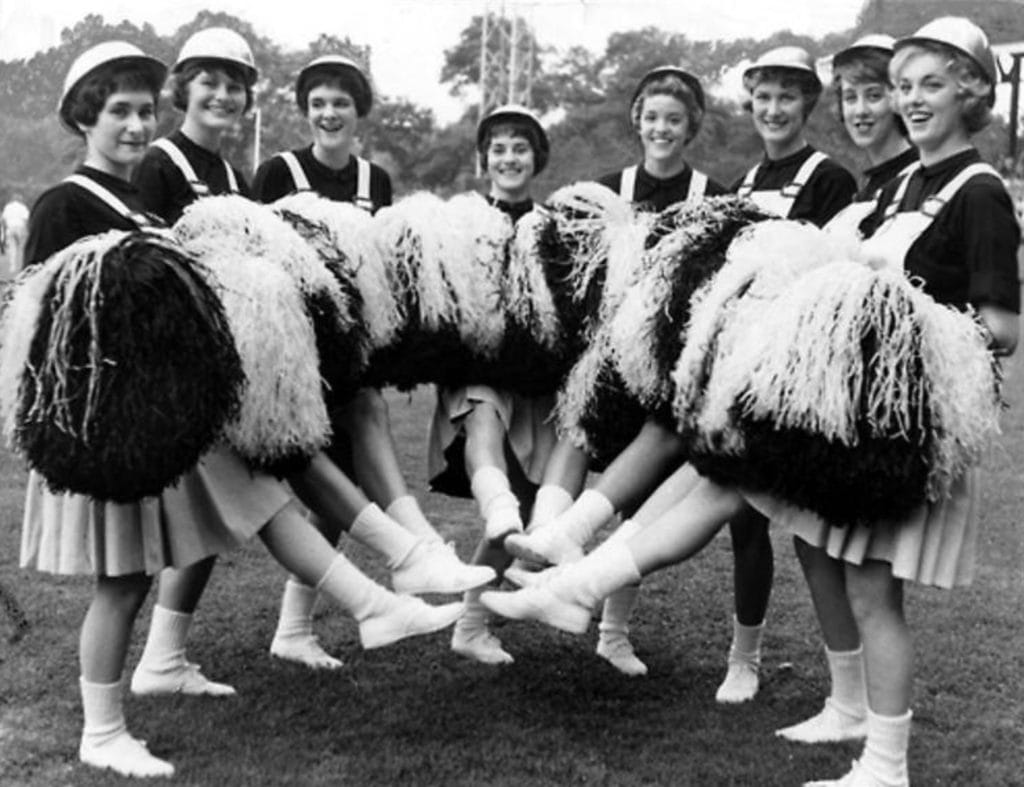 In all its history, the Steelerettes’ squad members are from Robert Morris Junior College. All of them were students of that school. Since the college didn’t have a football team, they kind of made the Pittsburgh Steelers their own team.

The decision to dissolve the band happened in the late 1960s. The college where the cheerleaders came from already has its own football team. Aside from that, the cheerleaders wanted to have more daring and modern costumes. The Steelers’ owner at that time didn’t like the idea, and thus, the squad was discontinued. 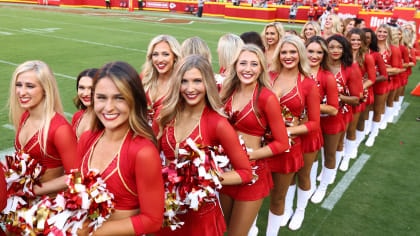 At first, the cheerleaders were all female. They were then referred to as Chiefettes. The cheerleaders then evolved to include dance and drills, which they performed before games and during halftime.

The Kansas City Chiefs Cheerleaders became a mixture of men and women starting in 1986 to 1992. However, in 1993, they again made it an all-female squad, which was then called the Chiefs Cheerleaders. They would then include one male in their ground in 2020. 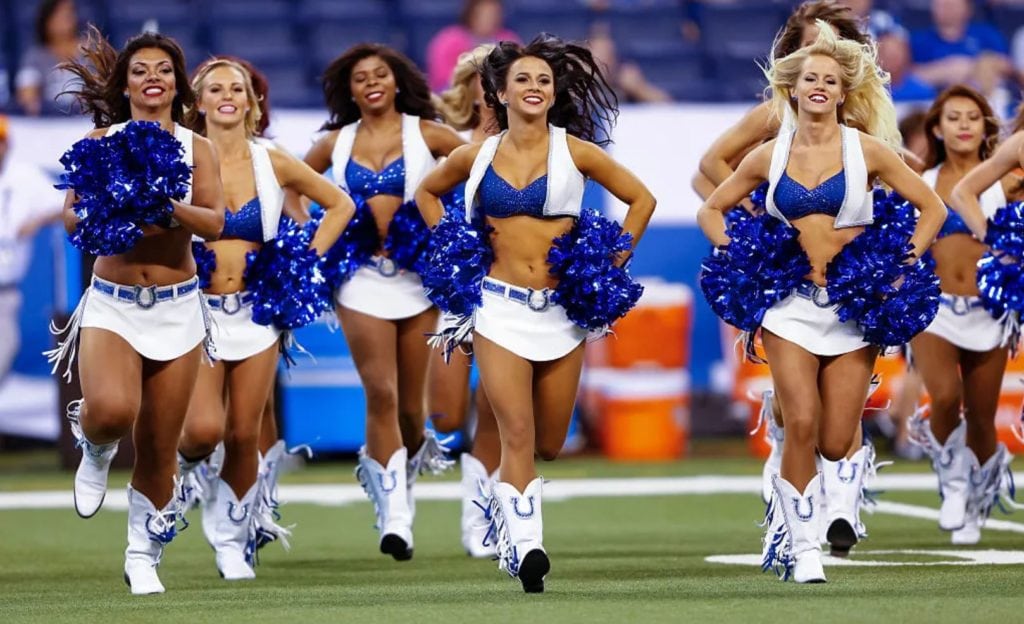 The Indianapolis Colts Cheerleaders is the oldest NFL cheerleader in the league itself. What this means is that they were first formed by an NFL team.

The cheerleader team was called Baltimore Colts Cheerleaders when they debuted in 1954. As the oldest cheerleading team, they have set the trend in the NFL, which has led other teams as well to add their own cheerleading squads.

Cheerleaders of the Indianapolis Colts should be at least 18 years old and will perform at every game and appearance at home. 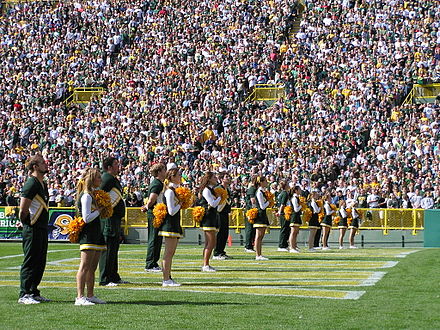 After the dismantling of the squad, the Packers decided to use collegiate cheerleaders instead. These cheerleaders don’t perform full-time and have a limited role. They only appear during home games. 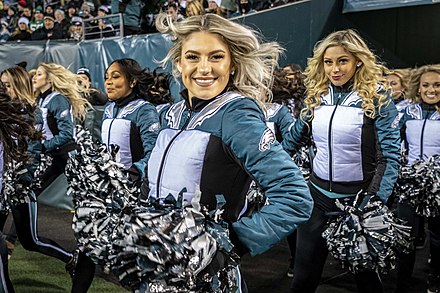 Every April, they hold their annual auditions. Their final auditions, which are held in the Kimmel Center, are aired on the official website of the Philadelphia Eagles.

The director of Philadelphia Eagles Cheerleaders is Barbara Zaun. If you remember, she was once the Miss USA and even Miss America title holder. She has become instrumental in making the squad more popular because of various activities, photoshoots, and programs.

The Philadelphia Eagles Cheerleaders would best be remembered for their performance during Super Bowl XXXIX. 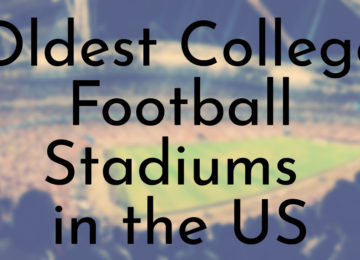 8 Oldest College Football Stadiums in the US

Posted by Shasha Neil 0
College football stadiums are a major part of the culture of American football. The stadiums offer a unique atmosphere for…