Contrary to popular belief, the marathon as we know it today was first established in 1896 at the first modern Olympic Games. The ancient Olympics ran from 776 BCE to 261 CE and never had a foot race even close to as long as a marathon, which is 26.2 mi (42.195 km). The longest race at the original Olympics was only 5 km (3.1 mi).

While the ancient Olympics didn’t have a marathon, the organizers of the first modern Olympics were inspired mythic run of Pheidippides from Marathon to Athens. Pheidippides was a professional messenger and back in those days that meant he had to run to deliver the message that the Greek Army had won a crucial battle against the Persian Army. Although Pheidippides did make it to his destination, he dropped dead upon its delivery.

Following the first marathon event at the 1896 Olympics, many of the competitors and coaches were so inspired by the Games that they decided to start their own marathon races in their hometowns. Many of these early marathons are still being held today. 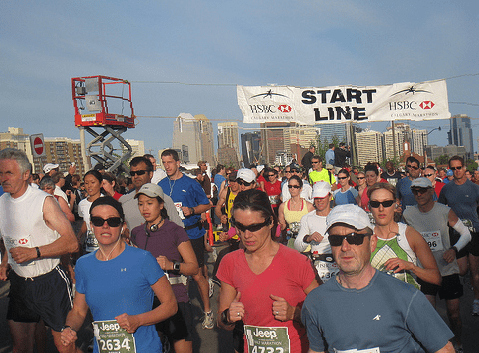 The first Calgary Marathon was held on August 10, 1963 with only 19 male participants. It was the first marathon to ever be run in Western Canada and the Calgary Marathon is now the longest running marathon in all of Canada.

The Calgary Marathon’s founder was Doug Kyle, who was the fastest runner in Canada at the time. Kyle had competed at the 1956 and 1960 Summer Olympics in the 5,000 and 10,000 meter races. Near the end of his professional career, Kyle entered a marathon for the first time at 1959 Pan American Games and placed seventh. After this, Kyle decided he would start his own marathon event in Calgary so that the Olympic trials could be held there instead of in Ontario. Kyle got his wish at the second Calgary Marathon. 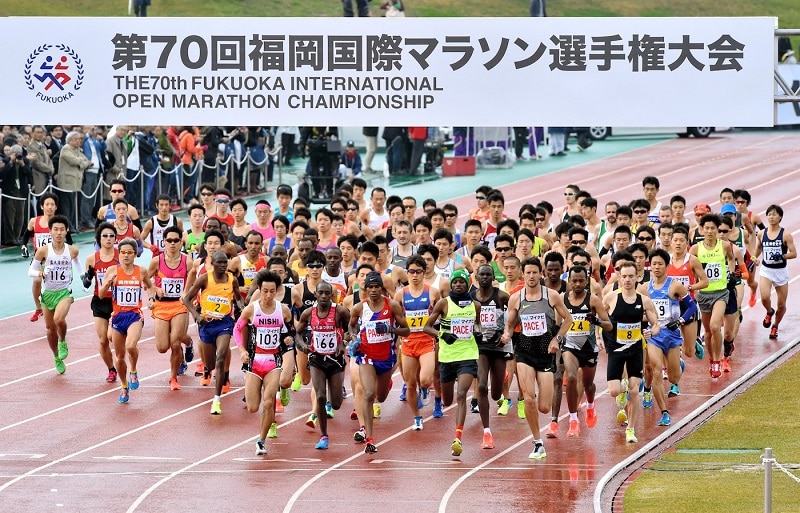 The Fukuoka International Marathon is the third oldest marathon in Japan and was started in 1947. The marathon was initially called the Asahi marathon and took place not long after World War II. The inaugural race was held in Kumomoto, which was the hometown of Shizo Kanaguri, the father of marathon running in Japan. 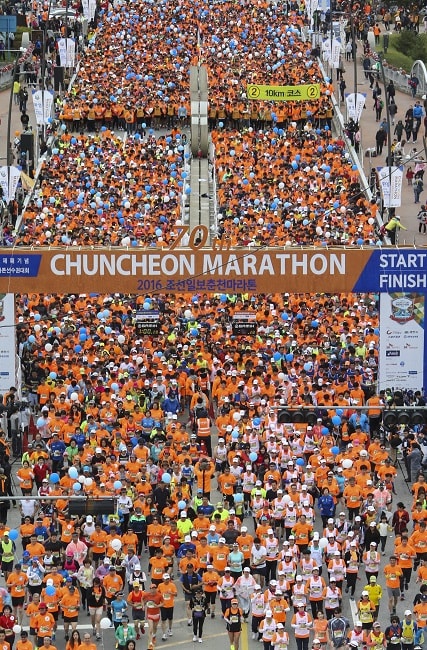 The Chuncheon Marathon is the second oldest marathon in South Korea and was inspired by the events of the 1936 Summer Olympics. At that year’s Olympics, two Koreans took home medals during the marathon event: Ki-Jung Son won gold and Seung-Ryoung Nam came in third. Son set an Olympic record with a time of 2 hours 29 minutes and 19 seconds.

After Korea was liberated from Japanese rule in 1945, the Chosun Ilbo newspaper wanted to unify and strengthen the people and they decided to hold a new marathon event in 1946. That first race was a shortened marathon and the following the Chosun Ilbo Marathon was a full race. It was held on August 9th 1947, the 11th anniversary of Ki-Jung Son’s victory at the Summer Olympics. 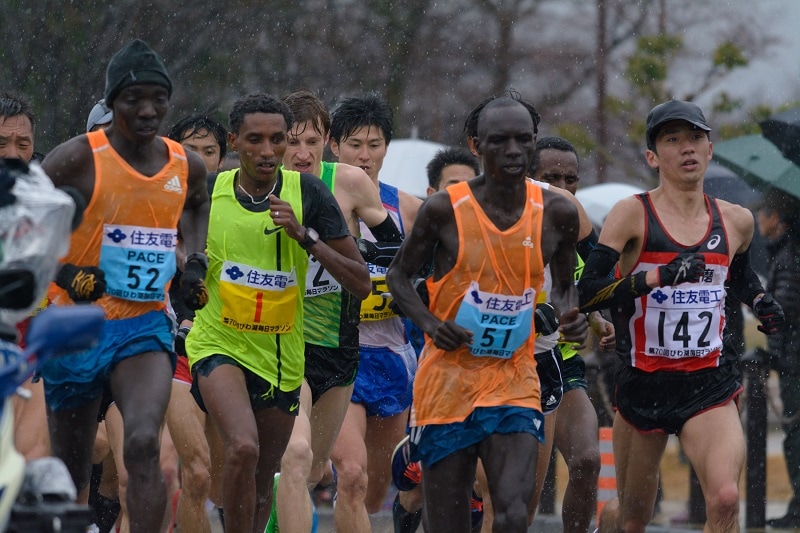 The Lake Biwa Marathon or Biwako Manichi Marathon was founded in 1946 as a way to encourage the people of Japan to rebuild their country following the devastating aftermath of World War II. The Mainichi Newspapers and Japan Association of Athletics Federation organized the first marathon and held it on October 20, 1946. The Lake Biwa Marathon is the oldest annual marathon in Japan.

The Japanese were first introduced to marathon races in 1909 after the Mainichi newspapers featured a story about marathons in the U.S. and Europe. Japan sent their first marathon runner to the Stockholm Olympic Games in 1921. Today, the Lake Biwa Marathon serves a qualifying event for the Olympics, World Championships in Athletics, the World University Games, and Asian Games. 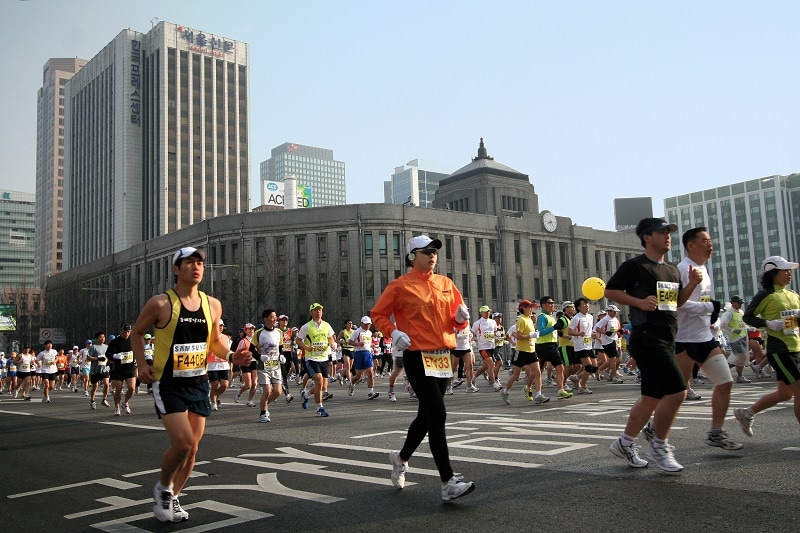 The first Seoul International Marathon, also called Dong-A Ilbo Seoul Marathon, was held on March 21, 1931. The marathon was originally organized by the Koryo Track Sports Association and co-sponsored by the Dong-A Ilbo and Chosen Athletic Association. 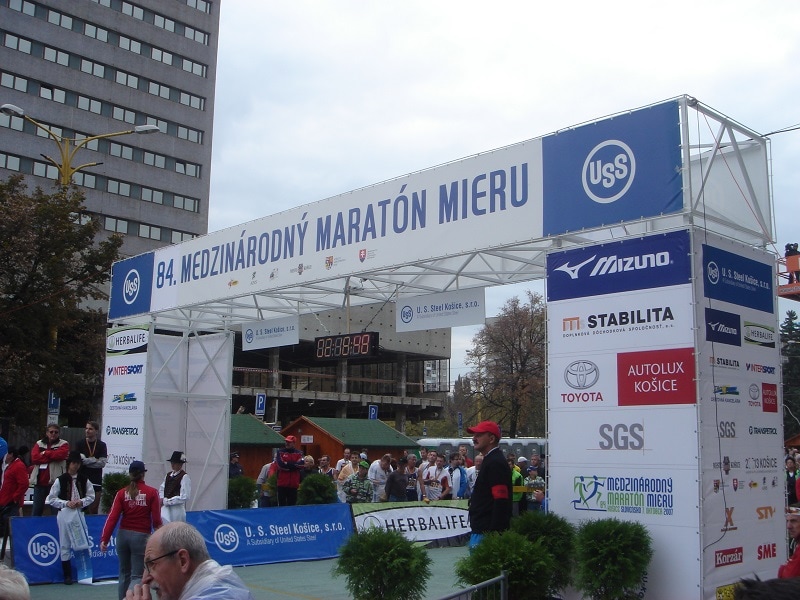 The Košice Peace Marathon has been held annually since 1924 and is the oldest marathon in Europe. The marathon was started by Vojtech Braun Bukovský, a journalist, who had watched the 1924 Summer Olympics in Paris and loved the marathon event. When Bukovský returned home to Košice, he decided to organize his own marathon. 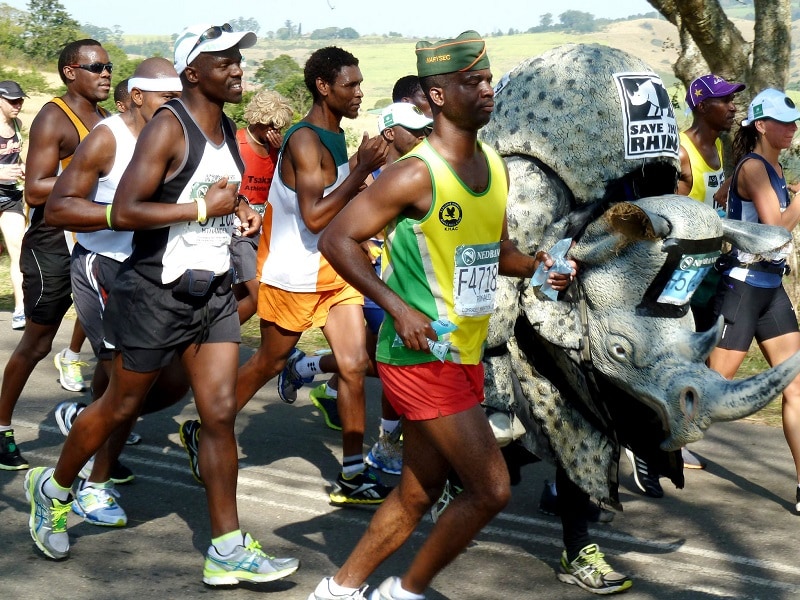 The Comrades Marathon was founded by World War I veteran Vic Clapham on May 24, 1921. During the War, Clapham had marched over 1700 miles through East Africa and wanted to honor his comrades who died during that time. 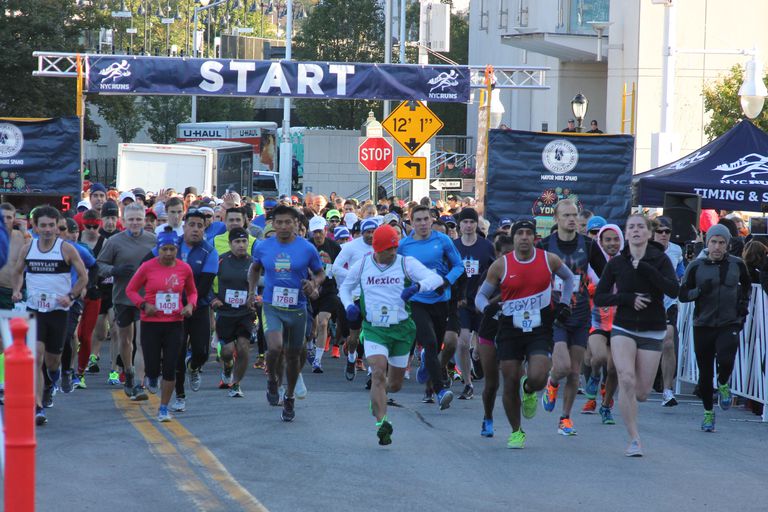 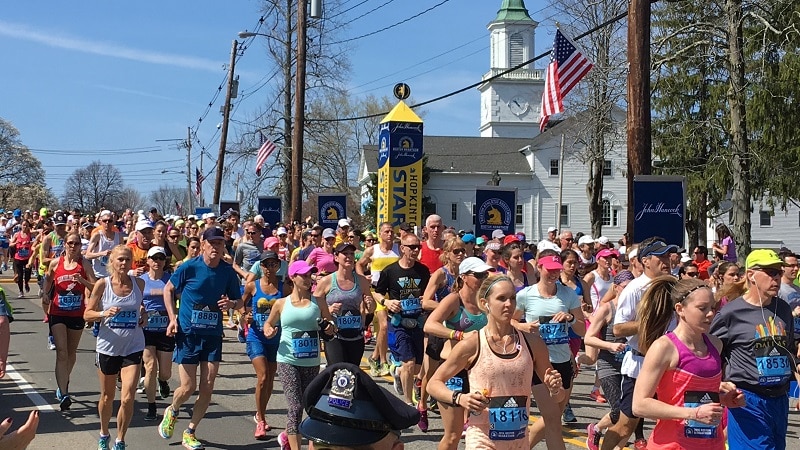 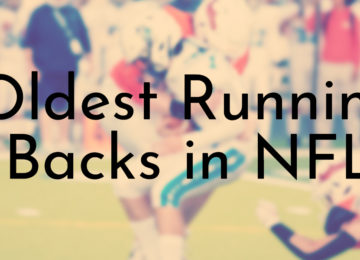 Posted by Shasha Neil 0
Spread the loveA running back is one of the key players in football. Members of the offensive backfield, these players…

Posted by Lauren Johnson 0
Spread the loveAlthough golf is seen as a male-dominated sport, Mary, Queen of Scots was one of the first people…

Posted by Victor Eaton 0
Spread the loveWatching a Formula 1 race, the average person might feel as though drivers have it easy as pie!…