Since 1911, the Indianapolis or Indy 500 has been the Memorial Day obsession for racing fans around the country. “Indy Car Racing” as it is now called, is open-cockpit, open-wheel formula driving, popularly considered racing’s greatest spectacle in the U.S. For professional drivers, the Indy 500 is part of the Triple Crown of Motorsport, which also includes the 24 Hours of Le Mans and the Monaco Grand Prix.

The track in Speedway, Indiana is sometimes called the “Brickyard,” due to it being paved with brick in 1909. It has since been paved over, but for tradition’s sake, a yard of brick can still be seen at the finish line. This list is like that yard of brick, a commemoration of the oldest Indy 500 winners, a reminder of where the sport has been at its best. 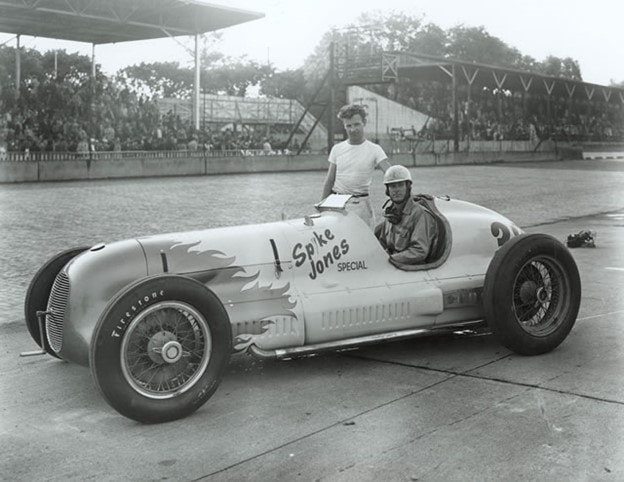 Sam Hanks was born the longest time ago of anyone on this list, in 1914, just three years after the Indy 500 was created. He was known for being a barnstormer, racing mostly exhibition matches and midget cars. In 1946, he won the URA Blue Circuit Championship. The following year he won the Night Before the 500.

After 13 attempts in the Indy 500, the most of any winner, he finally won in 1957 and retired after finishing the season.

Sam Hanks is the only known Indy 500 driver to race before World War II, serve in the war, and then continue to race after the war. 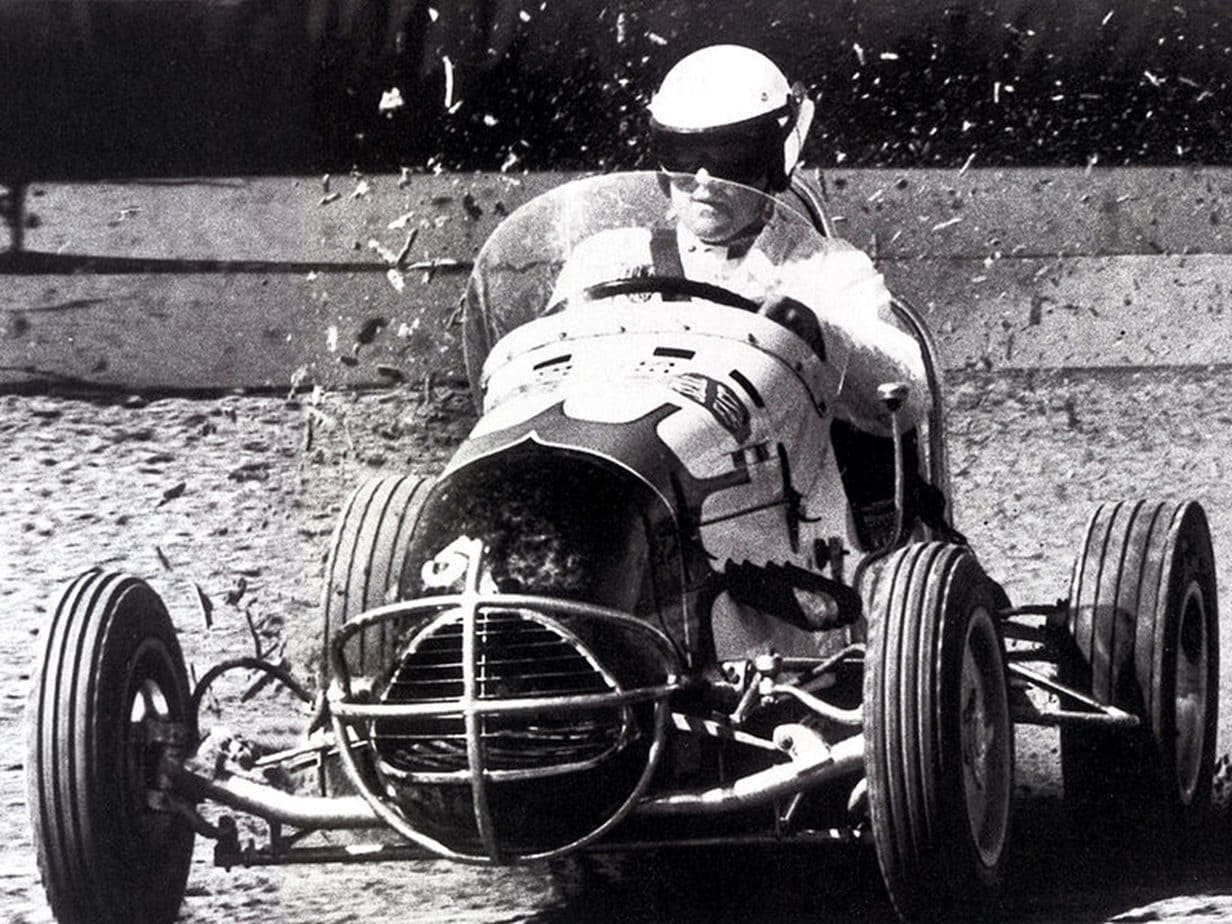 A.J. Foyt is not only one of the oldest people to ever win the Indy 500 at the age of 42, but he is also the oldest Indy 500 winner on this list still living, at the age of 86. Throughout his career, he totaled 159 victories in the USAC, including 67 American championship racing wins.

Foyt has been racing his whole life. At 18, he raced midgets built by his father, beginning his career three years later at the Night Before the 500 midget car event in Anderson, Indiana. Even before that, he drove in a toy racer at the age of five, built by his father from spare parts and a lawnmower engine. 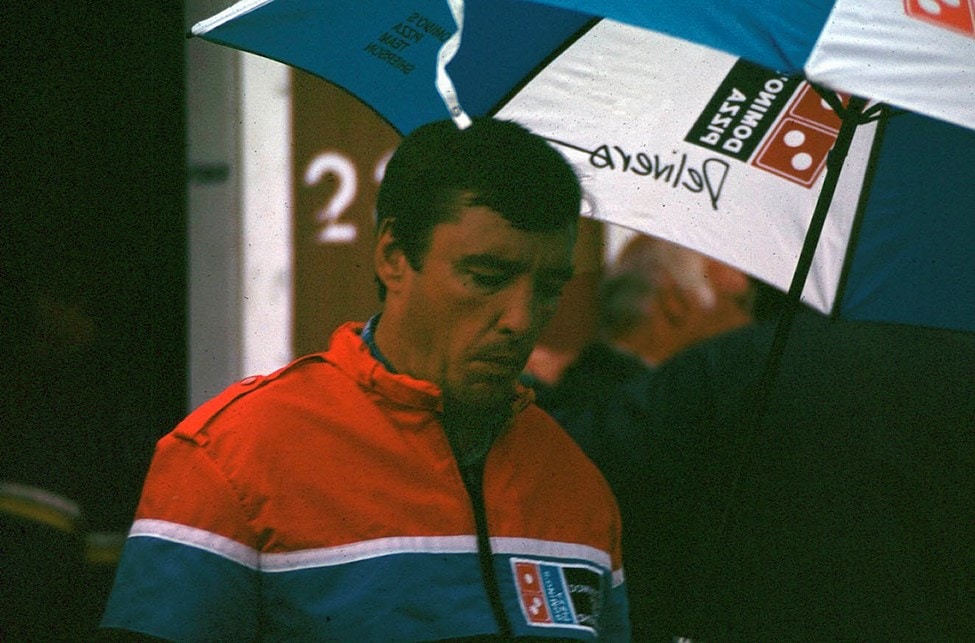 Johnny Rutherford raced for more than 30 years and scored a total of 27 wins. In 1959, he began his professional career at the age of 21 racing modified stock cars. He made NASCAR Cup Series starts 35 times, winning the Daytona International Speedway at one of them.

This cemented Rutherford as one of the youngest drivers in NASCAR history to score such a big win. Rutherford, also known as Lone Star JR, also won the 1980 CART championship

Johnny Rutherford met Betty Hoyer at the Indy Motor Speedway in 1963 as a rookie and married her two months later. Throughout his career, they were inseparable. When he won the Indy 500 in 1974 with his wife watching on in the pits, they inadvertently ended the American racing superstition that women should not be allowed in the pit. 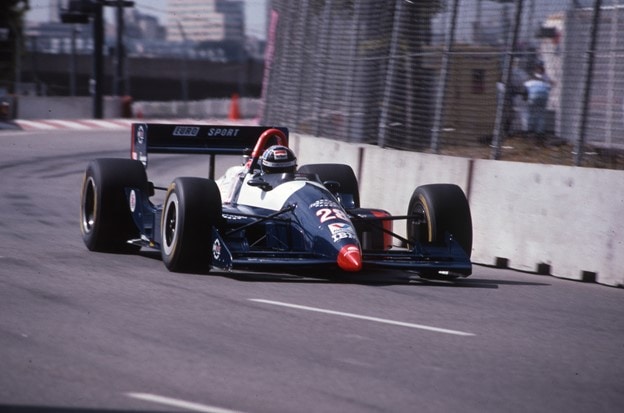 Arie Luyendyk is a racer from the Netherlands who won the Indy 500 in 1990 and 1997. For the second race, he became one of the oldest to ever win at the age of 43. Luyendyk was inducted in the Indianapolis Motor Speedway Hall of Fame in 2009.

He began his career in the 70s, winning several Dutch National Titles, as well as the European Super Vee. He won the American equivalent in 1984 and rose to prominence as rookie of the year at the Indy 500 in 1985. Under a new Domino’s Pizza sponsorship, he won the Indy 500 twice.

At the 1996 Indy 500, Luyendyk set the qualifying lap record (237.498 mph). At his final win in 1997, the race ended with some confusion as the yellow caution lights misfired, stalling several other drivers. In the confusion, Luyendyk pulled out his win. 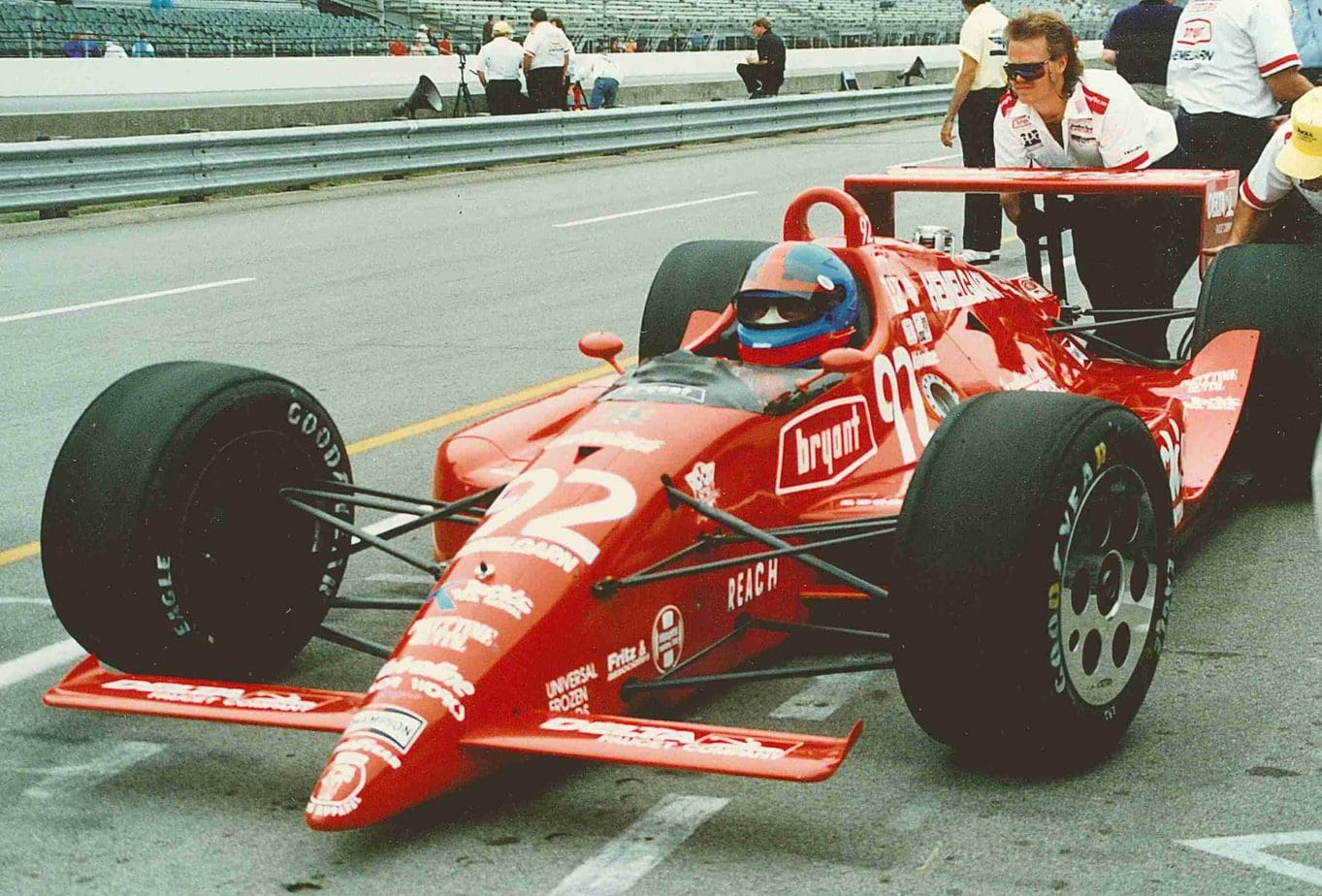 Gordon Johncock won the Indy 500 twice. At his oldest, he was 45 in 1982. He also won the USAC Marlboro Championship Trail in 1976. Gordon or “Gordy” as he was called, began his career driving for Weinberger Racing, going full-time in 1965.

For much of the early 70s, Johncock found himself on the rocks in more ways than just racing. He was winless in the early 70s, after which his team disbanded. At the same time, he was in the middle of a messy divorce that ended in him going to bankruptcy court.

Gordon Johncock had a promising career marred by personal and financial issues. After retiring before qualifying for the 1985 Indy 500, Johncock attempted another career return in the late 80s. His final race was the 1992 Indy 500 where he suffered engine failure. Since retiring, Johncock has not been intimately involved in motorsports, citing a lack of interest. He focuses on his timber business instead. 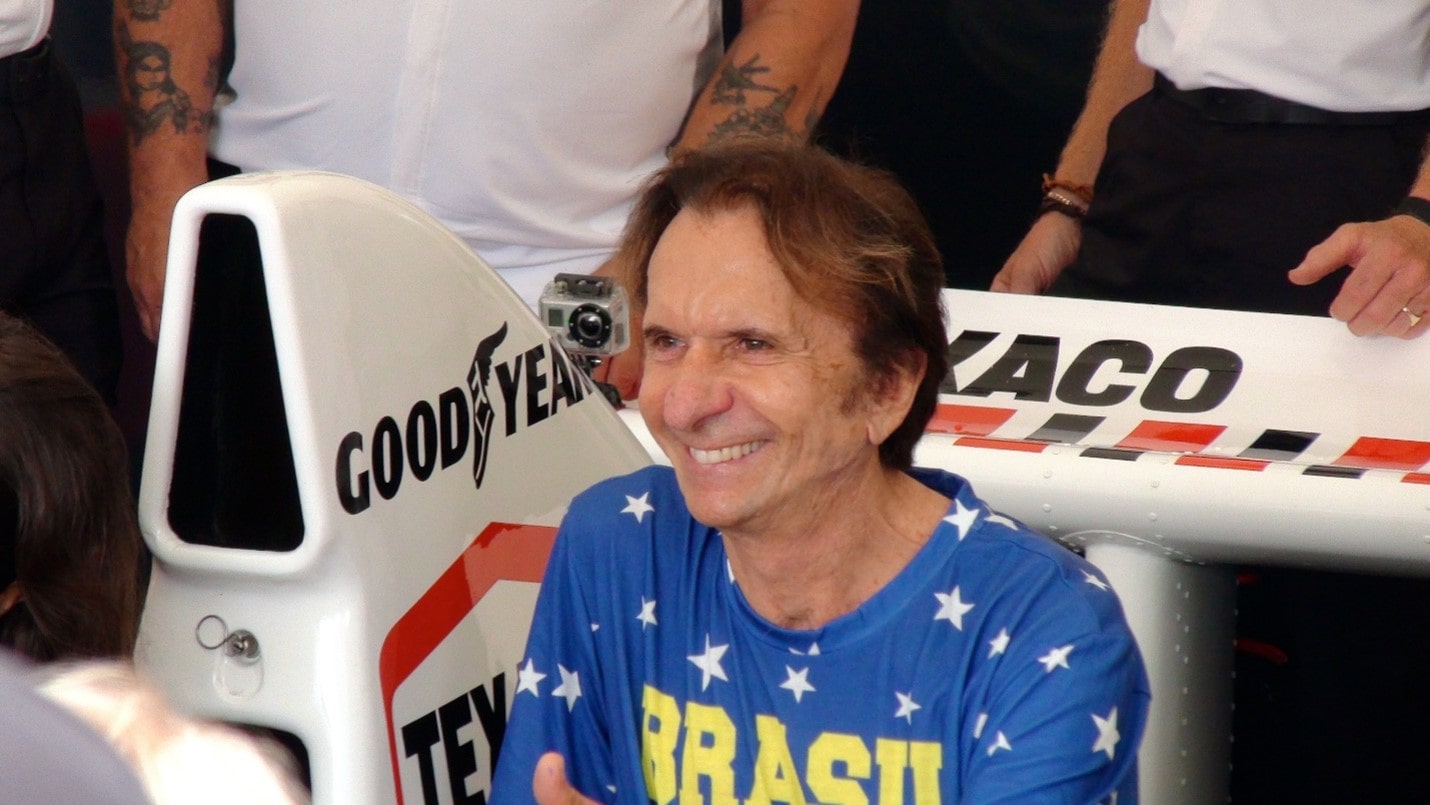 Emerson Fittipaldi has the unique honor of winning the Indy 500 twice near the end of his career, in 1993 and 1989. This means that he could appear on this list twice at the age of 46 and 42, respectively. Fittipaldi was late to American CART series racing due to a successful career as the Formula One World Champion.

He raced for Team Lotus at the 1970 British Grand Prix and became the lead driver soon after. He won the 1972 World Drivers’ Championship, becoming the youngest Formula One champion ever at the age of 25. This record would not be beaten for 33 years.

After a successful early career racing Formula Two and then Formula One for Brazil, Emerson joined his brother’s Fittipaldi Automotive Team in 1976. This phase of his career was not as successful, as podium placement eluded him for most of the late 70s and 80s. The Indy 500 wins revitalized his career. 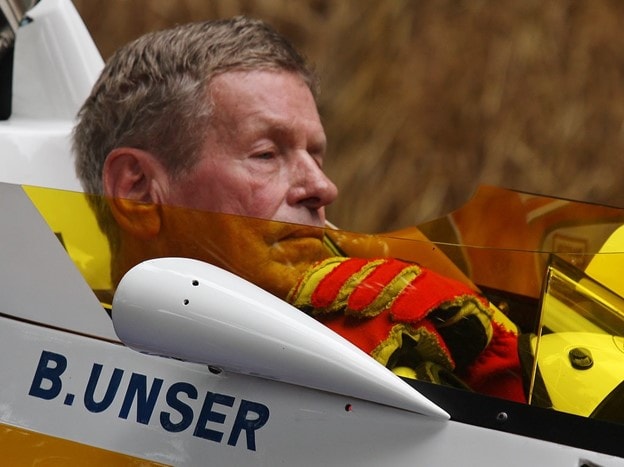 Bobby Unser is part of the famous Unser family, who collectively has won the Indy 500 a record-breaking 9 times. His son Robby Unser also became a competitive driver.

In 1994, Bobby Unser was inducted into the Motorsports Hall of Fame of America. At that time, he had the 4th most IndyCar Series wins. These included 13 overall wins at the Pikes Peak International Hill Climb, winning the USAC National Championship in 1968 and 1974, and winning the International Race of Champions in 1975. 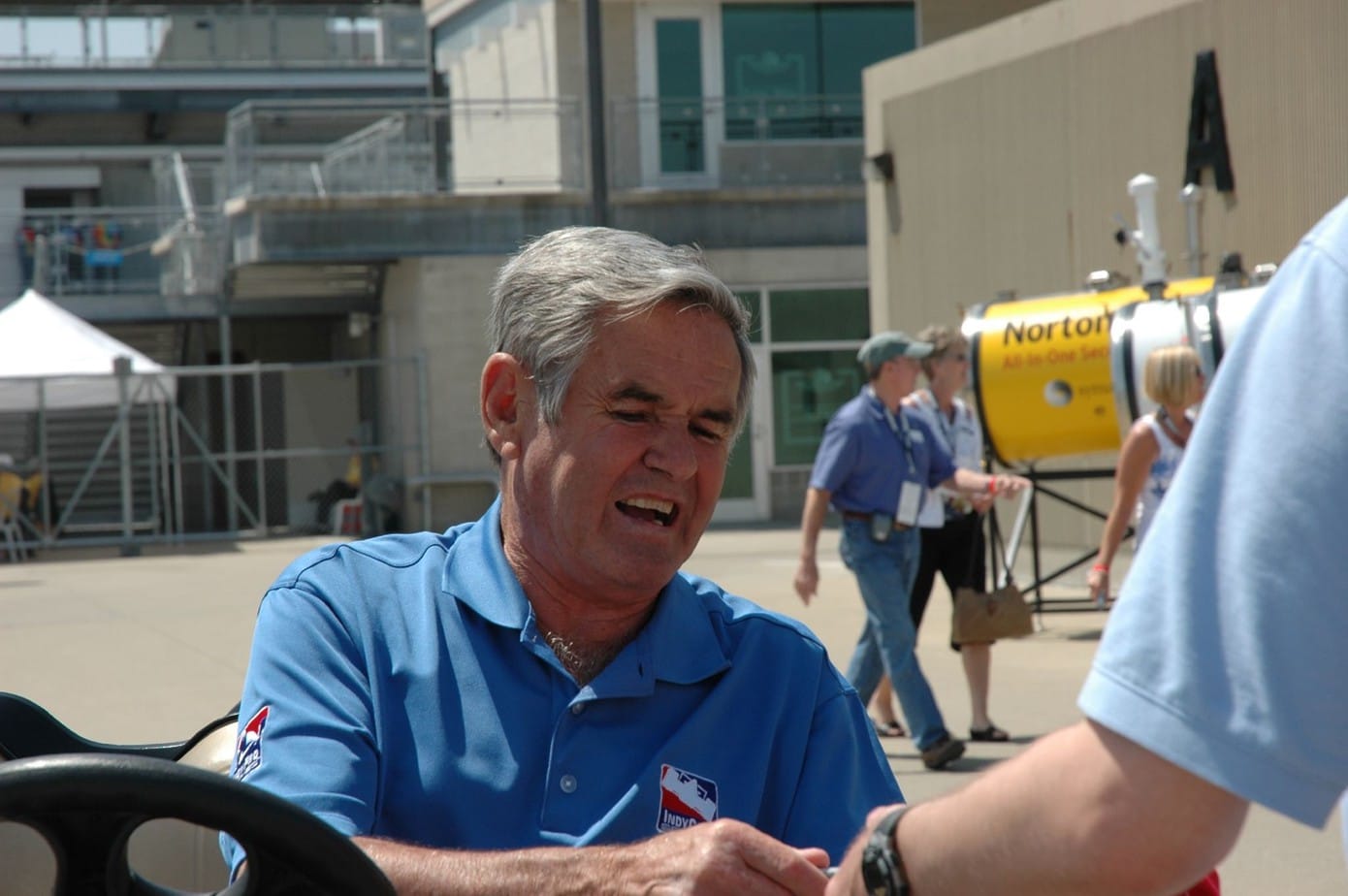 The Unsers are a whole racing family. Al Unser is the younger brother of Bobby and Jerry Unser, both racing drivers. His son, Al Unser Jr., also went on to win the Indy 500 twice. Louis, Robby, and Johnny Unser are also all competitive racers.

The oldest Indy 500 winners represent all the highs and lows of the largest motorsports event in the United States. Some of these men ended on career highs with record wins; others ended in financial ruin. Regardless of how they ended, they were all on top of the world at one time, claiming not only one of motorsport’s most coveted titles, but doing so at an unprecedented age. 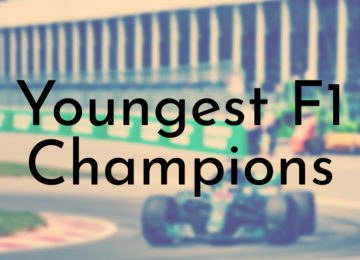 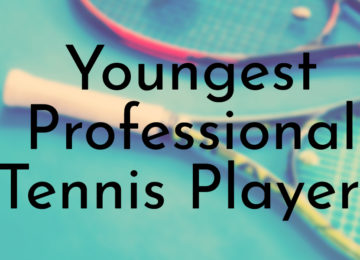 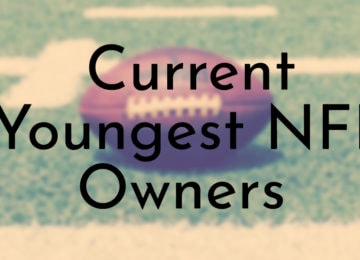 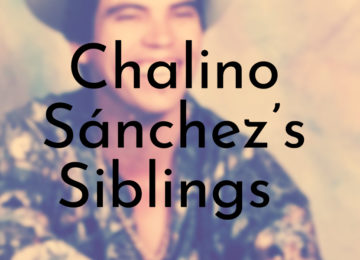 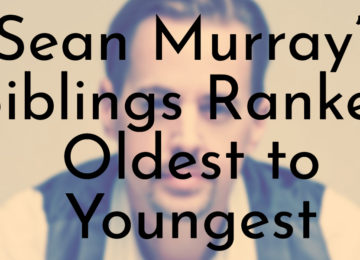