The minimum required age for a Congressman is only 25 years old and everyone on this list was elected just before their 25th birthday. Most of them were 25 by the time they actually took their congressional seat. Because sources differ on his date of birth, the youngest congressman ever may have been as young as 22 years old. Some of the young congressmen on this list had very brief political careers, while others stayed in politics for decades. 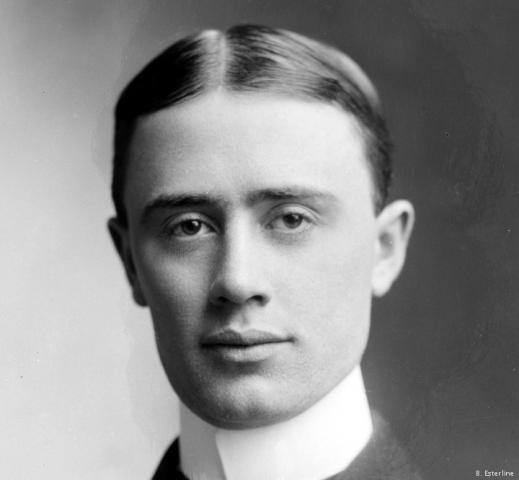 William Carlton Mobley was elected to the U.S. House of Representatives in a special election to replace Congressman Samuel Rutherford, who died while in office. Mobley did not seek reelection, but he continued his judicial career. He served in Georgia’s Executive Department from 1934 to 1937, under Governor Eugene Talmadge. Mobley then worked as an Assistant Attorney General of Georgia from 1941 to 1943.

In addition to his prolific judicial career, William Carlton Mobley, joined the U.S. Navy for a few years, from 1943 to 1946, and served as a Lieutenant Commander. 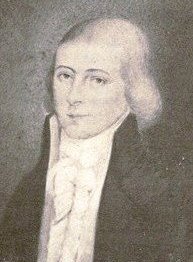 John Dennis served in Congress for nearly a decade, but did not leave a lasting impression and there isn’t much information about his life and political career. Dennis attended Yale to study law and was admitted to the bar in 1793. After practicing law for a few years, Dennis was elected to the U.S. House of Representatives in 1797 and went on to serve two terms. Dennis died a year after completing his term in Congress.

During his time in the U.S. House of Representatives, John Dennis  was one of the House managers appointed in 1798 to conduct the impeachment proceedings against Senator William Blount of Tennessee. 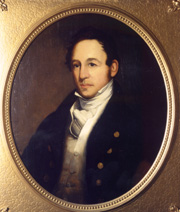 Stevenson Archer served as a U.S. representative from Maryland from 1811 – 1817. After returning to his law practice for a few years, Archer was once again elected to the House in 1819. He served until 1823 when he was appointed chief judge of the judicial circuit court of Baltimore and Harford Counties and Baltimore City. In 1844, Archer was appointed by Governor Thomas Pratt as chief justice of the Maryland Court of Appeals and served until his death in 1848. 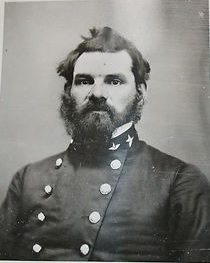 William Churchwell served in the U.S. House of Representatives from 1851 to 1855 when he was in his mid-to-late 20s. As a younger man, Churchwell practiced law and served as one of the judges for Knox County before he was elected to Congress. Following his time in Congress, Churchwell worked as a provost marshal for the district of east Tennessee. During the American Civil War, Churchwell served in the Confederate Army and as colonel of the 34th Tennessee Infantry Regiment.

Although the Democratic party’s ideologies have drastically changed since William Churchwell’s time, Churchwell is the most recent Democrat to represent the Tennessee 2nd District. 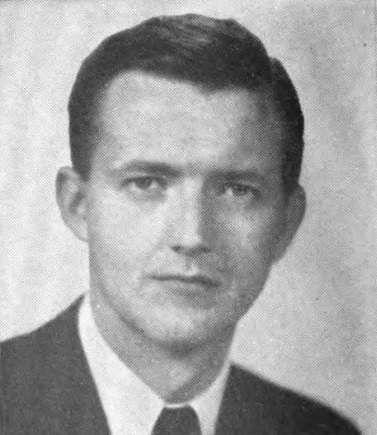 Jed Johnson Jr. served in the U.S. House of Representatives in the late 1960s when he was in his mid-20s. As a teenager, Johnson served as a congressional page while attending school. During his last year of college, Johnson served as a delegate to the International Student Movement for the United Nations Conference at Lund, Sweden.

After graduating, Johnson was the president of the United States Youth Council from 1962 to 1964. He led a delegation from the organization to West Africa in 1963, and served as a member of the United States National Commission for UNESCO. Although he was never re-elected to Congress, Johnson continued to work in politics through non-elected roles.

Since he took his seat a few days after his 25th birthday, Jed Johnson Jr. is the youngest House member to legally assume office ever. 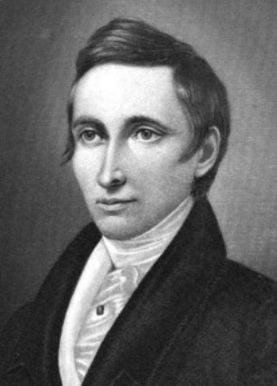 Daniel Cook was a politician, lawyer and newspaper publisher from Illinois. As a young man, Cook worked as a store clerk, but began to study law under the guidance of his uncle, Nathaniel Pope. In 1816, territorial governor Ninian Edwards appointed Cook the territorial Auditor of Public Accounts. A year later, Cook moved to Washington, D.C. to pursue a political career.

A few years later, Cook was appointed as the first Attorney General of Illinois. However, he only served in this role briefly as he was elected to the U.S. House of Representatives later that year. Cook served in Congress until 1827. He died later that year, at the age of 32 because he had always had poor health. 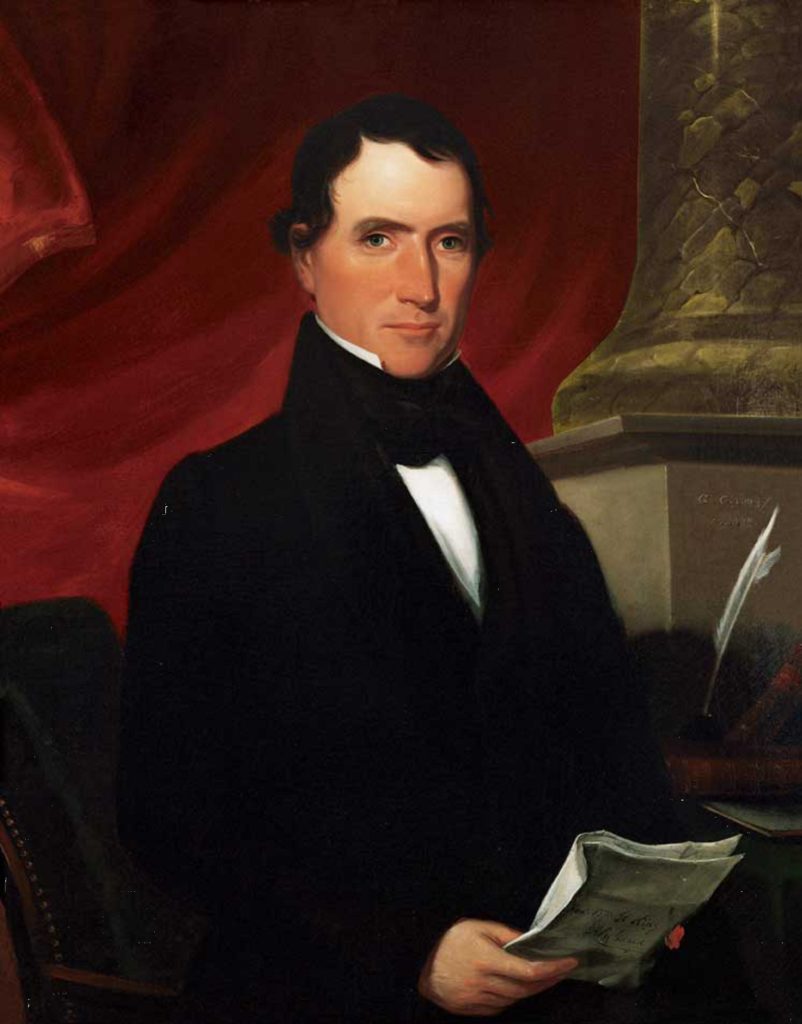 William King began his political career as a very young man and served in various roles for several decades. King entered politics and was elected as a member of the North Carolina House of Commons in 1807, when he was just 21 years old. He then served in the House of Representatives for a few years, before being elected to the U.S. Senate. During his time in the Senate, King served as the President Pro Tempore of the Senate.

Due to his close relationship with President James Buchanan, who remained a lifelong bachelor, many people speculate that he and William King might have been secret lovers. This possibly makes Buchanan the first gay president and King the first gay vice president. 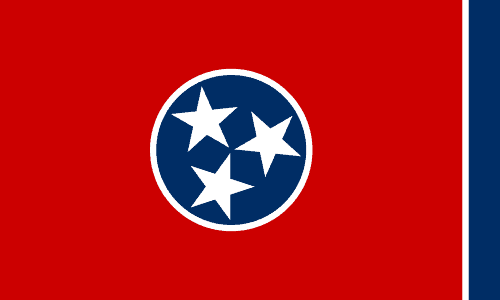 David Dickinson is another young congressman who did not have a very notable or long political career. At the age of 24, Dickinson was elected as a Jacksonian to the U.S. House of Representatives. Dickinson later served a second term in the House in 1833 until 1835. Outside of politics, Dickinson practiced law.

Although he did not die until 1845, David Dickinson was unable to attend his last session in Congress due to his failing health. 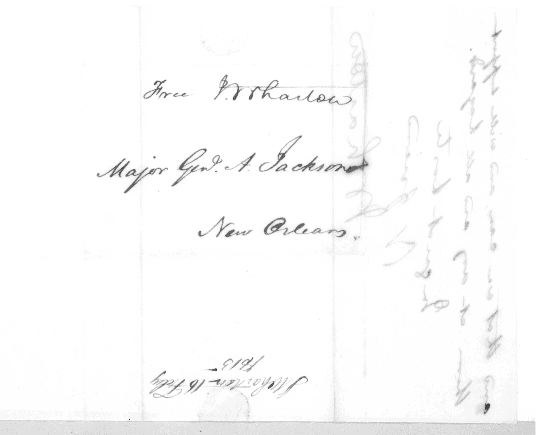 There isn’t much information out there about Jesse Wharton because he had a short-lived political career. Wharton was elected to the House of Representatives from Tennessee’s 3rd district in 1807 and served until 1809. Following his time in the House, Wharton returned to his law practice. Then, in 1814, Wharton was appointed to the United States Senate to fill the vacancy caused by the resignation of George W. Campbell. Wharton filled the roll until a successor was elected in 1815.

In 1832, Jesse Wharton was named to the Board of Visitors of the United States Military Academy. 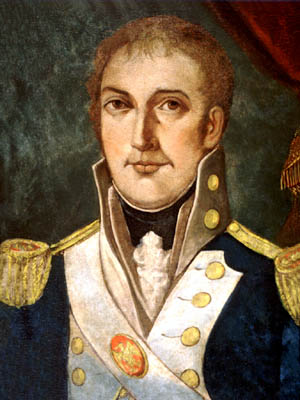 William Claiborne’s exact date of birth is unknown, but it is believed that he was between 22 to 24 when he was elected to the U.S. House of Representatives, making Claiborne the youngest U.S. congressman ever. Although sources differ about his age, Claiborne is most likely the youngest elected and seated member of either House of Congress.

Posted by Shasha Neil 0
Spread the loveMost countries have age requirements for the higher political offices, especially president. This is because years of political…