Although it is a high office position, lieutenant governors are often criticized for not having much to do besides filling in for a governor, should something happen to them. In fact, many lieutenant governors do go on to become governor or use the position to run for a seat in U.S. Congress. 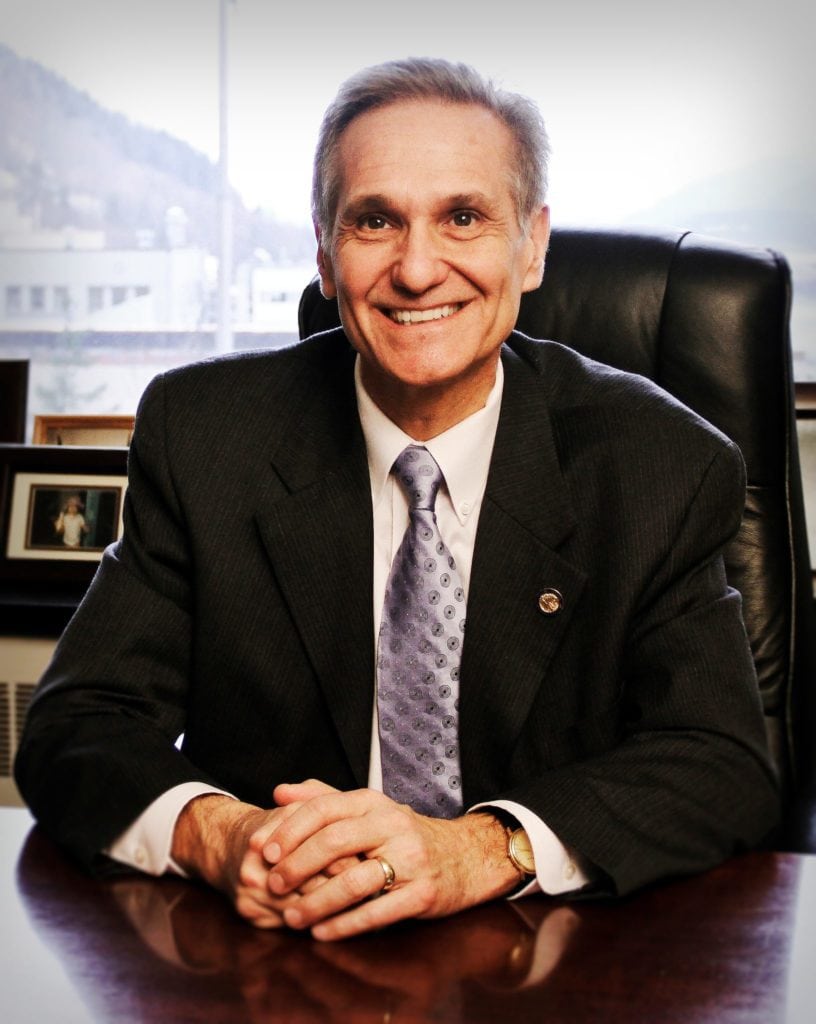 Outside of politics, Meyer works as an investment recovery coordinator for ConocoPhillips. In 2013, Meyer came under fire for using his Alaska Senate position to pass Senate Bill 21, restructuring the state of Alaska’s tax code for oil companies and reducing their tax burden. This bill has greatly benefitted ConocoPhillips. However, Meyer did ask to be recused from voting on the bill, but under Alaska’s legislative rules, Meyer was required to vote.

During the 2020 elections, Kevin Meyer once again faced negative criticism when he decided to mail absentee ballot applications to voters 65 and older, but not to younger voters. The Disability Law Center of Alaska and other plaintiffs are suing Lieutenant Governor Meyer and the State of Alaska on the grounds that this constitutes unconstitutional discrimination. 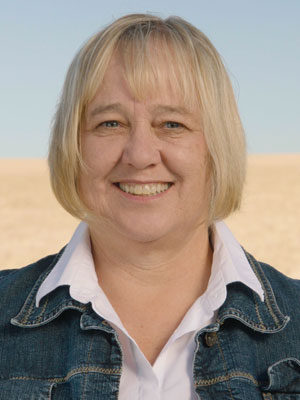 Kristen Juras is currently the 37th Lieutenant Governor of Montana. This is the first time Juras has served in an elected political position. In 2016, Juras attempted to run for the Montana Supreme Court seat vacated by Patricia O’Brien Cotter. She lost to Dirk Sandefur.

Kristen Juras is the sister of country singer Wylie Gustafson, who is known for his band, “Wylie & The Wild West.” 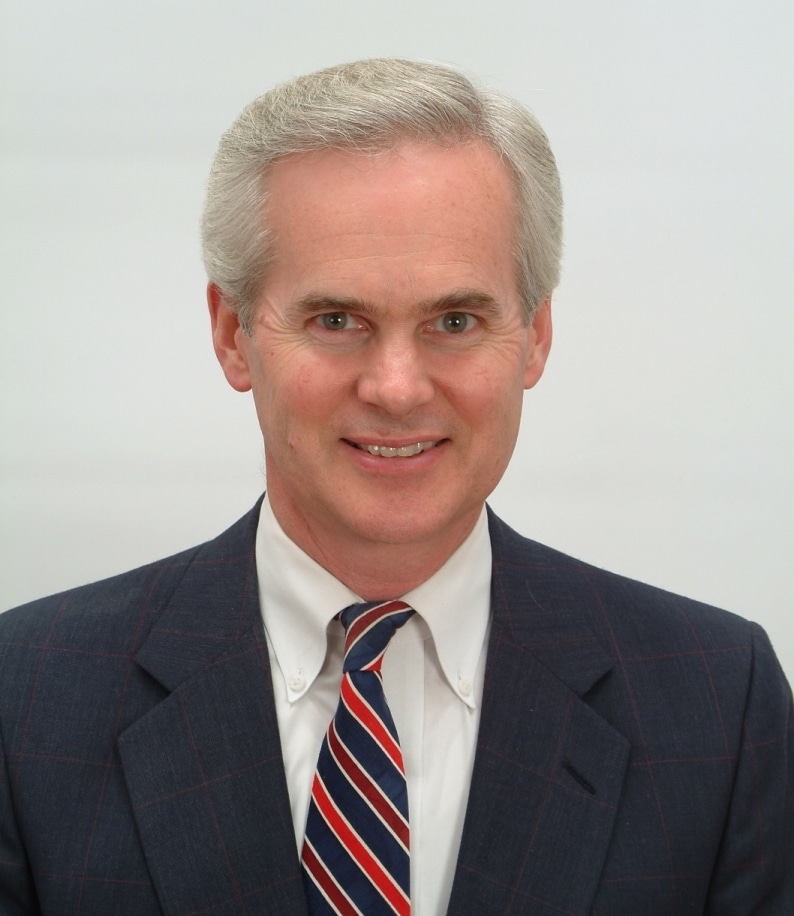 Mike Foley has been the 41st Lieutenant Governor of Nebraska since 2015. Prior to taking office as lieutenant governor, Foley was the Auditor of Nebraska from 2007 to 2015. Foley also served as a member of the Nebraska Legislature from 2001 to 2007.

Before launching his political career in 2000, Foley was the director of financial analysis for the National Association of Regulatory Utility Commissioners in Washington, DC. for 18 years. Prior to that position Foley was a consultant with Kirschner Associates. 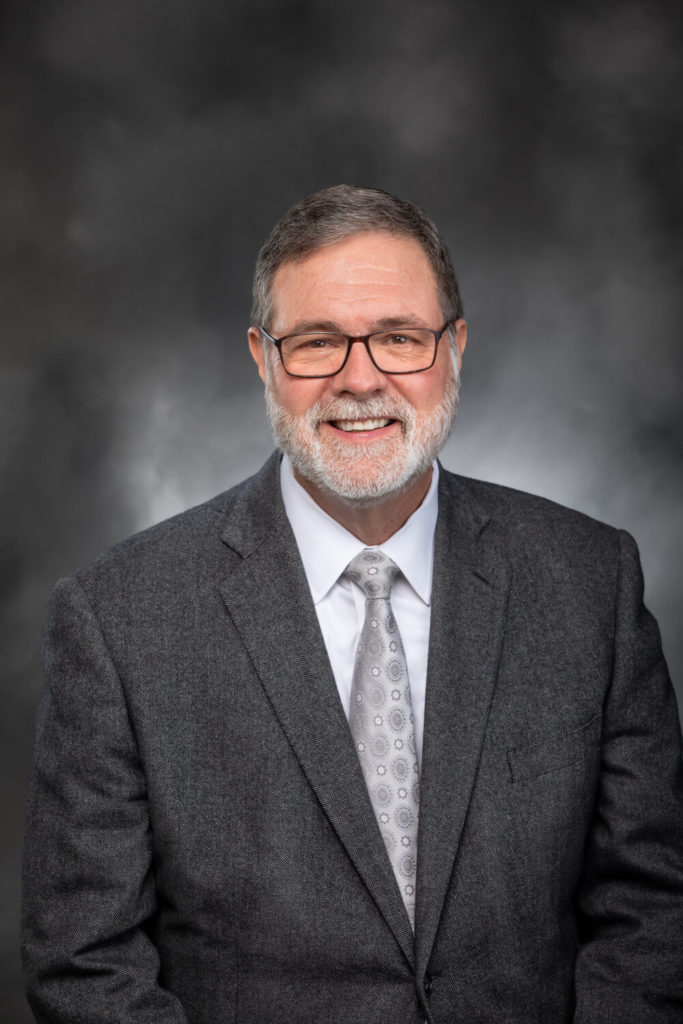 Heck entered politics not long after graduating from Portland State University in 1975. After his time in the Washington House of Representatives, Heck was the chief of staff for Governor Booth Gardner during his second term (1989–1993).

Denny Heck is the co-founder with Christopher Hedrick of Intrepid Learning Solutions, a company specializing in business oriented education and training programs. Heck served as a board director of the company from 1999 until 2012. 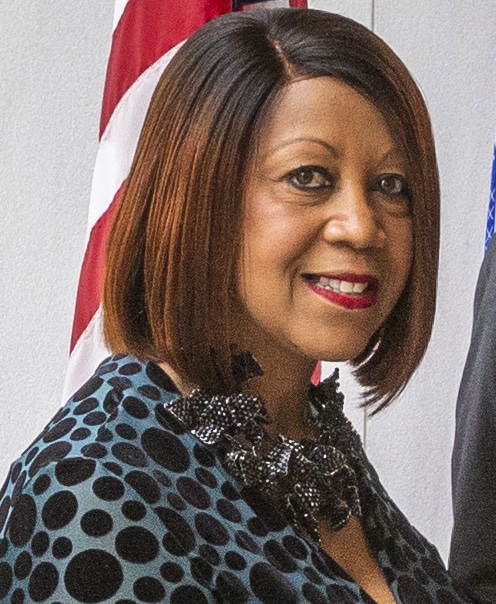 In 2017, Oliver also won re-election to the New Jersey General Assembly since New Jersey allows people to run for two elective offices simultaneously. However, people are allowed to only hold one office, and Oliver, of course, chose to be lieutenant governor and resigned from her seat in the General Assembly.

Since it is a fairly new role, Sheila Oliver is the first Black woman to serve as lieutenant governor in New Jersey. Oliver is also the first woman of color elected to statewide office in the state. 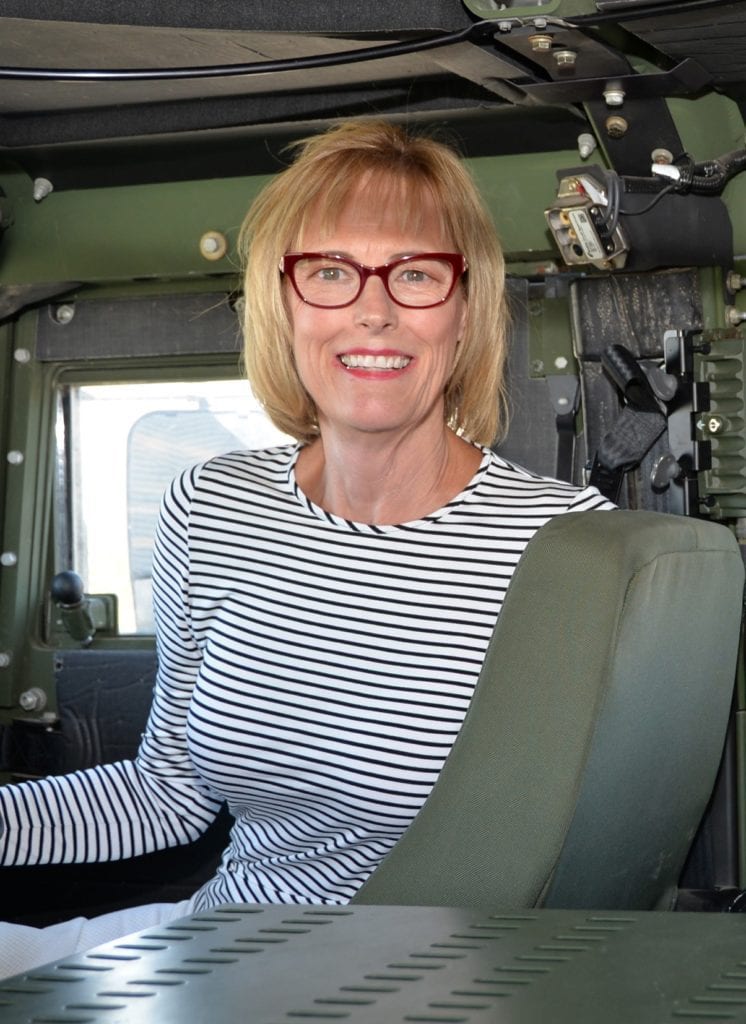 While Suzanne Crouch served as Vanderburgh County Republican Central Committee Chairman, a majority of Republicans were elected to County Council, the first time in 60 years that Republicans controlled that body. 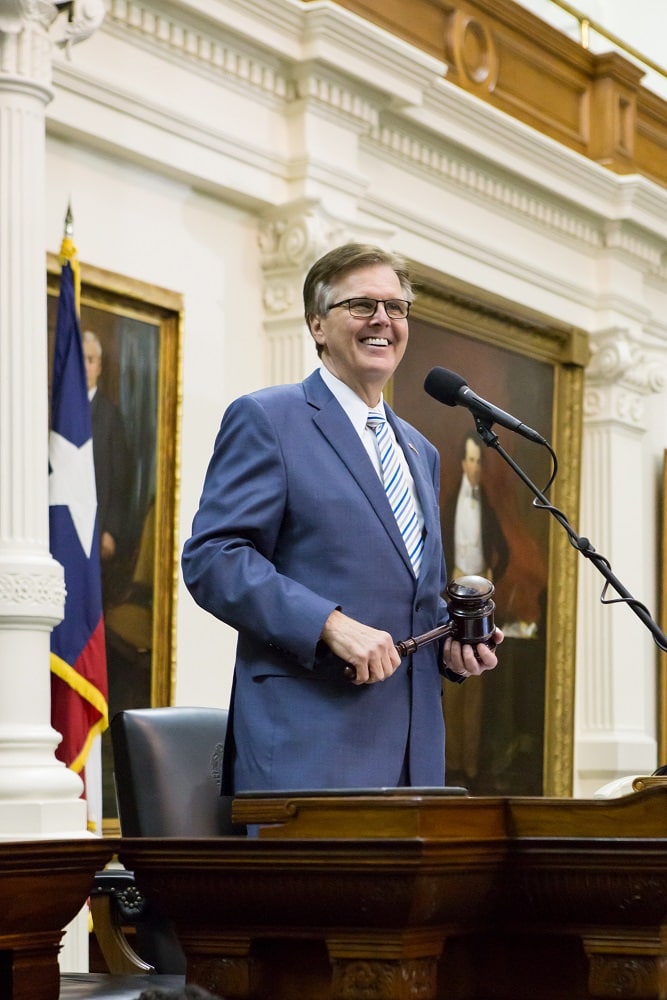 Dan Patrick is a former conservative talk radio host, who has now been in politics since the early 2000s. Patrick is currently the 42nd Lieutenant Governor of Texas, a position he has held since 2015. Before this, Patrick was a member of the Texas Senate from 2007 to 2015.

Patrick spent several decades in radio and local television, beginning in 1968 when he was just 18 years old. After college, in 1977, Patrick became a television broadcaster at WNEP-TV in Scranton, Pennsylvania. Patrick eventually became the lead sportscaster with KHOU-TV in Houston. He became a conservative talk radio host in the 1990s and rose to influence and fame in conservative circles. Patrick leveraged this fame to run for political office.

Dan Patrick is responsible for launching Rush Limbaugh’s radio career. As the owner of AM 700 KSEV, Patrick took a chance on a then unknown Limbaugh in 1989. 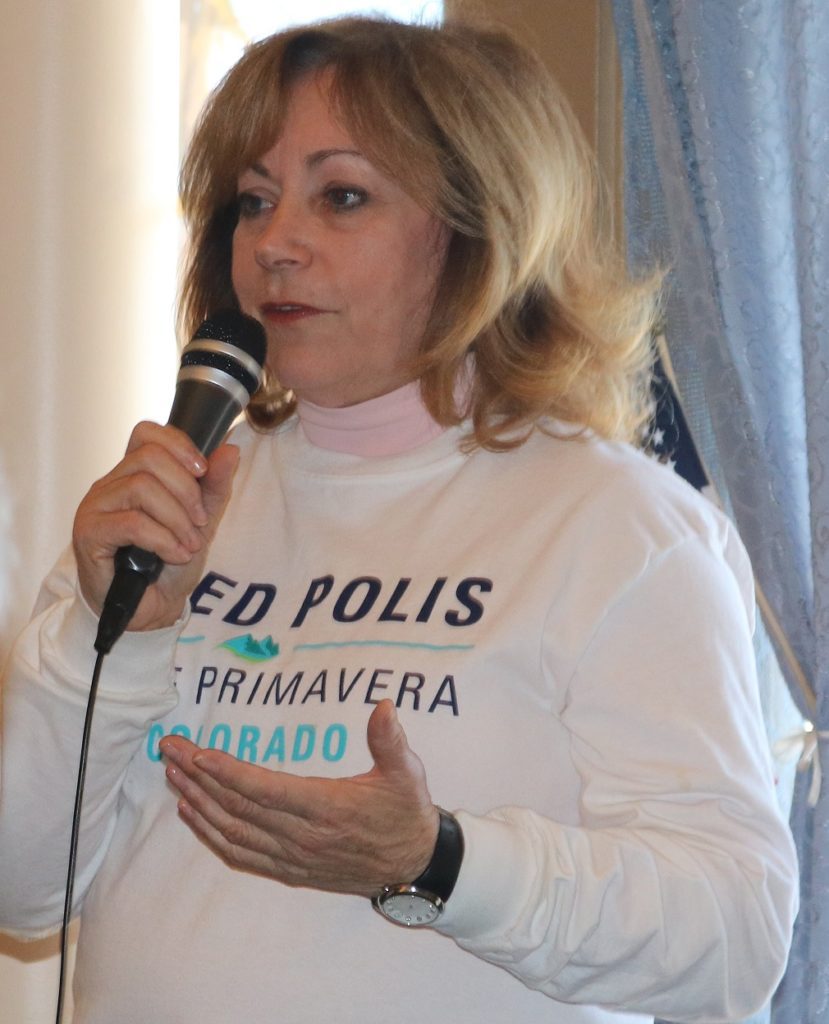 Dianne Primavera is currently the oldest female lieutenant governor in the U.S. Primavera has been serving as the 50th Lieutenant Governor of Colorado since 2019. She was previously a member of the Colorado House of Representatives from 2013 to 2017 and 2007 to 2011.

Primavera earned a a bachelor’s degree in psychology from Regis University in 1972 and a master’s degree in vocational rehabilitation counseling from the University of Northern Colorado in 1975. She worked for several years as a case manager and was later employed as a vocational rehabilitation counselor for the Colorado Department of Social Services. Primavera eventually became a supervisor.

In addition to her political career, Dianne Primavera has served as the CEO of Susan G. Komen Colorado, one of the largest organizations in the country dedicated to breast cancer prevention, research, treatment, and education. 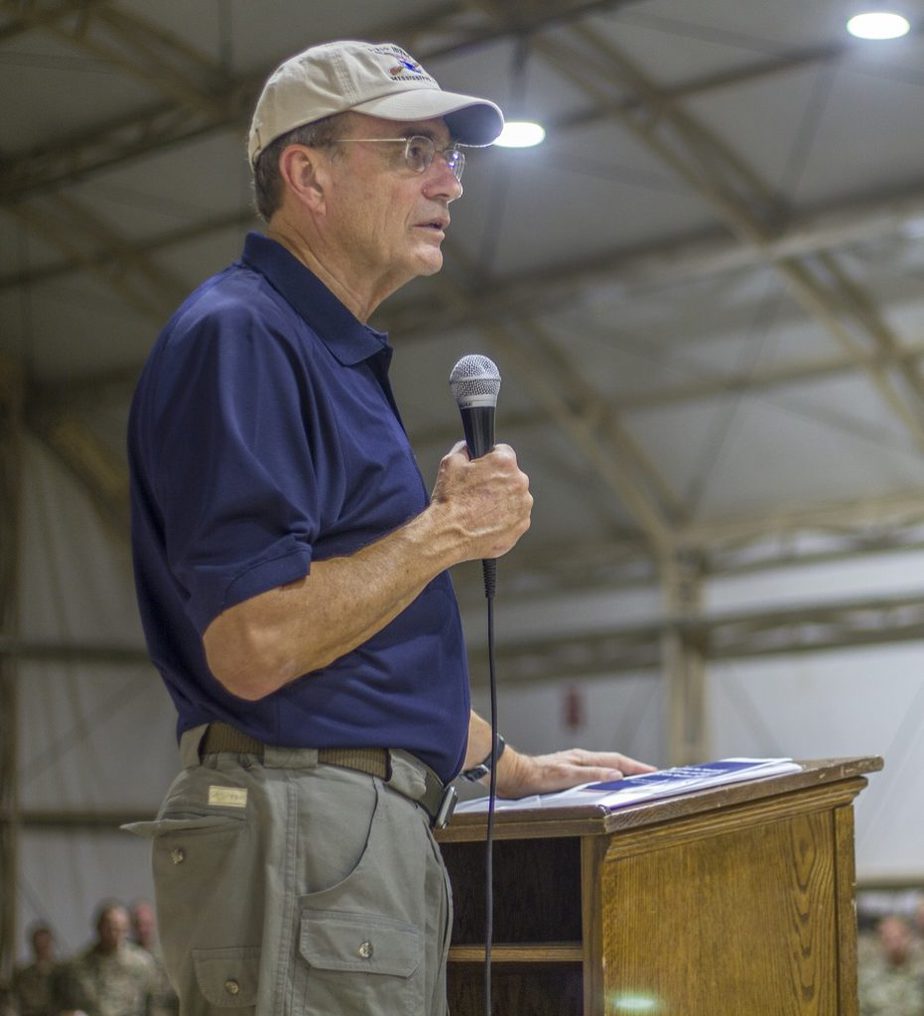 Hosemann earned his Juris Doctor from the University of Mississippi School of Law in 1972. He practiced law for several years and Hosemann is currently a partner with Phelps Dunbar LLP. Before attending law school, Hosemann served in the United States Army Reserve.

As Secretary of State of Mississippi, Delbert Hosemann was instrumental in acquiring over 20,000 acres of now public land and his office raised more than $1 billion for public education by the end of his third term. 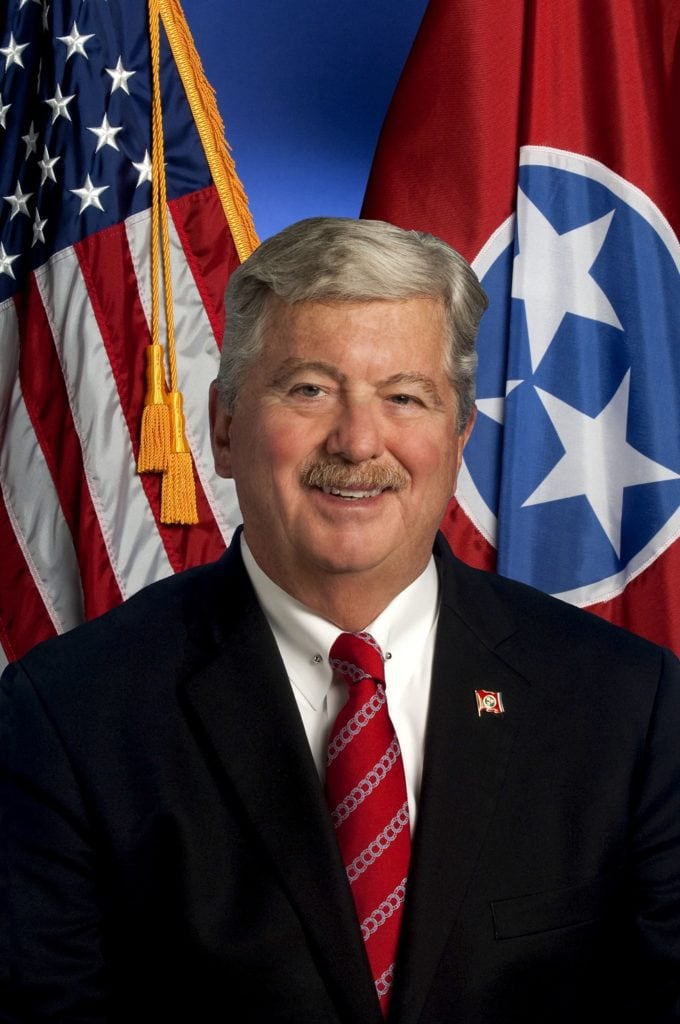 Posted by Lauren Johnson 0
Spread the loveAs the upper chamber of Congress, the United States Senate is home to some of the most powerful…

Posted by Victor Eaton 10
Spread the loveIn general, all constitutions are basically the same. Constitutions outline the legal systems of a country and also…