Notably, Dr. Alzheimer identified abnormal microscopic protein deposits called plaques and tangles. At first, these deposits have no significant impact on brain function. As the deposits increase, they start to interfere with how brain cells communicate with each other. At this point, we notice the first signs of Alzheimer’s disease in a patient.

Most Alzheimer’s patients depict symptoms of the illness when they are in their 60s. However, there have been cases of patients in their 20s or 30s, often referred to as the young-onset Alzheimer’s.

Here are eight of the youngest people ever to be diagnosed with Alzheimer’s disease. 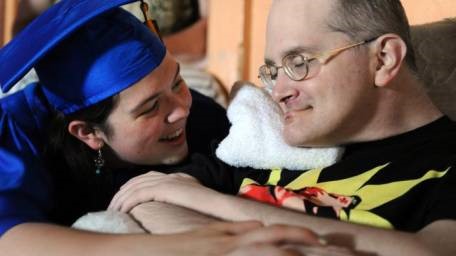 Mike Henley was a playful, mature, and religious graduate from St. John’s University. While working as a salesman for Strober Building Supply, Farmingdale, he married Karen Endres in 1988, three years after they met. The couple had their first child, Courtney, in 1991, and son, Brandon, in 1993. They were a happy young family.

In the late 1990s, Henley began having severe memory problems, getting agitated, and having outbursts at the slightest provocation. Soon after, his physical health deteriorated, leaving him unable to move or speak. Yet, Henley maintained his smile, family, and strong faith.

When Mike Henley was diagnosed with young-onset Alzheimer’s in 2001, the doctors estimated that he would only live for another 5-7 years. Mike managed to beat these odds, but still succumbed to complications of the illness in 2012. He fought off the disease for five more years. 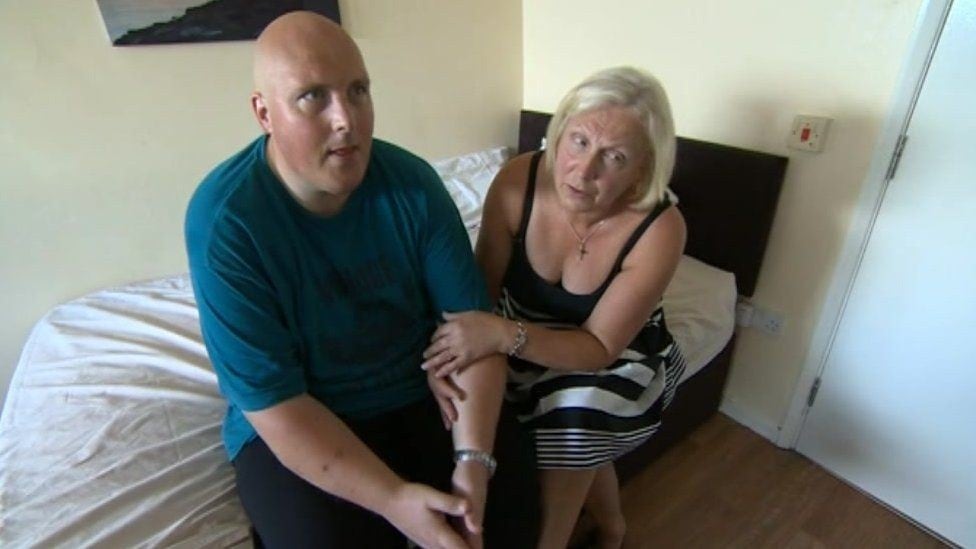 Gareth Wilmot was a bubbly schoolteacher when he began showing early signs of Alzheimer’s. Like most young patients, his symptoms were mistaken for depression. However, when his behavior took a turn for the worse, Gareth sought medical care, at which time he was diagnosed with frontotemporal dementia.

The disease progressed rapidly. The once-outgoing Gareth would forget important dates and events; then, his communication and reasoning skills began to fade. This former teacher would die five years after the diagnosis, leaving his family in shock.

Gareth Wilmot taught children who struggled with behavioral issues; thus, it came as a total shock to his family and friends when he was diagnosed with frontotemporal dementia at 35 years old. 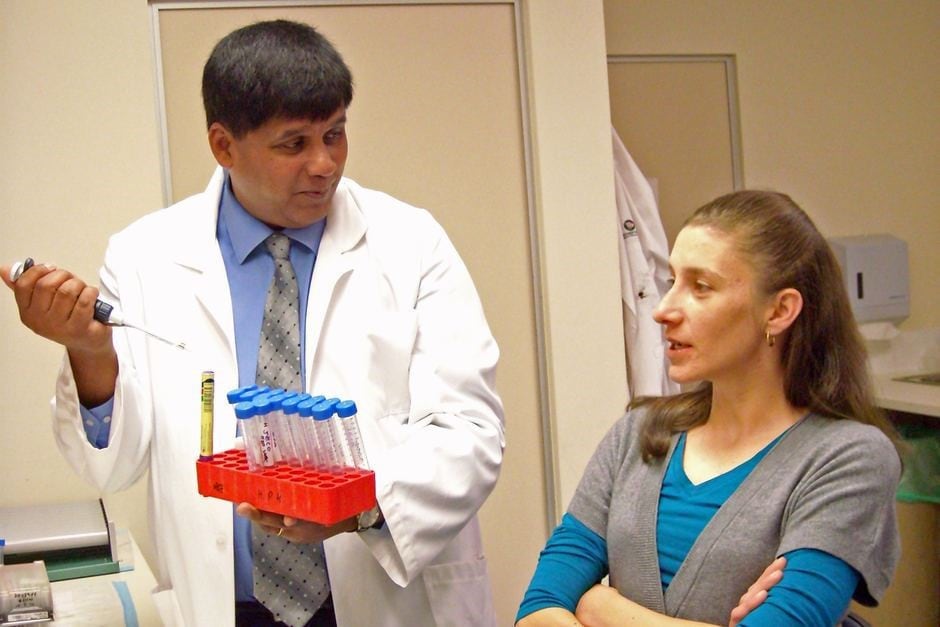 Lorinda Klaric was a mother of three when she was diagnosed with Alzheimer’s disease at the young age of 32. She noticed the symptoms a month or two after giving birth to her last-born daughter.

Already, had Lorinda lost many of her family members to the disease, including her cousin, aunt, mother, and grandmother. Her mother was just 33 years old when she succumbed to the illness. With this strong gene running in the family, Lorinda feared for the worst when she started forgetting things.

Knowing what awaited her and fearing for her daughters’ future, Lorinda volunteered in the West Australian Study on Alzheimer’s. This study, led by Professor Ralph Martins at the Edith Cowan University, would later discover that testosterone-based drugs are the most effective treatment for Alzheimer’s patients. 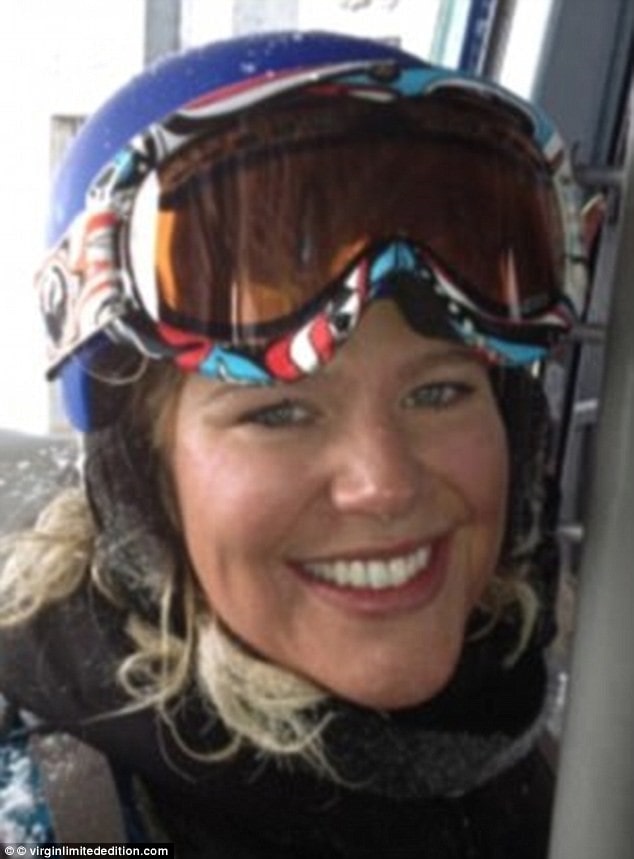 Becky Barletta was a ski instructor and photographer based in Suffolk, UK. She was diagnosed with frontotemporal dementia, a type of young-onset Alzheimer’s and one of the rarest forms of hereditary dementia. The illness impairs the front and sides of the brain, triggering sudden language and behavioral changes.

Once the disease became more prevalent for Becky, she would often say inappropriate or out-of-character things. She also began spending more time at the gym – something her family would dismiss as a sign of possible depression.

Today, there is little of the old Becky left. She can no longer communicate with her family, and her doctors estimate that she will only live 5-10 more years. Becky currently lives with her parents and a full-time caregiver.

A few months before her diagnosis, Becky Barletta had a fairytale wedding to the love of her life. Indeed, in October 2015, at the slopes of Verbier, Switzerland, Becky met and married her husband, Luca. Her family mistook the early signs of Alzheimer’s as stress from planning the wedding. 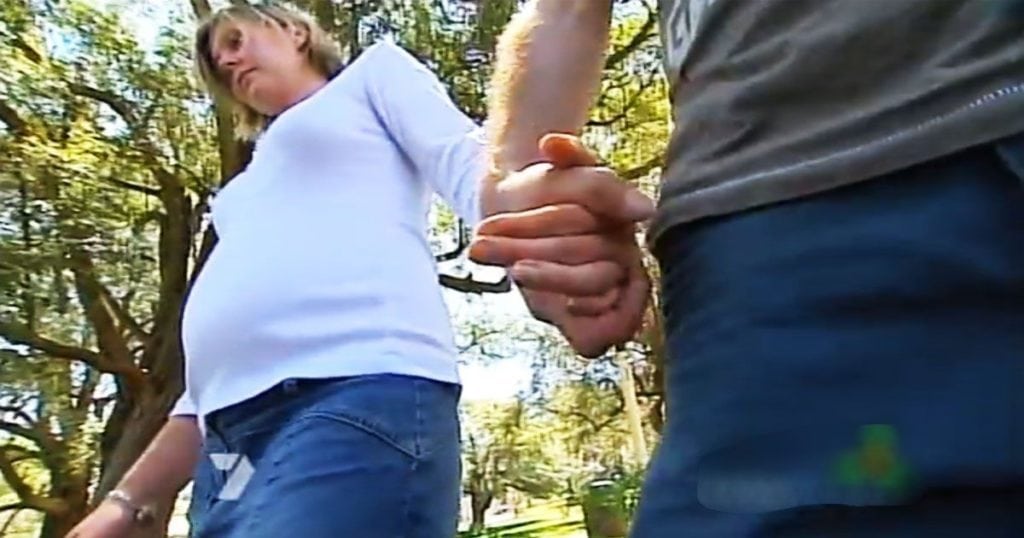 Rebecca Doig was newlywed and expecting her first child when diagnosed with the rare PSENO1 gene mutation in August, 2009. The abnormal deposits quickly attacked her brain, leaving her struggling to walk, talk, and eat. Despite her serious illness, Rebecca remained vibrant.

In one of her interviews, Rebecca is seen struggling to remember the interviewer’s questions halfway through answering them. The new mom gave birth to a healthy baby girl three weeks before the interview was aired.

By the time Rebecca had her baby, she could not remember its name. Moreso, she did not register her baby’s need for a diaper change or suckling. For this, the new mom was never alone when holding or near her newborn.

Unfortunately, Rebecca lost her brave battle with Alzheimer’s in 2011, aged 32. 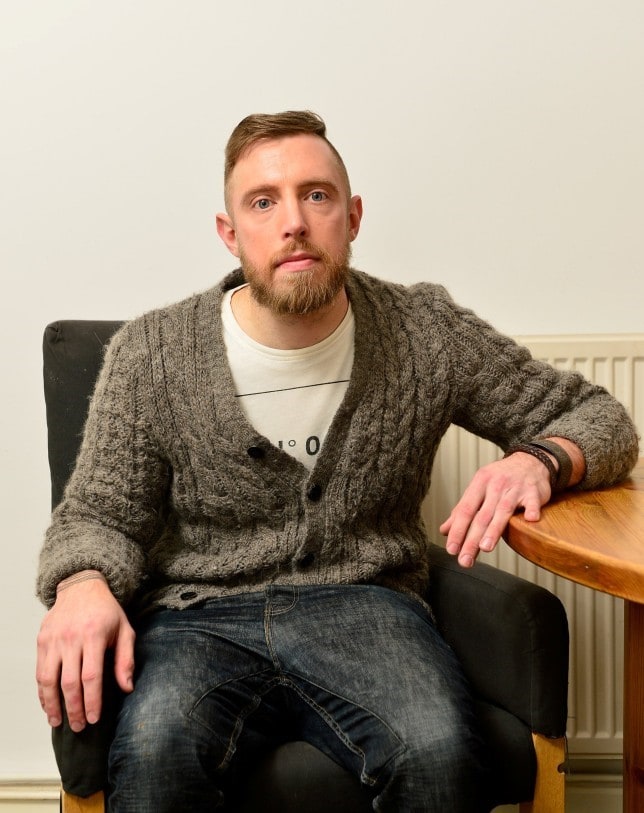 When Daniel Bradbury lost his engineering job due to underperformance, he did not think much of it. The former Aerospace employee underwent several routine medical checkups at his GP to rule out tiredness or infections. Only a series of blood tests revealed the presence of the uncommon PSEN1 gene mutation. There are about 600 other cases of the PSEN1 gene mutation worldwide.

Daniel Bradbury inherited the dementia-carrying gene from his father who died at 36, 25 years before Daniel’s diagnosis. Patients that inherit the PSEN1 gene mutation tend to die at the same age as their parents. Sadly, there is also a 50% chance that his 18-month old twins will develop Alzheimer’s when they grow up. 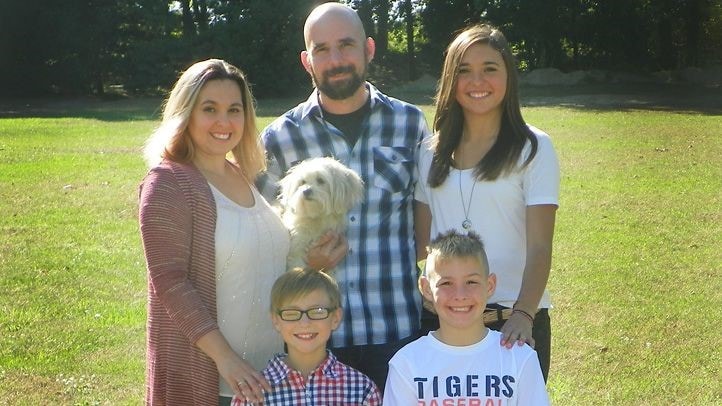 Ken Dodson was diagnosed with early-onset Alzheimer’s a week before his 30th birthday. By this time, Ken had married Nikki Dodson, had just finished building their new home, and had three young kids. At first, Ken thought that the doctor was joking. He even requested additional CT and PET scans before accepting the diagnosis.

The family copes by maintaining a sense of humor when caring for Ken. They also share their challenges on various platforms including YouTube, as a way to encourage other families caring for a loved one with Alzheimer’s.

Ken Dodson lost his job working as a supervisor at Michigan Steel Company shortly after being diagnosed with early-onset Alzheimer’s. Likewise, his wife had to quit her job and spend more time taking care of him. The family ended up losing their only sources of income and health insurance that they desperately needed. 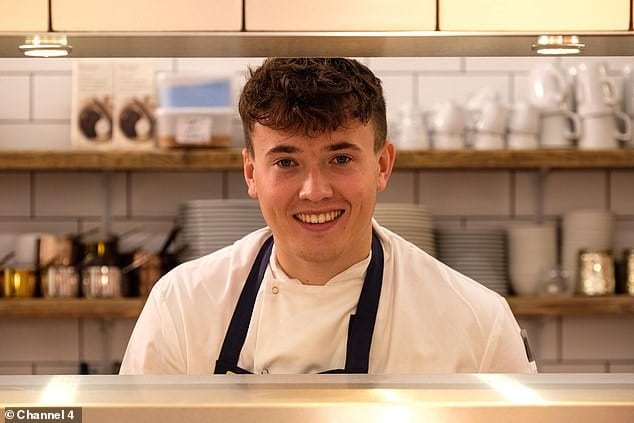 Jordan Adams is the youngest person ever to be diagnosed with young-onset Alzheimer’s. Moreover, he was diagnosed with Parkinson’s disease alongside frontotemporal dementia during a routine medical checkup. The progressive brain disorders are aggressive, even though Jordan is yet to display any symptoms.

Today, Jordan is one of the 14 participants in The Restaurant that Makes Mistakes show on Channel 4. The show is a partnership and a ground-breaking experiment between the media house and Alzheimer’s Society. It features a restaurant run by people living with some form of dementia. It aims to encourage more people to continue working after getting their Alzheimer’s diagnosis.

Jordan Adams inherited the rare gene mutation responsible for young-onset Alzheimer’s from his mother, Gerri. Indeed, for years, Jordan watched his mom and aunt fight and later succumb to the illness.

Because of this gene that runs so strongly in his family, Jordan plans to have his sperm screened before starting a family with his girlfriend, Lucy Thomas. 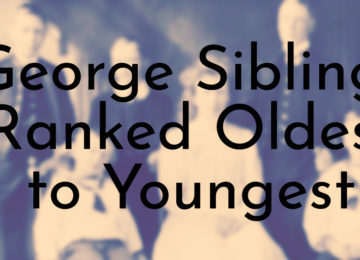