You might know Jennifer Landon from her role as Teeter in the American drama series from the minds of Taylor Sheridan and John Linson, Yellowstone. Or maybe it’s from her appearances on the CBS soap opera As the World Turns, for which she won three consecutive Emmy awards for Outstanding Young Actress in a Drama Series.

Jennifer and her siblings come from an acting family. Her father, Michael Landon, was a star, known for his roles as Little Joe Cartwright in Bonanza and Charles Ingalls in Little House on the Prairie, both of which are some of America’s most iconic, culture-defining programs to date.

Receiving her first acting gig at five, Jennifer was poised for a career that would follow her father’s footsteps.

The entire Landon family has accomplished great things, whether in the industry or elsewhere. So let’s take a moment to shine a light on this big happy family, starting with the oldest, all the way to the youngest of the Landon clan!

In 1956, at eight years old, Mark Landon was adopted by the then 20-year-old Michael Landon. His biological mom was Dodie Levy-Fraser, who had been married to Michael when he was adopted. Mark made appearances in a few movies like Us (1991) and Goodbye America (1997), where he played a Navy SEAL.

At just 60-years-old, Mark passed away due to cancer at his West Hollywood home.

Mark is buried alongside his father at the Hillside Memorial Park Cemetery in Culver City, California.

Cheryl Ann Pontrelli lives a life outside of the limelight. As such, it’s difficult to find information on her. We know that she’s the daughter of Michael Landon and Marjorie Lynn Noe, an actress like her father.

In 1973, Cheryl survived a devastating car accident while attending the University of Arizona. Tragically, she was the only survivor of the four involved in the collision. Her recovery was difficult, having spent several days in a coma to recover.

Josh Fraser Landon is the son of Michael Landon and the first son of Dodie Levy-Fraser. Growing up as the son of as legendary an actor as Michael certainly couldn’t be easy, and being expected to fill his father’s shoes was likely even more difficult.

Josh lives a very reserved life away and doesn’t seek out any unwanted attention. Details of his life are unknown, but we believe he maintains a very close relationship with his family. 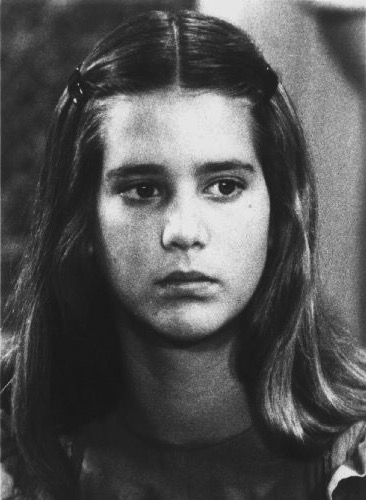 Leslie Landon is a 59-year-old psychologist with an impressive resume. As a child, Leslie played Etta Plum in Little House on the Prairie. She played young Etta alongside her dad from 1982 to 1984 and continued to make guest appearances for Little House between 1975 and 1981.

Leslie’s eldest daughter Rachel Matthews, born in 1993, has carried on the proverbial acting torch. She made her debut in the popular horror film Happy Death Day.

Leslie earned a BA in psychology and an MA in clinical psychology from Pepperdine University. If that wasn’t impressive enough, she has a Ph.D. in marriage and family therapy as well. 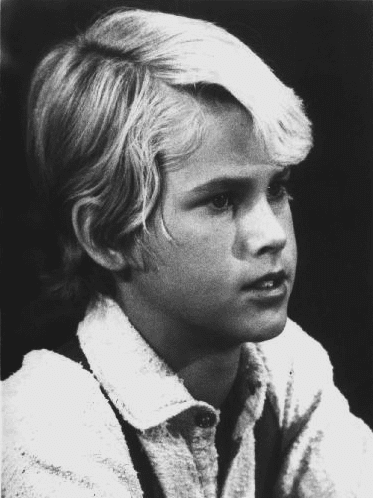 Michael Landon Jr. is the son of Michael Sr. And Marjorie Lynn Noe. He’s best known for his role as Jim on Little House on the Prairie. For as iconic as the projects he appeared in was, his directorial resume is way more extensive.

In 1991, he paid homage to his father with a documentary dedicated to his life, titled Michael Landon: Memories with Laughter and Love. As a writer, he also sports a pretty impressive body of work. He wrote for the Bonanza: The Return, The Last Sin Eater, Love’s Unfolding Dream, and When Calls the Heart.

Landon Jr. is married to actress Sharee Gregory. They have three kids together.

Shawna Landon is best known for her appearance in the documentary about her father, Michael Landon: Memories with Laughter and Love.

A little detective work shows us that Shawna now works as a luxury real estate agent in Beverly Hills. She sports nearly 2k followers on Instagram and is a proud mother to three kids.

In an Instagram post on April 14, 2022, she posted a picture of her late father. In it, she expressed her admiration for how hard her father worked and the example he set for how to pursue goals and dreams, which is something she passes down to her kids.

Christopher Landon is an incredibly accomplished writer and director, responsible for some of our favorite cult classic films. Shawn is one of the minds behind the horror-thriller Disturbia, which stars Shia Leboeuf in the lead role.

Christopher Landon studied screenwriting at Loyola Marymount University, before dropping out during his junior year after film director Larry Clark offered him a writing job on the strength of one of Christopher’s scripts. 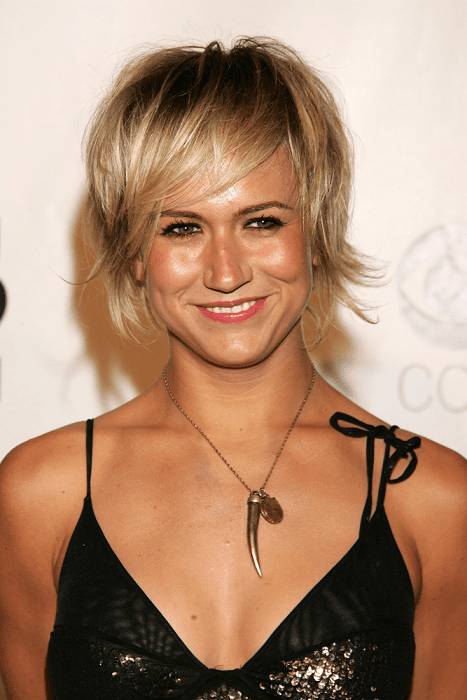 Jennifer Landon is predominantly known for her recurring role as Teeter in the Paramount Network television series Yellowstone. However, Jennifer’s career extends beyond her television and CBS soap opera appearances.

She’s co-starred in the 2005 independent film L.A. DJ, playing the role of Jessica. In 2018, she was Ann McDaniel in an American political drama titled The Front Runner, which starred Hugh Jackman.

NYU is Jennifer Landon’s alma mater! She graduated with a degree in drama in 2005.

Sean Matthew Landon is the youngest of the Landon siblings!

Sean Landon enjoys life away from the public eye and, as a result, away from public scrutiny! He’s the son of Michael and Cindy Landon and the second kid from his father’s marriage to Cindy.

Sean is a successful realtor who now owns his own business. Not much else is known about the youngest sibling of the Landon family, but according to his realtor page, he holds a strong background in residential real estate development.

Sean has the gift of sales. He won Rookie of the Year in his first year with his company.