Jenna Ortega is a renowned actress who has made several appearances on Disney Channel, Netflix, and many independent productions.

She was born in 2002 and grew up together with her five siblings. However, unlike her, it seems that none of her brothers and sisters decided to pursue an acting career. Despite this, most of them are active on social media and have successful accounts.

Would you like to know more about them? Then this is the perfect article for you! Below you will find a list of Jenna Ortega’s siblings ranked oldest to youngest.

Isaac Ortega is Jenna’s oldest sibling. He was born in 1998 and is currently 24 years old.

Mariah Ortega was born in 1999 and is now 23 years old. Unfortunately, she is a very private person, and for this reason, not much is known about her life.

Mia is one of Jenna’s oldest siblings. She was born in 2000 and is currently 22 years old. Together with her brothers and sisters, she was raised in Southern California’s Coachella Valley.

Mia has a popular Instagram account with roughly 10k followers. Here she often posts selfies and pictures with her friends. She is also active on Twitter as mia_ortega4. 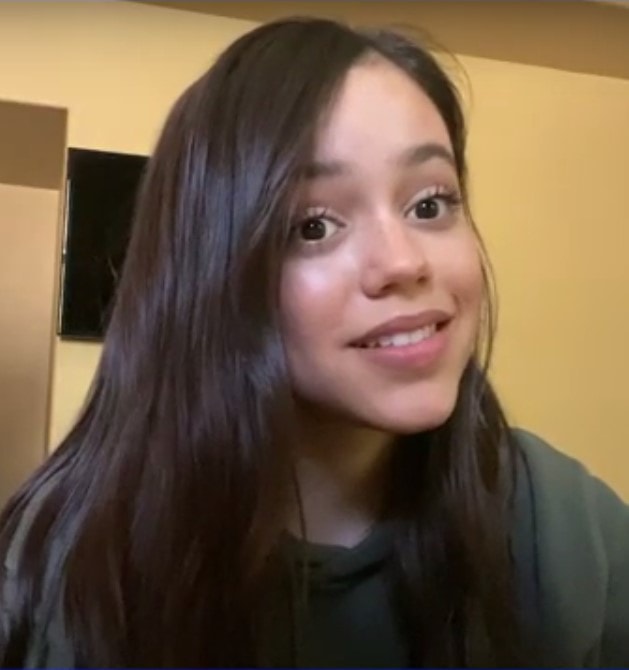 Jenna Ortega was born in 2002 and is now 20 years old. She started her career when she was very young, playing the role of young Jane in the comedy-drama Jane the Virgin.

Jenna continued acting and, in 2016, was chosen for the Disney Channel series Stuck in the Middle. Thanks to this role, she also won the Imagen Award for Best Young Actor on Television.

In 2018, Jenna starred as Ellie Alves in the thriller series You by Netflix. She later also appeared in movies ranging from Yes Day to The Babysitter: Killer Queen.

In late November 2022, Jenna landed her first major starring role as the titular character in the Netflix series Wednesday. The hit series is a modern twist on the classic Addams Family series and focuses on Wednesday’s time at Nevermore Academy, a school for “outcasts.”

Jenna is also known for her activism for LGBT rights.

Markus and Aaliyah Ortega are Jenna Ortega’s youngest siblings, as they were born in 2004 and are currently 18 years old.

Let’s start by talking about Markus!

This young boy is popular on social media, and his Instagram account has over 20k followers. Markus also has a Youtube channel on which he publishes vlogs and challenges. His first video came out roughly five years ago and currently has 41k views. Markus released a total of 13 videos but quit posting content within a year.

Aaliyah is also active on social media. In fact, her Instagram account has over 90k followers! Here she usually posts selfies and photos showing her outfits. Aaliyah also had a musical.ly account, now known as TikTok, where she gained 400,000 fans with lip-sync videos. Jenna’s youngest sister loves sports and is a championship-winning cheerleader. On top of this, she also plays football.