Florence Pugh is a British actress known for performing in movies such as Little Women, Midsommar, and Fighting with My Family. She was born in 1996 and suffered from tracheomalacia, which made it difficult for her to breathe.

For this reason, her parents decided to relocate to Spain when she was three years old, hoping the warm weather may help her.

Florence grew up with two sisters and one brother and was educated at Wychwood School and St Edward’s School in Oxford. Her siblings decided to follow in her footsteps and got into the entertainment industry.

If you would like to know more about this topic, keep reading. Below you will find a list of Florence Pugh’s siblings ranked oldest to youngest.

Arabella Gibbins was born in 1985 to Clinton Pugh and Deborah Mackin. Her father was a restaurateur and designer in Oxford, while her mother worked as a dancer and teacher.

Arabella loves music and composes her melodies. On top of this, she also sings and plays both the guitar and piano.

Arabella also worked as an actress for the short film Swim to Land, directed by her brother Toby. 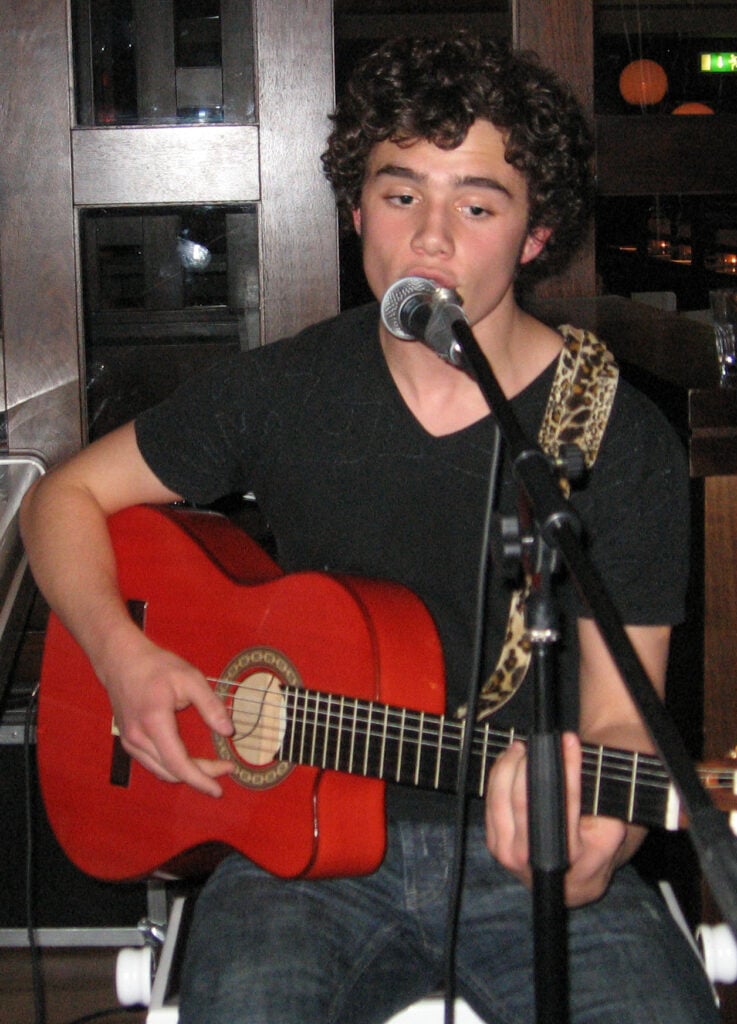 Toby Sebastian was born in February 1992 and is now 30 years old. He grew up with his three sisters in Andalusia, Spain, even though he was born in Oxford.

Similarly to most members of his family, he decided to pursue an acting career. He first appeared on TV on Orange unsignedAct in 2008. On the show, he performed as a singer-songwriter hoping to win the first prize, a £60,000 recording contract. Unfortunately, he did not make it to the final.

Following the show’s end, Toby took the harsh decision to leave school and started to travel between London, Los Angeles, and Nashville to produce his first music album. He signed a deal with A&M records and collaborated with Chris Lindsey.

Later in his career, Toby decided to try his hands at acting. In 2012, he was chosen for the movie After the Dark and later took part in The Red Tent as the character Re-mose. In 2015, he starred in the movie Barely Lethal in the role of Cash Fenton.

The biggest opportunity for Toby probably came in 2015, when he was chosen to act in the fifth season of Game of Thrones as Trystane Martell. Toby also played Andrea Bocelli in The Music of Silence and participated in Trading Paint, a sports movie starring stars such as John Travolta and Shania Twain.

Nina Gold, working as the casting director for Game of Thrones, said about Toby: “We knew Toby more because he’d done a lot of music things in the past, but he has a really romantic feel that just worked.” 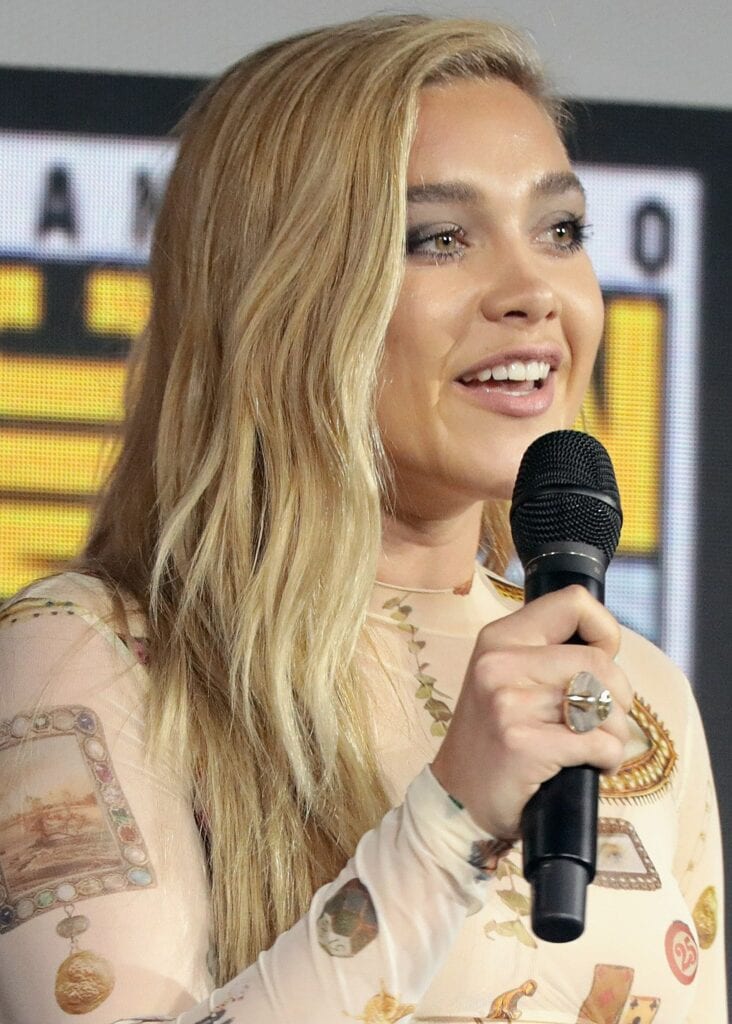 Florence Pugh is an English actress born in 1996 and is currently 26 years old. She made her acting debut in 2014 in the movie The Falling. Throughout her career, she also won a British Independent Film Award for her performance in Lady Macbeth.

In 2019, Florence hit her stride and starred in three major films: Fighting with My Family, Midsommar, and Little Women. All of these performed well, and Florence received praise for her roles. Following the success of these movies, Florence Pugh became a household name and is now a highly sought-after actress.

Florence won several accolades, including the Trophée Chopard at the 2019 Cannes Film Festival.

Rafaela is Florence Pugh’s youngest sibling, born in 2003. She made her acting debut in 2014 in Born of War, a thriller directed by Vicky Jewson. Apart from this, there is not much information about Rafaela, probably due to her young age. 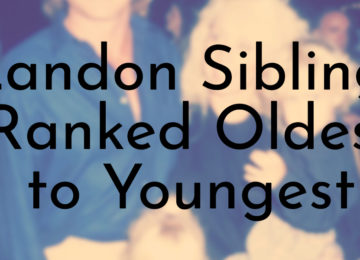 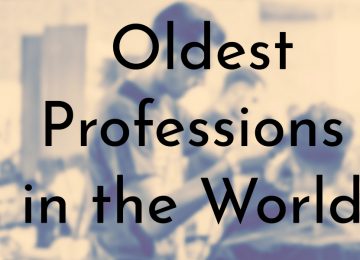