When doing an online search for the oldest living things on Earth, chances are high that most of those search results will include various plants and trees. Several plants have figured out that the key to survival is cloning.

Nearly all of the plants on this list are clones, which means that the plant produces new genetically identical individuals each time one dies. The root systems of these clonal colonies are absolutely ancient, all over 9,000 years old, with the oldest living for over 80,000 years!

Currently, all of these plants are still alive, but many of them are endangered. Luckily, they’re all protected and some of the plants live in secret places, inaccessible to the public. Hopefully through careful conservation efforts, these plants can continue to live for additional millennia. 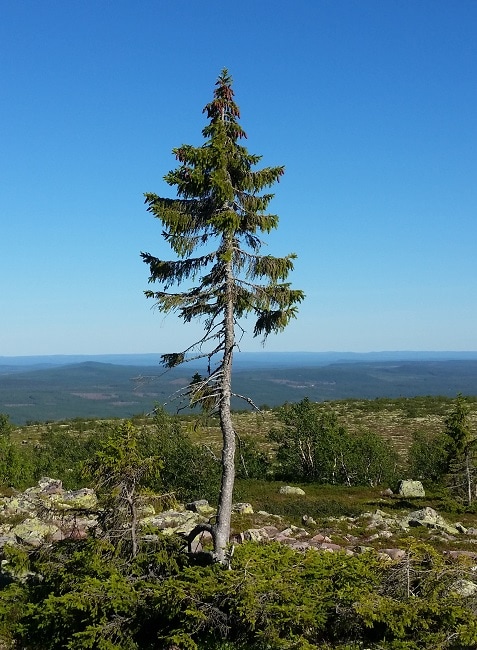 Since its discovery in 2004, Old Tjikko has become one of Sweden’s national treasures and is considered the world’s oldest individual clonal tree — most clonal colonies contain multiple individual plants. Using carbon dating, scientists have determined that Old Tjikko’s root system has been growing for over 9,560 years. The scientists say that the trunk of Old Tjikko is fairly young and that each trunk has a lifespan of about 600 years.

According to the research team that discovered Old Tjikko, the tree’s age was surprising because it was believed that the spruce was a relatively new species in the Fulufjället Mountain region. Old Tjikko’s age shows that it was much warmer in the area in the past and that Mesolithic humans might have brought the spruce with them as they migrated northwards. 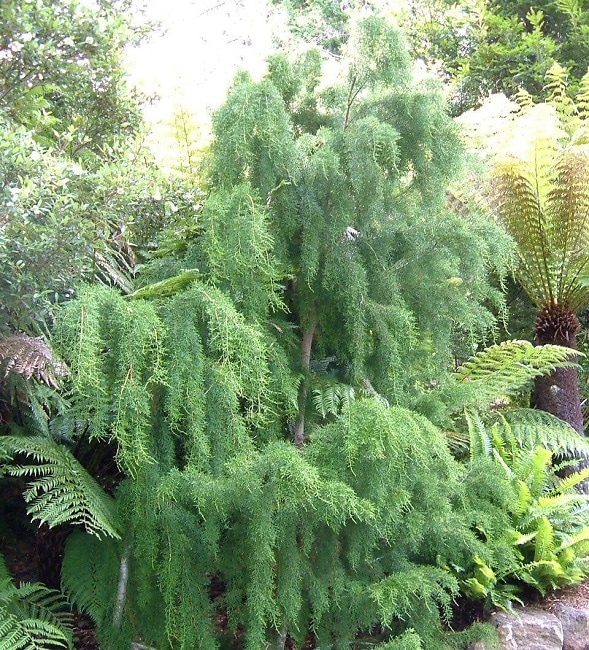 Since the early 1800s, Huon pine has been a popular as a timber and large areas of Huon pines have been harvested since then. Today, most of the remaining Huon pines are on protected reserves, mainly within the World Heritage Area. About 500 cubic meters of Huon pine is still allowed to be harvested for crafts every year and its scarcity makes it an expensive material. 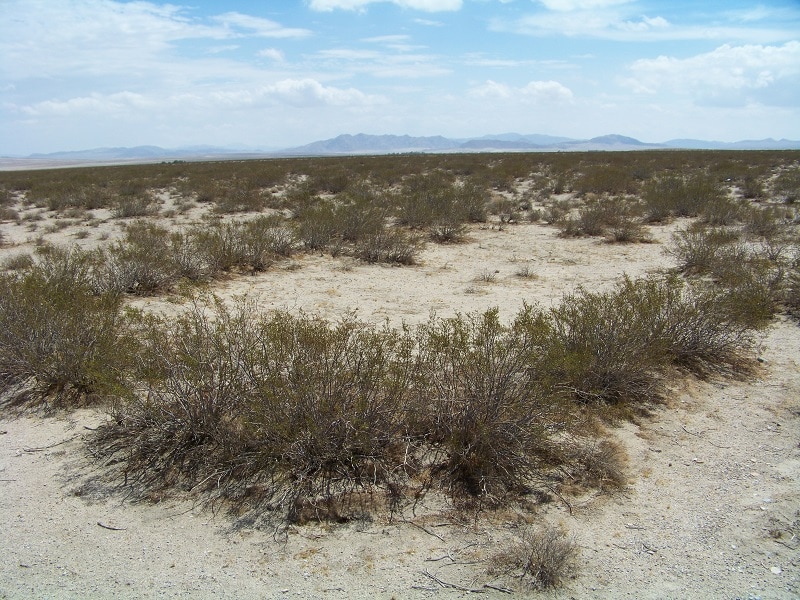 King Clone is the name of an ancient ring of creosote bushes in the Mojave Desert of California. Like nearly all of the old plants on this list, King Clone is a clonal plant that has survived for so long by growing new genetically identical plants.

In the early 1970s, Dr. Frank Vasek of the University of California, Riverside and his colleagues first spotted King Clone and were intrigued by how the colony grew in a ring. They determined that creosote bushes grow in rings when the plant produces clones. Other old and large creosote rings exist in the Mojave Desert, but King Clone is believed to be the largest and oldest. To protect these ancient creosote bushes, in 1985 a bill was passed to turn the creosote bushes’ home into an ecological preserve. The California Department of Fish and Wildlife was also granted the authority to enforce this protection and was given funds for this specific purpose. 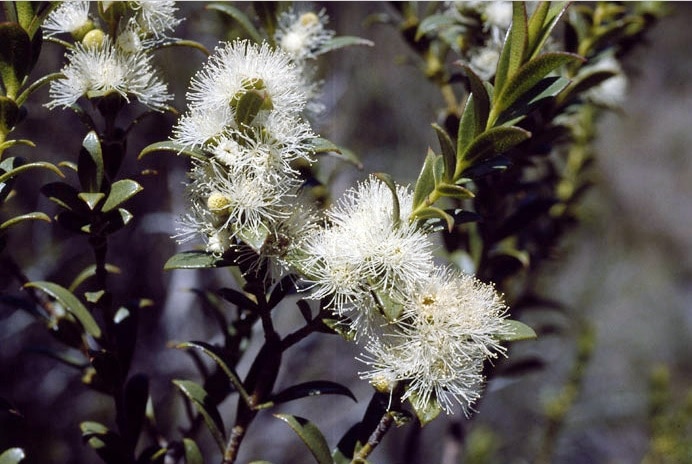 The rarest Eucalyptus species in the world, Eucalyptus recurva or Mongarlowe Mallee, is also one of the oldest living plants. There are currently only five known  Mongarlowe Mallee plants remaining and they are all located in Australia. The largest of the specimens in in Windellama and is estimated to be about 13,000 years old — this is where the Eucalyptus recurva gets its other name, Ice Age Gum, as the plant is believed to have survived since the last Ice Age.

The Eucalyptus recurva was only discovered in the late 1980s and due to the small number of specimens, the plant is in danger of extinction. The remaining plants are protected by the Australian government and attempts have been made to cross pollinate the existing plants and produce viable offspring. The New South Wales National Parks and Wildlife Service has outlined an extensive plan for conserving and propagating the Mongarlowe Mallee plants. 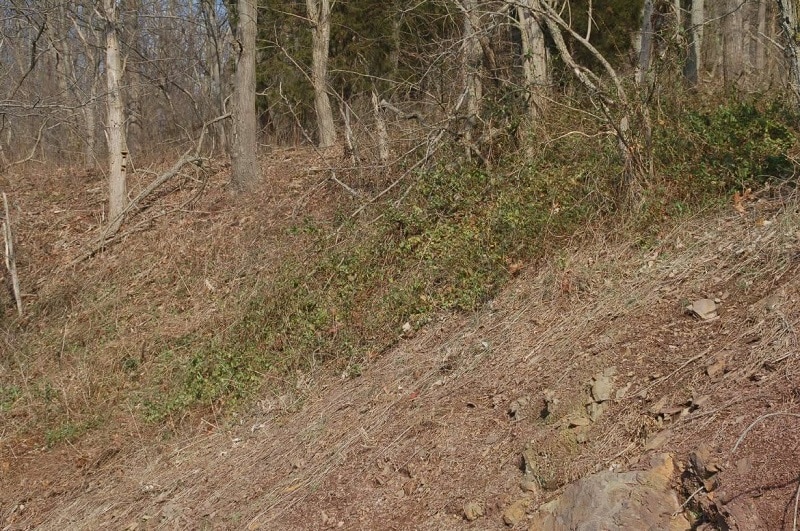 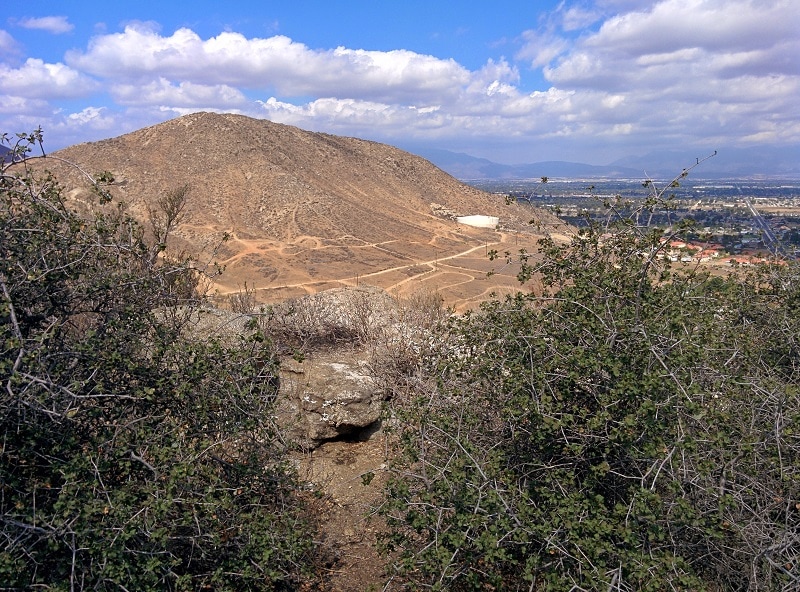 Michael May, from the University of California, Davis was the first person to realize that the 70 clusters of stems might belong to the same plant. May noticed that the leaves and growth patterns of the stems all looked similar. After confirming his suspicions, May determined that the Jurupa Oak had been cloning itself for at least 13,000 years. The Jurupa Oak has been producing new sprouts every time the tree has been hit by fire. 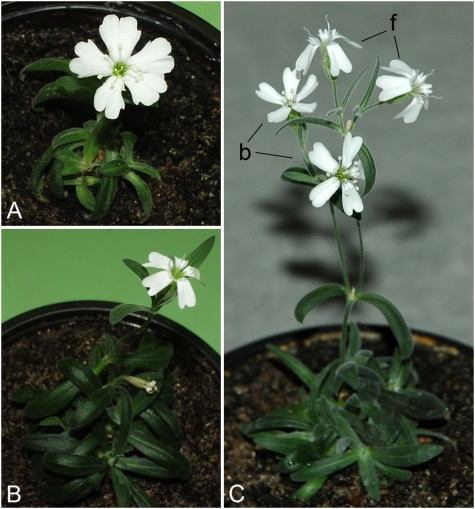 In 2012, scientists from Russia successfully revived 30,000 year old seeds and grew a flowering plant called Silene stenophylla (commonly called the narrow-leafed campion). The seeds were excavated from ancient squirrel burrows in northeastern Siberia. Radiocarbon dating showed that the seeds were about 31,800 ± 300 years old.

The regenerated plants have flowered, produced fruit, and viable seeds. According to the research team, the revived Silene stenophylla plants are the “most ancient, viable, multicellular, living organisms.” The scientists also discovered that the ancient Silene stenophylla plants are different from the modern-day specimens from the same area in Siberia. 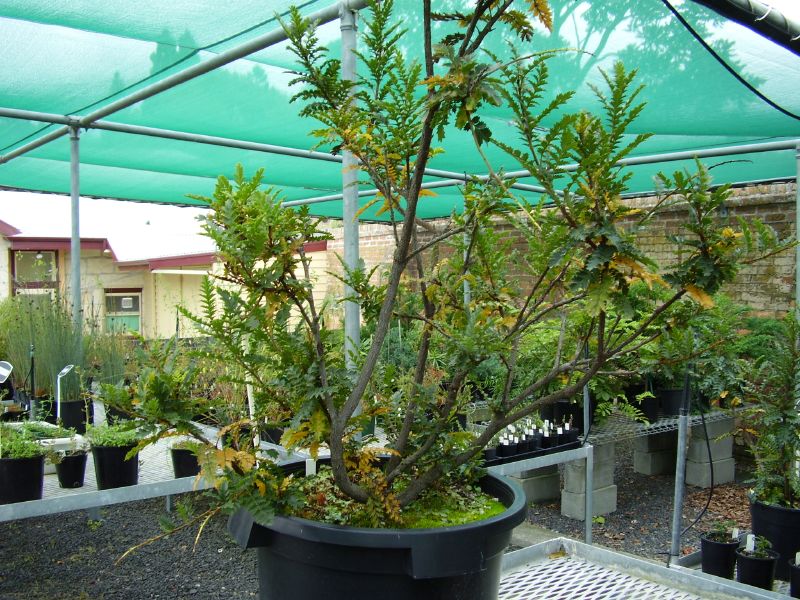 King’s Lomatia or King’s Holly (the plant is not actually a holly) is one of the oldest and most endangered plants in the world. Only one cluster of King’s lomatia remains in a secret location in southern Tasmania – it is estimated that there are fewer than 500 plants left. The most notable thing about the remaining King’s lomatia plants is that they are genetically identical clones of a single King’s lomatia from at least 43,600 years ago.

King’s lomatia was first discovered in 1937 by Charles Denison King and the Tasmanian Herbarium named the plant after King. Unfortunately, the original plant group that King discovered has disappeared and the King’s lomatia is considered endangered. The Royal Tasmanian Botanical Gardens has started a conservation program in an effort to save the remaining King’s lomatia plants and revive the species. 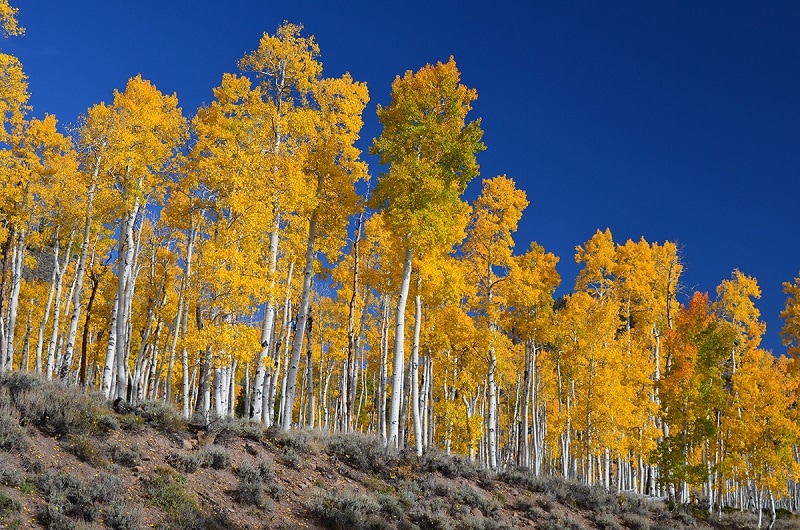 Pando, the name of a massive clonal colony of quaking aspens in Utah’s Fishlake National Forest, is the oldest living plant in the world. Researchers aren’t sure how old Pando really is, but estimates say the tree colony is over 80,000 years old. Although Pando appears to be a grove of individual trees, they share an underground root system and are genetically identical. As old trees die, Pando grows new ones, which is the secret to Pando’s longevity.

In addition to being one of the oldest living organisms in the world, Pando is the most massive known living organism on Earth (spanning over 106 acres and weighing more than 13 million pounds). While Pando is currently still alive, its recently been reported that Pando may be in danger. Researchers keeping an eye on Pando have noticed that no young shoots are growing — one professor from Utah State University says that very little of Pando may be left in 10 or 20 years. 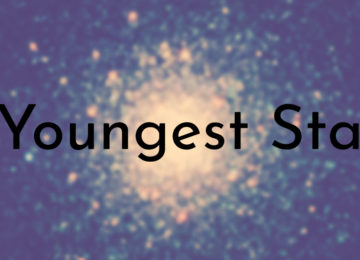