China has a very long history, and it’s not surprising to find that it also has a lot of old cities. It is a country rich in history and culture, but it also has an impressive number of cities that have existed for centuries.

China’s cities are known for their sheer size, but the reason for this isn’t just that China has a large population. It’s because of the way in which these cities were built: instead of being planned, they grew organically, as the needs of their people demanded.

The history of Chinese civilization is long and complex. Many Chinese cities that have existed for centuries or millennia bear names that recall the magic of their past or whose roots lie in myths and legends. If you’re someone who’s into this kind of topic, you’ve come to the right place, as this article will discuss nine of the oldest cities in China. 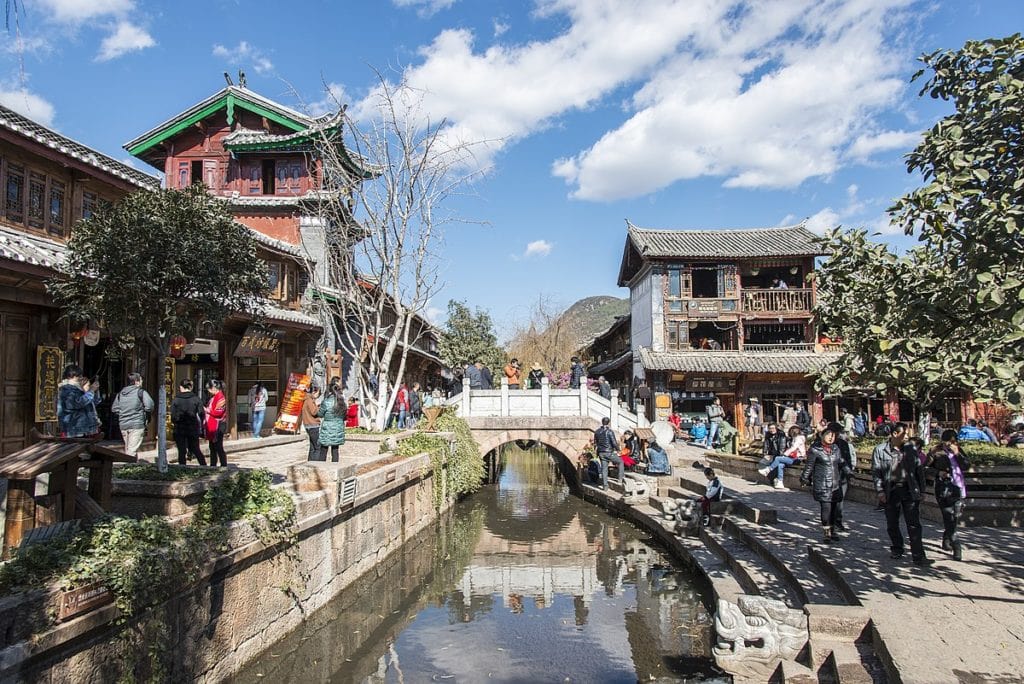 According to existing records, Lijiang was designated as such in the year 1276. The Mu family, the local chieftains, used to dominate Lijiang throughout the Ming and Qing dynasties.

The prefecture-level city of Lijiang, which is part of Yunnan Province, is situated between the Jinsha River and the southeastern part of the Qinghai-Tibet Plateau.

It is a UNESCO World Heritage Site, renowned for containing a variety of historical architectural styles and an intricate, prehistoric water delivery system.

8. The Old City of Shanghai 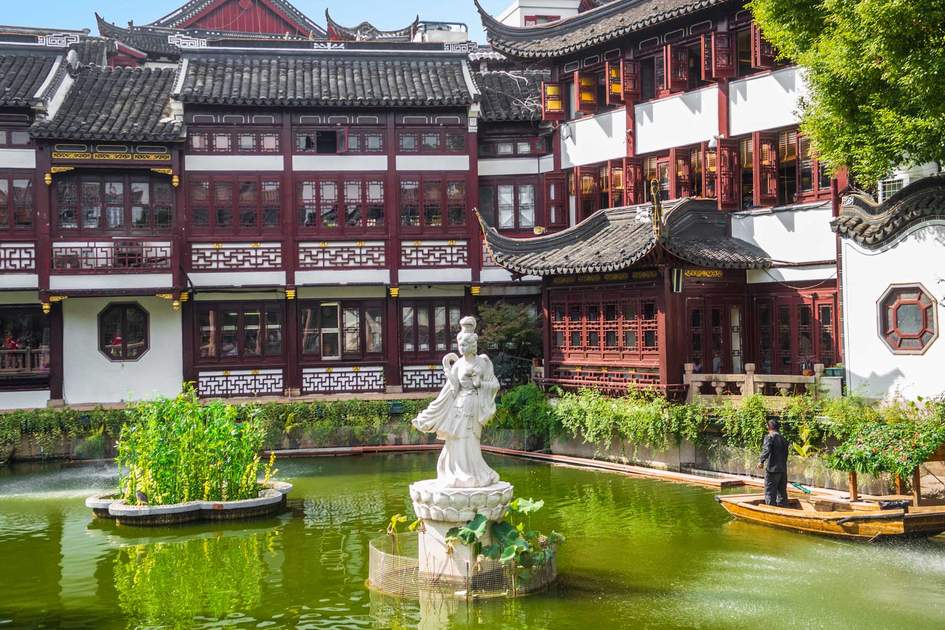 Shanghai became a city for the first time in 1291 under the Yuan dynasty, as per official government records (1271–1368).

The restructuring and opening-up processes have boosted Shanghai. Due to Pudong New Area’s opening up and development during the 1990s, Shanghai has seen significant historical change in terms of both its economy and society. As well as being a major international hub for trade, banking, and shipping, it is now China’s greatest economic hub.

People from other regions of China are unable to comprehend the dialect used by Shanghai natives, known as Shanghainese. 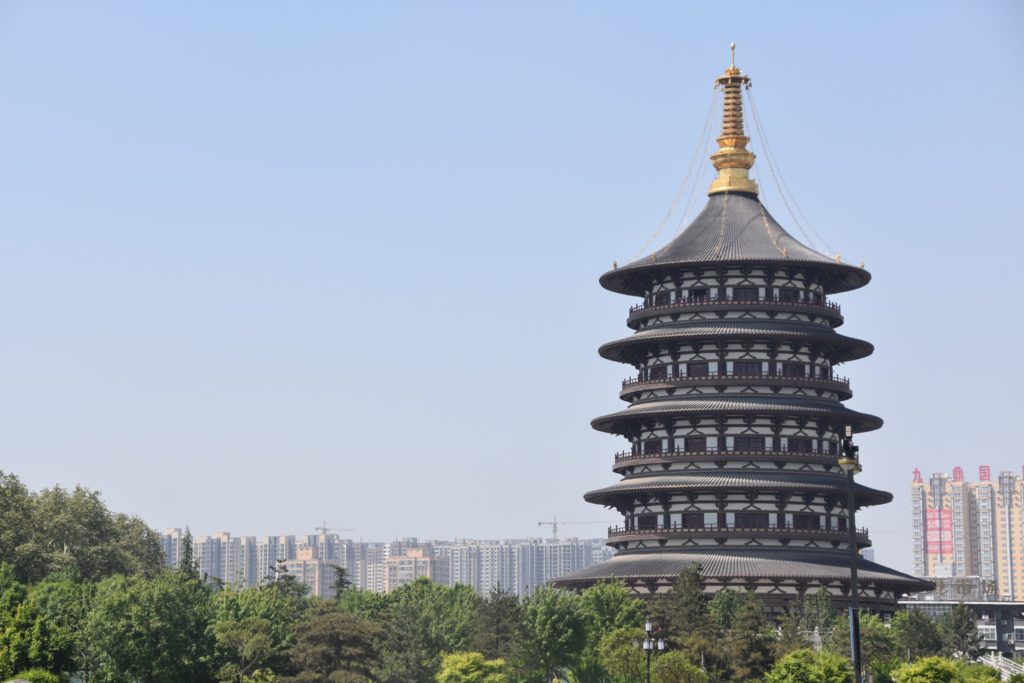 The Sui and Tang dynasties (581-618) had their eastern capitals in Luoyang City, which was first constructed in 605 under the Sui Dynasty (581-618). For more than 40 years, the royals of the two dynasties, notably Empress Wu Zetian, resided there. Except for Chang’an City, the eastern capital was subpar.

The city’s conventional layout, which at the time was followed by Japan and Korea, played an important role in the development of Chinese cities. 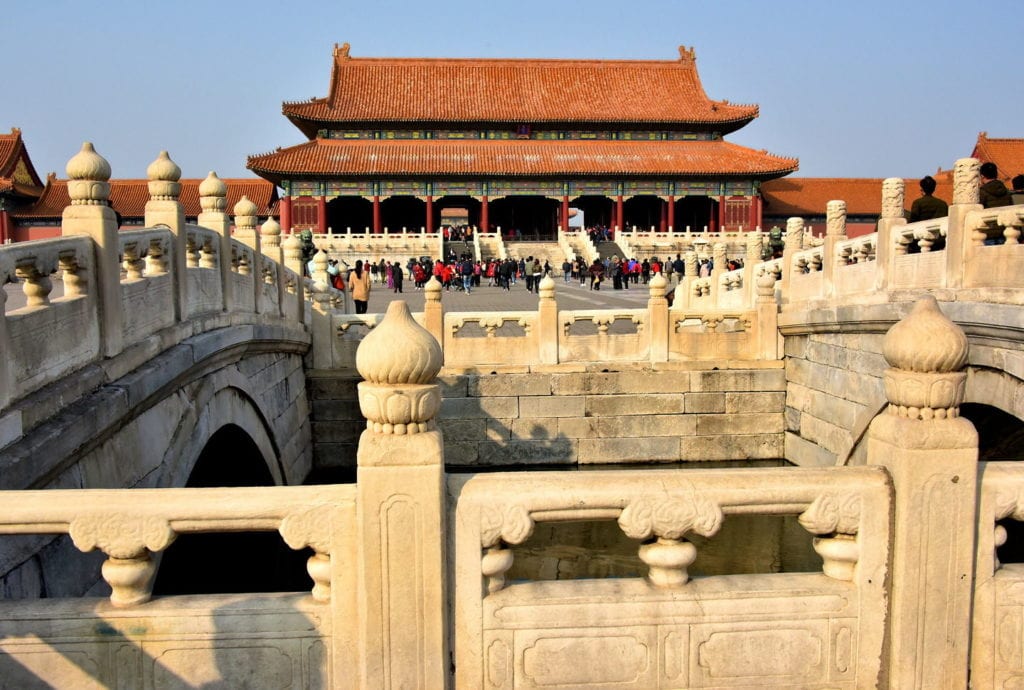 Over 3,000 years of history may be found in Beijing. It had served as the capital of Ji and Yan’s ancient empire for centuries before the First Emperor united China in 221 BC. In the first united empires of China, the Qin and Han, it served as a provincial hub. Ancient China’s northern frontier was not far from the modern-day city of Beijing, and northern nomadic people regularly crossed the border to invade.

Despite the fact that the dates in Sima Qian’s history prior to 841 BC have not yet been conclusively linked to the Gregorian Calendar, the Beijing Government adopts 1045 BC as the official figure for the date of the city’s inception. 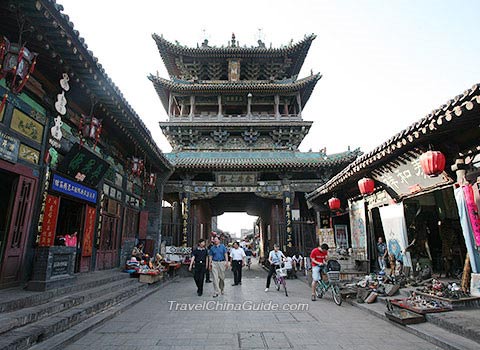 About 2700 years ago, during the Xizhou dynasty, the Pingyao ancient town was initially constructed. It is a city that was entirely built with the traditional design principles and planned layout of the Han ethnic group.

There had been 26 repairs to the historic Pingyao town. 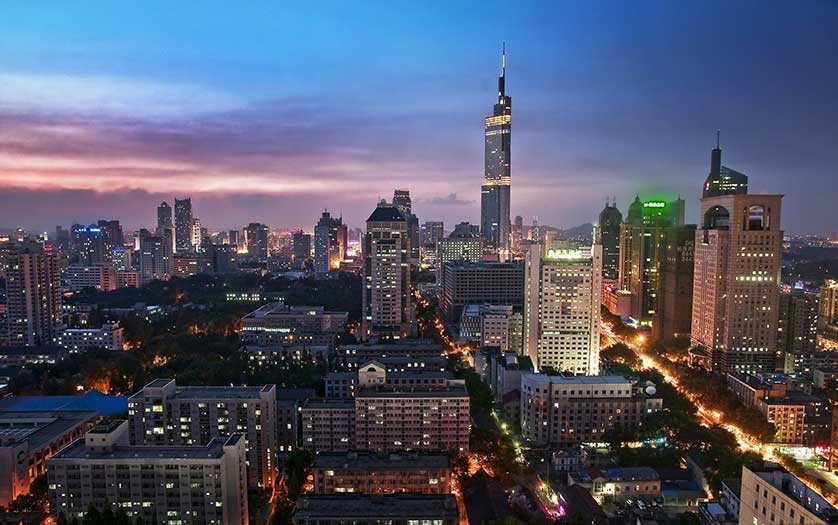 In eastern China, around 300 kilometers from Shanghai, Nanjing serves as the provincial capital of Jiangsu. As one of the most well-known of the Four Great Ancient Capitals of China (Beijing, Xi’an, Luoyang, and Nanjing), the city is well-known both inside mainland China and abroad.

This ancient city, which also goes by the names “Nanking” or “Nan-ching,” is located in the lower reaches of the renowned Yangtze River Delta and mixes both old and contemporary structures.

The city is filled with parks. The majority are free and well-kept. 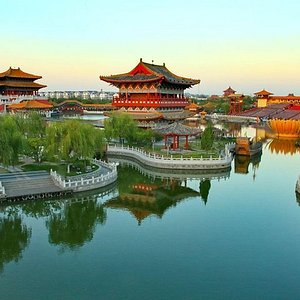 One of China’s Great Six Ancient Capitals, Kaifeng is the center of Henan Province and a picturesque ancient city situated along the southern bank of the Yellow River.

When the State of Wei first established Kaifeng in 364 BC under the name “Daliang,” the city’s lengthy history can be traced back to that time. After being abandoned for a while and going through name changes, Kaifeng eventually became the capital of various dynasties, including the Tang, Jin, Han, Later Zhou of the Five Dynasties, and Song Dynasty.

Jewish merchants from India settled in Kaifeng City, which is known as the first Chinese city where they landed. 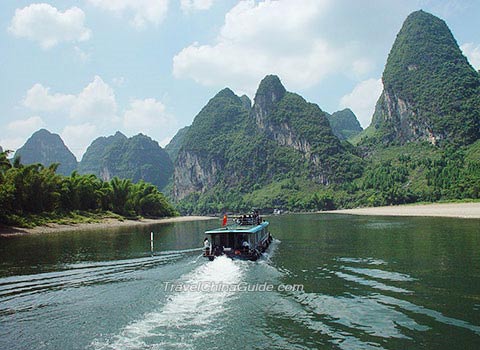 A tiny village on the Lijiang River was the site of the city of Guilin when it was established in the Qin Dynasty in 314 BC.

When it comes to Guilin’s human history, communities have been there since 314 BC. These early people were lured to the banks of the Li River. After this initial settlement, some 200 years later, during the Han Dynasty, when Shi An County was founded, the city’s formal record began.

The Zhuang ethnic group predominates in Guilin, which is a part of the Guangxi autonomous area and is home to about a dozen tiny ethnic groups. 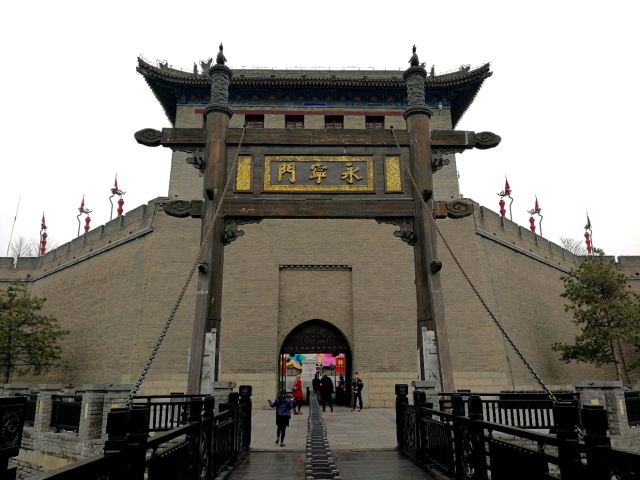 One of the most impressive cities in antiquity was Chang’an Cheng, which was founded in 202 BCE and is the oldest city in China, known today as Xi’an.

Chang’an Cheng served as the capital of the Xi (Western) Han dynasty. It was largely destroyed during Wang Man’s uprisings, which followed the Xin interim period of the Han.

With the establishment of the Zhou dynasty in the eleventh century BC, Xi’an rose to prominence as a cultural and political hub of China.

The Terracotta Warriors of Xi’an are renowned for representing Chinese history across the world.

Posted by Victor Eaton 0
It’s become common knowledge that European colonization of the Americas first occurred in 1492 with the arrival of Christopher Columbus.… 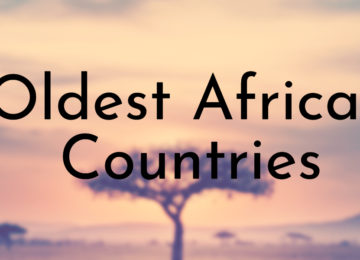 Posted by Shasha Neil 0
The world is currently home to a wide range of nations, all of which have their own unique cultural identities…