For decades, geologists have attempted to unearth greater knowledge about our planet by studying rocks. Like looking at the rings of a tree trunk, geologists study geological formations in an attempt to map out the Earth’s history and how it’s form has shifted and changed. Most of Earth’s surface is hidden in the most mysterious and unexplored area — the ocean.

Ocean crusts are the topmost layer of a tectonic plate that is continuously produced by cooled mantle eruptions. As such, ocean crusts provide a good picture for how the Earth’s surface changes with tectonic movements.

Below are some of the oldest oceanic crusts! 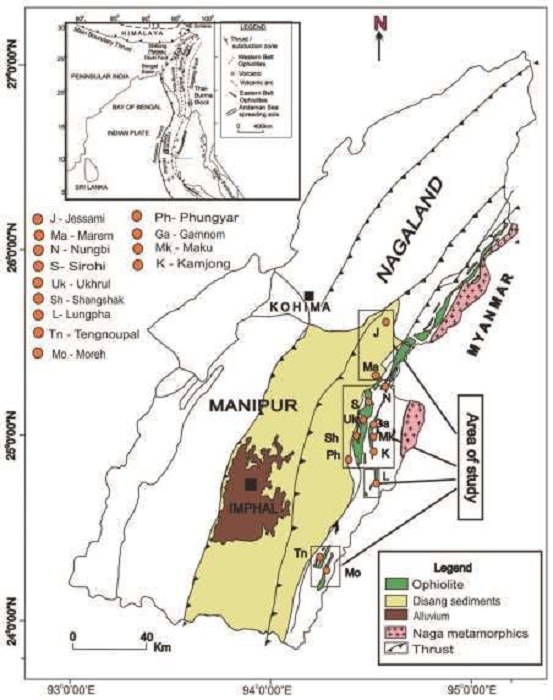 Naresh Ghose, a retired geology professor of Patna University, published his discovery of the area and speculates that it might contain high amounts of precious gold. This region, officially known as the Naga Hills Ophiolite (NHO), was first discovered in the 1970s and its potential for rare minerals went unrecognized until Ghose started his preliminary study in the 1980s.

Recent research by other scientists also shows the potential for holding “micro diamonds” — small diamonds, less than one millimeter in diameter. 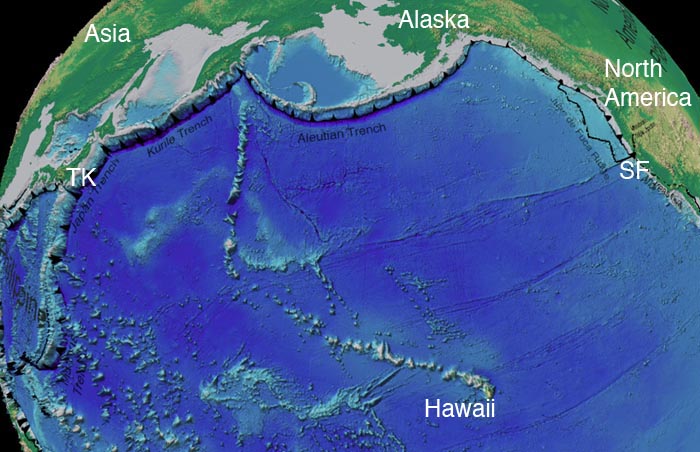 Another feature of ocean geology are seamounts, which are chains of undersea mountains formed by volcanic activity. It contains over 80 identified volcanoes and stretches over 5,800 km (3,600 miles) from the Aleutian Trench to the Lo’ihi seamount.

The seamount, which is dated around 80 million years old, sits on top of ocean crust estimated to be around 100 years old. The difference in age may be due to subduction, where at a convergent boundary, older layers of crust can be pushed under newer ones. 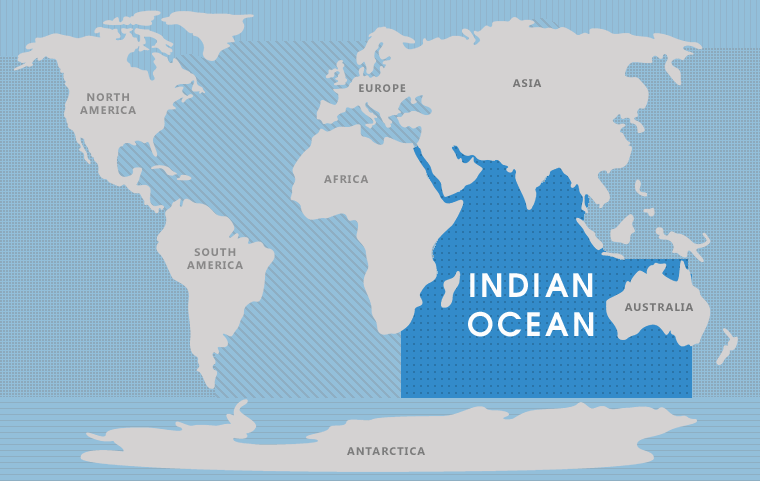 photo source: 7 Continents of the World

Like most oceanic crusts, the oldest crust in the Indian Ocean is not more than 200 million years old. However, recent research reveals that a long lost ancient continent that was once between India and Madagascar now lies sunken at the bottom of the Indian Ocean. While the oceanic crusts themselves are around 160 million years old, the theory holds that due to stronger gravitational fields, chunks of the continental land had sunk and attached itself to the ocean crust below.

One place with a strong gravitational pull is the island of Mauritius and evidence to the theory was found in the form of grains of zircon found on island’s beaches. Zircon contains radioactive material that dates it back to 2 billion years ago.

Age: 180 million years old
Location:  next to the North American and African continents 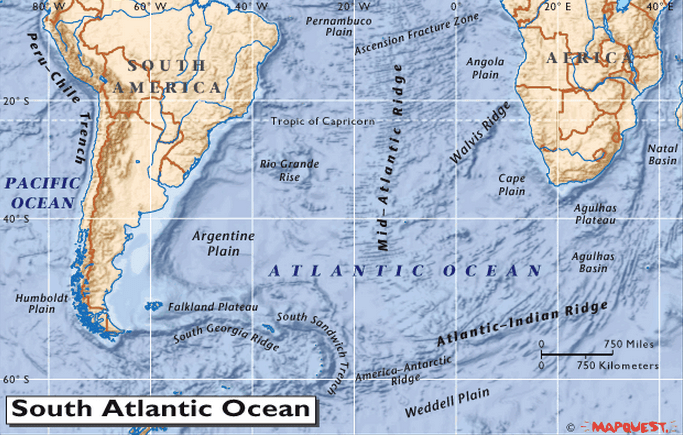 The Mid-Atlantic Ridge was discovered during an expedition of the HMS Challenger in 1872. Led by Charles Wyville Thomson, the team of scientists were investigating the future location for a transatlantic telegraph cable when they came across a large rise in the middle of the Atlantic seafloor. The entire ridge covers 65,000 km (40,000 miles) and spans the coast of North American to Iceland. 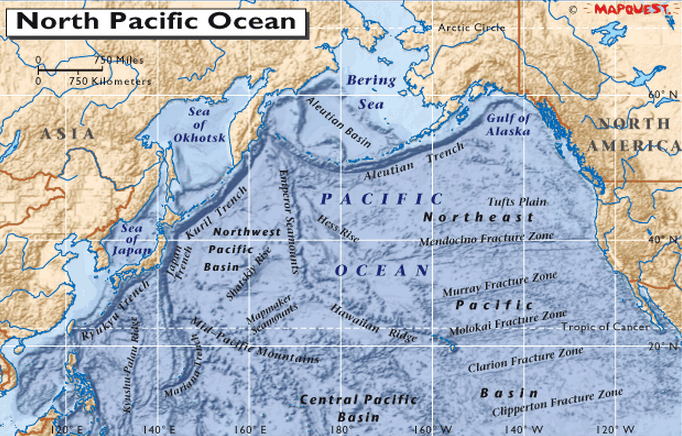 The oldest oceanic crust in the Pacific Ocean is located east of the Japanese coast, within a deep submarine trench known as the Japan Trench. It used to be known as the deepest point in the world, before the discovery of the Mariana Trench in 1875.

The oceanic crust within the trench is dated at 190 millions years old, which is likely caused by it being situated on the Pacific plate and being a part of the Pacific Ring of Fire, named after the large occurrences of earthquakes and volcanic eruptions in the area. The Ring of is 40,000 km (25,000 miles) long and includes 75% of the world’s active volcanoes. 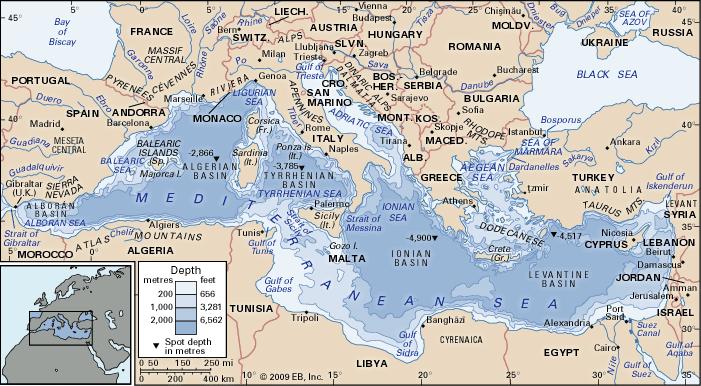 In August of 2016, geologist Dr Roi Granot of the Ben-Gurion University of the Negev in Israel, found a mid-ocean ridge underneath the eastern Mediterranean Sea, known as the Herodotus Ridge.

Using magnetic sensing equipment, the oceanic crust has been dated around 340 million years old. It was around this time that the landmasses of Earth’s continent were pushed together to form the supercontinent Pangea. Because of that, Granot’s team speculates that the crust was once part of the long lost Tethys Ocean, placing its formation at last 50 million years earlier than thought. 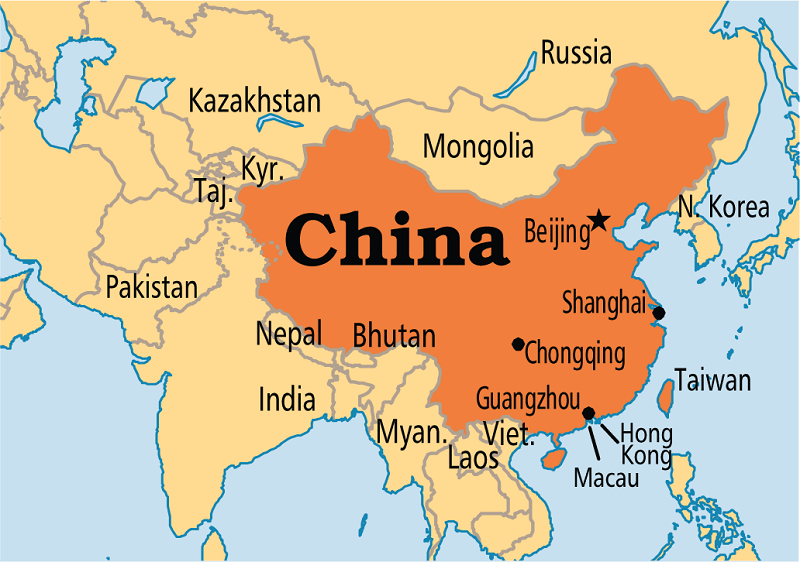 This section of ophiolites was discovered by a team of geologists, including Timothy Kusky of the China University of Geosciences and is officially known as the “Archean Dongwanzi Ophiolite Complex.”

Archean refers to the Archean Eon, which is one of the four principal eons of Earth history. During the Archean Eon, the Earth’s heat flow was three times higher compared to today’s temperature which lead to the formation of the majority of metamorphic or igneous rocks due to high volcanic and tectonic activity. 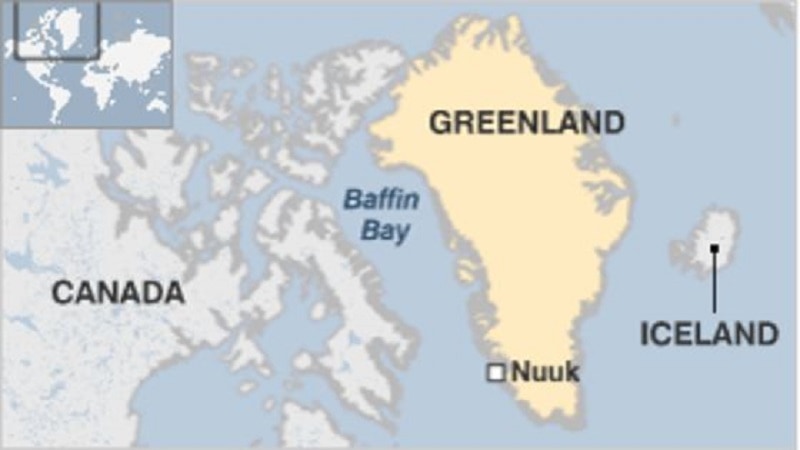 Considered to be the oldest chunk of Earth’s surface currently discovered, this ophiolite was found in the Isua supracrustal belt in southwest Greenland. This fragment, part of what is known as a “sheeted dike” is solid evidence for the movement of tectonic plates starting a few billion years longer than previously thought.

Analysis of the rocks, together with the chemistry of the surrounding volcanic rocks, indicates that the ophiolite was a part of an island arc, which consists of a row of volcanoes near zones where tectonic plates converge. Such a discovery is considered to be very rare, as the continuous movement of plates often fragments these older rock specimens by crashing island arcs into continents.