The continent of Europe is the smallest after Australia, and it is divided into roughly 50 independent sovereign states. Being rich in history, it’s no surprise that some of its countries were formed centuries upon centuries ago! Here are 10 of the oldest countries in Europe.

Note: It’s important to note that we’re not referring to empires or city-states, like those that existed in Greece, Rome, and others, but specifically to places that are roughly equivalent to what we now know as a country or nation-state. As such, we’re listing dates of establishment as dates where the countries in question achieved a modern nation-state format, and founders as the rulers in power when the countries achieved that status. 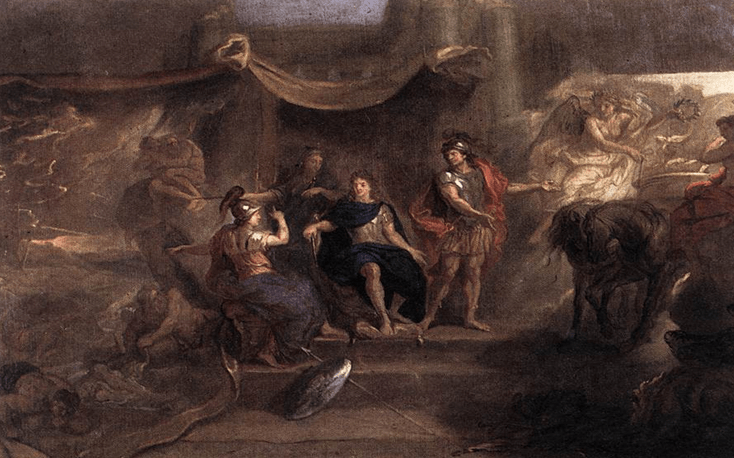 Most provinces of the Netherlands achieved independence through The Act of Abjuration, which was signed during the Dutch Revolt. This decision was primarily made by the States General of the Netherlands due to King Philip II, the rules of Spain, failing to keep up with his obligations and even oppressing his subjects, meaning he forfeited his thrones.

The newly freed provinces then formed the Dutch Republic in order to govern themselves after failing to find a suitable candidate to take over their respective thrones. The Dutch Republic would eventually become the Netherlands.

The Netherlands was the third country to have an elected parliament and is known for generally progressive policies. In fact, in 2001, it was the first to legalize same-sex marriage. It is also a founding member of a large number of organizations, including the EU and Eurozone. The country ranks very highly in terms of press freedom, economic freedom, happiness and quality of life, and human development, providing plenty of social benefits. It is known for its egalitarianism, especially in its taxing system. 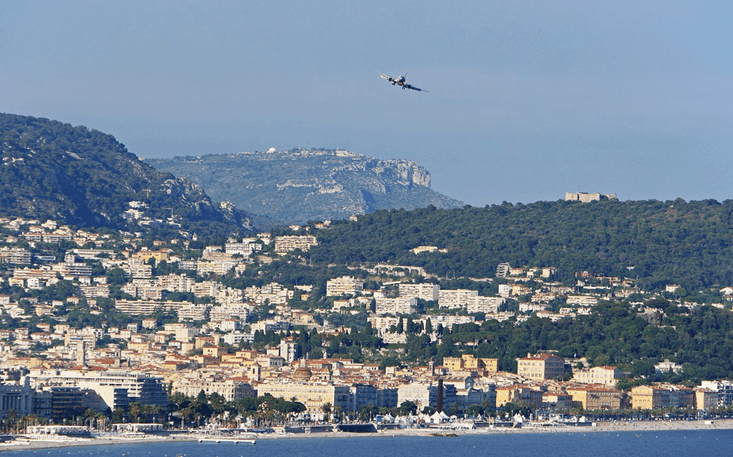 Monaco as a state was re-founded in 1215 as a colony of the Republic of Genoa. In 1297, it was ruled by the House of Grimaldi after Francesco Grimaldi captured it from Genoa by outsmarting the fortress protecting the nation. This served as its basis for becoming the country known today.

For another century, Grimaldi and the Republic would fight over Monaco. The state was officially purchased by the Grimaldi family in 1419.

Monaco continues to be ruled by The House of Grimaldi and its defense is France’s responsibility, even though Monaco is independent and has two small military units. It is a part of the Council of Europe and the Organisation Internationale de la Francophonie (OIF). 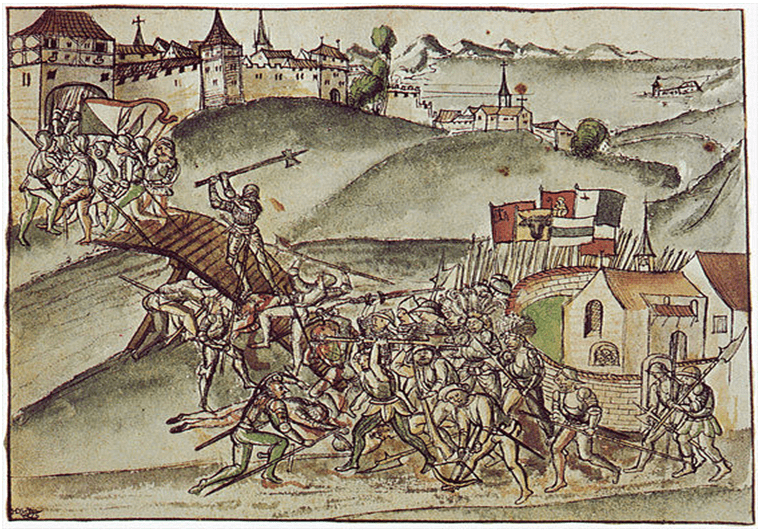 The Swiss Confederation began to grow as a result of the communities who lived in the Central Alps’ valleys as they formed an alliance to allow for free trade and to care for other common interests. It is this unofficial alliance that would form what we now know as Switzerland.

Originally, the region was under the control of the Holy Roman Empire, though it was also mostly autonomous. In 1291, The Federal Charter that would be considered the Swiss Confederacy’s founding document was created and agreed upon between various rural communes.

Today, Switzerland is easily one of the most developed countries in the world. Known for its neutrality, it ranks excellently in terms of wealth, quality of life, civil liberties, economics, and development. 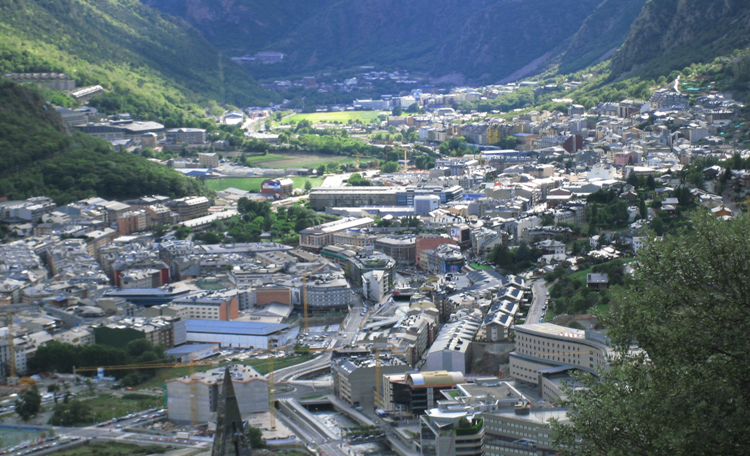 Andorra is a standout on this list as it isn’t exactly defined as a country. It is officially known as the Principality of Andorra and is a sovereign landlocked microstate between Spain and France, the latter of which it was once a part of.

This state achieved its independence due to a military dispute between the Bishop of Urgell and the Count of Foix, who signed a paréage to share Andorra’s sovereignty, which gave it the structure it continued to grow with and is now built upon.

Andorra is the sixth smallest nation in the continent of Europe and is known for having the highest life expectancy of all nations in the world at 81 years old. It is a member of the United Nations.

6. The Kingdom of Sweden 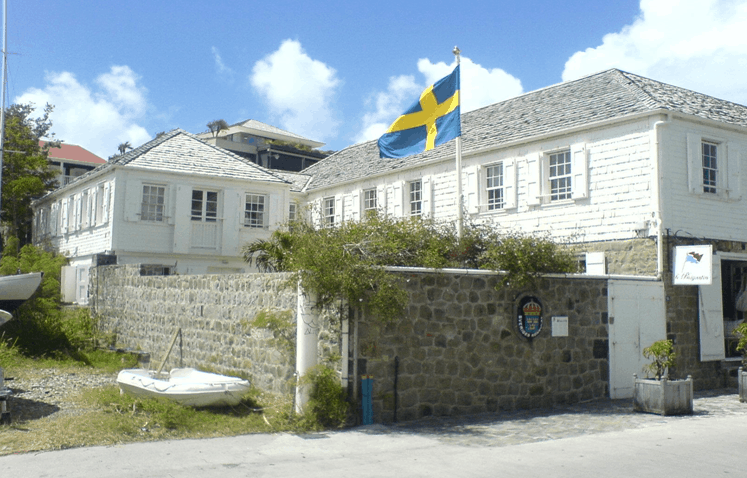 The history behind the formation of Sweden is incredibly obscure. Svealand, the early name of Sweden, existed well before, perhaps, even the 8th century. However, a unified Kingdom of Sweden was only officially established sometime in the 12th century, making this a fairly old nation state.

Sweden is known for its high standards of living. It has the eighth highest per capita income and is generally high ranking in areas of education, healthcare, equality, economy, and civil liberty. It is the third largest country in the EU by area.

5. The Kingdom of Portugal 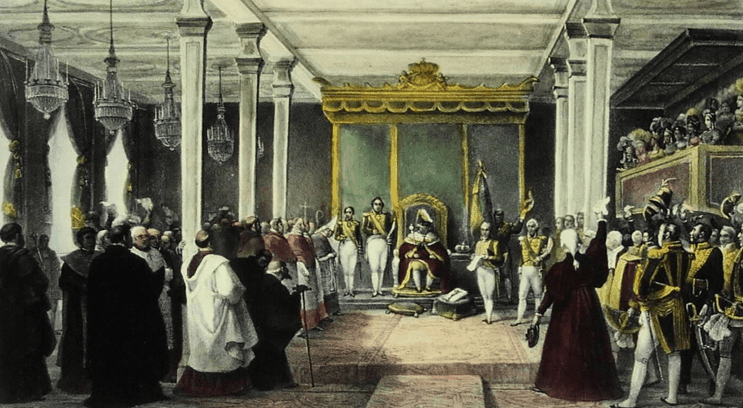 The Kingdom of Portugal, which has origins in the County of Portugal, gained independence when its ruler King Afonso I broke the Treaty of Tui and invaded Galicia in the Kingdom of León. This prompted a war known as the Battle of Valdevez.

It is unclear exactly what transpired during the battle, but the rulers of each kingdom signed the Treaty of Zamora as a result, granting the Kingdom of Portugal its independence.

Today, Portugal is one of the 15 sustainable states in the world and is the third most peaceful. Notably, the country enjoys high living standards and a good economy. It is a founding member of NATO and the Community of Portuguese Language Countries as well as a member of other organizations such as the United Nations and the European Union.

4. Denmark and The Danish Kingdom 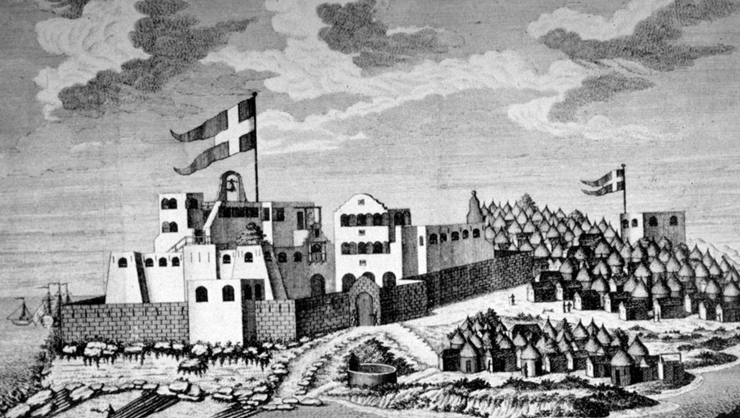 According to the Jelling Stones uncovered in Jelling, Denmark, the country formed its first nation-state-like governance in 965 AD, when Harald “Bluetooth” Gormsson introduced Christianity to the people of the kingdom, although the monarchy on Denmark itself traces back slightly further.

The move to attempt to convert the country to Christianity was likely to avoid being invaded by the rising Holy Roman Empire and other Christian powers.

Denmark is now listed as the world’s happiest country due to its high social mobility, standard of living, and standards of healthcare, income equality, and education, among other notable qualities such as low corruption levels and protection of civil liberties. It is among the founders of NATO and the United Nations.

3. The Kingdom of England 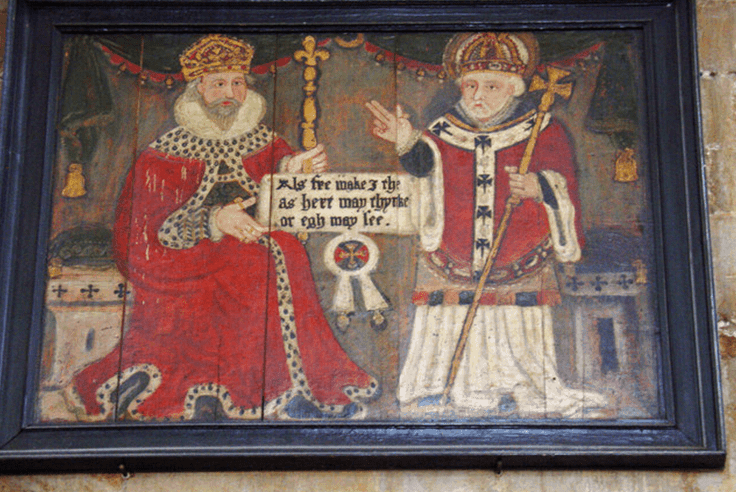 The Kingdom of England was formed when Æthelstan, who was the King of the Anglo-Saxons, decided to unify various of the Anglo-Saxon kingdoms into one sovereign state. Together with Denmark and Norway, the kingdom became a part of the North Sea Empire of Cnut the Great. I would go through many more changes before becoming the modern England we know today.

England is considered the world’s first industrialized country. Today, England is a part of the United Kingdom of Great Britain and Northern Ireland. It has the world’s fifth biggest economy calculated by nominal GDP (ninth-largest based on purchasing power parity). England’s parliamentary system is also widely adopted by many other nations and the UK is permanent member of the United Nations Security Council.

The Carolingian Empire was ruled by the same kings who ruled the Franks, and therefore, it can be said that this is where France came from. France’s first unification happened in 486 AD with the name Francia, but it wasn’t until the year 843 AD that the Treaty of Verdun was signed, which led to France’s beginnings as a nation-state.

The Treaty of Verdun divided Francia into three parts: the east, the west, and the middle. The West Francia portion went to Charles the Bald, and would eventually become the Kingdom of France, an early modern monarchy. This would serve as the beginnings of modern France.

Today, France is the single most popular tourist spot in the world, receiving 83 million foreign tourists yearly. It is has the sixth biggest economy in the world calculated by nominal GDP, and is the world’s fourth richest by aggregate household wealth. The country is also one of the permanent members of the United Nations Security Council and a leading member of the European Union and many other organizations. 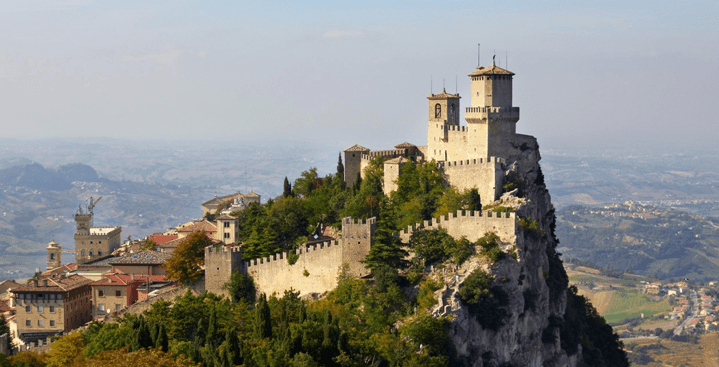 San Marino is named after a stonemason named Marinus, who came from a Roman colony and founded San Marino as an independent monastic community. It is currently one of the wealthiest countries in the world in relation to GDP per capita and has one of the lowers unemployment rates in the continent, as well as having a budget surplus and no national debt.