The history of sourdough is an ancient one. For all we know, we have yet to discover the Cro-Magnon etchings of the first sourdough starters within the caves of the pre-historic era. What we know for sure is that sourdough is delicious and universally enjoyed throughout every culture. That’s because it is truly a staple ingredient in many homes.

Sourdough starters get referred to as “mother dough.” Is it because the passion for sourdough is so strong that humans can’t help but develop a loving, protective attachment towards it, like how we tend to do with inanimate, technological objects? Well, maybe…but it also refers to the part of the dough that is continuously fed with flour and water. A sourdough starter is a marriage between yeast and bacteria cultures.

Though there aren’t definitive answers to the hotly contested debate of which sourdough is the oldest, we still have some pretty old doughs that we’d like to make you privy to. The disclaimer is that this list’s order may change the morning after you read this, because the sourdough archaeologists could be hard at work finding the next oldest and tastiest sourdough that’s ever graced our taste buds! 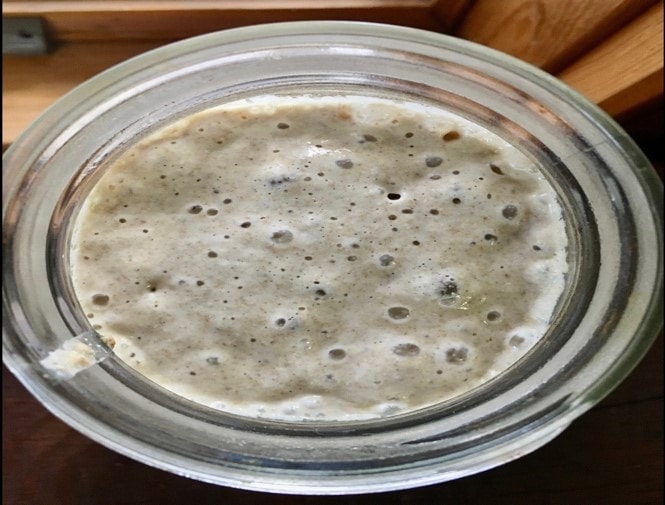 This sourdough starter comes to you from none other than a popular seller on Etsy. Etsy is a website dedicated to selling hand-crafted, personalized items. Made by small businesses and regular people like you and me, it’s essentially the answer for those seeking an alternative to the large-scale, uninspired, and impersonal mass production that comes with a lot of the products we buy from countries outside our own.

This dough was birthed 100 years ago and was used to make sourdough biscuits over the fire in rural Montana by this seller’s great-great-grandfather. It’s become an important part of the family heritage and based on the reviews, looks like it will be for years to come.

Sourdough bread is a great source of prebiotics and probiotics. While probiotics may not survive during the cooking process with the intense heat needed to develop the bread, the prebiotic does, and is very healthy for us. 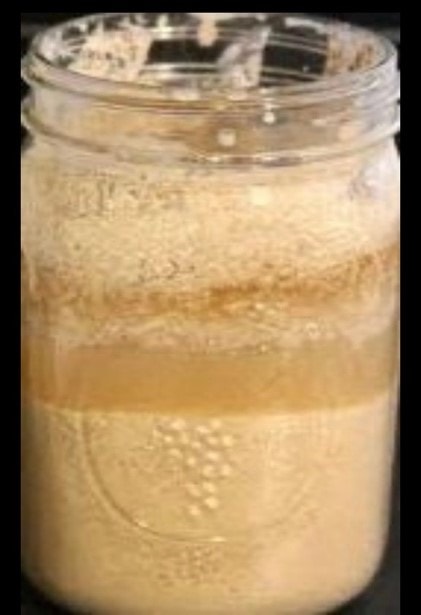 This century-old sourdough starter hails from Juneau, Alaska, and has a wheat base for the health-conscious.

A sourdough such as this one is more than just a tool to make bread. Sourdough can also be used to make some delicious pancakes, cinnamon rolls, pizza dough, and cornbread.

It is widely agreed that Sourdough is the healthier alternative when it comes to gut health over your average white or whole wheat bread. The nutrients in both kinds of bread overlap, but its lower phytate levels make it easily digestible and the nutrients more bio-available. 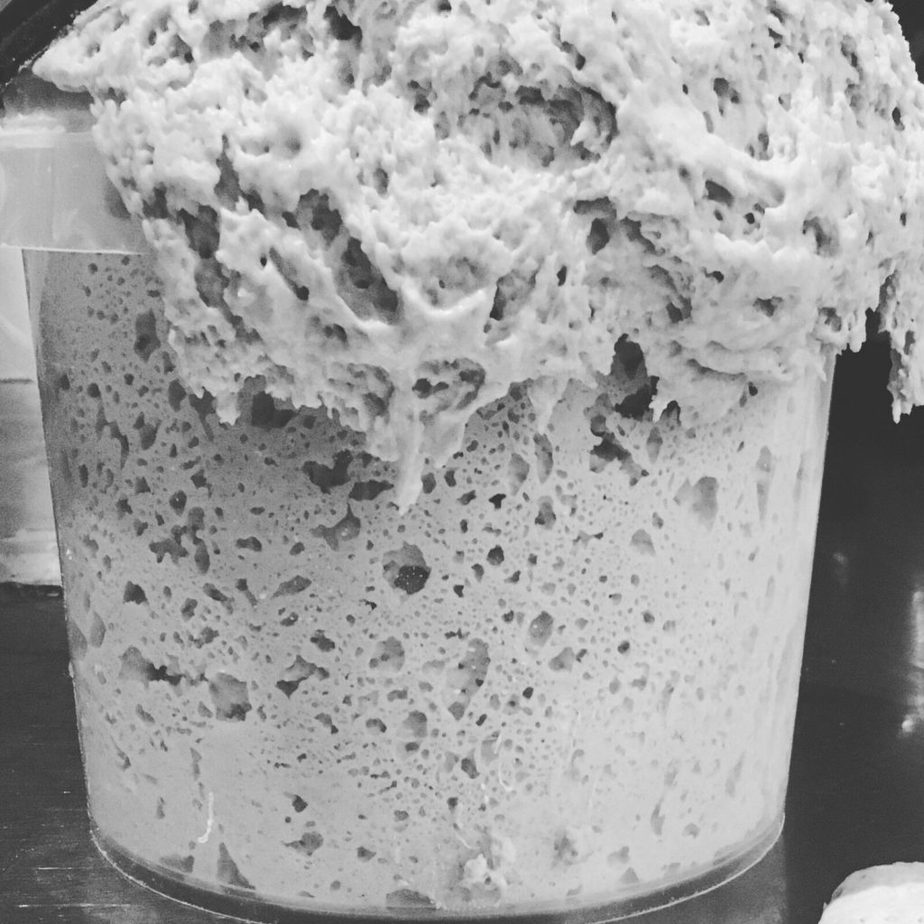 This 100-year old starter spends its aging days in San Francisco and is described as very tangy and extra sour.

In case any curious buyers out there have any allergies, this could be the one for you. It’s caffeine-free, dye-free, egg-free, fat-free, and gelatin-free. It’s so “free” that it might just be too good to be true! The only thing that can make it better is if it were free of charge.

San Francisco is well-known for its sourdough prowess, with customers lining up daily in the Mission District. With the dozens of independent mom-and-pop stores scattered all over San Francisco, it has been a fixture for gourmet sourdough for over 170 years.

The secret to the city’s delectable sourdough is a hot-button topic. The prevailing theory is that the fog in San Francisco is a unique one, and responsible for creating a wild bacteria exclusive and specific to that localized area. 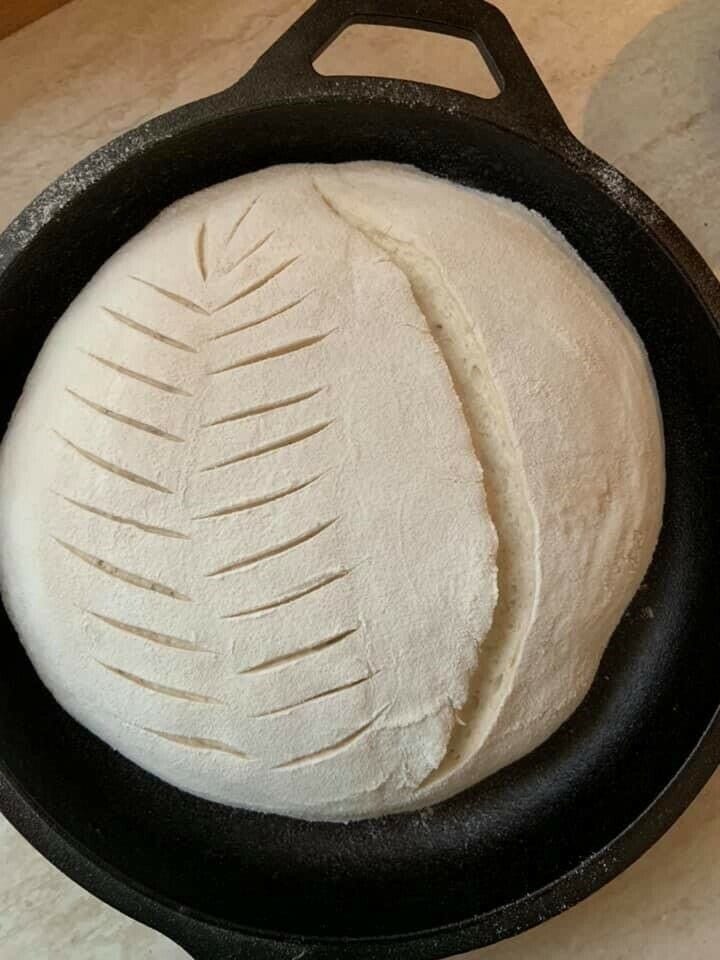 This starter goes by the name Bodie, and is inspired by the California gold mining country. The current owner of this dough, a 92-year-old mother of two, cared for this starter as if it were her child, especially considering it would predate a good chunk of the family tree. It’s only natural Bodie would be treated like family royalty.

The story of this bread starts in a San Francisco bakery in 1850, owned by the founder who carried that starter for 40 years prior to the opening of their bakery. We can trace the origins back to 1840.

Sourdough is an excellent alternative for bread lovers who also suffer from blood sugar regulation complications. With your standard supermarket bread brands, they often have the side-effect of spiking blood sugar levels very quickly – which leaves you with that dreaded energy crash we all have experienced at times.

With sourdough, this isn’t the case. With the low glycemic index, thanks to the fermentation process, the sugars and starches get broken down by the dough’s yeasts and leave a lesser burden on the body when it comes to the digestive process. 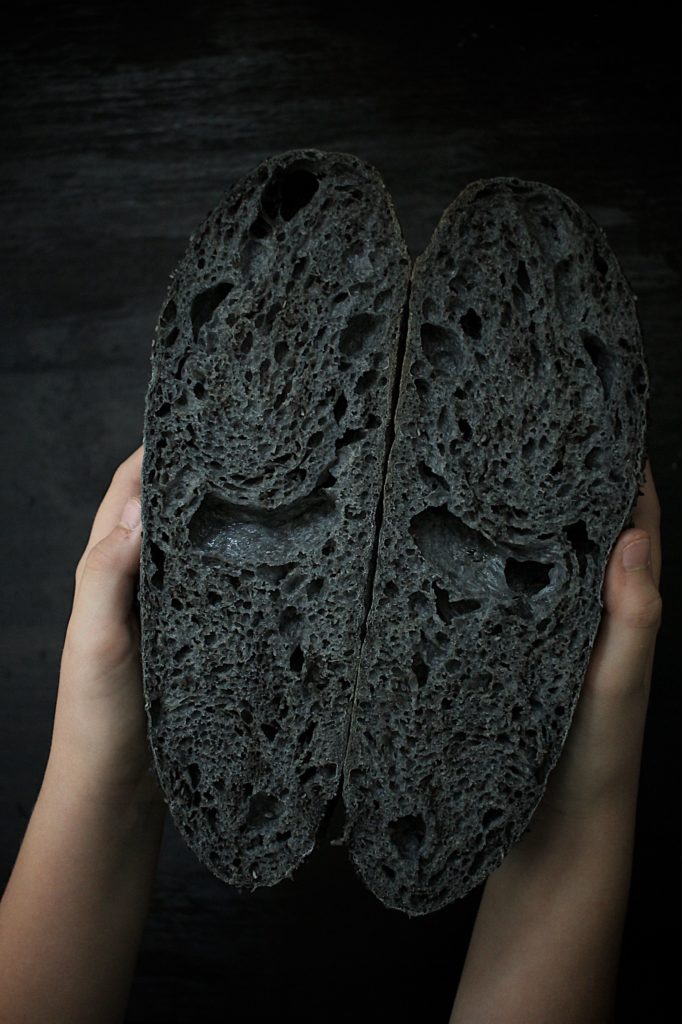 This sourdough starter has ties from the southernmost part of Germany. Though the history of this elusive starter isn’t concrete and might be muddled through each generation’s telling of the tale, oral history indicates that the origins of the sourdough began around 1633 in a town called, Oberammergau. For any history buffs out there, you’ll know that the conception of this starter was sometime after Germany’s period of the “Black Death.”

It’s allegedly been passed down through the generations of one single family.

The sourdough health benefits continue. A single slice of it will give you a vital array of nutrients like folate, niacin, riboflavin, and thiamin. All part of the B-vitamin family tree. On top of that, they offer essential minerals like manganese, selenium, and iron. 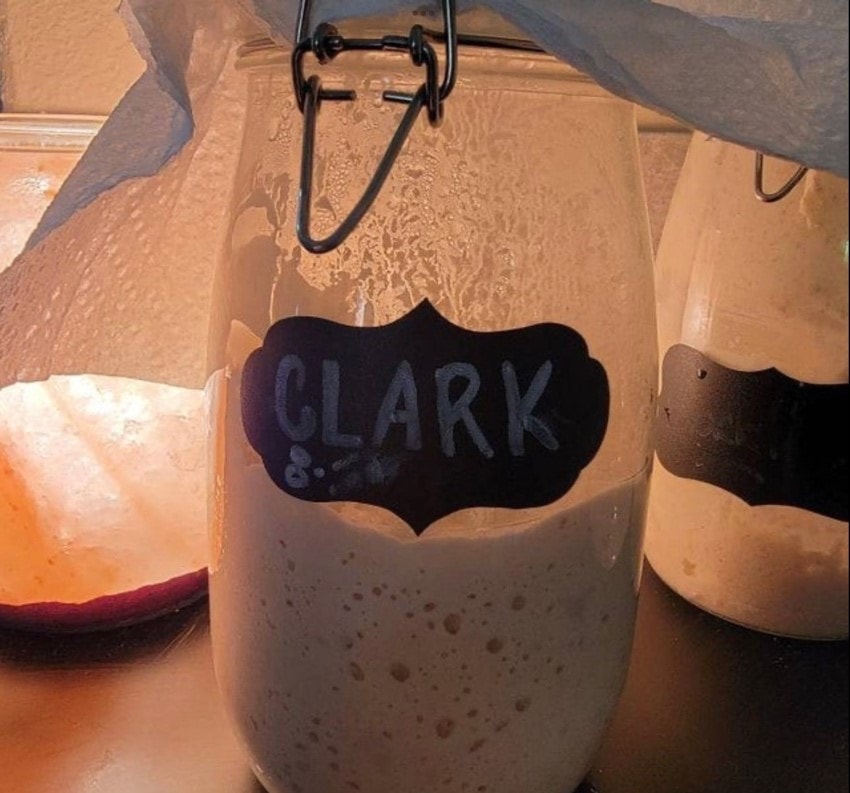 Thriving in both wheat and rye grains, this starter can satisfy beginners looking into delving into the art form that is cultivating sourdough bread, to even the most seasoned veterans of the game looking to spice up their recipe repertoire.

Each and every starter in the world contains no same set of microbes as the next. This means that each starter you create will have its unique flavor profile varying to different degrees. So, that means secret family recipes you can pass down that no one will ever duplicate unless you deem them to be worthy of deserving! 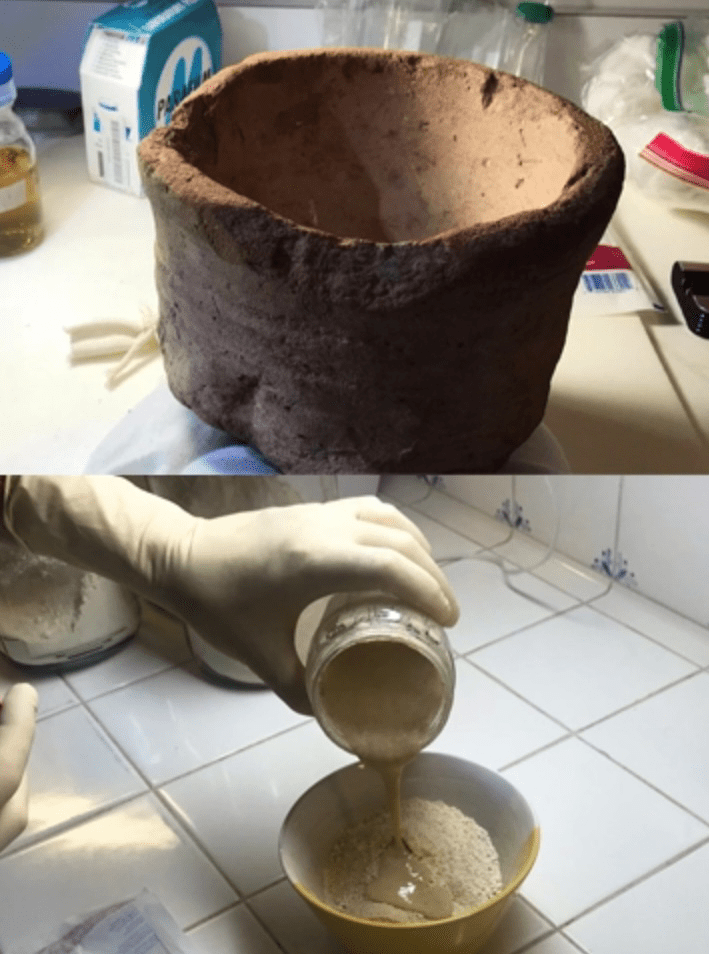 The Ancient Egyptian sourdough starter is the oldest starter known to man!

With a taste that can only be described as sweet and yeasty, this ancient Egyptian starter is the oldest one we currently have on record. For a starter that will undoubtedly end up in the history books, its story is just as likely to get its own page or two.

Scientists have managed to pull off a Frankenstein maneuver, reviving 4,500-year-old yeast microbes and bringing it to the light of the modern day. This was done to understand the gut bacteria of ancient humans.

Do you know how this whole endeavor began? Well, we have the famous tech developer, Seamus Blackley — best known as the co-creator of the Xbox gaming console — to thank for being a prolific bread-nerd, on top of a physicist and tech mastermind. When he came into possession of the yeast, he was the one to reach out to a team of scientists, including microbiologist Richard Bowman and archaeologist, Serena Love, to help bring the strain back to life.

Blackley and his team stayed true to the ways of the old Egyptians by using the same clay pots that were used to hold beer, bread, and other culinary treats of an ancient civilization. 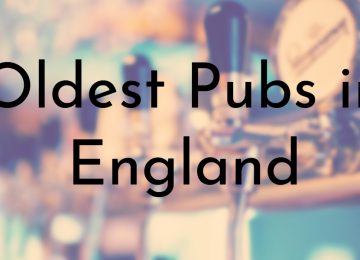 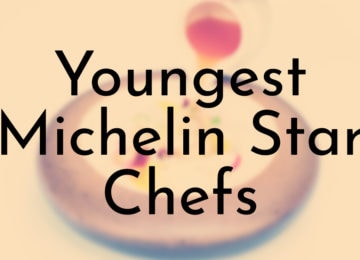