Beer is probably the most popular alcoholic beverage in the world and Americans consume an estimated 6.3 billion gallons of beer annually. To keep up with demand, there are numerous breweries around the country, with many dating back to the mid-19th century. While most of the breweries on this list are owned by the largest brewing companies in the world, a few have remained owned by their founding families.

All of these breweries are still operational and many of them produce beverages for other brands in addition to their own.

Please note that any brewery that is now defunct, but still has products produced by other breweries — such as Schaefer Beer — has been omitted from this list. 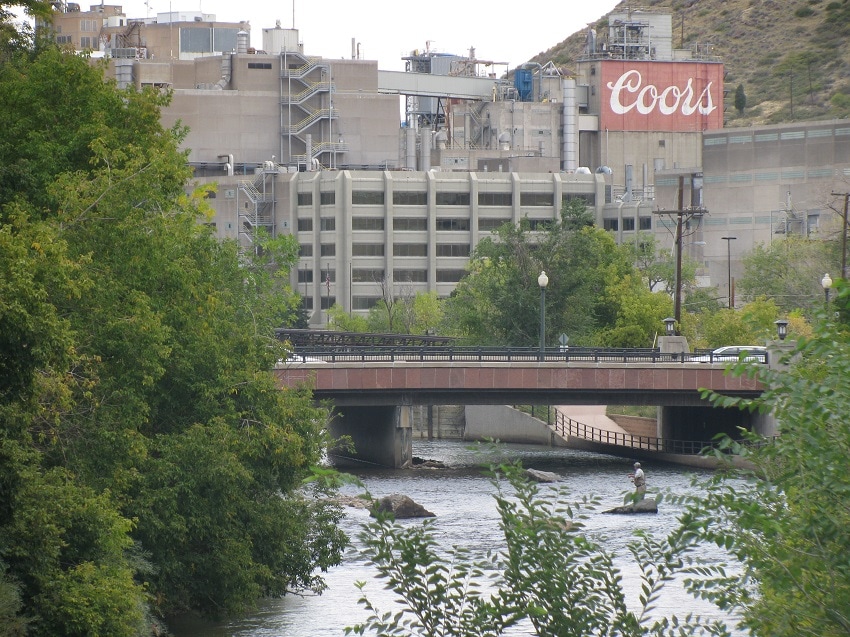 For much of its first century of existence, Coors beer was sold solely in the American West. Coors finally established a nationwide market presence in the 1980s and eventually became one of the most recognized beer brands in the U.S.

The Coors Brewing Company facility in Golden, Colorado is the largest single-site brewery in the world. 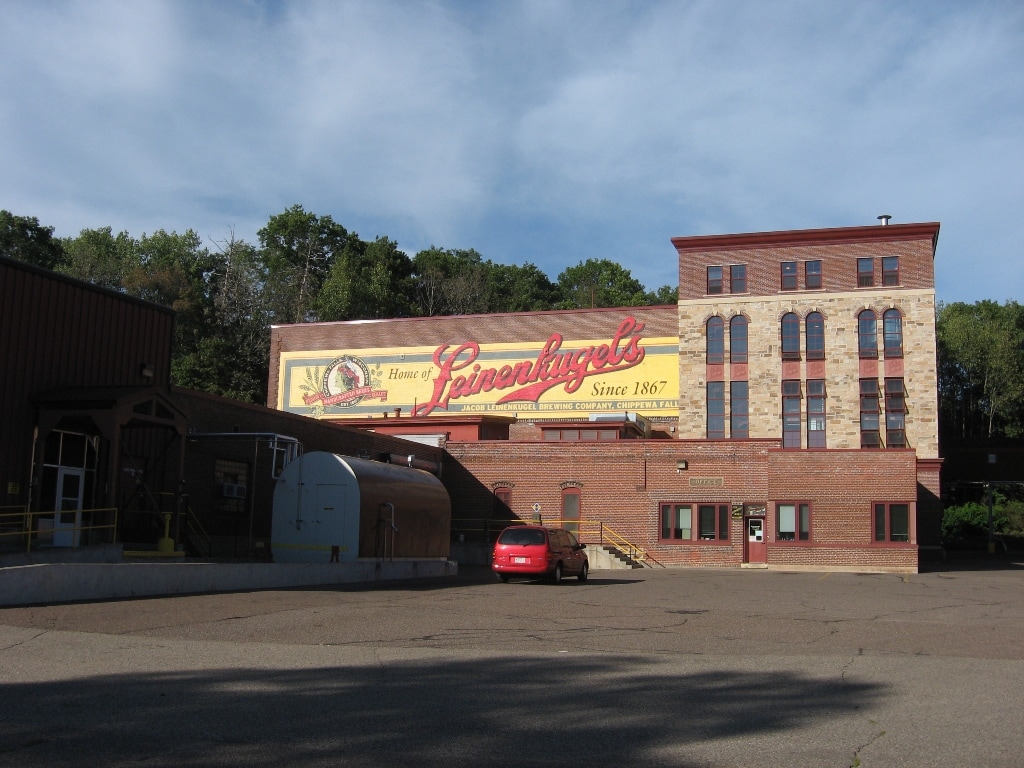 Jacob Leinenkugel Brewing Company finally went national when a Summer Shandy ale was added to the brand’s lineup. Leinenkugel is now known for its shandies and a majority of shandies consumed in the U.S. are brewed by Leinenkugel. 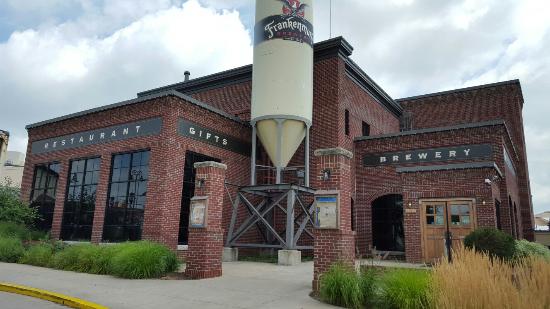 The Frankenmuth Brewery dates back to 1862 when William Knaust and Martin Heubisch opened the Cass River Brewery. In addition to being the oldest brewery in Michigan, Frankenmuth claims it is also America’s oldest microbrewery.

In 1874, Johann Geyer purchased the brewery and renamed it Frankenmuth Brewing Co. The Frankenmuth Brewery remained in the Geyer family for the next 112 years. The brewery then changed ownership a few times before it was closed down for several years after it was severely damaged by an F3 tornado in 1996.

The tornado in 1996 was not the only time that the Frankenmuth Brewery was heavily damaged – it was nearly burnt to the ground in the late 1980s. 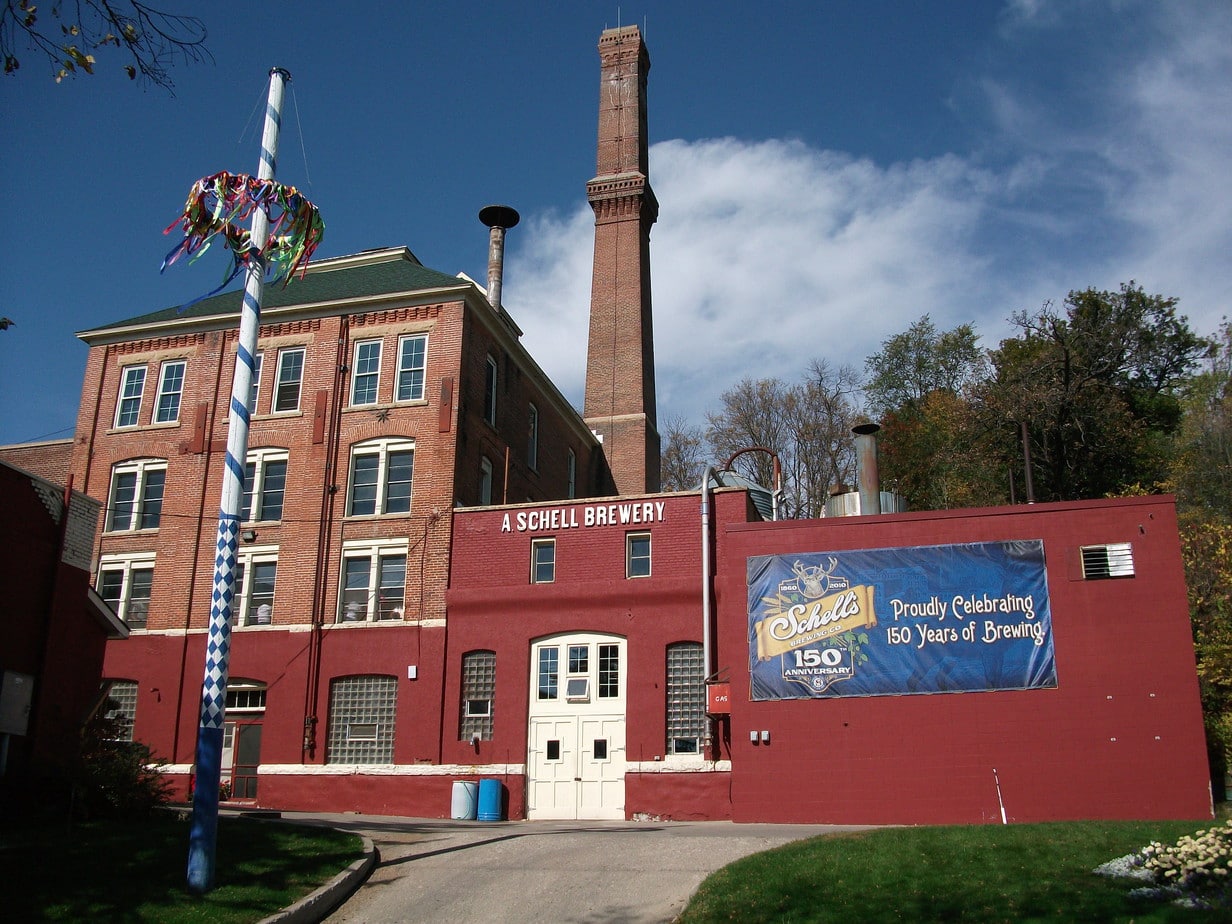 The August Schell Brewing Company is the second oldest family-owned American brewery after Yuengling. Schell’s was founded in 1860 by August Schell and Jacob Bernhardt, both German immigrants. Schell bought out Bernhardt in 1866 to take sole ownership of the brewery and his descendants have been running the company since then.

In 2002, the August Schell Brewing Company expanded after it acquired the recipe and branding for Grain Belt Beer. Schell’s is now the oldest and largest brewery in Minnesota.

During the 1970s when the beer industry going through a period of consolidation and upheaval, the August Schell Brewing Company was nearly shut down, but managed to stay afloat by cutting down a large black walnut tree located on the grounds of the brewery and selling the lumber.

During the American Civil War, Steven Points Brewery provided beer to the troops. 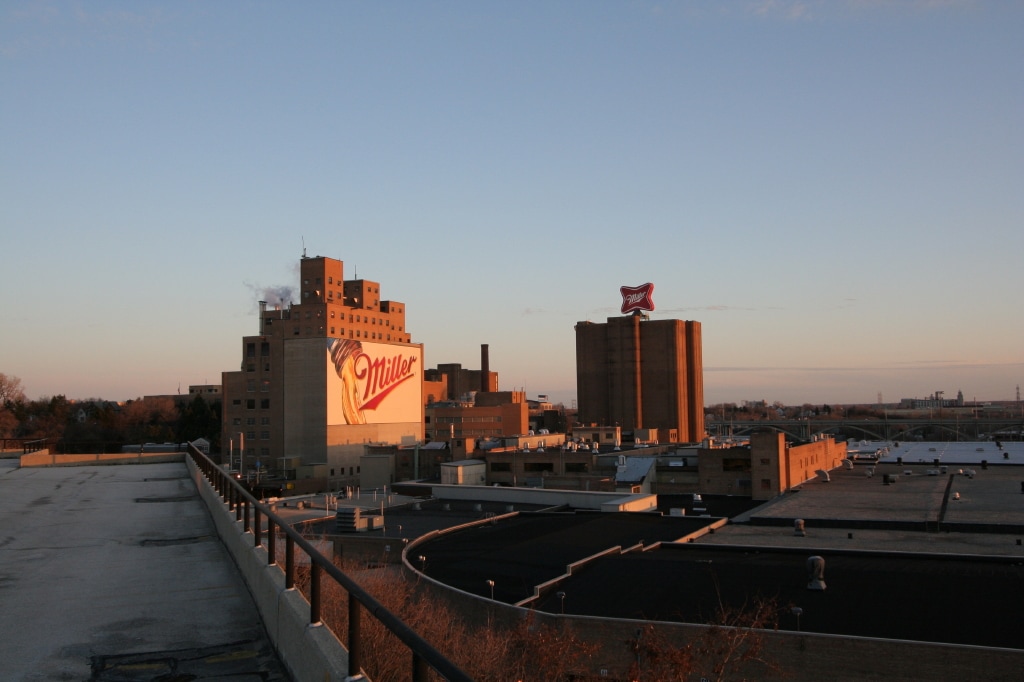 Although the Miller Brewing Company now has brewing facilities around the country, the main Miller brewery has remained in its original location since its founding. 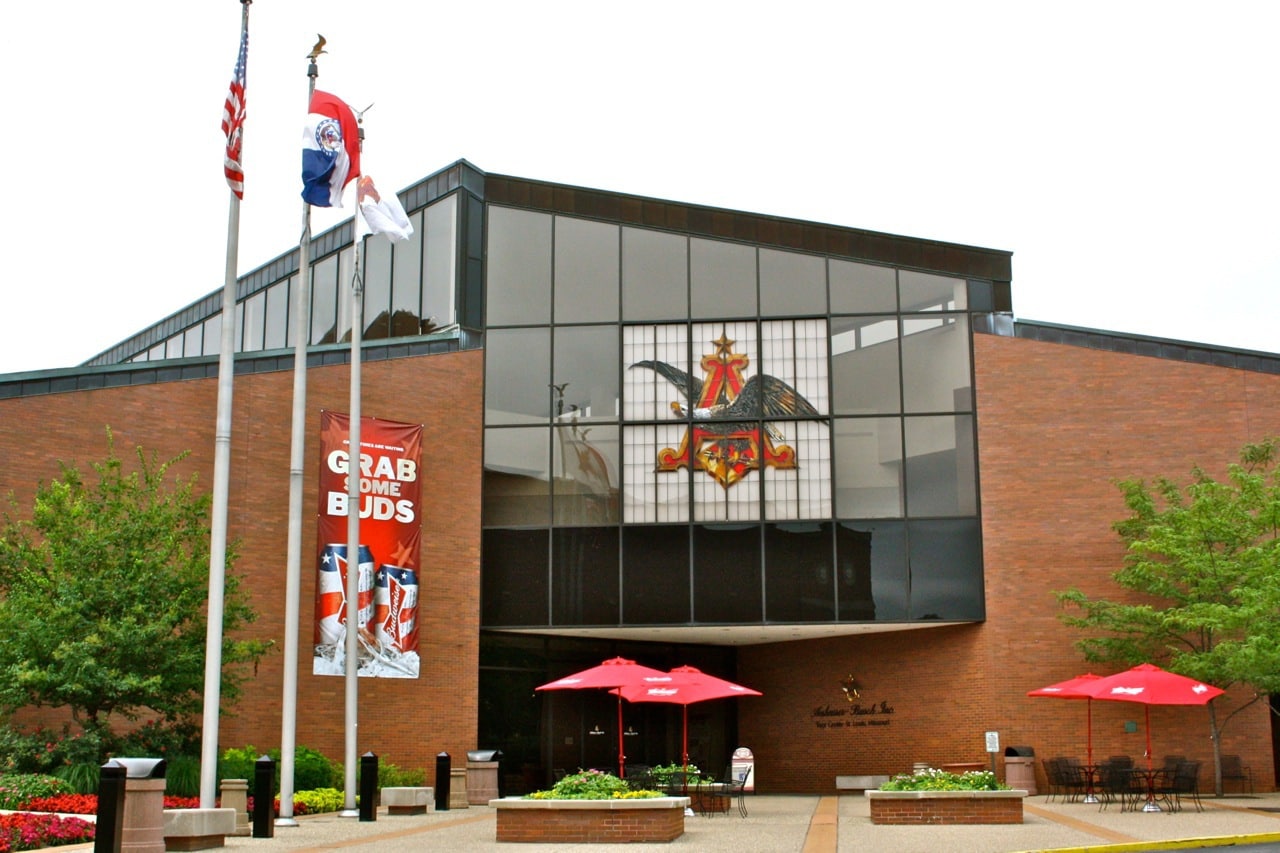 Anheuser-Busch traces its history back to 1852 when a Bavarian Brewery was opened in St. Louis by German American brewer and saloon operator George Schneider. In 1860, Eberhard Anheuser saved the brewery from bankruptcy along with silent business partner William D’Oench. Anheuser turned the company around and was eventually joined by Adolphus Busch, who married Anheuser’s daughter in 1861.

Up until 2009, Anheuser-Busch was also one of the largest theme park owners/operators in the United States, with ten parks throughout the country through its entertainment division, Busch Entertainment Corporation (now SeaWorld Parks & Entertainment), including its three SeaWorld locations. 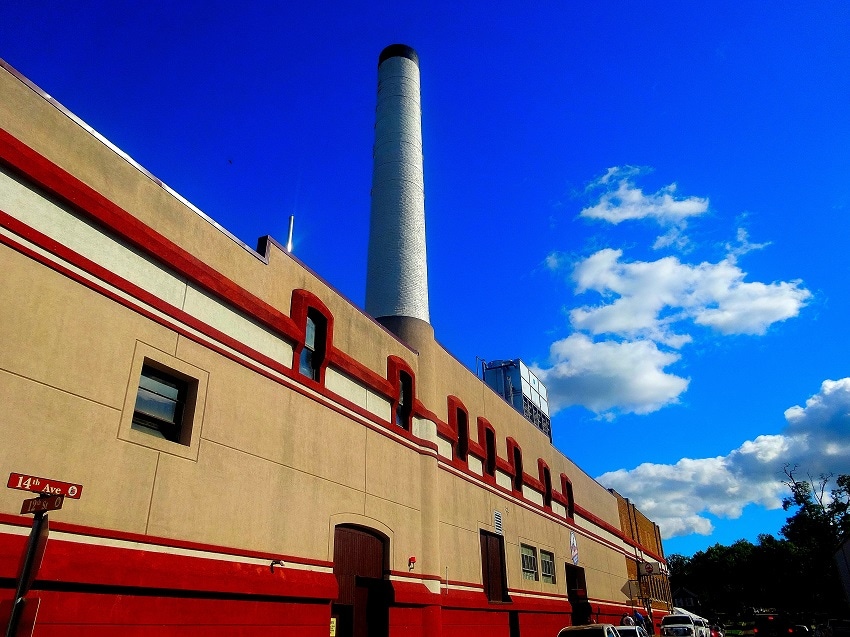 Not too much is known about the history of the Minhas Craft Brewery, formerly the Joseph Huber Brewing Company and Blumer Brewing Company, other than the fact that the brewery was founded at its present site in 1845 by a Mr. Bissinger. The brewery has changed ownership about ten times and over the years it has had various names.

Currently, the brewery is known as the Minhas Craft Brewery after the company was acquired by siblings Ravinder and Manjit Minhas in 2006.

In addition to brewing a variety of over 233beers, spirits, liqueurs, and wines, the Minhas Craft Brewery is home to the largest brewery memorabilia museum in the United States, which opened in 2010. 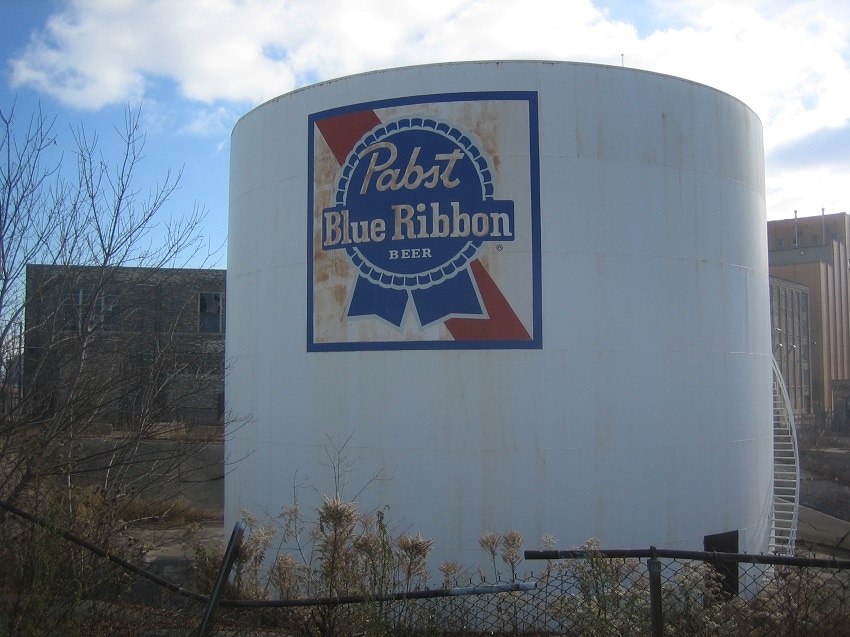 Pabst Brewing Company began as a small brewery founded by German brewer Jacob Best in 1844 not long after he immigrated to Milwaukee. Best named initially named the company The Empire Brewery and later changed its name to Best and Company. Pabst received its current name after Best’s grandson-in-law, Frederick Pabst, around 1866.

Since then, Pabst Brewing Company has grown into a large holding company that not only produces its own beer, but also several brands from now defunct breweries. About half of the beer produced under Pabst’s ownership is Pabst Blue Ribbon brand, with the other half coming from the other brands the company now owns.

By 1893, Pabst Brewing Company had become so successful that it became the first brewery in the United States to sell more than a million barrels of beer in a year. 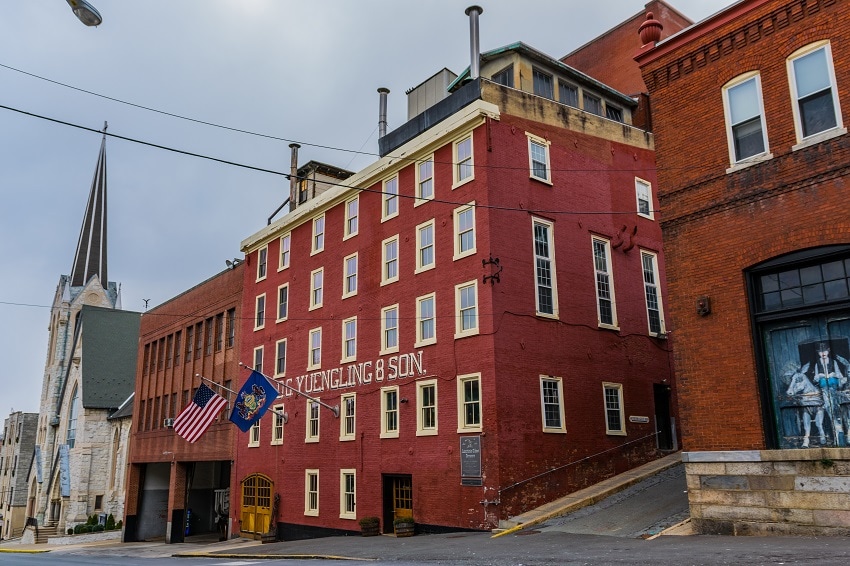 D.G. Yeungling & Son, typically known as just Yuengling, has been in continuous operation since 1829, making Yuengling the oldest brewery in America. Yuengling was founded by David Gottlieb Yuengling (formerly Jüngling; he anglicized his last name), who had immigrated from Germany.

Originally, Yuengling’s brewery was called Eagle Brewery, which is why the company’s logo is an eagle. Today, Yuengling is still run David Yuengling’s descendants.

In October 2019, Yuengling released its first collaborative beer ever in its history after the brewery partnered with Hershey’s to produce a limited release beer titled Yuengling Hershey’s Chocolate Porter.

7 Oldest Scotch in the World

Posted by Lauren Johnson 0
In order for whisky to qualify as Scotch, it must meet certain standards as specified by law. At its core,…