The Christmas holiday season is one of the most exciting times of the year. It’s a time when we get to gather our families, friends, and loved ones around us to celebrate the birth of Christ. The movies are no exception—there are plenty of movies that have been released over the years that tell stories about Christmas.

That’s why in this article, we’ll explore some of the most memorable Christmas movies of all time. 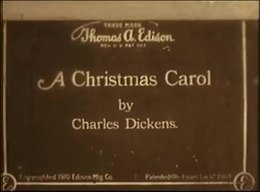 In the novella “A Christmas Carol,” Ebenezer Scrooge, a miserly and unkind man, is visited on Christmas Eve by three ghosts. The first ghost depicts Scrooge’s past and present, including Marley, his business partner, and the spirits of his late partners.

Scrooge is shown his folly by the second ghost, who also explains how he will pay for it later. The third spirit shows Scrooge the error of his ways and how he will be rewarded for them.

He regrets his previous way of living and stumbles back before falling unconscious on his bed. When he wakes up, he has undergone a transformation and is determined to live a life of love for his friends rather than for material gain.

7. A Trap for Santa Claus 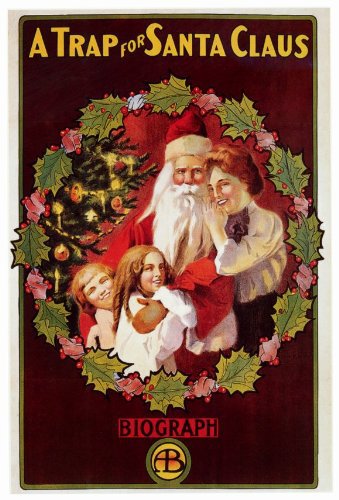 The story of this movie, as the name implies, is to catch Santa. In order to do so, the Rogers children sneak out of bed, set a tub in front of the window, and connect a line to the window sash with one end on each of their feet. When the window is raised, the string will cause the children to become aware of Santa, and they will then be able to catch him.

When their mother went to get ready to play Santa, she was shocked to see her husband, who had left them due to his problems, break in through the window of their new home. 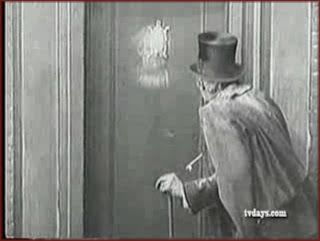 The first American silent film adaptation of Charles Dickens’ well-known 1843 novella, “A Christmas Carol,” was made in 1908 by Essanay Studios in Chicago. The movie, which is regarded as lost, features Tom Ricketts as Ebenezer Scrooge.

Scrooge enters his office and gets to work. His nephew and three women who want Scrooge to make a donation enter. Scrooge, though, ignores them. On Christmas Eve, the ghost of his long-dead buddy, Jacob Marley, visits him and warns him of a horrible fate if he does not alter his ways.

Three spirits that Scrooge encounters reveal to him the true meaning of Christmas as well as his grave, which is the result of his frugal ways.

5. A Little Girl Who Did Not Believe in Santa Claus 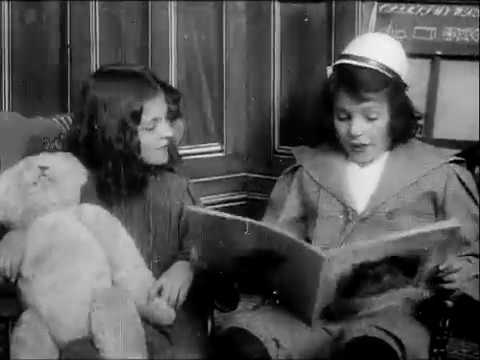 This short Christmas movie starts with a boy from a wealthy household playing outside with his sled on the day before Christmas when he spots a girl shivering in the cold since her family cannot afford for her to have a coat.

Giving her his coat, the kid drives her to his house, where they play for a while. He tells her a tale about Santa Claus, but she doesn’t buy it because he has never visited her house.

The youngster decides that night, as he is in bed, that he will force Santa Claus to go to the girl’s house and bring her gifts.

4. The Night Before Christmas 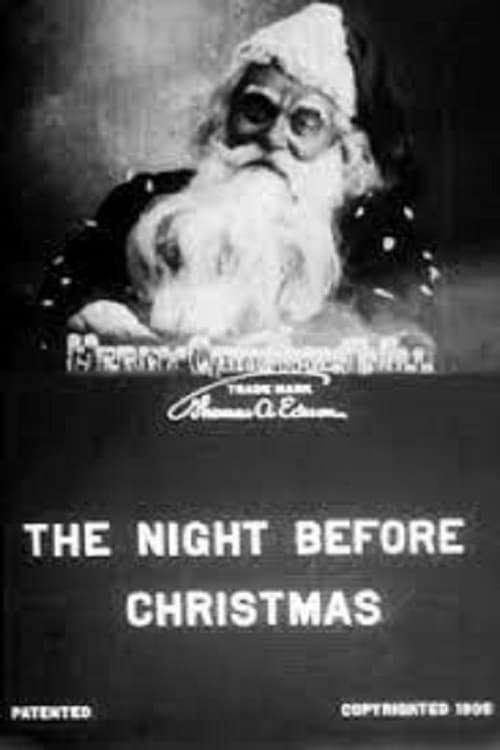 The poem “A Visit from Saint Nicholas” by Clement C. Moore served as the inspiration for the movie. The plot follows the children in a household preparing for bed on Christmas Eve but can’t contain their excitement for Christmas. Meanwhile, Santa is seen busy preparing to send gifts to different households. 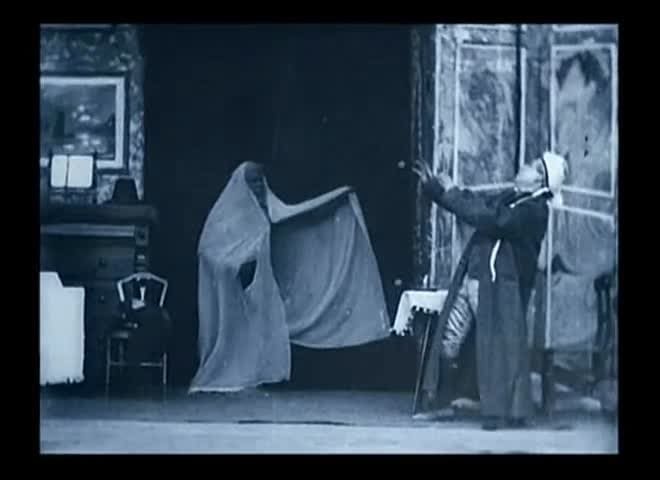 A miser named Ebeneezer Scrooge is contacted by Marley’s ghost and shown visions of Christmas Past, Present, and Future in a 1901 British short silent drama film, which is the earliest known cinematic version of Charles Dickens’ 1843 novel A Christmas Carol.

In the early days of cinema, it was typical for filmmakers to adapt well-known stories; in this case, A Christmas Carol by Charles Dickens was chosen in the expectation that audience familiarity would lessen the need for intertitles. The presentation consisted of “Twelve Tableaux,” or scenes. 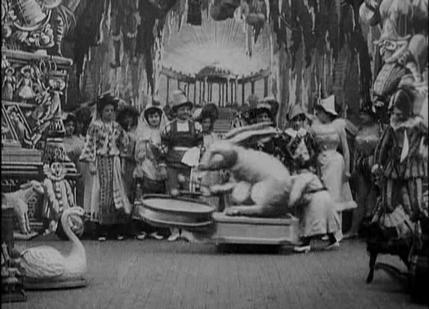 The stage production that was produced in 1897 at the Olympia music hall in Paris may have served as the inspiration for the movie, one of Méliès’s contributions to the féerie genre of cinema.

The film’s structure is very theatrical, switching between well-known genre scenarios and fantastical aspects like a stage féerie; the scene with the starving poor in the streets is reminiscent of melodramas from the nineteenth century.

The Christmas Dream features Méliès twice; once as a magician and once as a beggar. The movie features Christian images like a sheep and a lion, as well as a theme representative of Méliès himself: a jester.

Here, the full Christmas tale is told. The action begins in a sizable bedroom of a man’s house, who appears to be wealthy. His children are set to retire, with the help of their governess. They hang their stockings on the edge of the bed before getting into bed.

Night appears as the scene changes. Angels are seen soaring over the town’s housetops and dropping packages into each chimney. Santa Claus is also very busy and gives our little buddies many gifts. 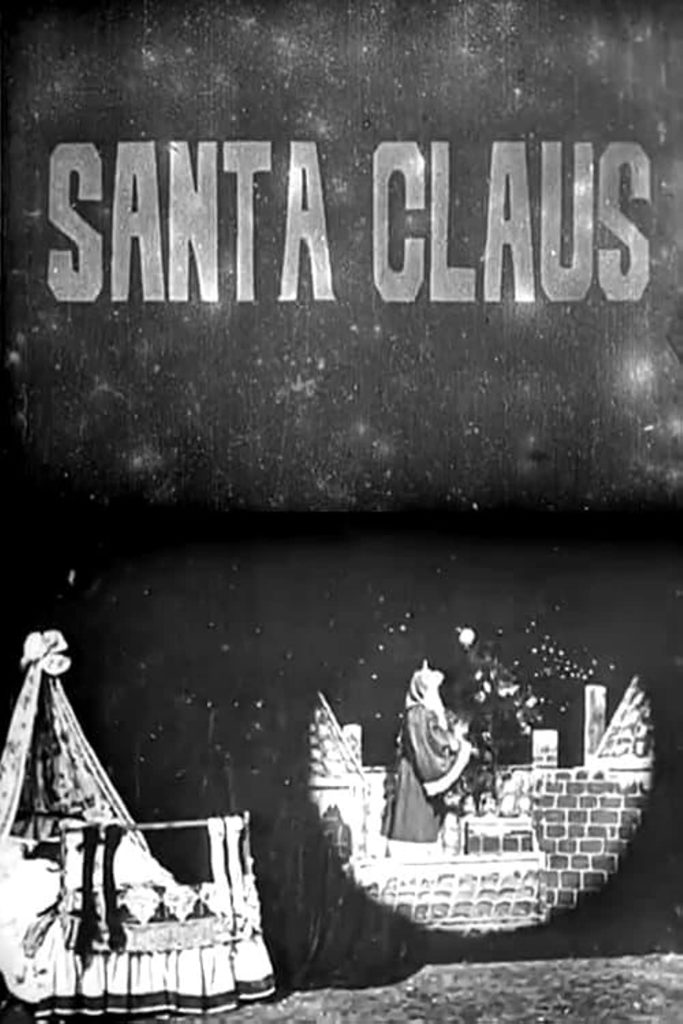 Santa Claus can be seen in this photo walking in from the fireplace and starting to trim the tree. He then stuffs the stockings that the kids had previously put on the mantle. He turns around and surveys his work before abruptly rushing to the fireplace and climbing the chimney.

Santa was in the kids’ bedrooms when they woke up. Everyone is surprised by this movie and is left wondering where Saint Nicholas went. 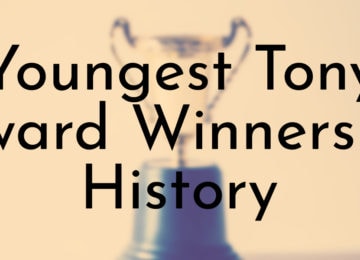 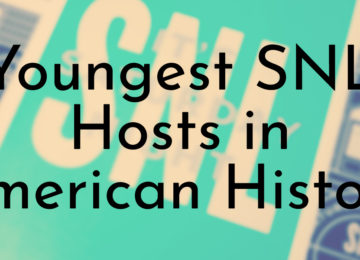 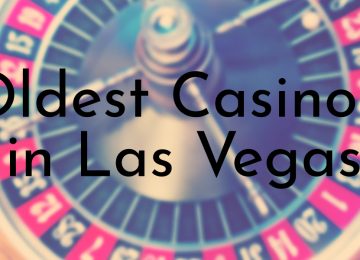