Anime has been a growing medium for storytelling for many years now. Whether we are talking about the golden age of anime in the 90s or the current boom time of anime today, this medium continues to have a strong presence. And with that strong presence, anime continues to grow and become more complex as time goes on.

With new subgenres being coined almost every other season and brands coming up with new concepts every now and then, it’s safe to say that this medium is here to stay. But do you know how old some of the most popular animes in the world are? Here are the eight oldest anime in the world that are still running. 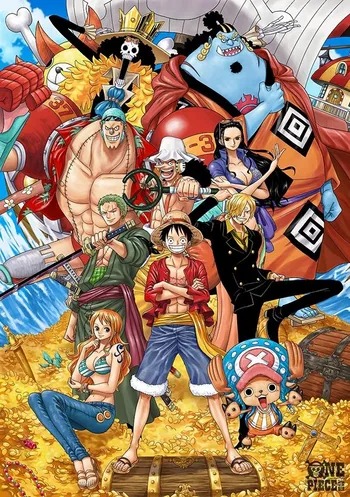 One Piece is a Japanese manga series written and illustrated by Eiichiro Oda. The story follows the adventures of Monkey D. Luffy, a boy whose body gained the properties of rubber after unintentionally eating a Devil Fruit.

With his diverse crew of pirates, named the Straw Hat Pirates, Luffy explores the Grand Line in search of the world’s ultimate treasure, known as “One Piece,” in order to become the next Pirate King.

The manga has been adapted into an anime television series produced by Toei Animation, which began broadcasting in Japan in 1999. Additionally, Toei has developed fourteen animated feature films, one original video animation, and thirteen television specials.

Several companies have developed various types of merchandise based on the series, leading to a large media franchise that includes films, both animated and live-action, video games, and innumerable other products.

As of 2020, the series has sold over 470 million copies worldwide, making it the best-selling manga series in history. 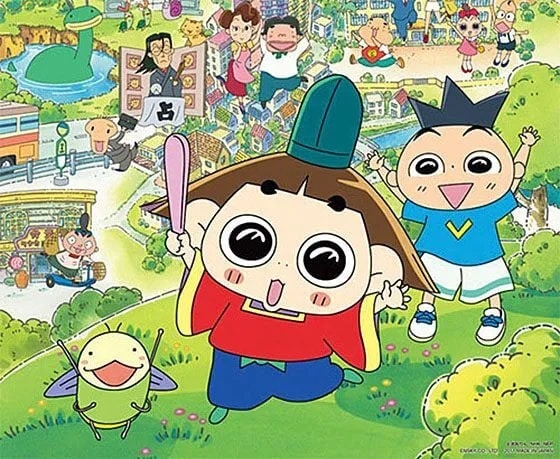 Created by Japanese manga artist Tatsuma Ejir, the story of Ojarumaru is set in Heian-era Japan and follows the adventures of a young prince named Ojarumaru.

When his parents are called away on business, Ojarumaru is left in the care of his grandparents. However, one day, Ojarumaru gets bored and decides to go exploring. He soon finds himself in the company of a group of demons, who take him back to their world.

In the demon world, Ojarumaru quickly discovers that he has the ability to transform into any animal or object he wishes. This comes in handy when he befriends a young demon named Akane, and the two of them set off on a series of adventures together.

Along the way, they meet a cast of colorful characters, both good and bad, and learn some valuable life lessons.

The anime is light-hearted and comedic, and often makes references to Japanese culture and history. 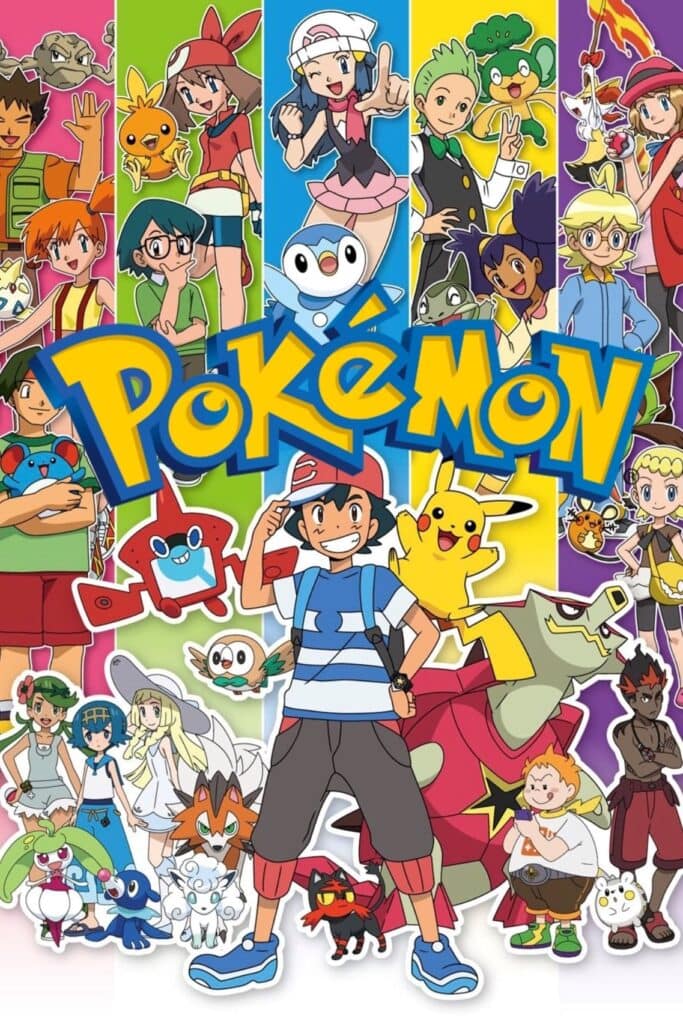 The story of Pokémon is all about a young boy named Ash Ketchum who dreams of becoming a Pokémon Master.

Rydon was the first ever Pokémon created. 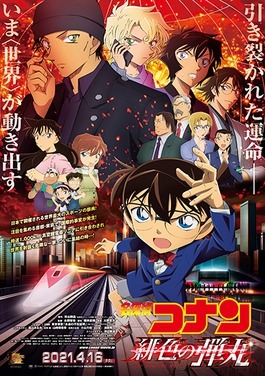 Detective Conan: Case Closed, also known as Meitantei Konan in Japan, is an anime series based on the manga series of the same name by Gosho Aoyama. The anime series was produced by TMS Entertainment and first aired in Japan in 1996.

The story follows the adventures of a high school student named Shinichi Kudo, who, after witnessing a crime, is transformed into a child by a mysterious organization.

Shinichi then takes on the alias of “Conan Edogawa” and, with the help of his childhood friend Ran Mouri, starts solving crimes as a detective.

The anime series has been very successful, both in Japan and internationally, and has spawned numerous spin-off anime series, films, OVAs, video games, and other merchandise. Detective Conan: Case Closed is currently one of the longest running anime series, with over 800 episodes and counting.

In 2015, Guinness World Records recognized Detective Conan: Case Closed as the “Most Prolific Anime Series”, with over 680 episodes produced at that time. 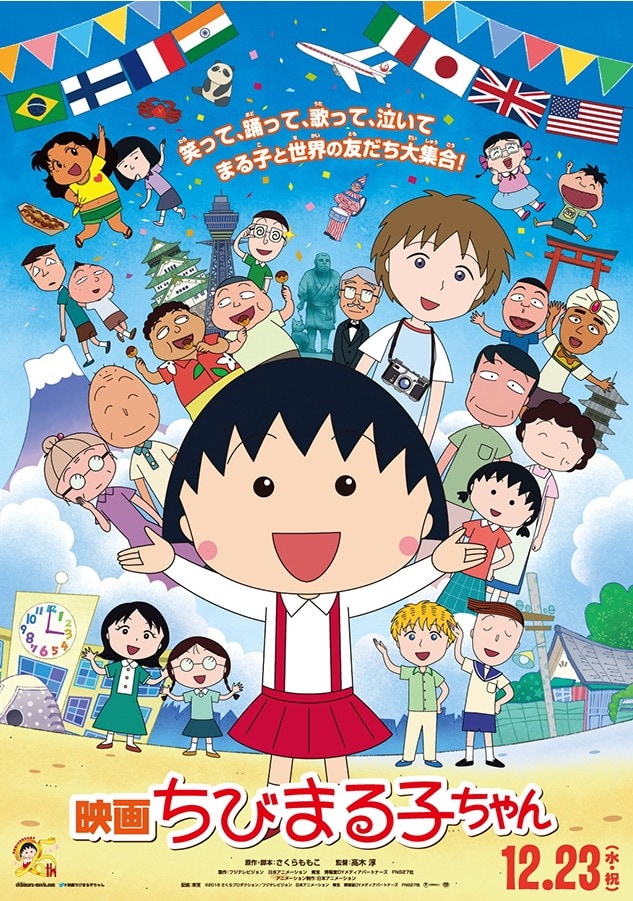 Chibi Maruko-chan is an anime television series created by Momoko Sakura. It follows the everyday life of nine-year-old Maruko and her family and friends in the town of Shimizu.

The show first aired in Japan in January 1990 and has since been adapted into numerous other languages.

The series is noted for its focus on traditional Japanese culture as well as its light-hearted and slice-of-life approach to storytelling. It has been praised by critics for its humor and charm, and has become one of the most popular anime series in Japan.

The series was created by Momoko Sakura, who also wrote and illustrated the popular “Cherry Blossom” manga series. 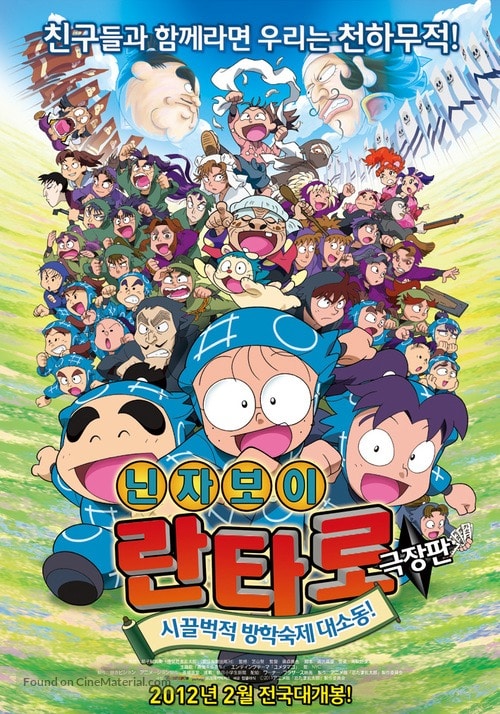 Nintama Rantaro is a long-running Japanese anime series that follows the adventures of Rantaro and his friends as they attend the Ninja Academy. The show is known for its humor and for teaching young viewers about Japanese culture and history.

The show first aired in 1993 and is still going strong today, with new episodes airing every week.

Nintama Rantaro is set in the Edo period of Japan (1603-1868), and follows the adventures of Rantaro and his friends as they learn the ways of the ninja. The show is filled with action, comedy, and suspense and is beloved by fans of all ages.

It is one of the most popular anime series in Japan, and has been adapted into live-action films and stage plays. 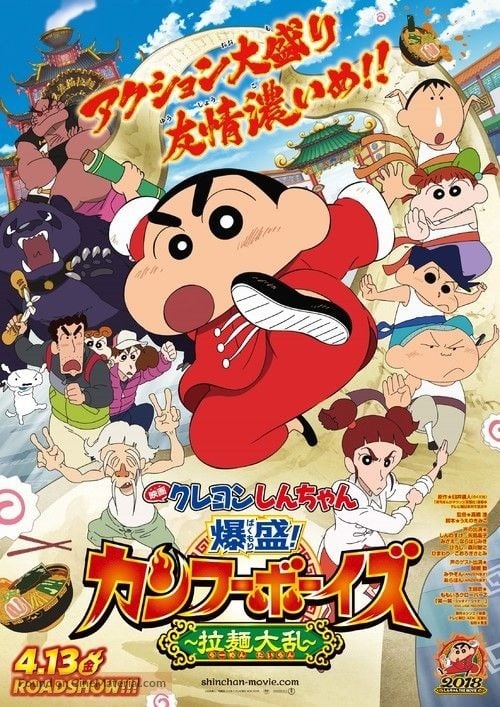 The story of Crayon Shin-chan is about a young boy named Shin-chan who often gets into trouble because of his mischievous behavior. Shin-chan’s parents, Hiroshi and Misae, try their best to control him but Shin-chan always manages to find a way to get into trouble.

The anime Crayon Shin-chan first aired in 1992 and has been airing ever since. It is currently one of the longest running anime series in Japan. The anime is based on a manga series of the same name which was created by Yoshito Usui.

Crayon Shin-chan is popular not only in Japan but also in other countries such as China, South Korea, Taiwan, and India. The anime has been dubbed in various languages and is available on DVD and Blu-ray.

The show has been dubbed into many different languages and is now broadcast all over the world. 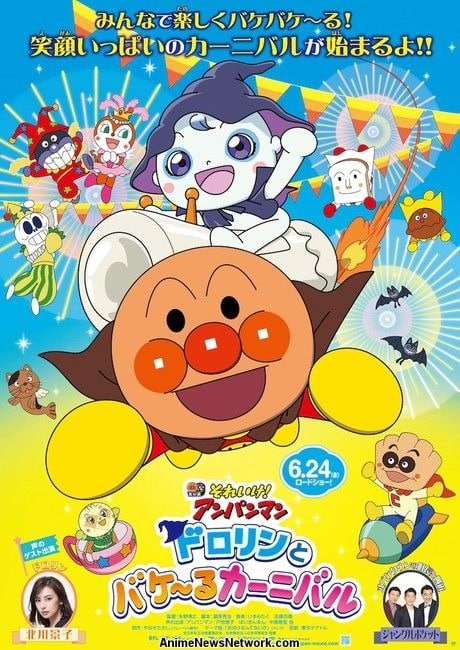 Sore Ike! Anpanman was created by Tatsunoko Productions and is considered the oldest anime series that is still running. The show airs on TV Asahi in Japan and has been running for over 34 years.

The series is about a superhero named Anpanman who fights crime with the help of his friends. Anpanman is unique in that it is made out of bread and has a red bean paste filling. His catchphrase is “Ganbatte Anpanman!” which means “Do your best, Anpanman!”.

The series is aimed at young children and is very popular in Japan. It has also been adapted into a number of different products, including toys, video games, and even an attraction at the Tokyo Dome City amusement park.

The creator of Anpanman, Takashi Yanase, actually passed away in 2013. 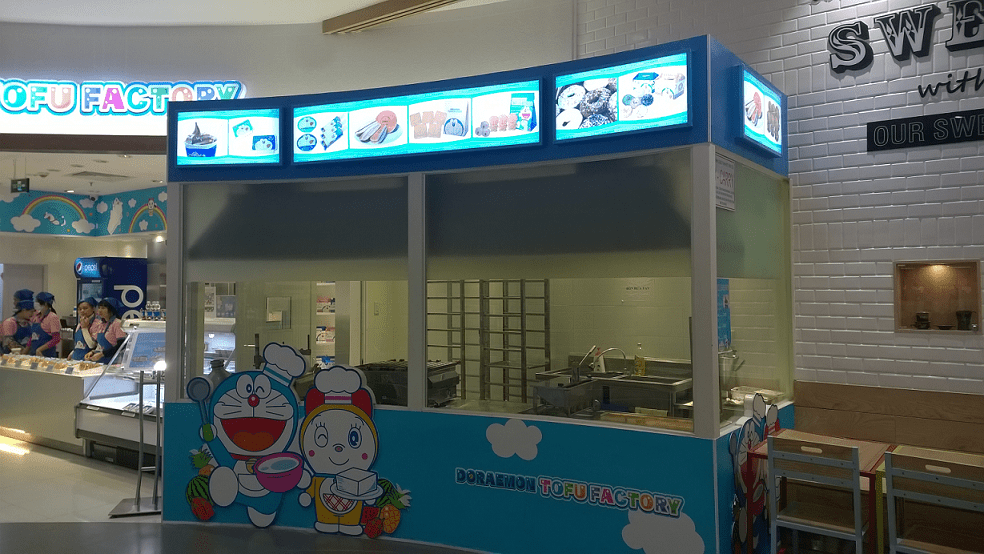 This list wouldn’t be complete without mentioning Doraemon, who is an enduring Japanese cultural icon! The Doraemon anime dates all the way back to 1973, but has not been continuously airing like the other anime on this list.

That initial series was short-lived and a Doraemon anime was not picked up again until 1979. This second series ran for over 26 years until it ended in 2005. During the second series’ run, a total of 1,787 episodes were released.

After a very brief hiatus, a third Doraemon series was released later in 2005, in time for the franchise’s anniversary. This third series is ongoing with new episodes airing fairly regularly.

International dubs, including an English version, of this third Doraemon series are licensed by Disney and air around the world. 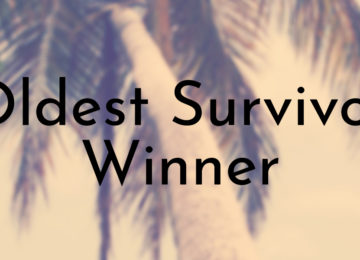 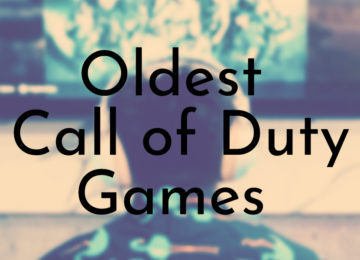 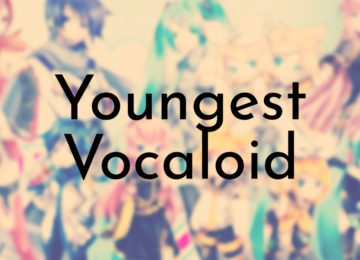 Posted by Victor Eaton 0
Vocaloid is a singing voice synthesizer software brought to you by the Yamaha Corporation. Originally meant as a side project…