According to a report conducted by ESPN, the average age of esports players is significantly younger than players in all other major traditional sports. From ESPN’s sampling, League of Legends has the youngest average out of the other games sampled at only 21.2 years. In fact, many professional LOL players retire before they hit 25 years old. Everyone on this list is or will be older than 25 and is still actively competing – with the exception of one player who is currently coaching but retired at 27. As of the time of this writing, none of the active players have announced plans to retire anytime soon. Some of them may event choose to continue their professional League of Legends career into their 30s. 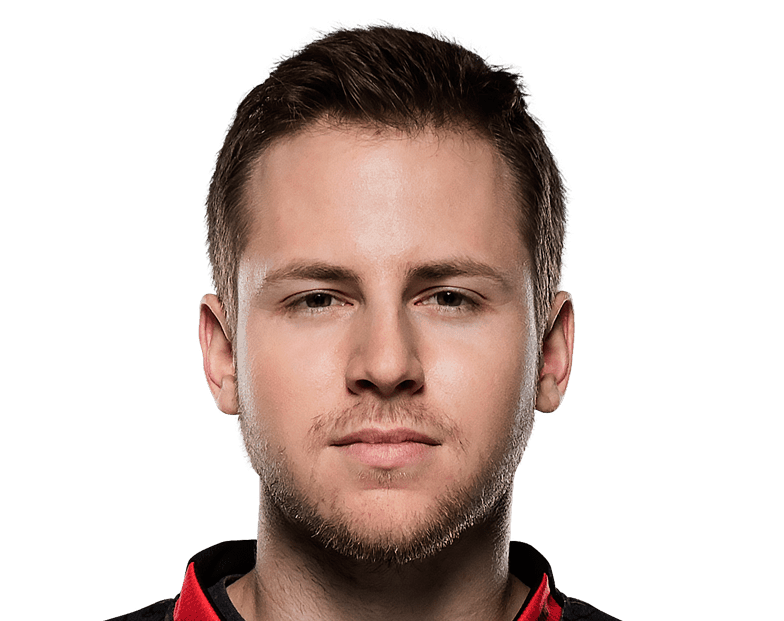 Solo (Colin Earnest), previously known as TheSoloKing, has only been playing League of Legends professionally for a few years, but is already approaching the average age of retirement for a pro gamer. He started his career in 2014 when he joined Zenith eSports after one of the team’s founding members left. Solo left Zenith after Cloud9 formed a new sister team called Cloud9 Tempest and asked Solo to join.

The team had qualified for the 2015 season, but it was later found out that they had used a ringer (a better player falsely playing under someone else’s name) and were disqualified. Solo and his teammates were temporarily suspended from playing in all Riot-sponsored LOL competition until the 2015 Summer Split. He continued to play for Cloud9 until the end of 2015 and has since played for Ember, Echo Fox, TL Academy, Team Liquid, Gold Coin United, and Clutch Gaming. 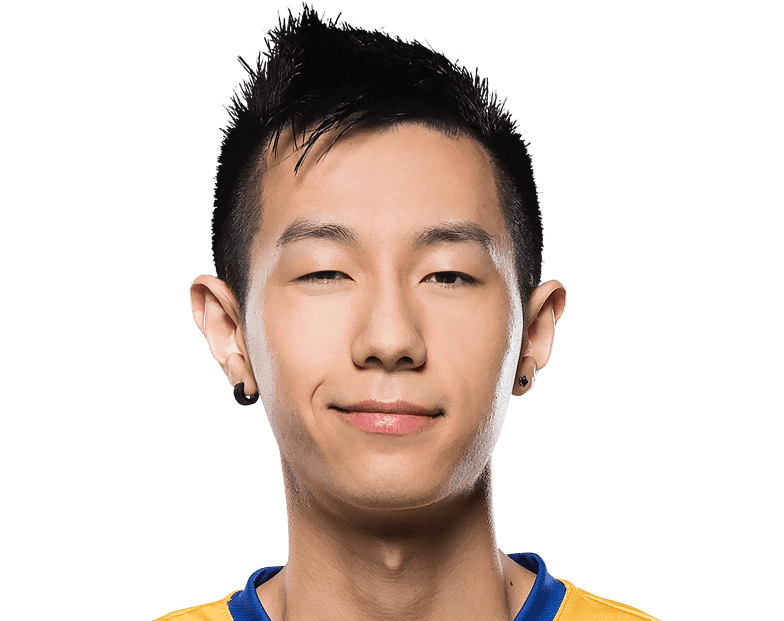 Hai Du Lam grew up playing video games and during high school, he was an active member of the Counter Strike community and enjoyed playing Warcraft III. Lam started college in 2012 and became a prominent member of his school’s League of Legends club. As he continued to play LOL, Hai climbed to the No. 5 spot on the Solo Queue ladder and gained a huge following. He used his popularity to form his own team called nFear Gaming. The team’s entire roster was immediately acquired by Orbit Gaming.

Hai currently plays mid laner but has played as support and sometimes jungler in the past. For most of his professional career, Hai has played on team Cloud9. He also played for Orbit Gaming, Quantic Gaming, Team Curse, FlyQuest, and Golden Guardians (current team). Hai very briefly retired during the 2015 season due to wrist injuries and the fact that his support carry playstyle was not viable anymore. He stayed with Cloud9 in an administrative position, but rejoined the team as an active player five weeks into the 2015 Summer Split season. 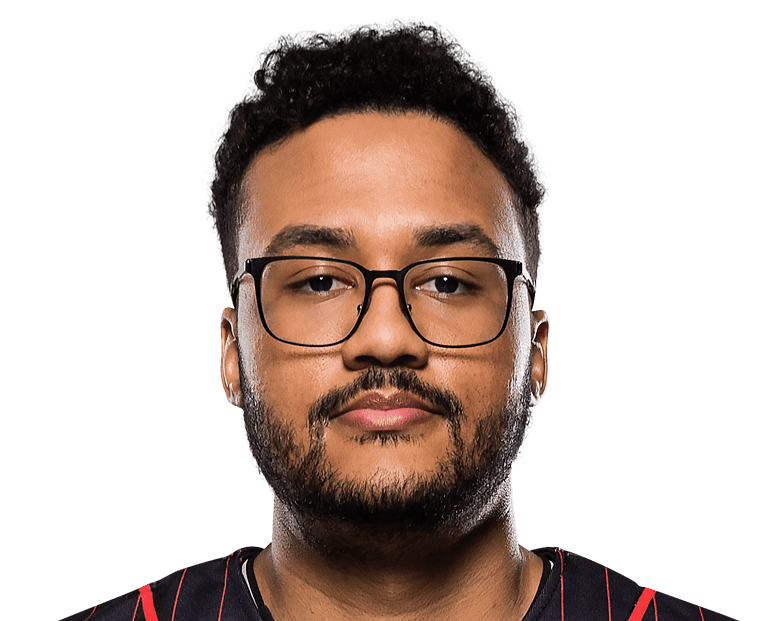 Aphromoo (Zaqueri Black) is another professional League of Legends player who is on the cusp of being considered “old” in the gaming community. He started playing LOL in 2011 and reached rank one on the North American server on November 3, 2012 playing the character Draven. Aphromoo started gaining recognition when he joined v8 eSports and became a popular streamer.

Around this time aphromoo started playing support and became famous for his Leona play. Many people credit aphromoo with helping support become a more popular role to play. Since starting his professional LOL career, aphromoo has played for teams such as v8 eSports, Epik Gamer, Team SoloMid Evo, mTw North America, Monomaniac Ferus, Team FeaR, CLG, and Team Curse. He joined the newly formed 100 Thieves at the end of 2017. 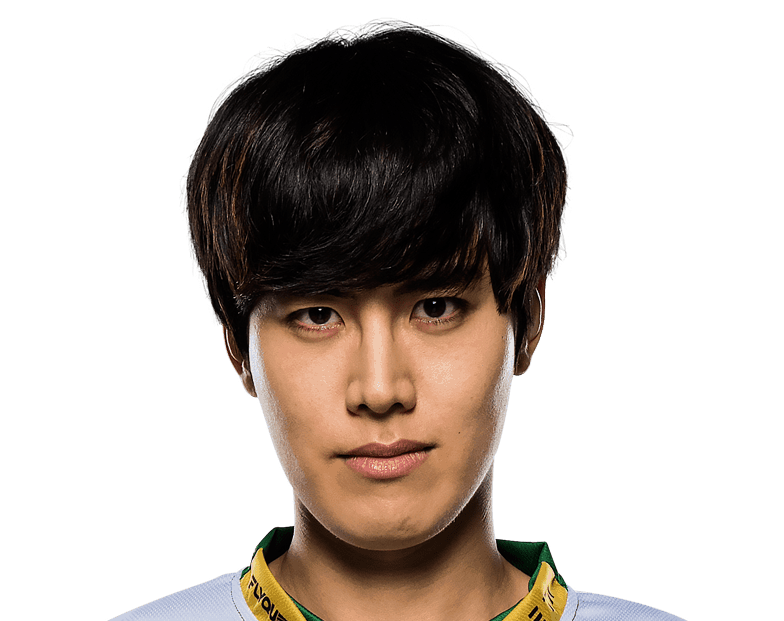 Flame (Lee Ho-jong) is one of a few players who is right around the average age of retirement for a pro League of Legends player, but shows no signs of retiring anytime soon. Ho-jong started playing League of Legends in 2012 and was quickly picked up by a professional after being scouted. He passed a test in Seoul and started playing for Azubu Blaze as the team’s top laner.

Ho-jong played has gone on to become one of the best pro LOL players in the world. He is often called the “Pilot” because he is good enough to carry his team to victory. Flame’s skills as a top laner are so proficient, that the phrase “Flame Horizon” refers to the situation where one team’s top laner has a CS advantage of more than 100 over his opponent. Additionally, Flame has a large female fan base because of both his status as one of the best top laners and his good looks.

Current Age: 26 – will be turning 27 in May
Real Name: Jake Puchero
Country of Origin:  born in the Philippines but lives in USA
Current Team/Role:  Team Liquid/Jungler 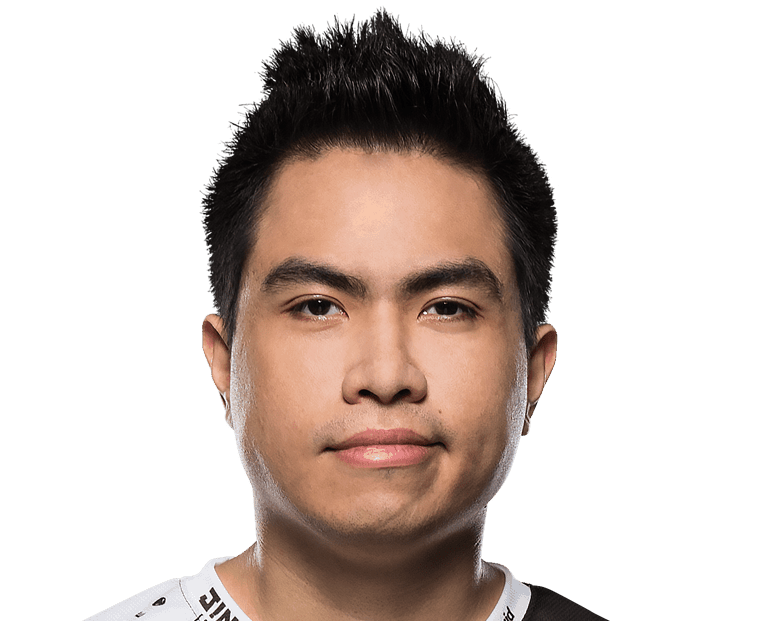 Xmithie (Jake Puchero) is the second oldest active League of Legends player. Puchero was born in the Philippines and immigrated with his family to the United States when he was 16. He had always played video games and decided to start playing League of Legends in 2011. Once he started playing ranked games, Puchero quickly climbed up to the higher levels and caught the attention of professional teams in 2012.

Since then, Puchero has played every season on various teams including mTw North America, Monomaniac Ferus, Team FeaR, Team Vulcan, XDG Gaming, Wazabi Gaming, compLexity Black, CLG, and Immortals. He joined his current team, Team Liquid, in November 2017 and plays as a jungler. Although Puchero has had a long career, he was temporarily banned in March 2013 for ELO (a hidden rating system in ranked games) boosting along with other pro players such as Rhux, Nyjacky, Meteos, DontMashMe, Aphromo, and Chupper.

Current Age: 29 – will be turning 30 in December (retired when he was 27)
Real Name: Lee Gwan-hyung
Country of Origin:  South Korea
Current Team/Role:  Royal Never Give Up/Coach (previously played as Support and Jungler) 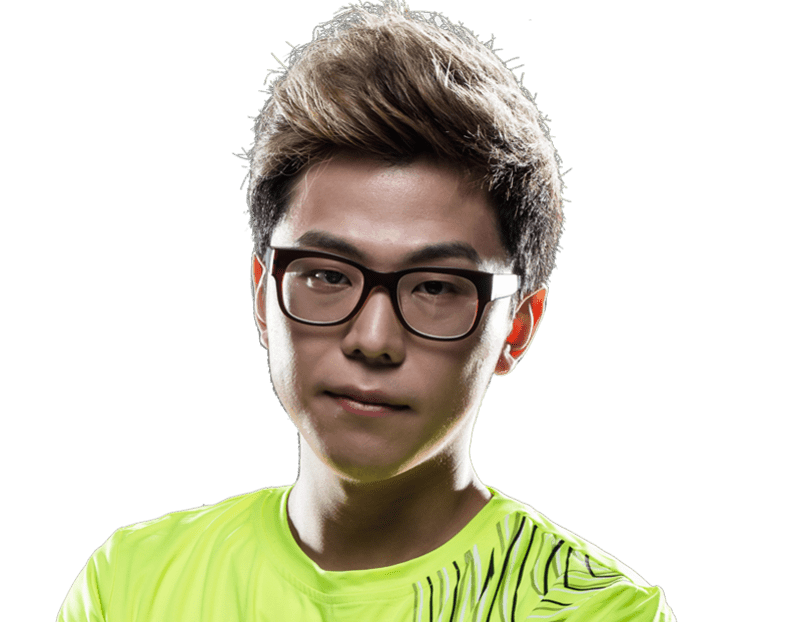 Although Heart (Lee Gwan-hyung) is no longer an active player, he played his last professional League of Legends game when he was 27 years old, making him one of the oldest pros ever. He retired at the end of the 2015 season and became a coach for LGD Gaming. Heart left LGD Gaming in early 2017 and now coaches for Royal Never Give Up.

Gwan-hyung started his League of Legends Career under the nickname Nyang in early 2012. He was the Jungler for a now-defunct team called RoMG, which had managed to qualify for Azubu The Champions Summer 2012. Heart played for next few years on several different teams including GSG, MVP Blue, Samsung Blue, Vici Stand Gaming, Vici Potential Gaming, and Unlimited Potential. 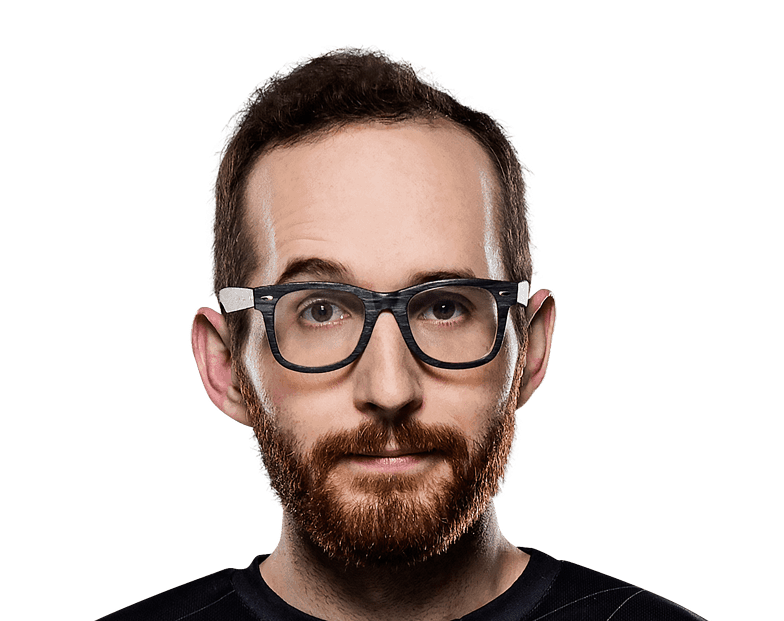 LemonNation (Daerek Hart) is currently the oldest League of Legends player with a verified birthday. He is best-known for being a support player on the Cloud9 team. Hart’s professional League career began in 2012 when he was invited to join the short-lived team HOODSTOMPGRAVESGG, which consisted of Hoodstomp, LiNk, YoDa, and Vech. The team was initially picked up by the Orbit Gaming organization and then acquired by Quantic Gaming in late 2012. The players did not stay with Quantic long and left to form Team NomNom, which eventually became Cloud9.

Hart retired from actively playing in 2016 and became Cloud9’s coach. However, LemonNation came out of retirement the following year when Cloud9 was purchased and rebranded as FlyQuest. Hart resumed his role as support, but joined the newly formed OpTic Gaming in early 2018.

Posted by Lauren Johnson 0
Spread the loveAnime series, manga, videogame and toy line—is there anything Beyblades haven’t spun their way into? Entertaining kids and…

Posted by Victor Eaton 0
Spread the loveThe oldest movie theaters in the world fight for the title. Many even claim to be older than…

Posted by Shasha Neil 0
Spread the loveThere’s probably no single film franchise that has captured the world’s attention and imagination like Star Wars. And…