The U.S. one-cent piece, otherwise known as the penny, has been circulating since 1793. A product of the U.S. Mint, it was originally so large that it was unwieldy to carry. Still, it wouldn’t be replaced by a smaller penny until 1857, more than 50 years later.

Today, there are rumblings about the total discontinuation of the penny, since so few items are bought with exact change, making the penny somewhat superfluous. Whether the penny will someday be discontinued as pocket change or not, the copper coin is rich in history (if not in value).

We’re about to explore the eight oldest pennies in existence. Join us as we take this journey into history! 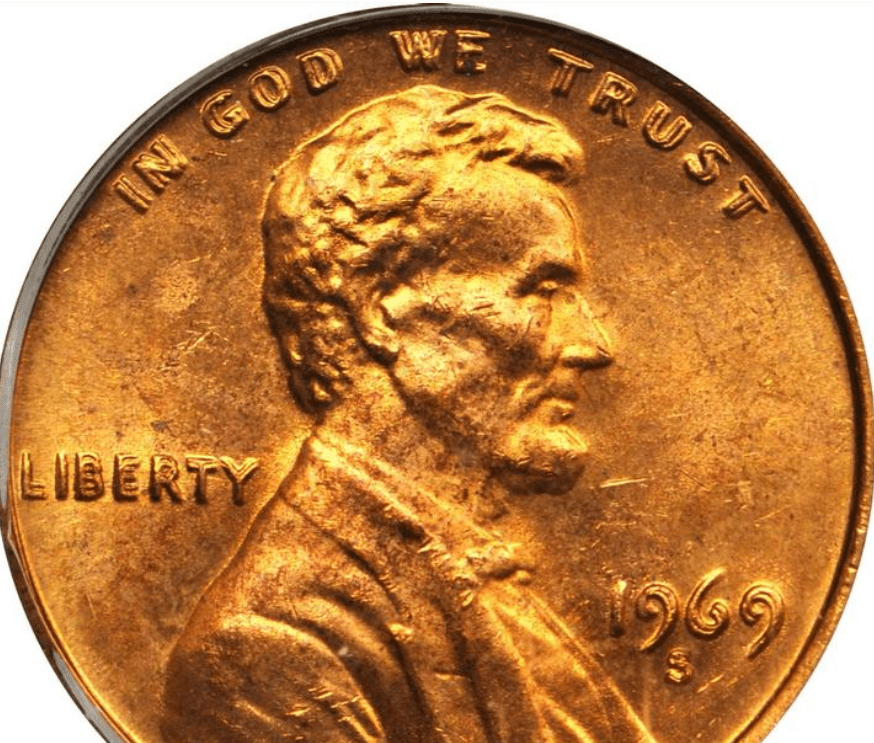 The 1969 coin was discovered and reported on by Coin World publication in 1970. Despite the fact that these pennies were legitimate, the U.S. government discovered them for the first time a year later and believed them to be counterfeit. Five ’69 pennies were confiscated and destroyed before it was deemed that they were, in fact, genuine currency.

The ’69 S-Lincoln penny is not, on the whole, as rare as people believe them to be. It is believed to be valuable because of the unusual “S” (for San Francisco) printed on the coin, which is not commonly encountered on circulated pennies today. 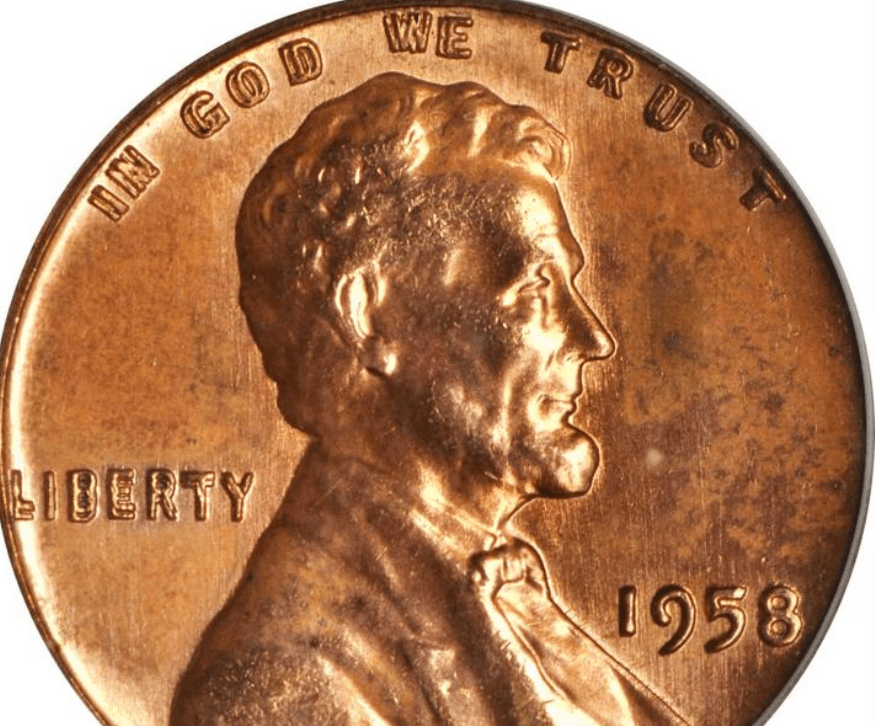 Originally minted in Philadelphia, no one is entirely sure of how or why only three of these pennies were produced. Legend has it that because they are in Mint State Red condition, a careless employee might have smuggled them out. Regardless of how they came to be, these are true collector’s items of high value.

It was once hard to tell a penny from a dime. Though they are different colors, they were once very similar in size, and in 1943, copper was vital for war materials; thus, pennies were made out of zinc-coated steel for a time, making them further resemble the dime. These were also known as “steel war pennies.” 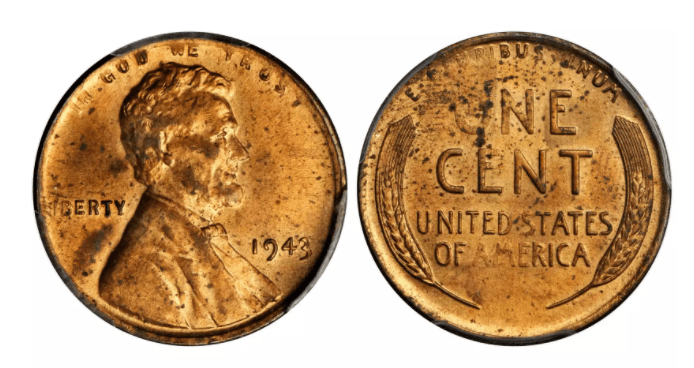 At the time of minting, these 1943 pennies should have been produced with zinc-plated steel planchet, but were instead made with bronze alloy. A beautiful copper-red color, this penny is unique and extremely rare because it has long since ceased to be circulated.

Some of these coins circulated for some time before collectors began looking for them and saving them. Forty 1943 bronze pennies are currently thought to exist, making them rare enough to warrant a $164,500 price tag!

It is debated whether the bronze alloy penny was produced on purpose; however, the likeliest scenario is that bronze planchets from 1942 got stuck on a conveyor belt during the normal striking process. 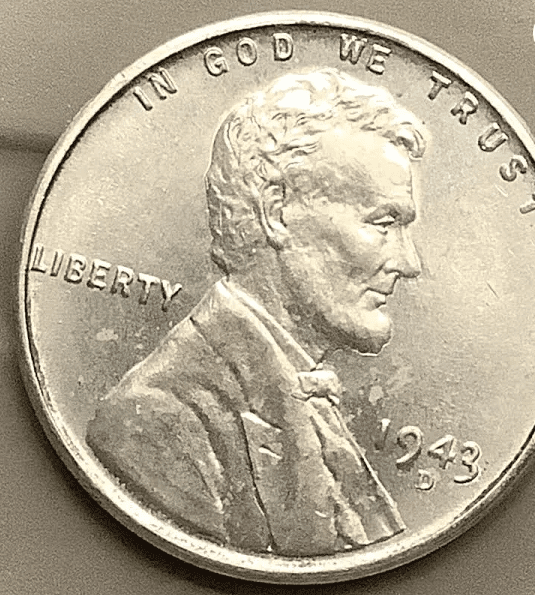 Originally produced in Denver, the 1943 zinc-coated Lincoln penny was struck on steel planchet. 1944 coins in and of themselves are nothing special – there were 430 million minted on copper – but on steel planchet, and it’s a horse of a different color!

Basically, by the time 1944 rolled around, pennies were back to being printed on copper after World War II…except that a steel planchet must have been left over from the year before, and a batch of 1944 steel pennies were minted. Today, there are just 10 in existence.

Zinc was used to coat pennies to allow them to be both magnetic and 13% lighter. Zinc-coated pennies were printed at all three mints: San Francisco, Denver, and Philadelphia. 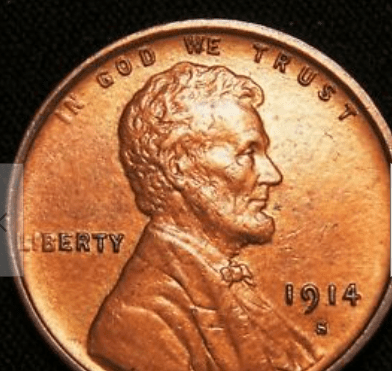 The 1914 penny is generally quite low in value compared to other coins on this list – just $28 per one-cent piece, though the exact value varies based on coin condition. In some specific cases, this penny is worth $1,500 or even $105,000! It all depends on factors such as condition and color.

The 1914 penny was printed in San Francisco, with approximately 484,000 of these coins minted. They remain fairly common and in circulation today, which is why their value is as low as it is.

There is a formal coin grading scale used by top coin grading companies to determine a coin’s value, though the grading system has become a hobby to many – particularly collectors. Those who have their coin(s) professionally graded receive a certification from the institution who completed the evaluation. 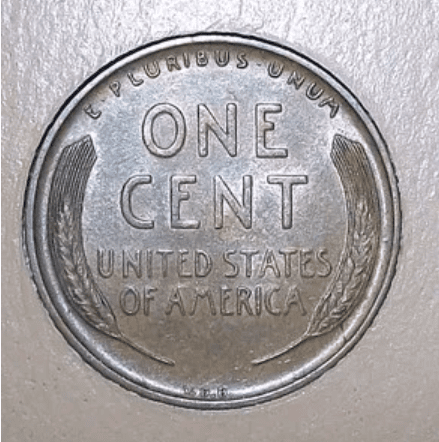 The VDB wheat penny, minted in San Francisco in 1909, is one of the oldest pennies printed in the U.S.

In addition to being one of the oldest pennies minted, it is also one of the most famous coins of the 20th century, and somewhat rare – just 484,000 coins were produced at the time. Thus, while there are some 1909 coins still in circulation, many are not, and have been swept up by coin collectors. As such, their value can be anywhere from $600 (for worn samples) to $117,500, like the coin sold in March, 2014 at Heritage Auctions in Atlanta, GA.

The VDB penny replaced the Indian Head penny, which had been used up until 1909. This is one reason why the VDB penny is so famous – it is the first “Lincoln” coin to have been printed, resembling the penny we are familiar with today. 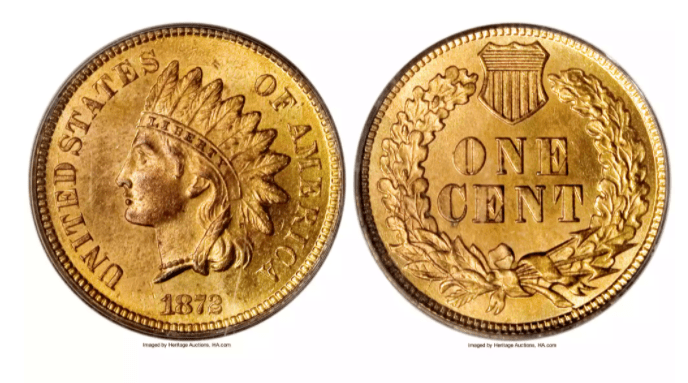 The Indian Head penny was the design of the one-cent piece until the Lincoln cent was minted in 1909. There were originally around 4 million of them produced.

While the Indian Head is undoubtedly a rare find, these coins are actually quite popular among collectors and dealers. There would likely be more of these in existence had the financial hardship of the latter half of the 19th century not occurred. Because of events like the “Panic of 1873,” few coins were actually saved.

The 19th-century economic depression, or Panic of 1873, affected both Europe and North America for several years. In North America, it was actually referred to as “The Great Depression,” until the next financial disaster in 1929 set a new precedent. 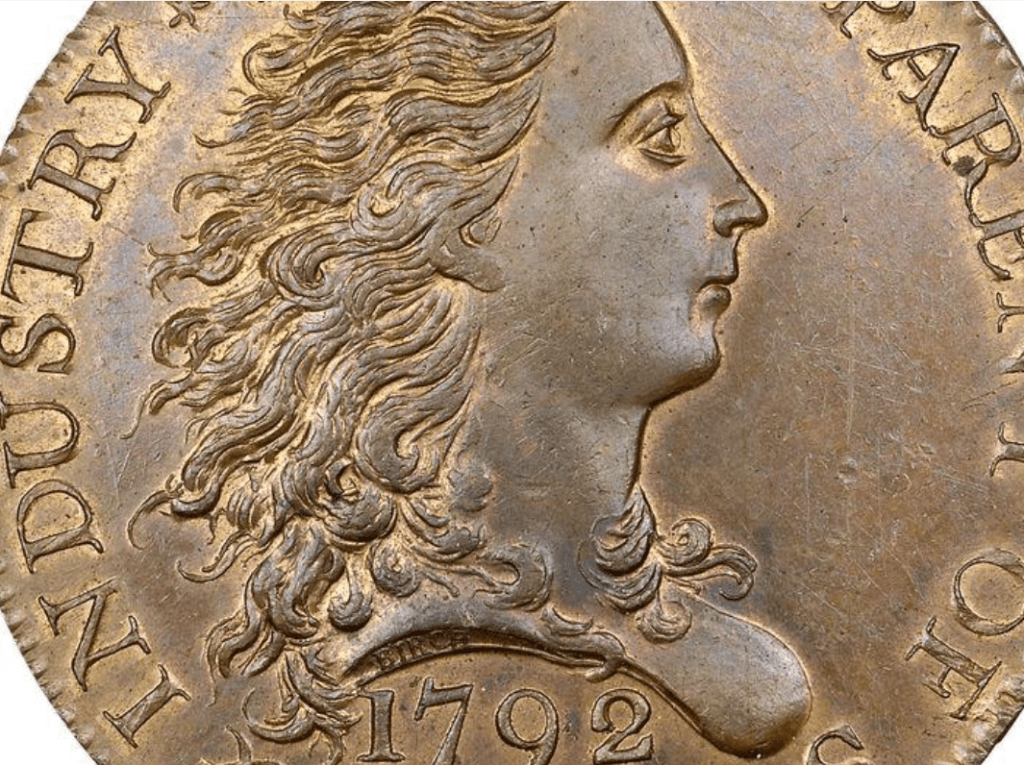 The oldest penny in the world is the Birch Cent of 1792. The original was sold in 2015 to Kevin Lipton, a Beverly Hills rare coin dealer, for $2.6M. It was the most amount of money ever spent on a one-cent piece at auction.

A unique relic of the early years of America, the first penny features the bust and profile of Lady Liberty, along with the words “Liberty Parent of Science and Industry,” and a wreath encircling the flipside of the coin.

Lipton bought another famous and valuable coin the day after his purchase of the Birch Cent: the Wright Quarter, worth $2,232,500.

Lipton is quoted as saying, “For 26 cents, I made 4.8 million dollars.” Mind-blowing!

America’s first official one-cent piece was referred to as “the large cent,” and was so big that it was actually difficult to carry. Despite its inconvenient size, it would take several decades for the penny to finally be minted a bit smaller.

Posted by Lauren Johnson 0
Spread the loveLibraries are centers of knowledge and learning around the world. They are home to all of the world’s…

Posted by Shasha Neil 0
Spread the loveThe Ouija board has an ominous reputation for being a device used to talk to spirits. It’s true…

8 Oldest Cemeteries in the World

Posted by Victor Eaton 0
Spread the loveNo one knows for sure when early humans decided to start intentionally burying the dead. The earliest undisputed…