It’s impossible to think about living today without any form of money or currency, no matter where you reside. Currency is present in every country in the world, and it’s a medium of exchange for services, goods, and information issued by the national governments.

There are 180 currencies worldwide, circulating in 197 countries.

Today, the forex market, or global market for foreign exchange of national currencies, is one of the largest markets in the world, with over $6.6 trillion in trades every day. And it’s available for pretty much everyone.

Some of the most traded currencies are the United States dollar, Euro, Japanese yen, Australian dollar, and Swiss franc. Many factors affect the exchange rates, such as inflation, public debt, economic health, and balance of trades, as well as the history and the revaluations of the currencies.

And while you might not get rich overnight, you can check some of the oldest currencies in the world right now while waiting for your stocks to go up! 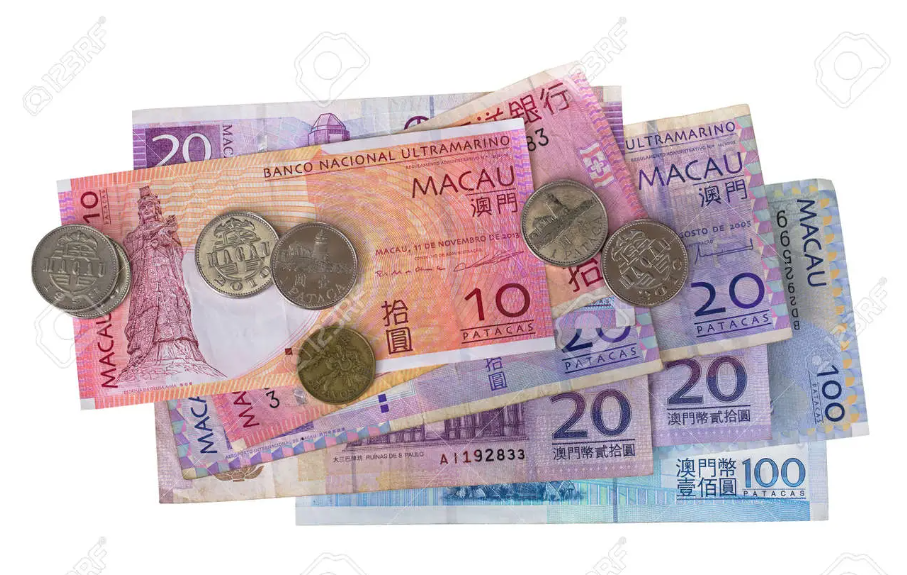 The Macao pataca is the official currency of Macao (MSAR), backed by the Hong Kong dollar. Macanese pataca replaced the Spanish American silver dollar in 1894 in former Portuguese Macau, a Portuguese colony from 1557 to 1999, when the Republic of China took over the sovereignty.

Banknotes are issued by two commercial banks, the Banco Nacional Ultramarino and the Bank of China. Because of their colonial past, the notes are printed in Portuguese and Chinese in MOP$10, 20, 50, 100, 500, and 1,000 denominations. The value of pataca is equal to the value of the Hong Kong dollar.

Macao or Macau is an administrative region of China with a rich fusion of Portuguese and Chinese culture. It has some of the most popular tourist attractions, such as the highest Bungy jump from the Macao Tower, The House of Dancing Water show, the largest sea bridge in the world, and many more. 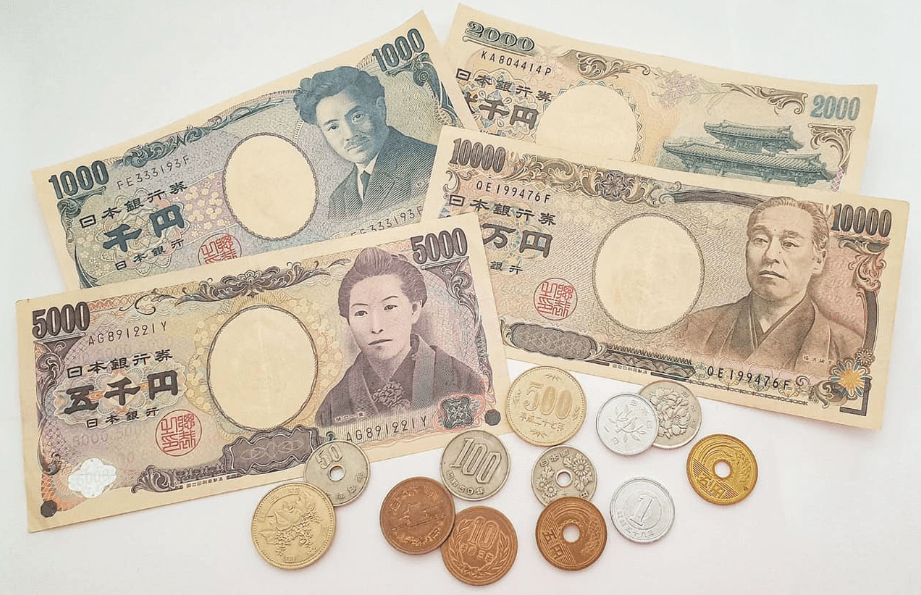 The third most-traded currency in the foreign exchange is the Japanese yen, the official currency of Japan. The yen was introduced 151 years ago in The New Currency Act of 1871.

The Japanese yen has had a few devaluations during World War II and the 1973 oil crisis, so the Japanese Government has kept a “dirty float” regime to keep it steady – they are buying and selling the yen to maintain a particular range.

The yen stayed afloat despite multiple economic and financial crises.

The name “yen” translates to “round object” due to the perfectly round shapes of the Japanese coins. The banknotes are one of the most challenging bills to forge because the holograms, watermarks, and special ink raise the surface to the touch, making printing or copying difficult. 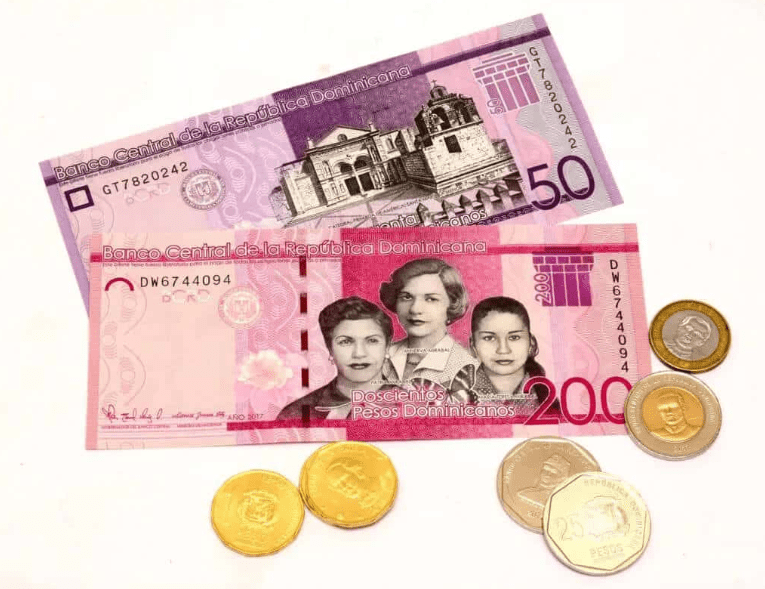 Alongside the peso, the United States dollar is also legally used for all monetary transactions.

The $1,000 and $50 bills are extra significant for the country because $1,000 depicts a picture of the building Alcázar de Colón (Columbus Alcazar), the first Spanish palace built on this continent, and the 50-peso banknote shows the oldest cathedral in the Americas. 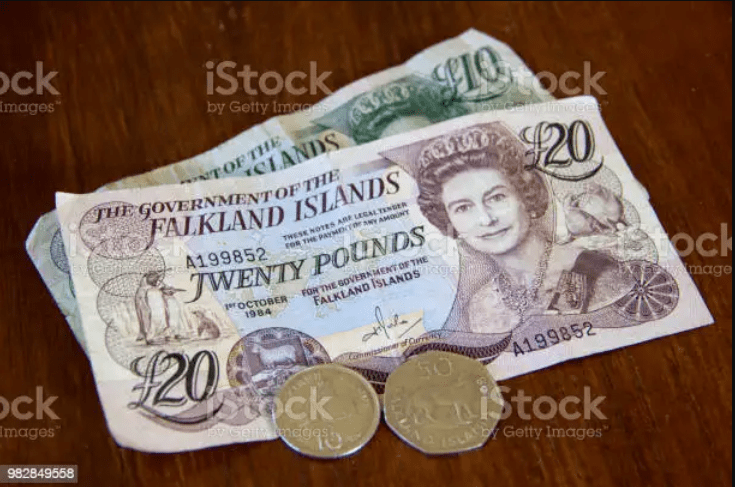 The pound is the official currency of Great Britain and the British Overseas Territory in the South Atlantic Ocean, the Falkland Islands. The Islands had used sterling, the pound, and the penny since 1833.

After that, the British reasserted the sovereignty of the Falkland Islands.

Falkland Islands have nine different-denominated coins and £5, 10, 20, and 50 banknotes with the same image of Queen Elizabeth II, a small island map, and the Falklands’ coat of arms – a heraldic shield of a ram on tussock grass on top of a sailing ship, with blue and white lines underneath.

Islands are known for over 500,000 breeding pairs of penguins, as well as some of the most diverse wildlife. The Falkland Islands consist of 740 islands close to the South Pole. They are financially independent in everything, but Great Britain provides the defense services. 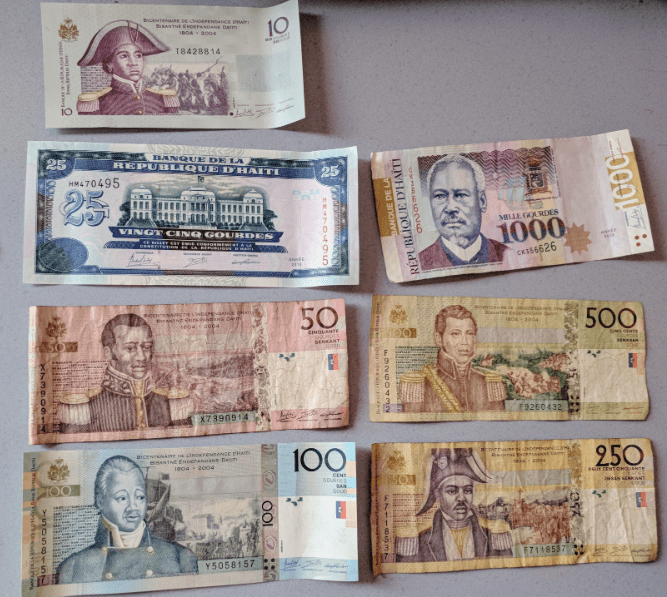 The official currency of the Republic of Haiti is goud or gourde, a French word that means “hard pieces of eight,” a cognate to the Spanish term “gordo” for something fat.

The first gourde was introduced in 1813, replacing the French colonial currency. The first coins were minted from silver.

The Republic of Haiti is among the poorest countries in the Americas, as the country struggles with inflation and exchange rates of the gourde. But despite this, Haiti is a gorgeous mountainous country in the Caribbean, and it was the first black-led republic after getting independence back in 1804. 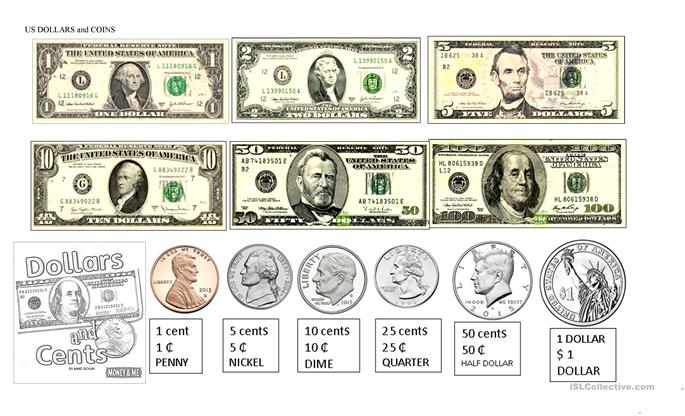 The United States dollar was introduced on April 2, 1792, when the US Congress passed the Coinage Act and switched from continental currency and pound sterling to the dollar.

The Coinage Act introduced the dollar based on the Spanish silver dollar and started printing the famous greenbacks.

Today, the US dollar is one of the most important currencies in international trade, as the United States had 2.10 trillion dollars in circulation in 2021. The $1 bill represents 45% of the entire currency production, and it has 13 arrows, 13 stars, 13 leaves, and 13 stripes as a symbol of the 13 colonies.

The highest denomination that has ever been printed on the US dollar was $10,000, but this banknote is rare in circulation as most are in museums. Banknotes have always had the United States presidents on the face of the bills, and the only woman ever depicted was Martha Washington, the former First Lady. 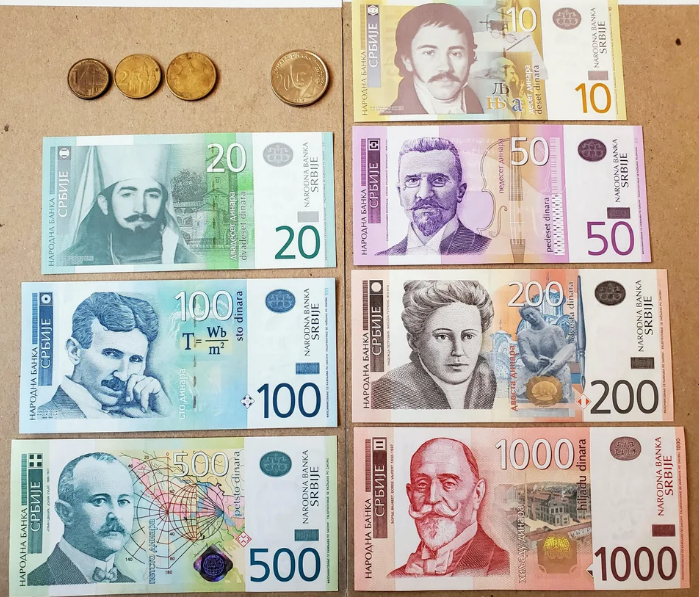 Serbian dinar, the official currency of a Balkan state Serbia, has been in circulation since the reign of the king Stefan Nemanjić in 1214 as a Medieval dinar. The first modern dinar came after the Ottoman conquest when Prince Miloš Obrenović pushed for the first coins to be minted in 1868.

Today, Serbia has a range of denominations and historically important people and cultural monuments on the face of the banknotes.

The Serbian dinar replaced the Yugoslav dinar in 2003 when the country became the State Union of Serbia and Montenegro. But Montenegro adopted the euro instead and never used the dinar as their official currency. One United States dollar equals 120 Serbian dinars on average. 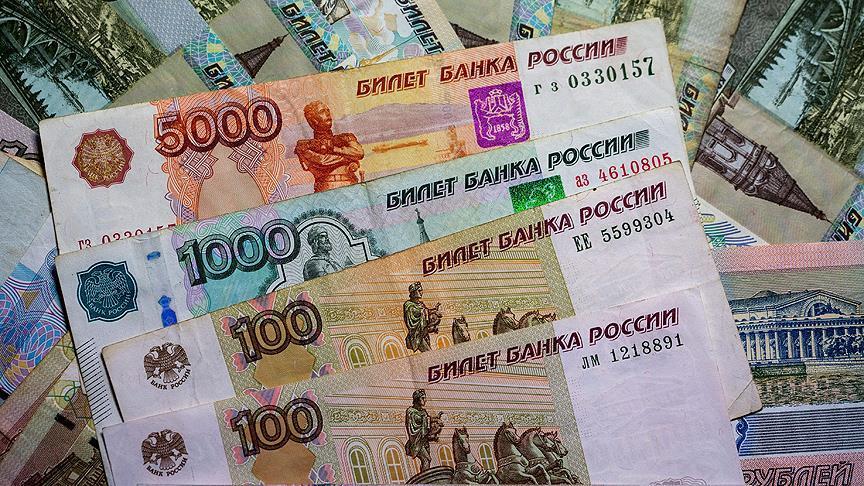 There was a time when the ruble wasn’t in circulation, but today is one of the main currencies in oil and natural gas trades. After introducing different denominations, Russia made one ruble worth 1,000 old rubles in 1998. 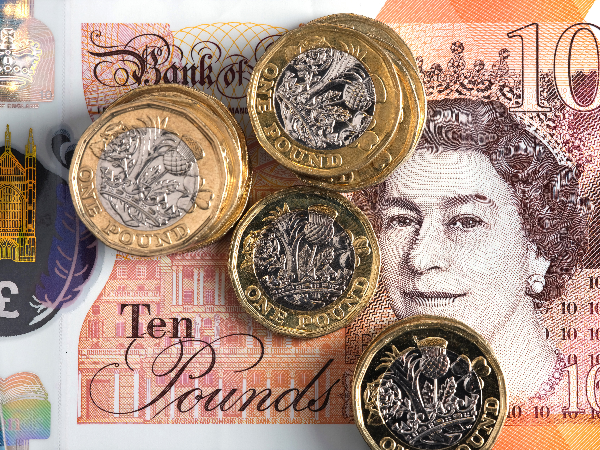 Surprisingly, the British sterling is the oldest currency still used in the world, in the United Kingdom to be precise, dating back to 1222 years ago. The central unit of sterling is a pound, hence the nickname, and has the £ symbol, which derives from the Latin word meaning libra.

British sterling is the fourth most-traded currency in the world, right after the United States dollar, the Japanese yen, and the euro. The first sterling notes were issued in 1694, handwritten as paper money.

The bills were printed in different denominations since 1745, and today they carry Queen Elizabeth II on the obverse side.

Historically, British coins had various nicknames, such as tanner, bob, or quid. The name “pound” comes from a measuring system once used to calculate the value of coins when two hundred and forty sterling coins weighed one pound. The name stuck after that, and it’s still in use today.

8 Oldest Cemeteries in the World

Posted by Victor Eaton 0
No one knows for sure when early humans decided to start intentionally burying the dead. The earliest undisputed burials date…