Fraternities are a staple of college life in America and their practices are often referenced in today’s popular culture. While the earliest fraternities may not exactly resemble their modern counterparts, their core beliefs have been passed down.

The very first Greek-letter society was formed in 1775 and influenced what are considered the first modern college fraternities that popped up in the early 19th century. These first fraternities established the model for the fraternities that came after and they are still active nearly 200 years later. 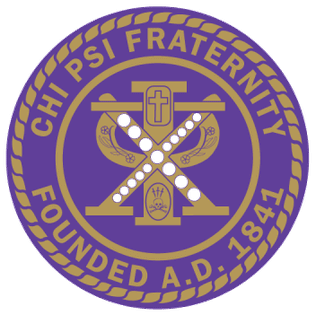 Like many fraternities, Chi Psi has had its fair share of controversies over the years. In 2004, a pledge died from alcohol poisoning and members of the chapter had drawn slurs all over his lifeless body. The chapter was only temporarily suspended. The pledge’s death received national media coverage, which highlighted how fraternities continue to operate like nothing happened even after a death.

Did You Know?
In 1846, Chi Psi was the first fraternity in the nation to establish a fraternity house. 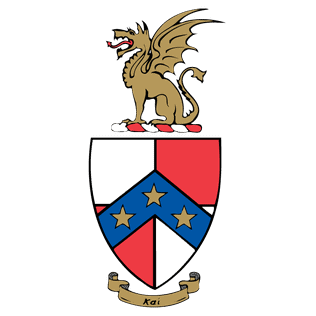 The fraternity has produced many notable alumni, including a Vice President of the United States, a Prime Minister of Canada, 200 members of U.S. Congress, eight U.S. Supreme Court Justices (more than any other fraternity), and 12 Pulitzer Prize winners. Additionally, Beta Theta Pi has made many firsts, including the first fraternity to achieve 85 Rhodes Scholars in 2016. 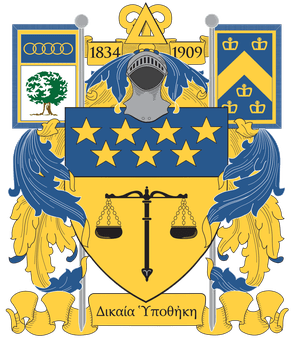 Additionally, Delta Upsilon’s early goal was anti-secrecy society, meaning that it wouldn’t hide behind secretive practices and rituals like other fraternities.

Did You Know?
In 2018, to avoid any scandals and preserve an upstanding reputation, Delta Upsilon hard alcohol was banned from all chapter houses. 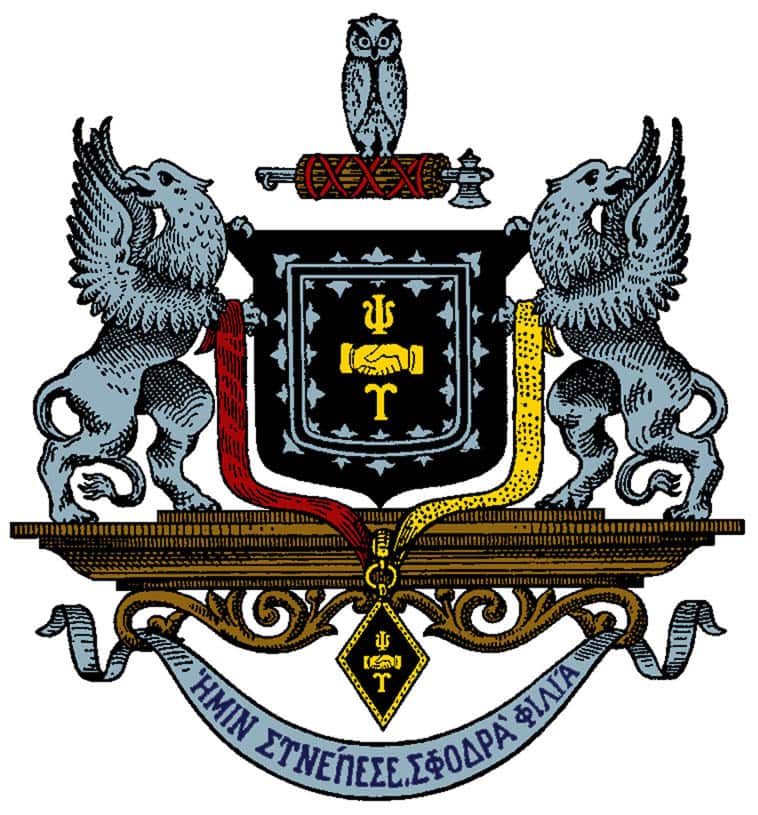 Like many of the first modern college fraternities, Psi Upsilon was established at Union College in the early 19th century. Psi Upsilon claims that it was the first fraternity to do such things as, hold a fraternity convention (1841); print a membership catalog (1842); print its history (1843); print a fraternity song book (1849); and issue a fraternity magazine (1850).

In recent years, a few chapters have drawn negative media attention, including the Cornell University chapter of Psi Upsilon. The chapter was indefinitely shut down in 2017 after several incidents involving sexual assault and racially charged assault. 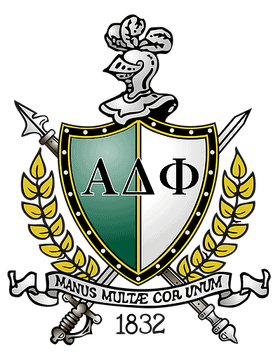 Alpha Delta Phi started out as a literary society founded by Samuel Eells (a 19th century American philosopher, essayist, and orator)  in 1832 at Hamilton College. It was the first fraternity to start a chapter west of the Appalachian Mountains when a Miami University chapter was founded in 1835.

The house used by the Cornell University Chapter of Alpha Delta Phi in 1877, was the first house built in America specifically for use by a fraternity.

Alpha Delta Phi has over 50,000 alumni which include justices of the Supreme Court as well as former presidents and senators. Presidents Franklin D. Roosevelt and Theodore Roosevelt are among the fraternity’s most famous members. 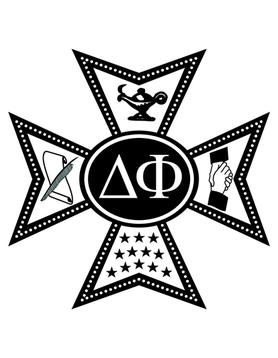 Delta Phi was the third fraternity established at Union College and is the final member of the Union Triad. Since Union College is the home of the first three official modern fraternities in America, the school has been called the “Mother of Fraternities.”

Along with the other members of the Union Triad (Kappa Alpha Society and Sigma Phi Society), Delta Phi was established during a time of anti-Masonic sentiment in the United States. People felt they could not trust these organizations because they were secretive societies at the time.

In the 1830s, the president of Union College wanted to shut down all of the schools fraternities, but a member of Delta Phi convinced the school to let them continue.

Delta Phi also uses the names “St. Elmo,” “St. Elmo Hall,” or merely “Elmo” because of its relation to Erasmus of Formia (St. Elmo) with some chapters known almost exclusively by one of these monikers on their respective campuses. 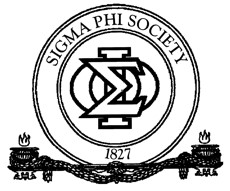 Two years after the first official fraternity was established at Union College, four undergraduates decided to form their own group called the Sigma Phi Society. It is the second fraternity that makes up the Union Triad, which are the three founding fraternities of North America.

Sigma Phi was the first fraternity to establish a chapter at another school. This second chapter was founded in 1831 at nearby Hamilton College, which makes Sigma Phi the first national fraternity.

Despite being one of the oldest fraternities, Sigma Phi’s growth has been selective and conservative. Today, there are only nine chapters in the organization.

The practices and rituals of the Sigma Phi Society are relatively unknown due to its establishment, and continued consideration, as a secret society.

According to the group’s history, the fraternity was formed as the middle link between secret societies, literary societies, and Greek-letter organizations.

Although Kappa Alpha Society is nearly 200 years old, today, there are only nine chapters still active.

Kappa Alpha Society still maintains its traditional scholarly atmosphere and says that it is not like many other modern fraternities that prioritize partying. 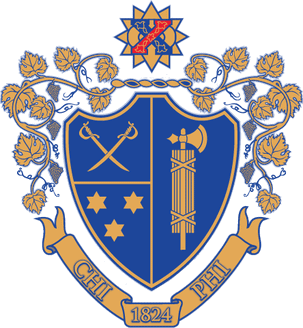 Today, Chi Phi has over 47,000 living alumni members from over 100 active and inactive chapters and un-chartered colonies.

Phi Beta Kapa influenced several of the first modern college fraternities, which decided to also use Greek letters to form their names.

Phi Beta Kappa is a large nationwide organization and is recognized as one of the most prestigious honor societies in the country. The society’s goal is to promote and advocate excellence in the liberal arts and sciences. The group has chapters in about 10% of American colleges/universities and typically, about 10% of the Arts and Sciences graduates are invited to join Phi Beta Kappa.

Because Phi Beta Kappa Society is an honor society, its membership is limited  to undergraduates with very high GPAs, typically at least 3.8 out of a 4.0 scale