Reptiles are some of the longest-living and oldest animals in the world. Depending on the species, some reptiles can live over 50 years or even 200 years! There have been numerous documented cases of individuals living over 100 years and the oldest reptile on this list was just 45 years away from turning 300 when it died. While researchers can never determine reptile’s age with 100% certainty, this is a list of the reptiles with some of the oldest estimated lifespans. 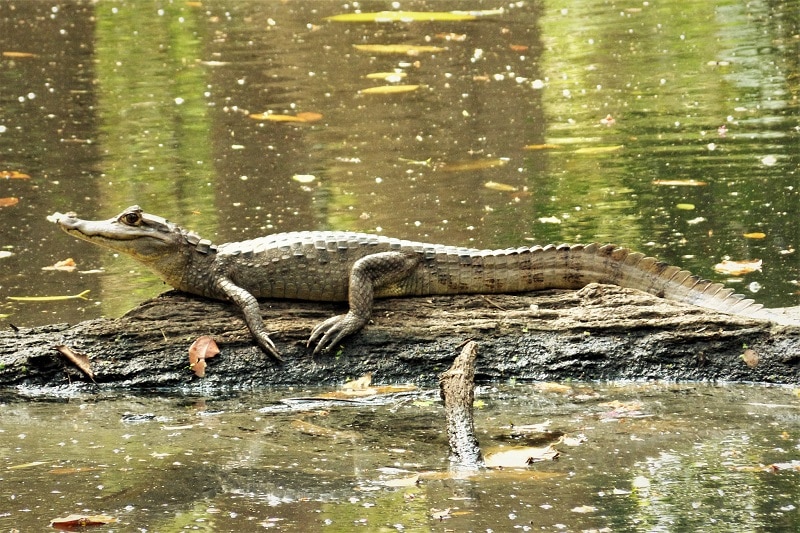 The common caiman, also known as spectacled or brown caiman, is a crocodilian reptile. While they look similar and have some shared characteristics, the common caiman should not be confused with a crocodile. Common caimans are small to medium-sized with a length between 1.5 to 3 meters (4.92 to 9.84 feet). They are native to northern South America, Central America, and certain parts of the Caribbean.

Not much is known about the lifespan of the common caiman but it is estimated that they live between 30 to 40 years – the oldest common caiman in the wild was believed to be about 60 years old. In captivity, common caimans only live for about 20 years. 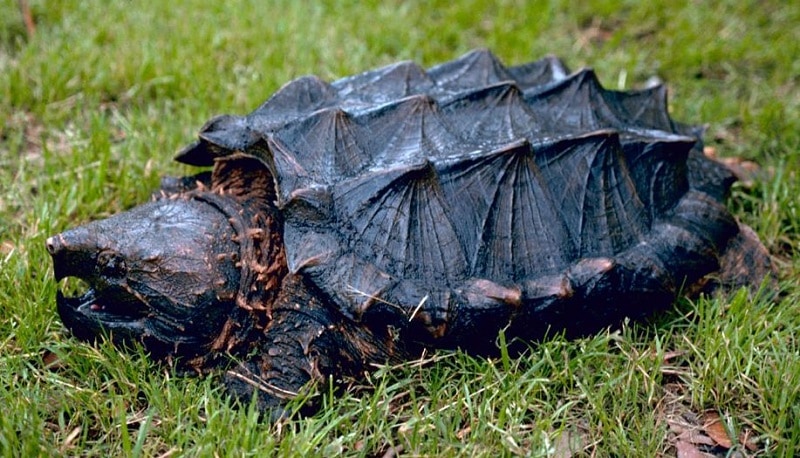 Alligator snapping turtles live exclusively in the United States and have no natural predators other than humans. Due to their limited range, the alligator snapping turtle population is small. For now, they’re not listed as endangered but they are a threatened species. Their numbers may continue to decline because of habitat loss and unregulated harvesting. 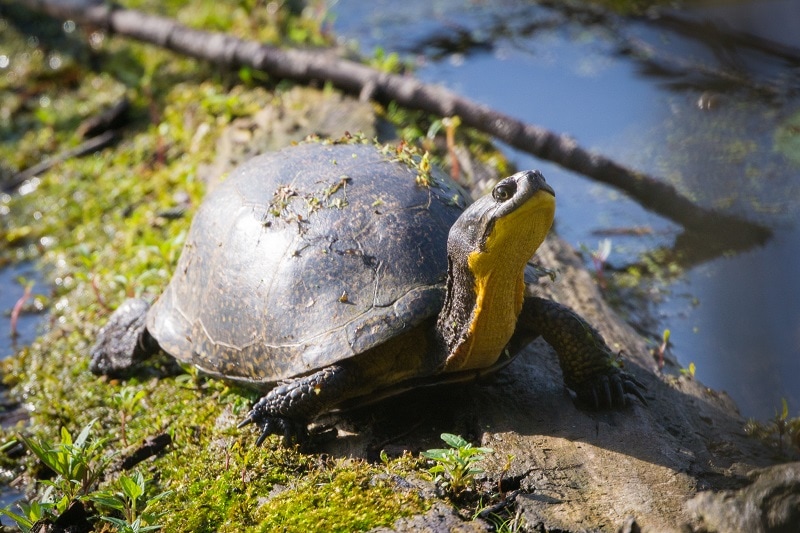 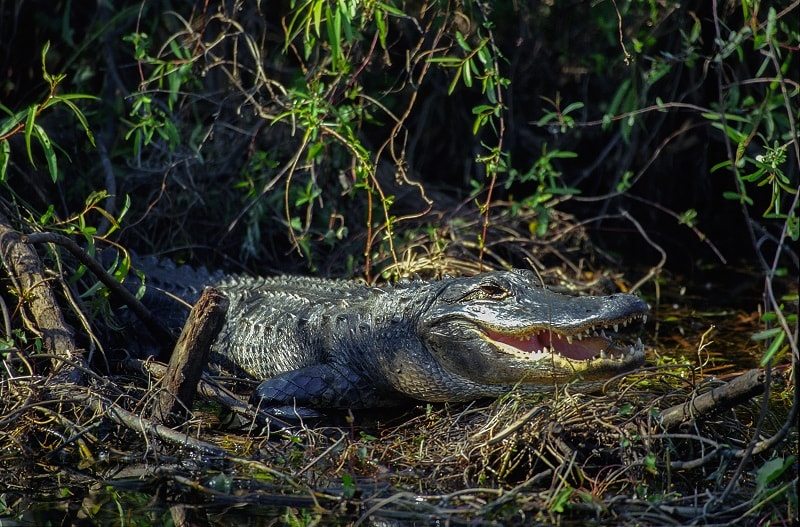 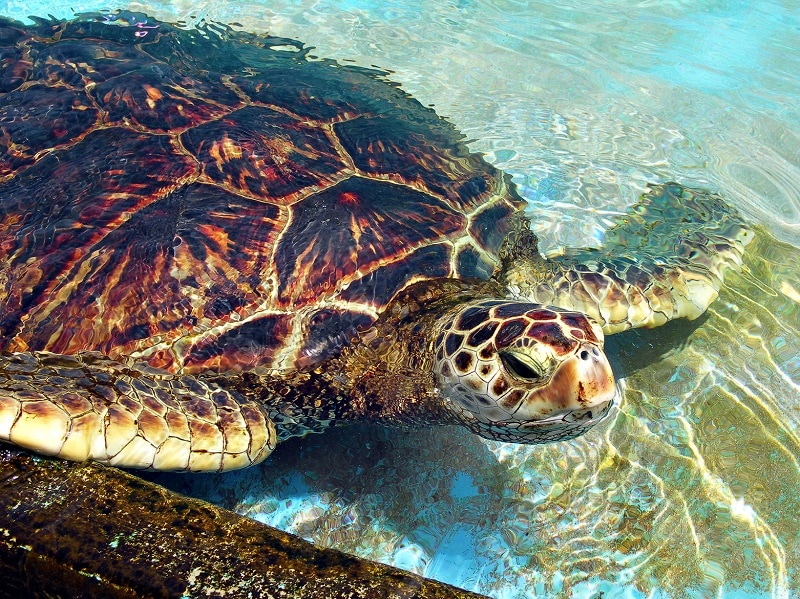 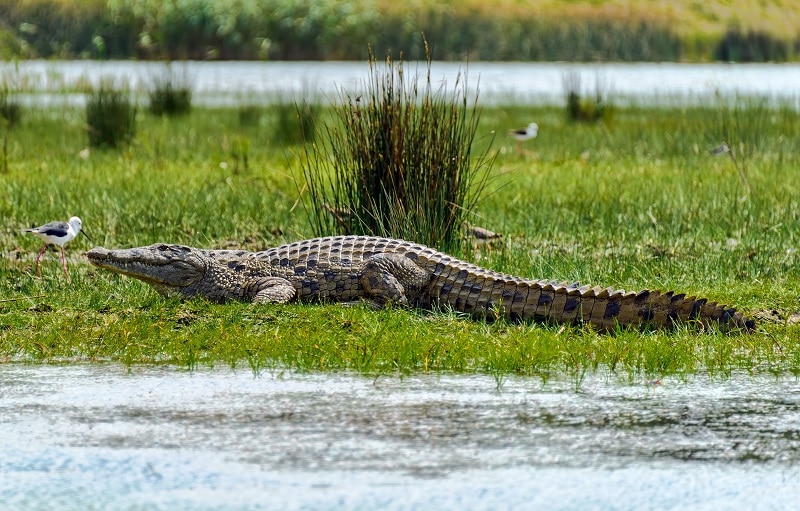 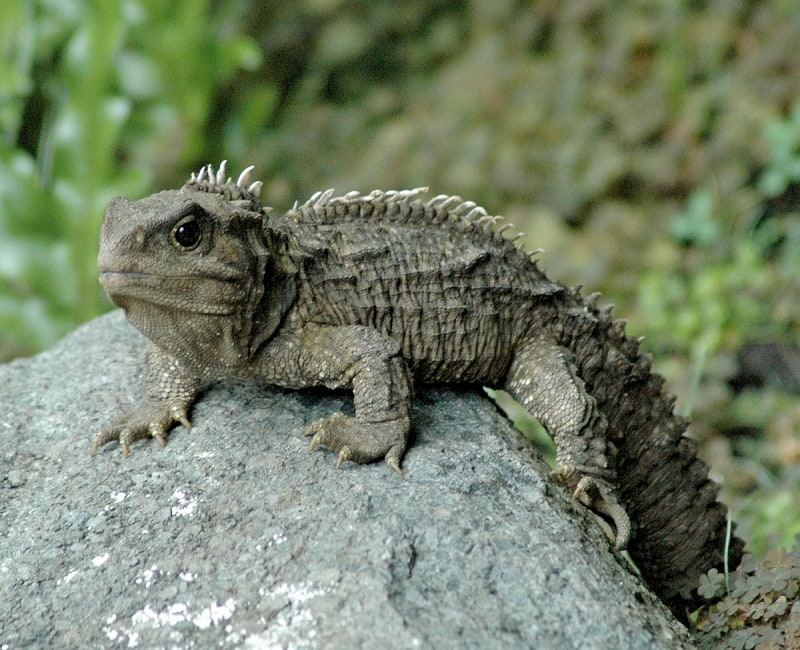 The tuatara, which is often called a “living dinosaur”, is one of the most interesting animals in the world. They have one of the slowest growth rates of any reptile and will keep growing until they’re about 35 years old. Tuataras have an average lifespan of 60 years, but many specimens are estimated to be over 100 years old. Tuataras are typically classified as one species, but in the past the Brothers Island tuatara was considered a separate species – since 2009 all tuataras belong to one group, Sphenodon punctatus.

While tuataras may not actually be dinosaurs, they are the last surviving member of a group of reptiles called Sphenodontia that lived over 200 million years ago. Like many of the reptiles on this list, the tuatara is an endangered species and some of its biggest threats are poaching, habitat destruction, rats, mice, and low genetic diversity. 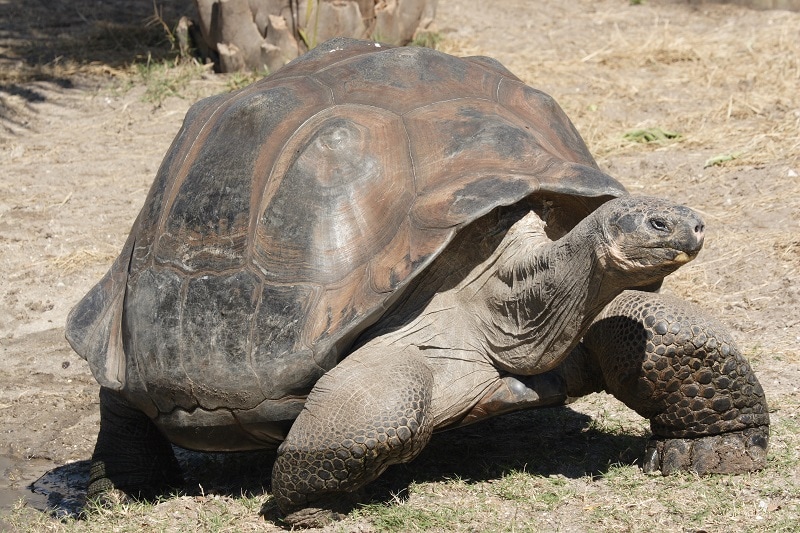 As their name implies, giant tortoises are massive creatures and some specimens can reach over 550 pounds (249.48 kilograms). While giant tortoise numbers are low, there is evidence from the fossil record that they used to be abundant around the world. Unfortunately, giant tortoises are some of the most endangered animals in the world, but recent conservation efforts have helped the population increase.