If you are looking for a unique and meaningful baby name, look no further. Ancient Greek mythology is full of incredible characters with immeasurable strength and power.

Dedicating your child’s name to one of these figures or ideas is a fun and creative way to give your baby’s name some meaning. Not to mention, the names are beautiful and often uncommon.

Posted by Shasha Neil 0
Spread the loveWhile times may change, people and the joys and challenges they face in life have been the same…

Posted by Lauren Johnson 0
Spread the loveWhen choosing a name for babies, many parents reach back hundreds or even thousands of years to popular… 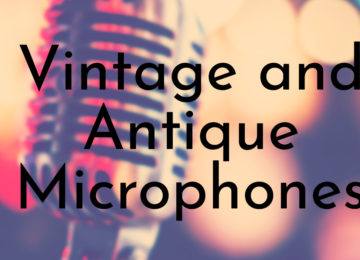 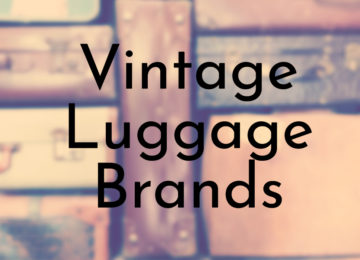 50 Vintage and Antique Luggage and Suitcases You Can Buy